Saniya Shamshad’s Beautiful Picture With Her Husband From Eid

Sania is a beautiful and accomplished Pakistani actress, Model, and Host who started her career a few years ago and has achieved a lot over these years with her diligence, consistency, and talent. She is best known for her supporting characters which she has played in various serials with many fine actors in the industry. She doesn’t belong to an artistic family so she had to struggle a lot to establish herself in the industry. She made her acting debut in 2011 with a drama serial ‘Tery Pehlu Main’ opposite many fine actors. She gave her best debut after which she started getting many offers from various directors. Her character in the drama serial ‘Aseer Zadi’ opposite Sania Saeed, Farah Shah, and others attracted the audience and she became the talk of the town for which she also got nominated as a Best Supporting actress in HUM Awards. The same year she got a chance to work opposite Mahira Khan in ‘Sadqai Tumharai’ which is one of the best and hit serials of all time.

Check out beautiful pictures of Saniya Shamshad with her husband from Eid 2021. 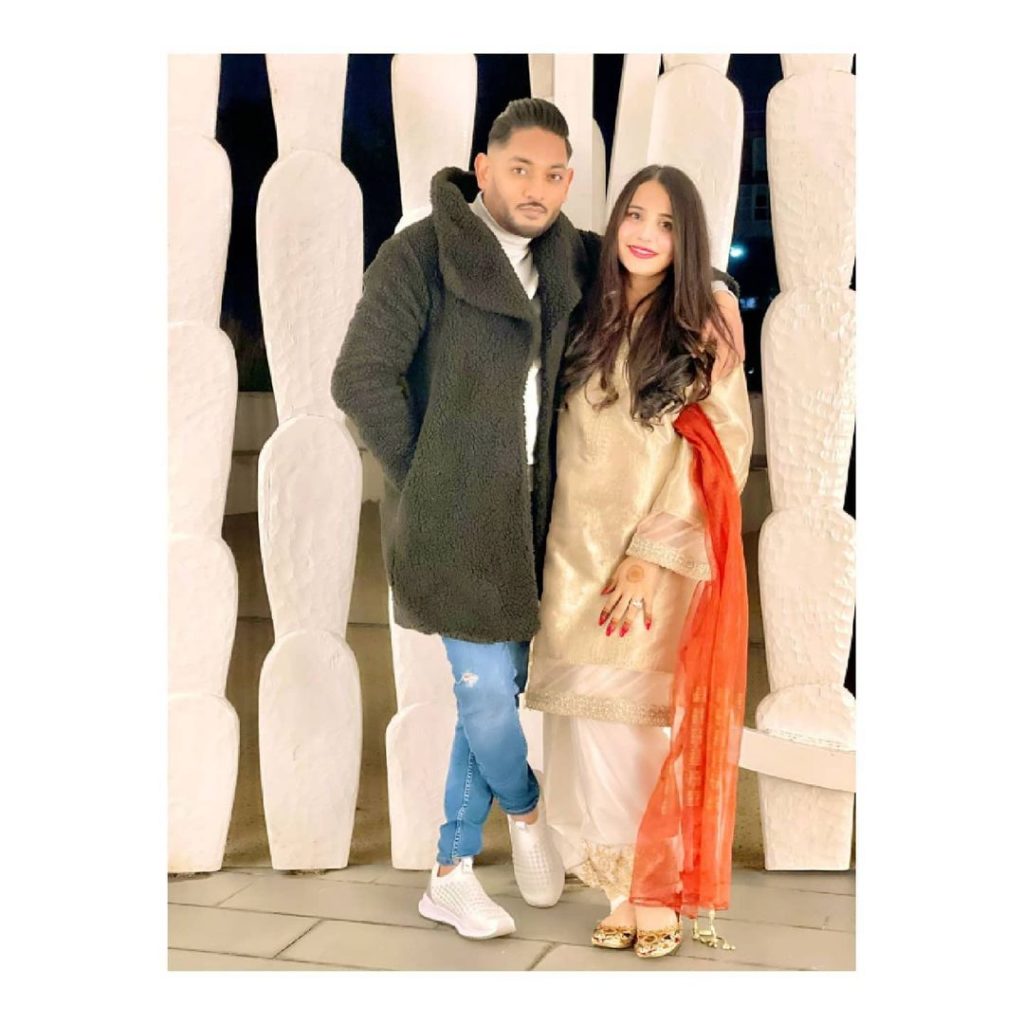 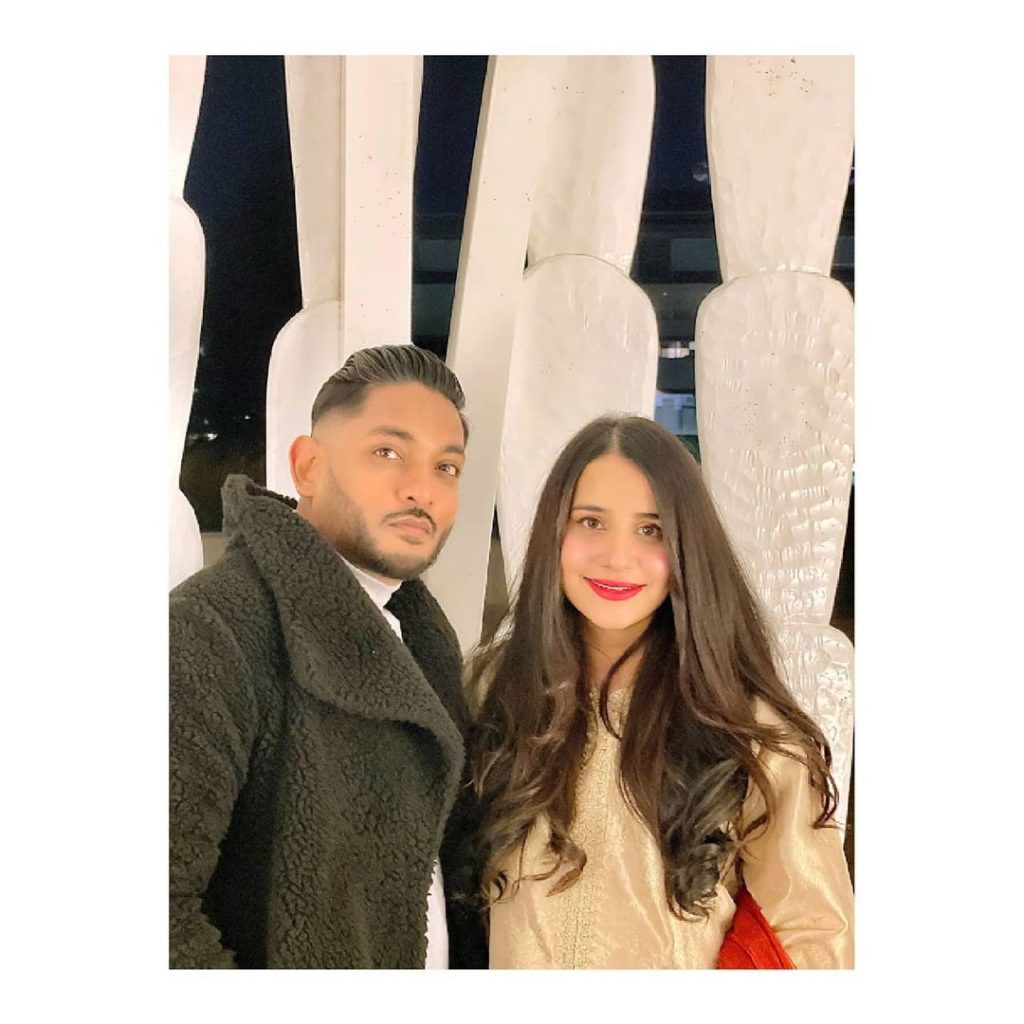 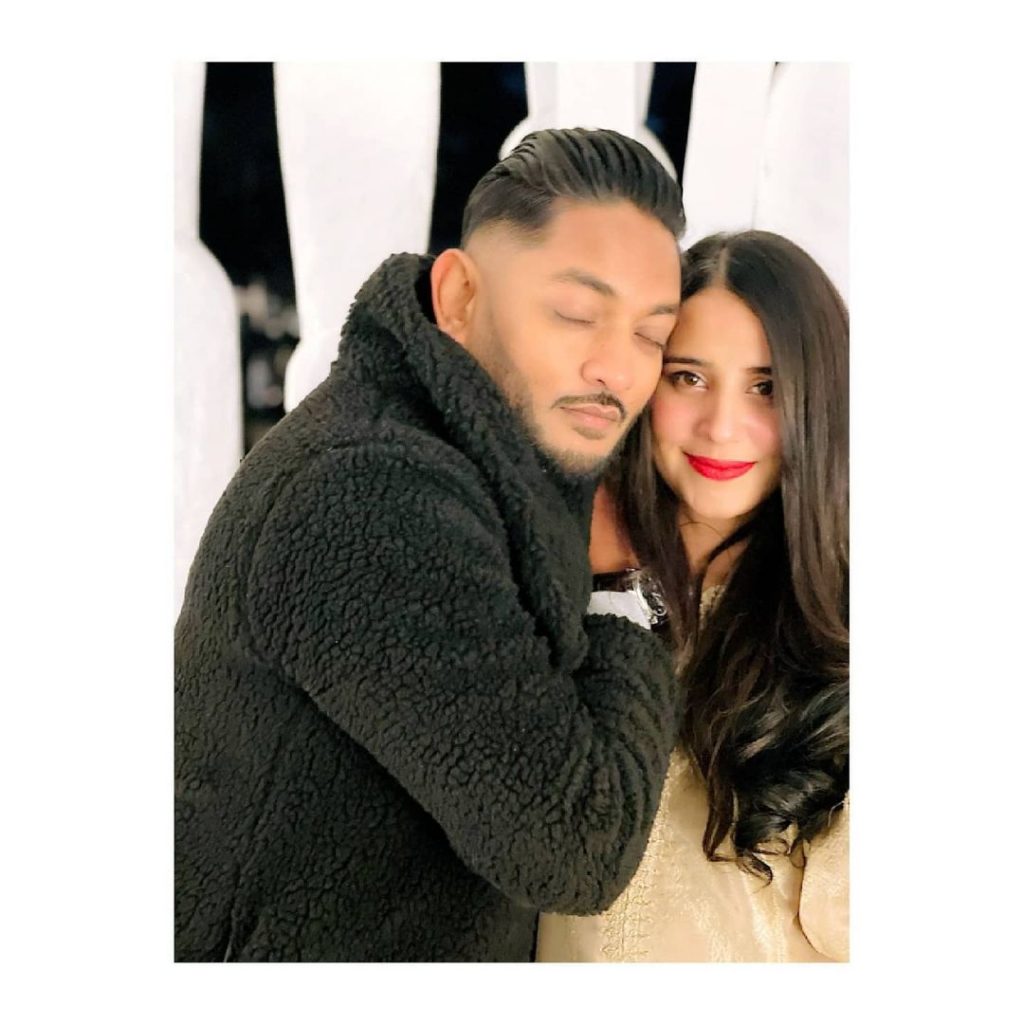 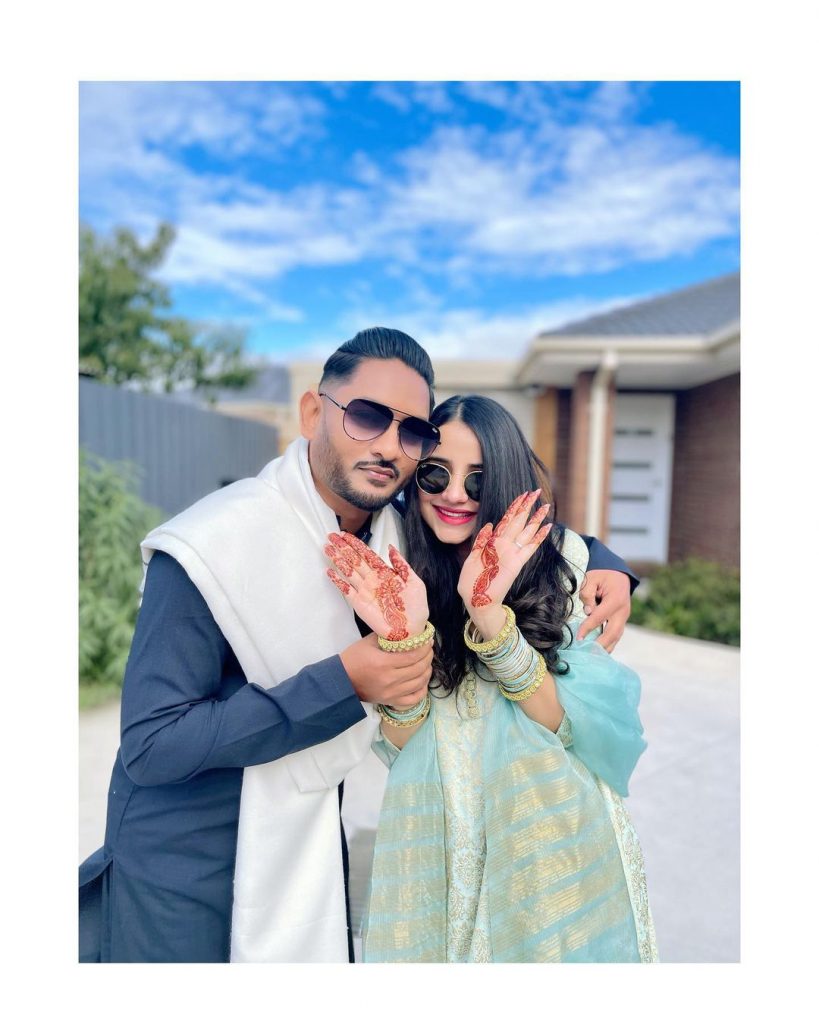 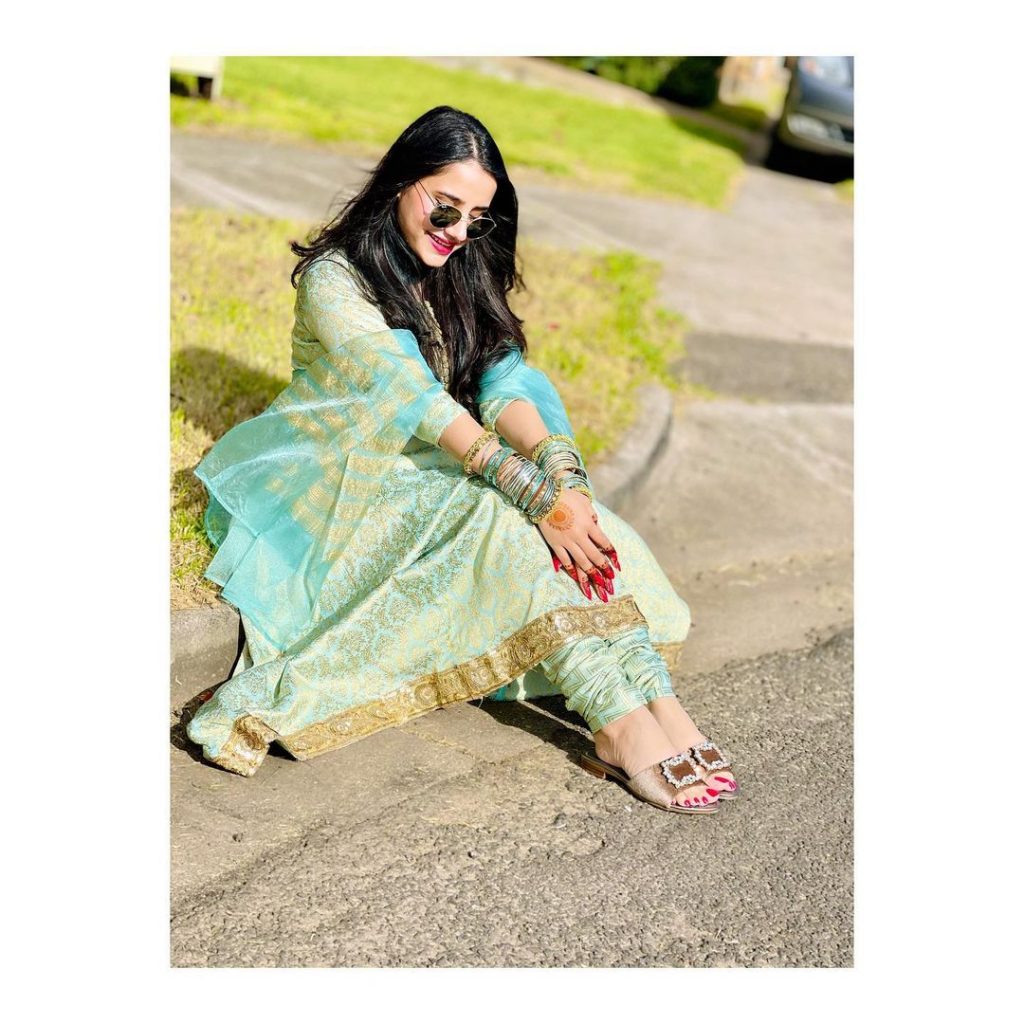 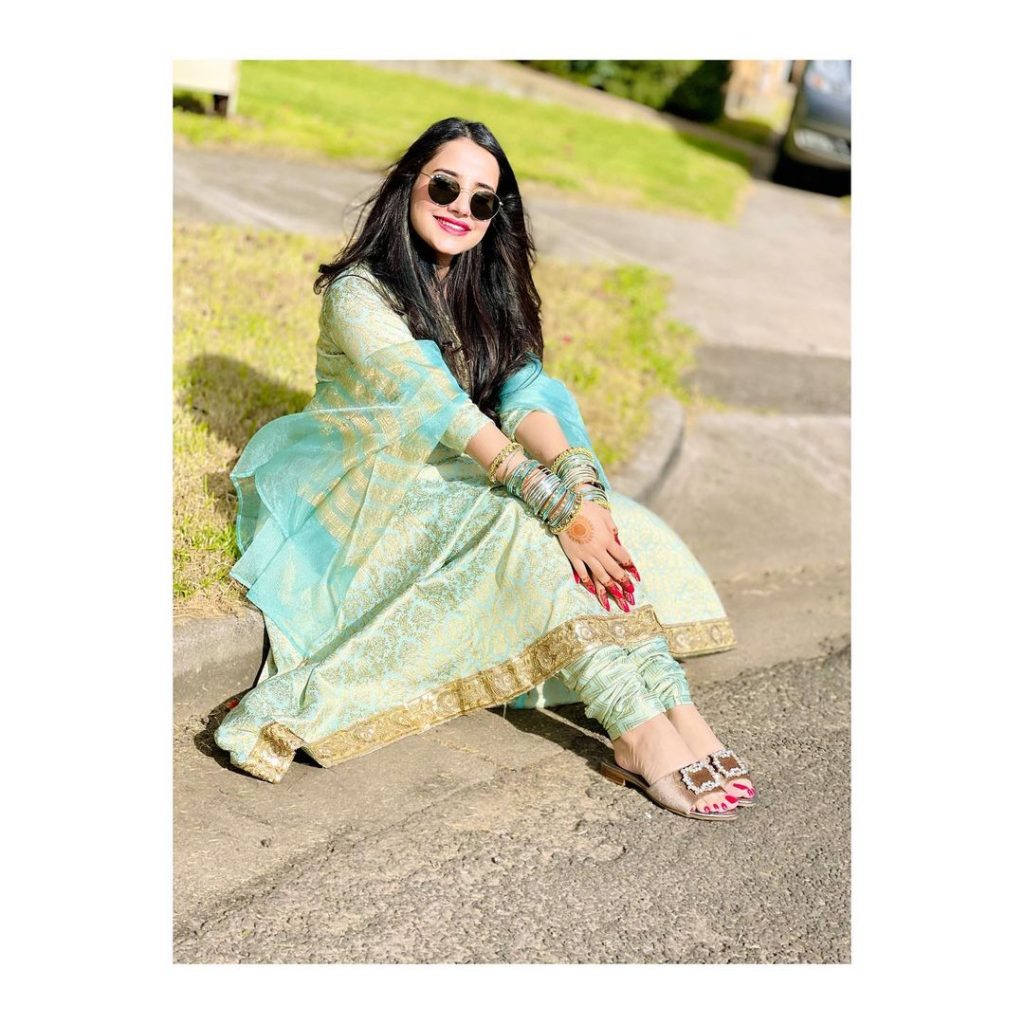 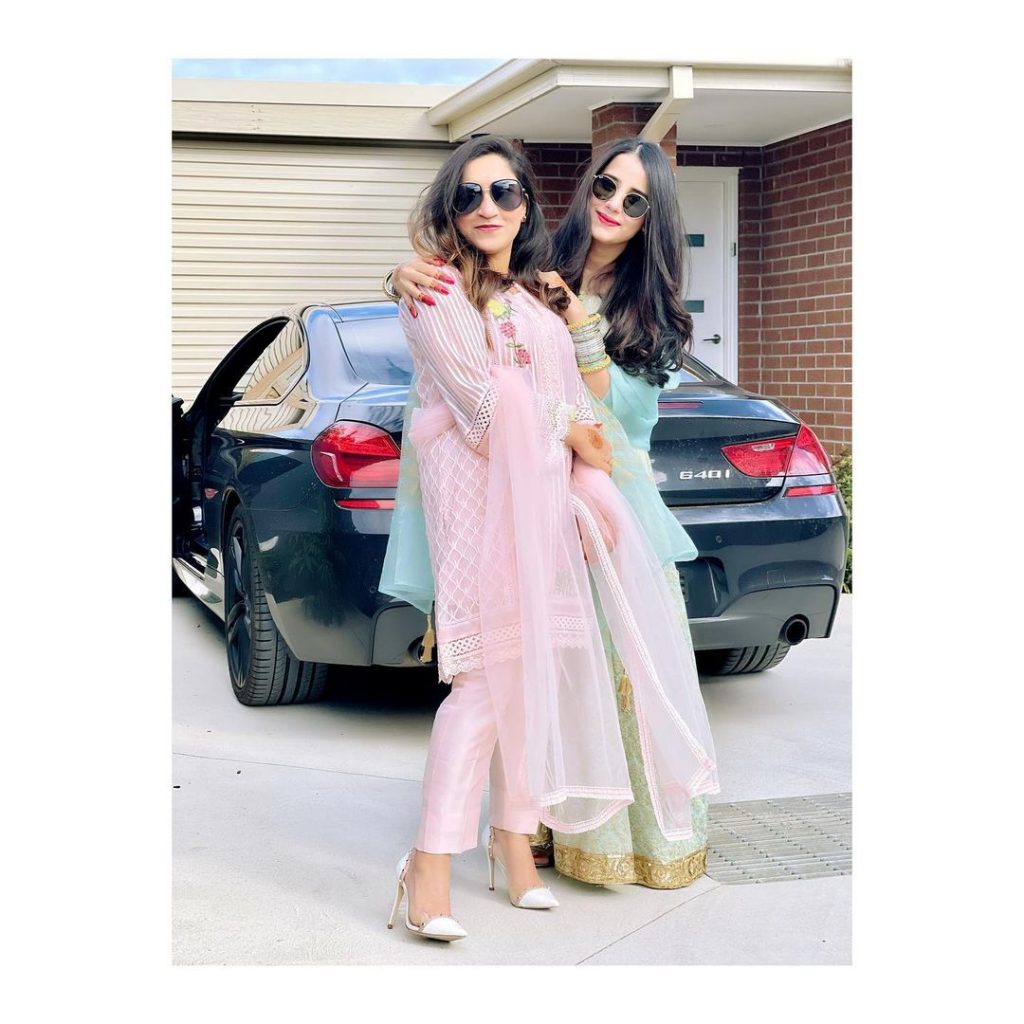 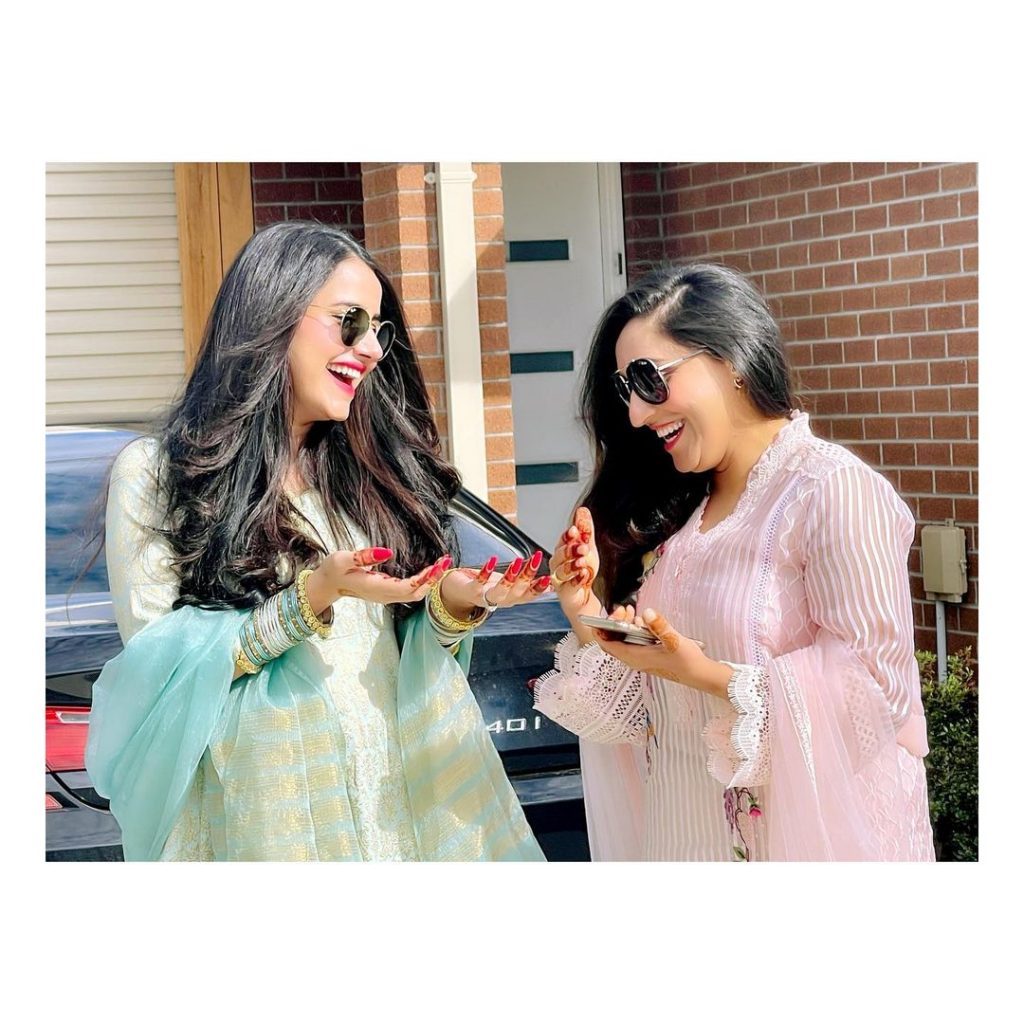 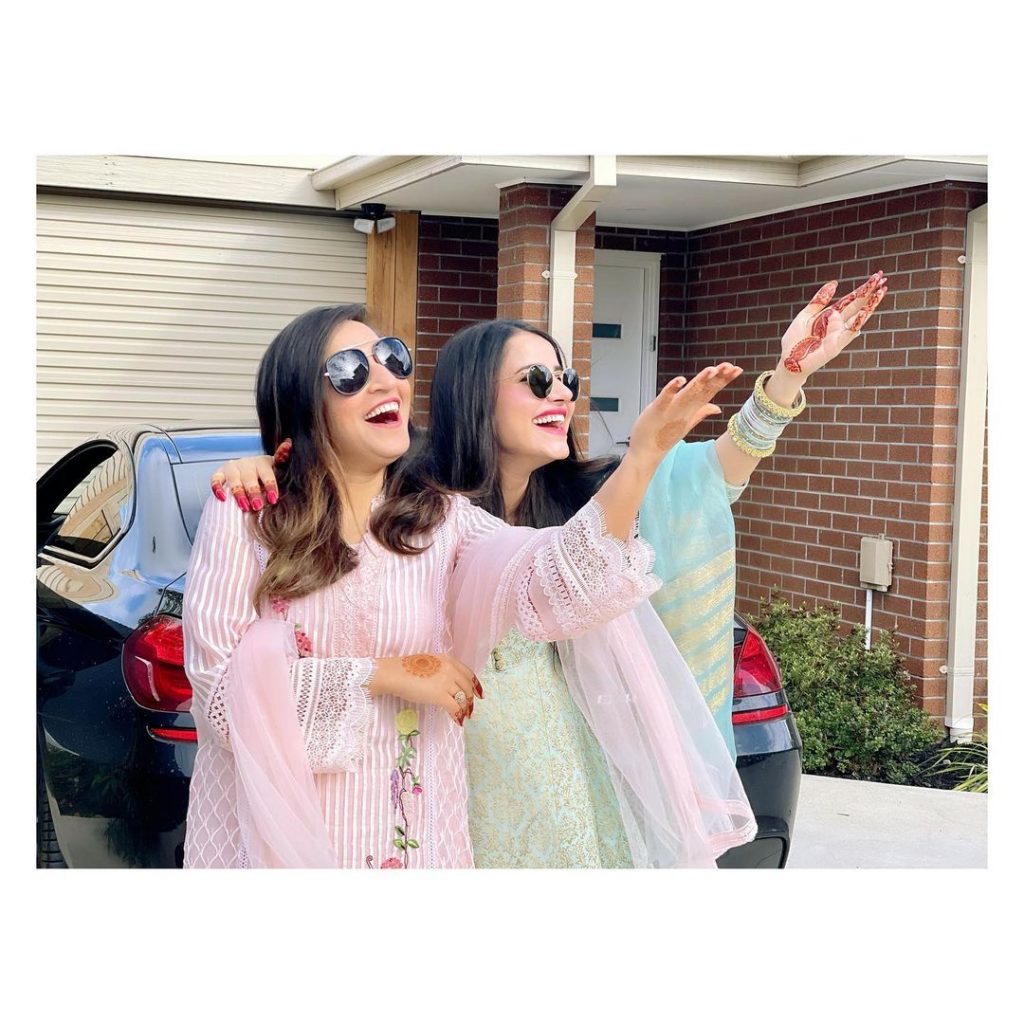 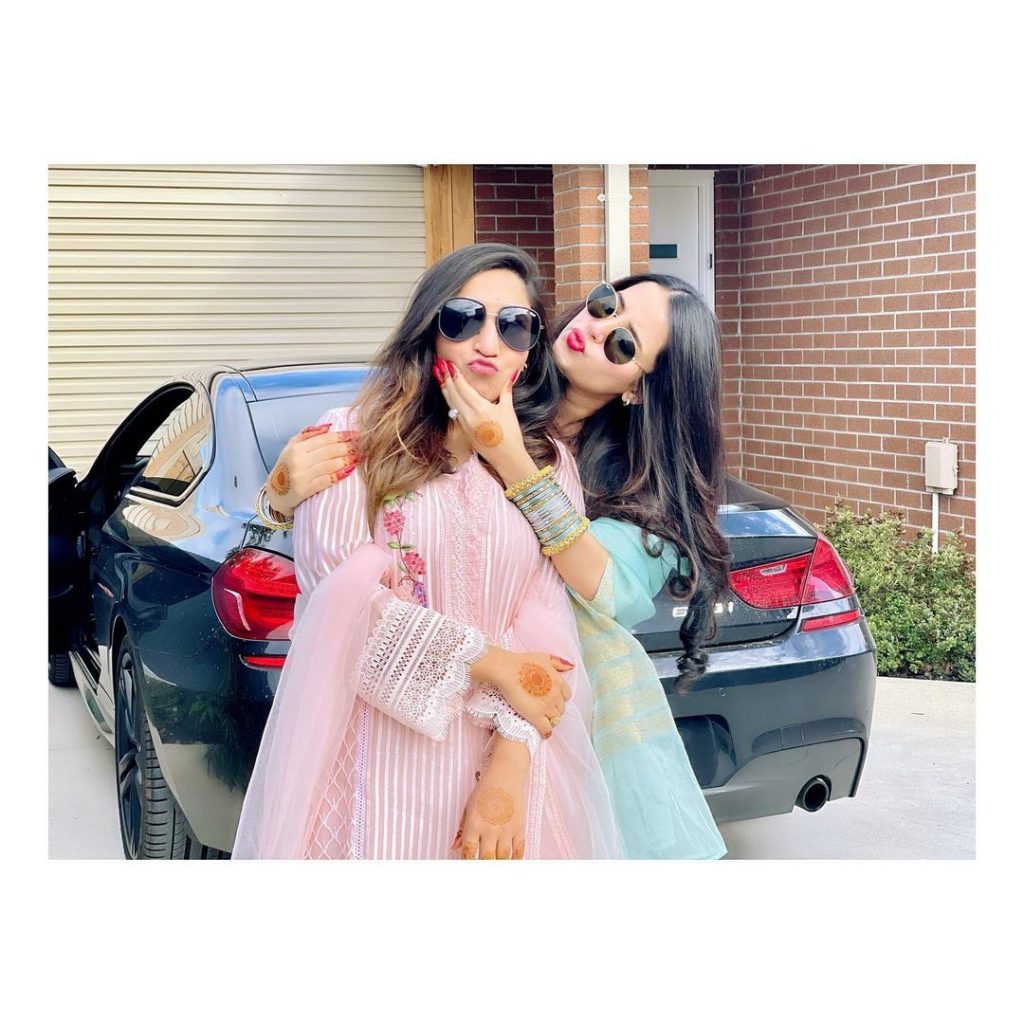 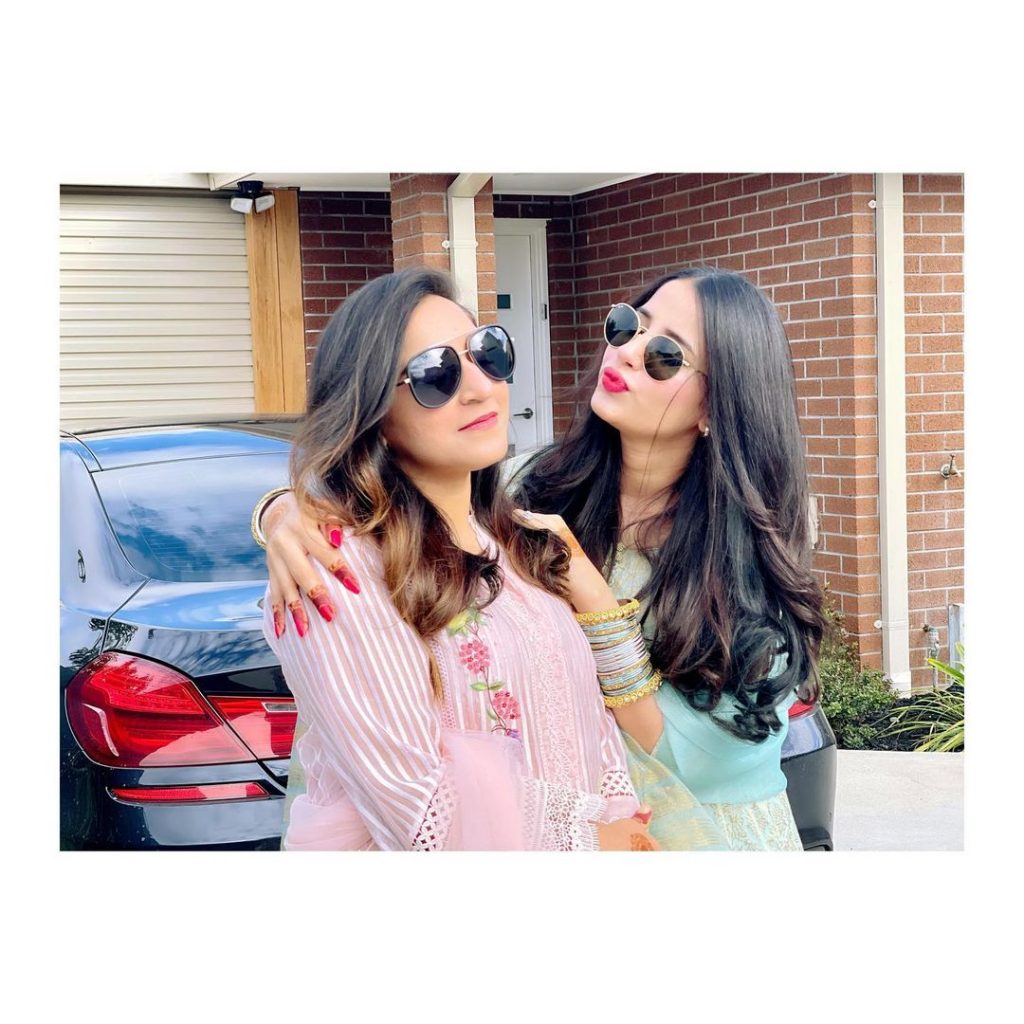