Saniya Shamshad is an alluring and accomplished Pakistani actress, Model and Host who started her career a few years ago and did her best to be the center of attention despite coming from a non-artistic background. Saniya has played supporting characters in various drams serials till date. Saniya is married and blessed with an adorable baby boy. 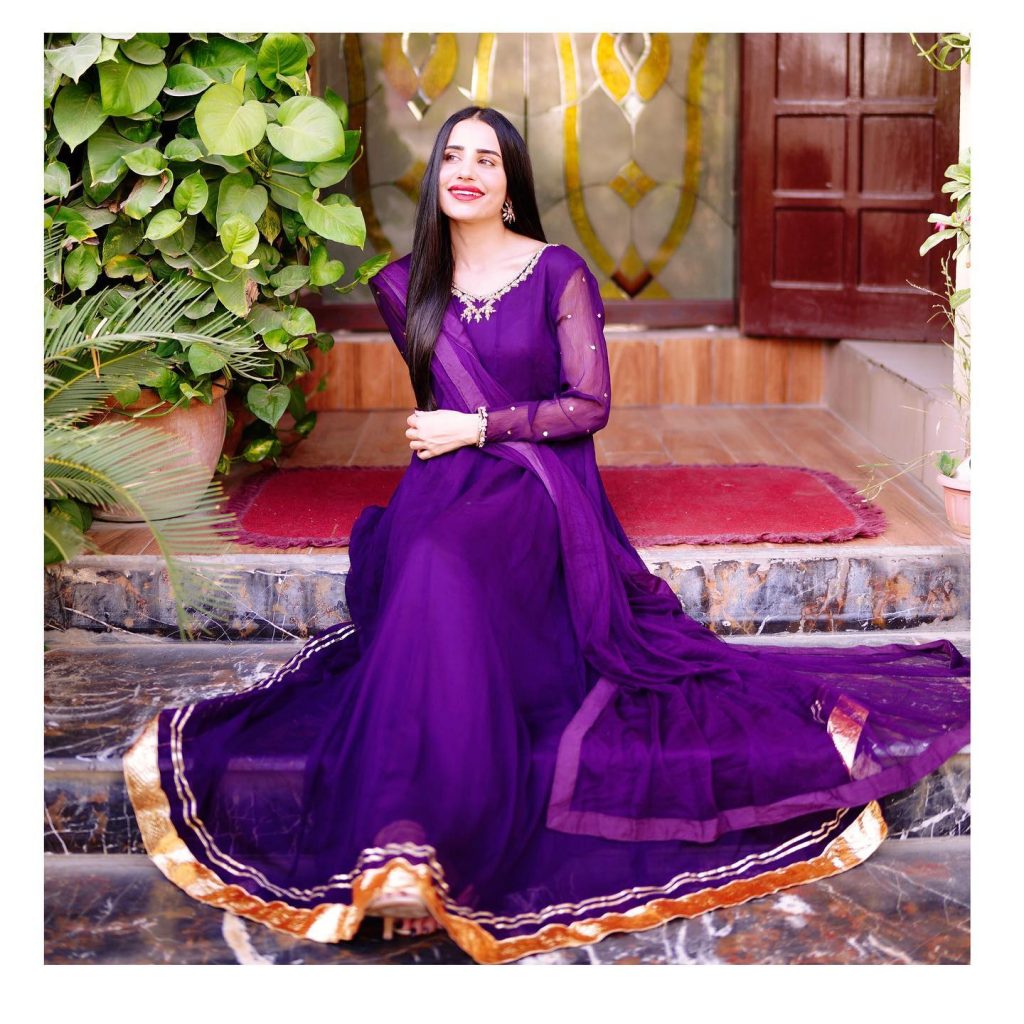 Recently, actress Saniya Shamshad celebrated her son Azlan’s first birthday in Karachi. The birthday party was a star-studded affair as many celebrities including Mohsin Abbas Haider, Nimra Khan, Salman Saeed, Sidra Batool and others were spotted at the event. A white-themed birthday party was organized by “Events by Structures”. Let’s have a look at some of the beautiful pictures from Azlan’s first birthday celebration! 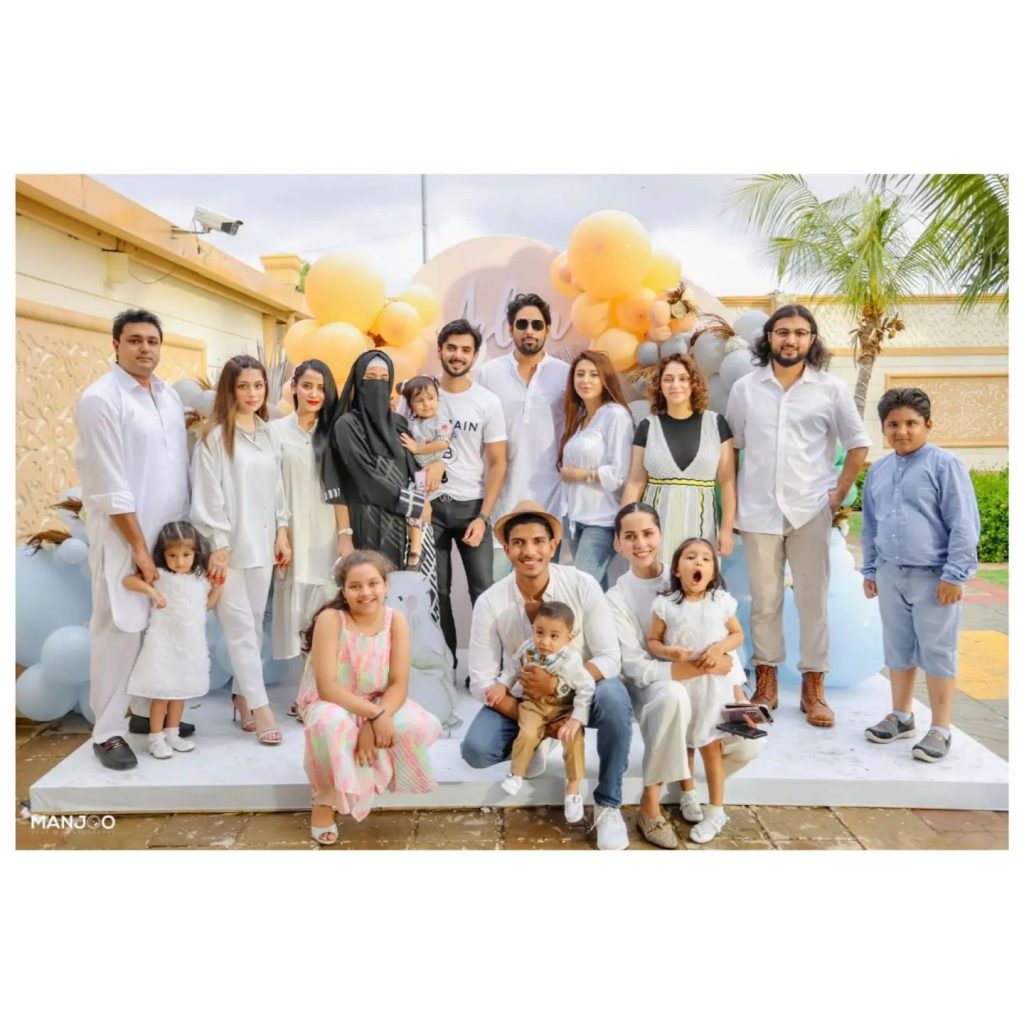 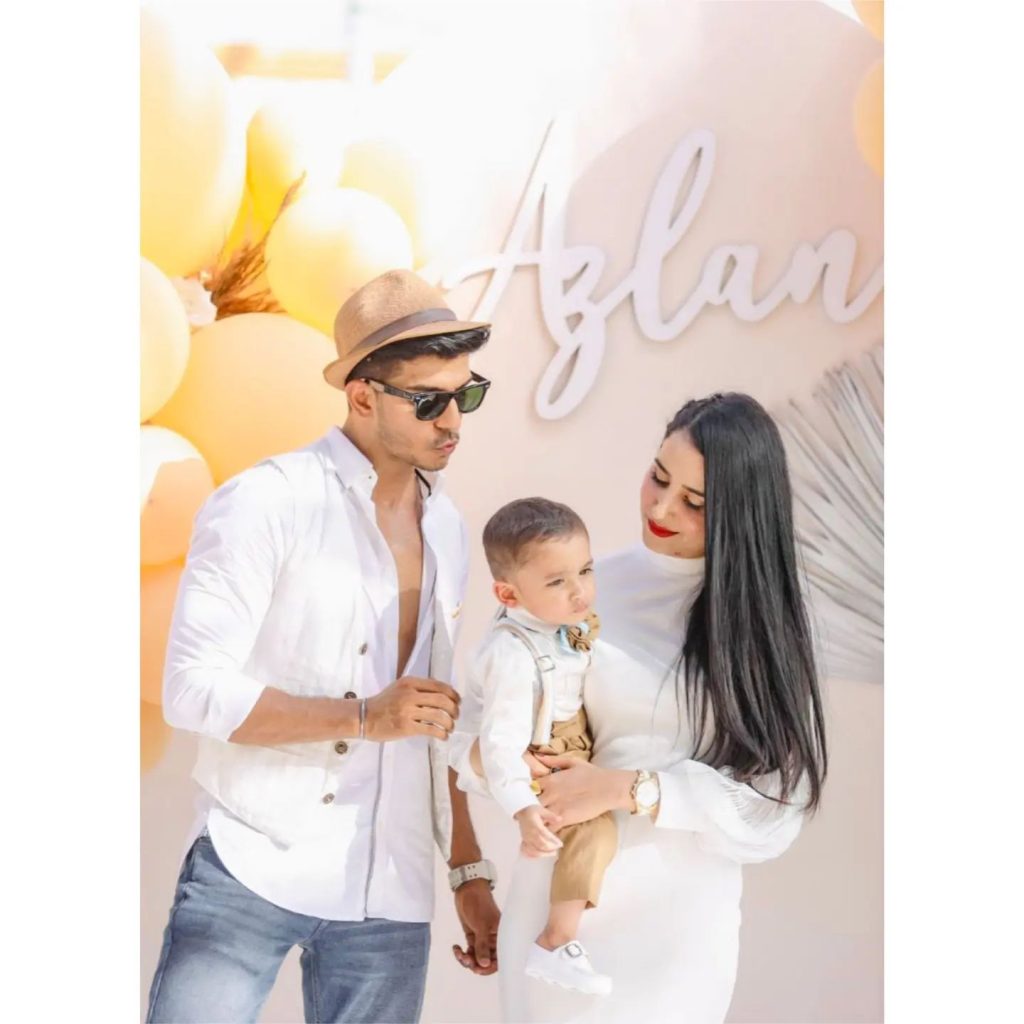 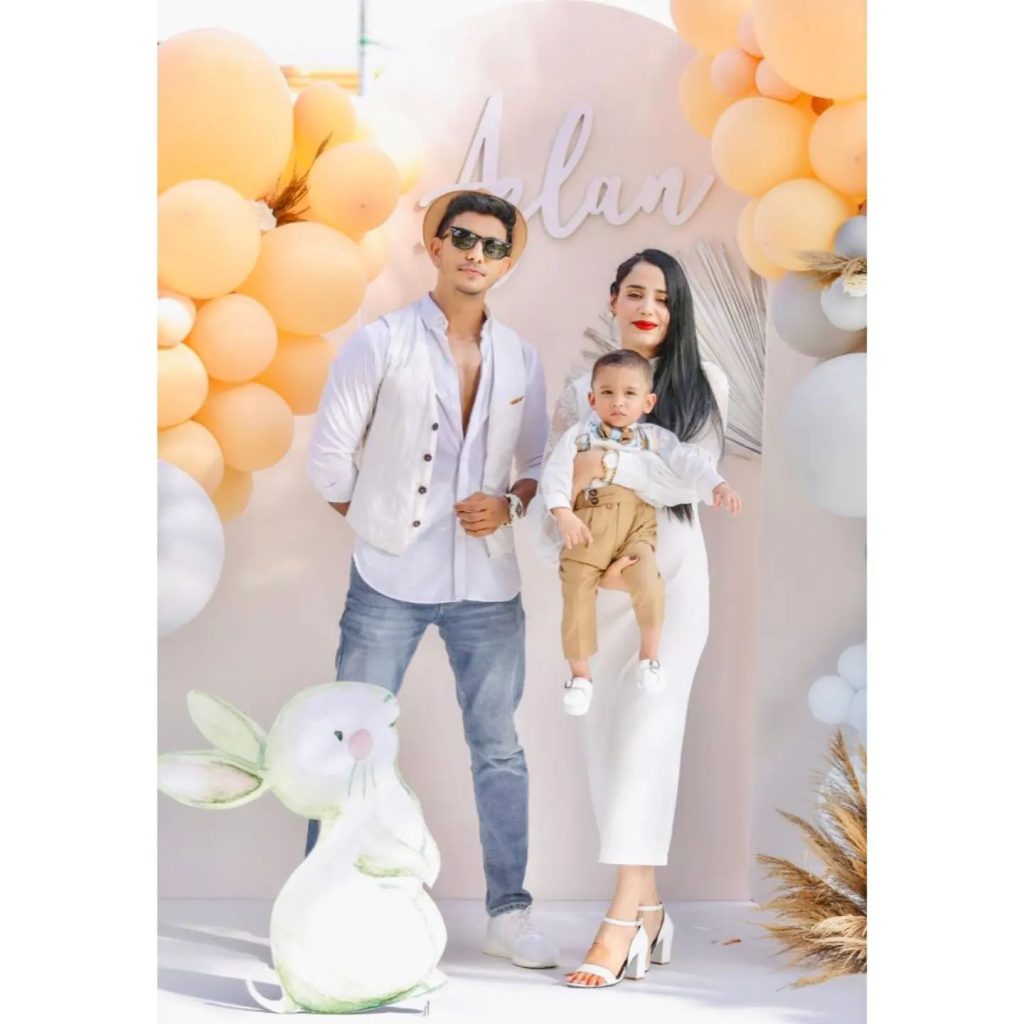 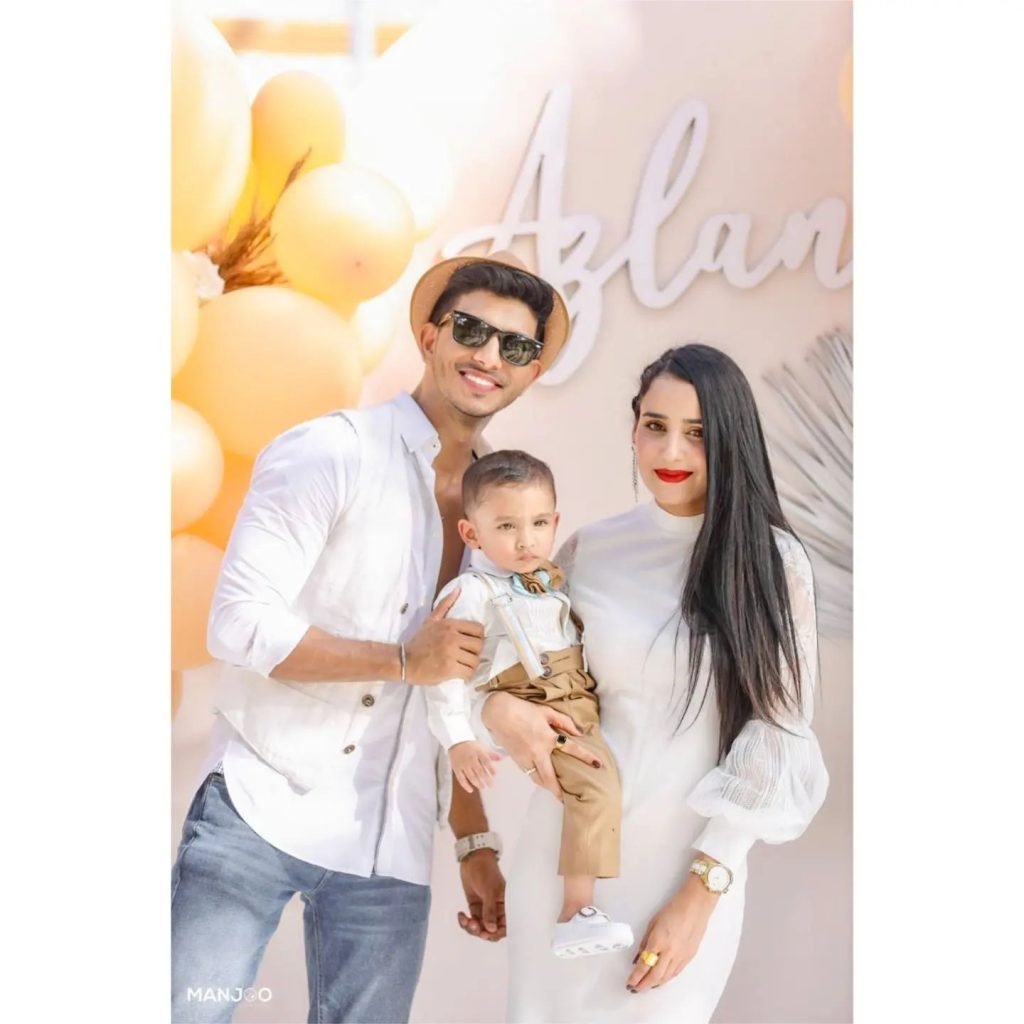 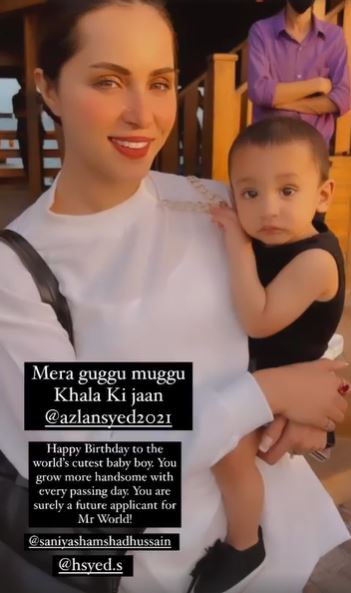 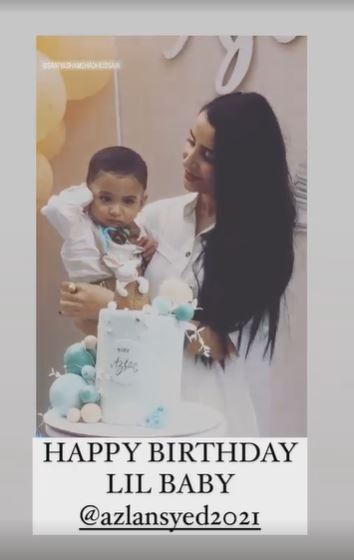 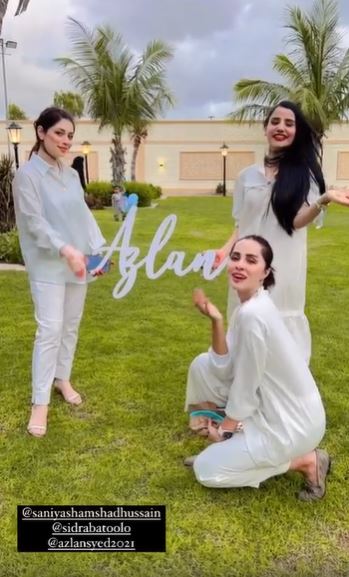 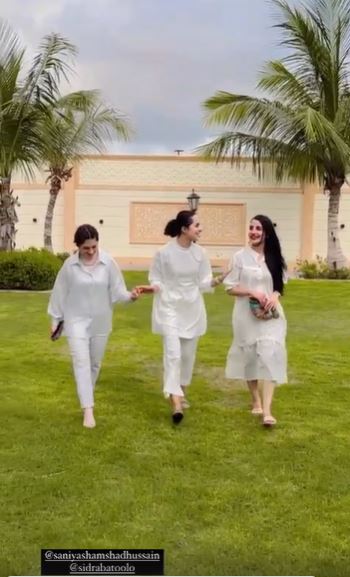 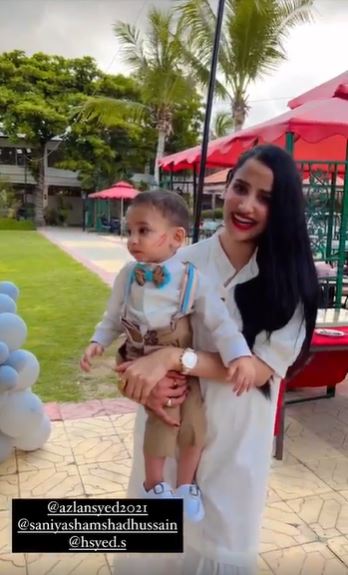 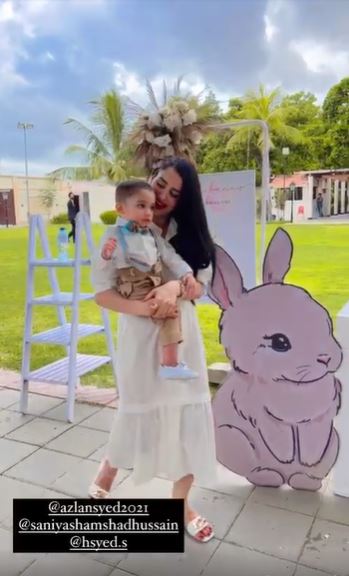 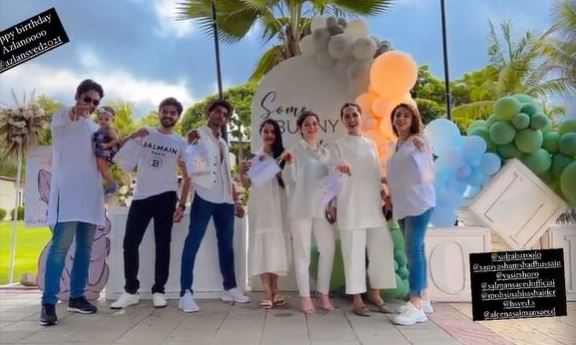 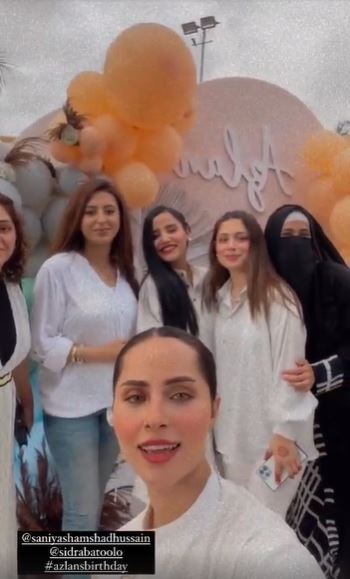 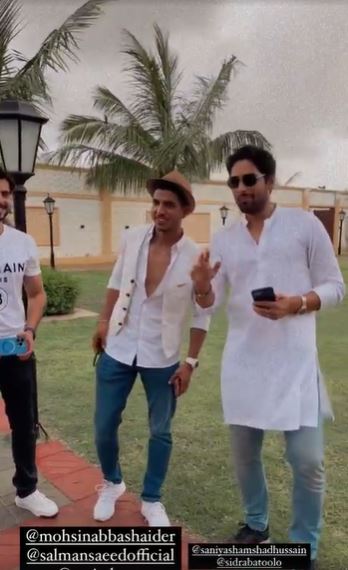 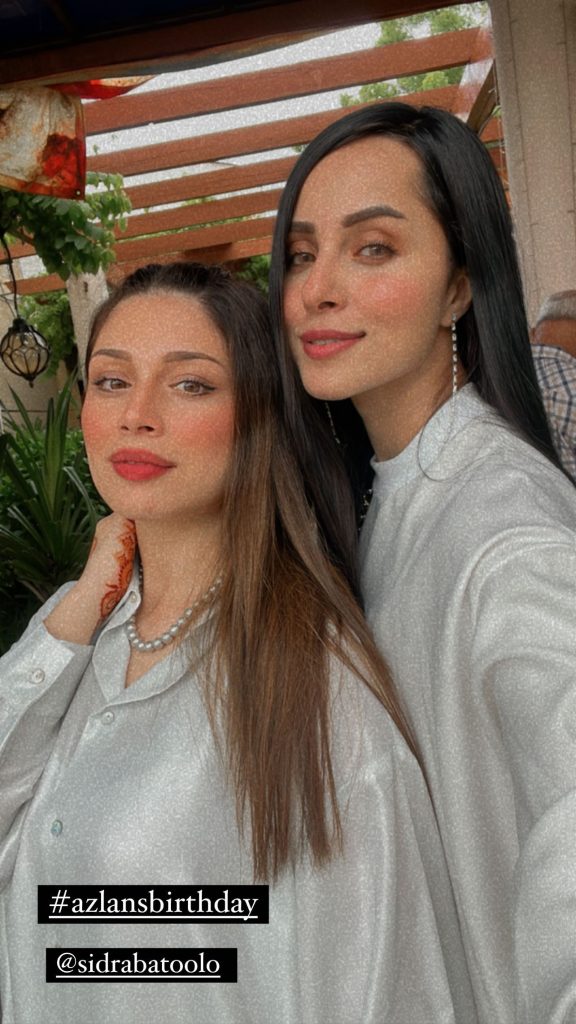 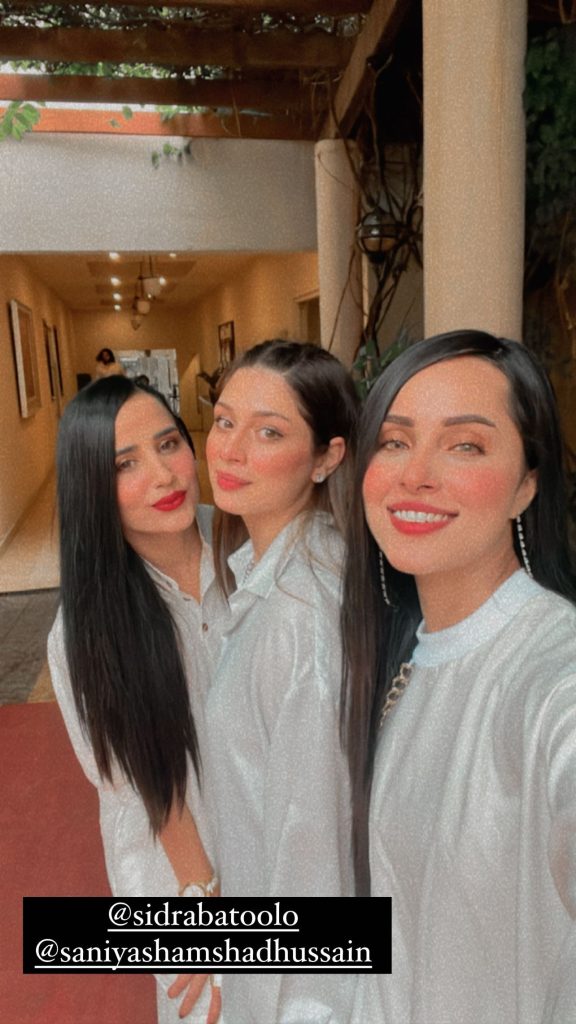 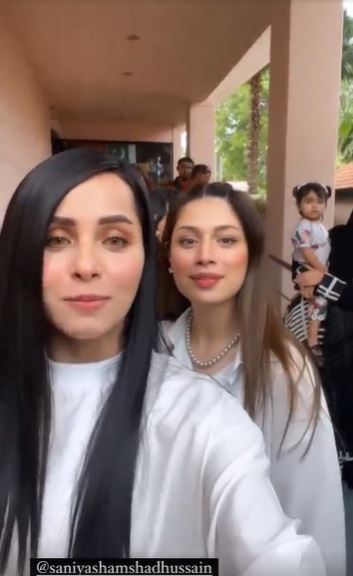 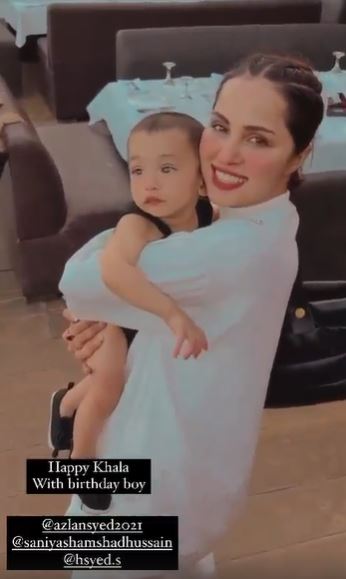 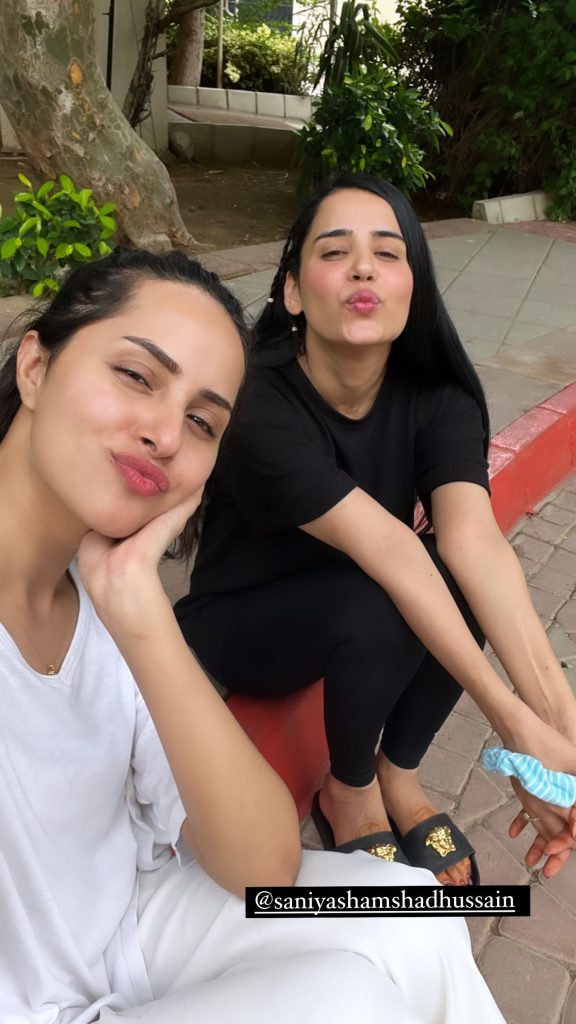 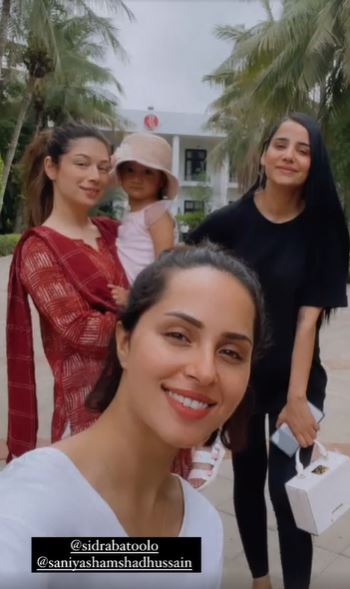