Sara Loren started her career at a very young age. Her real name is Mona Lisa and she did many critically acclaimed dramas in Pakistan like Sandal, Anokhi, Noori and Main Mar Gayi Shaukat Ali. She the moved to India for work and did many films after debuting in Kajrare. 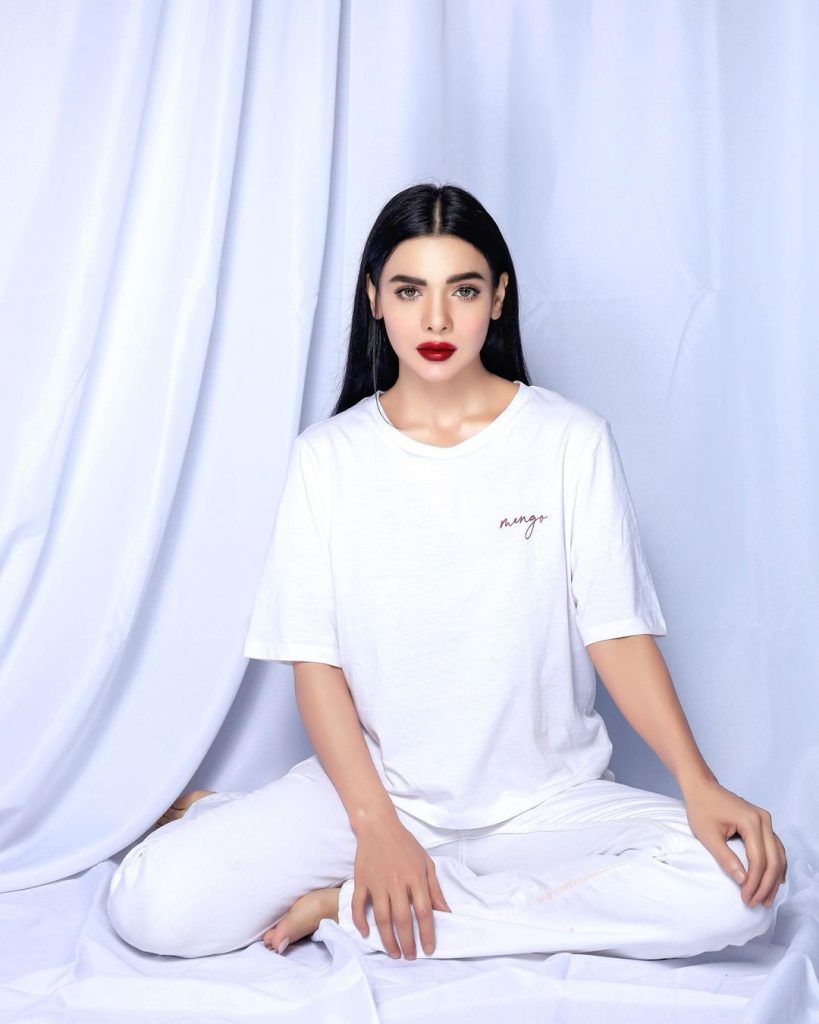 Now Sara Loren is back in Pakistan and she recently featured in a film Ishrat Made In China where she is playing the role of a Chinese girl Jiya. She has performed stunts in the movie and has changed her look completely for the film. Sara appeared on Noman Ijaz’s show G Sarkar where she revealed some unknown facts about her life and her thoughts. When asked that she worked in India for a fairly long time, did she not get any marriage offers. She said that she has gotten many offers. She was even offered a paper marriage which would have helped her stay there longer. 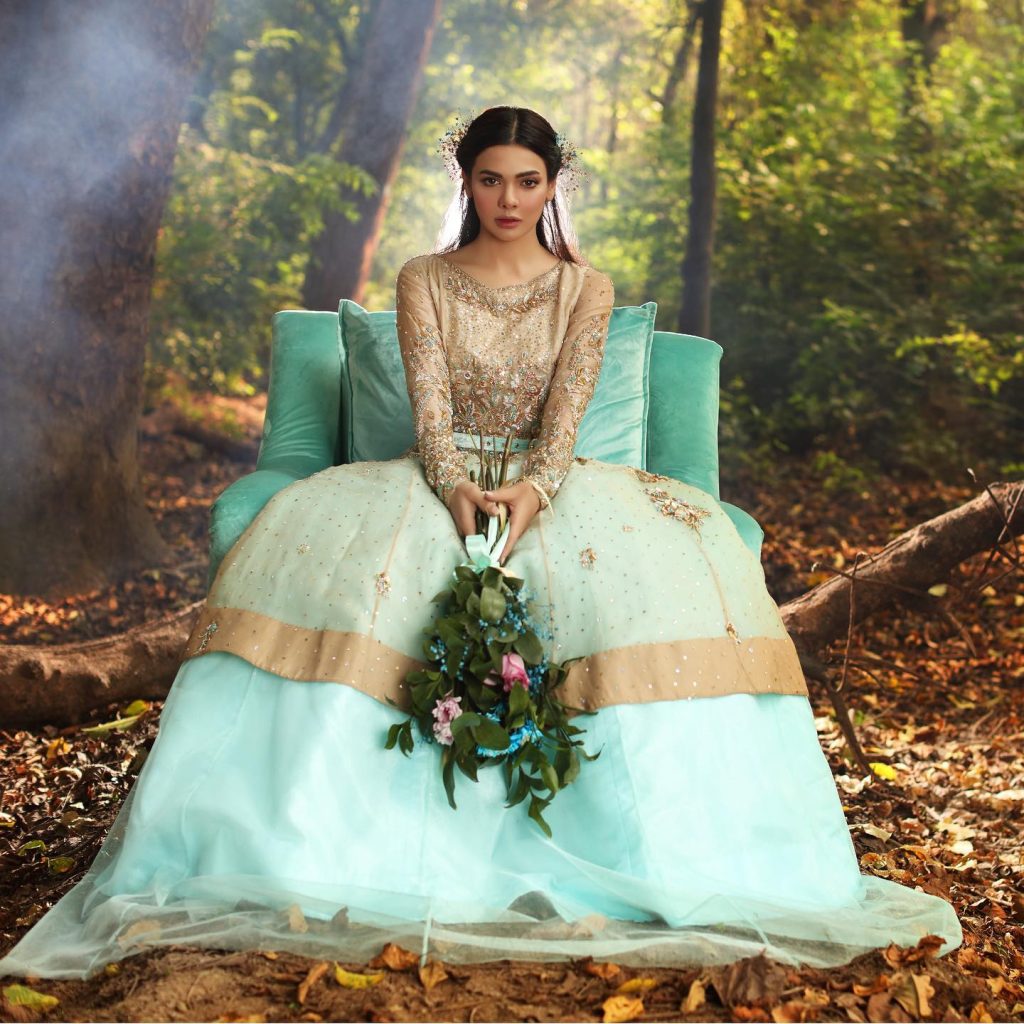 Sara Loren did not take up the offer. She said if she marries, it will solely be for love. Check out how she narrated the incident: