Sarah Khan and Falak Shabir make a super adorable couple, especially after the cutest addition of baby Alyana Falak to their family. The couple loves to travel a lot. They love to visit different parts of the world. The best thing about the lively couple is they share their travel videos with fans. Sarah and Falak love Alyana and they let her enjoy during the travelling. 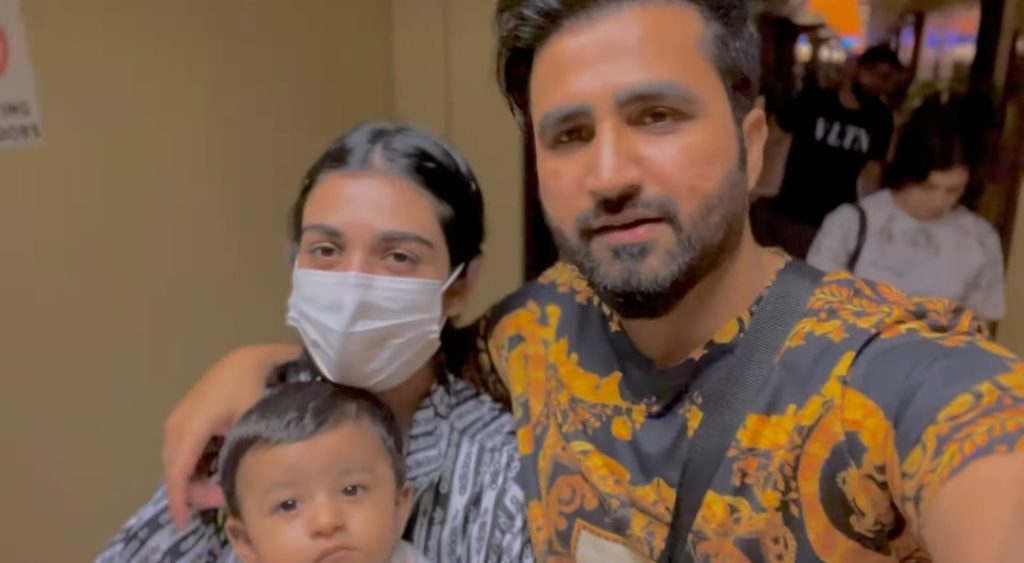 Recently, Falak Shabir has posted his flight vlog of his upcoming vacation destination which he didn’t reveal. The couple announced that they are soon landing at a new destination, however, they told that they have visited that place with baby Alyana before. Falak Shabir also told the fans that Noor Zafar Khan is not accompanying them in this flight but Ayesha Khan will be with them. He further said that Sarah doesn’t want to stay at home and wants to travel. 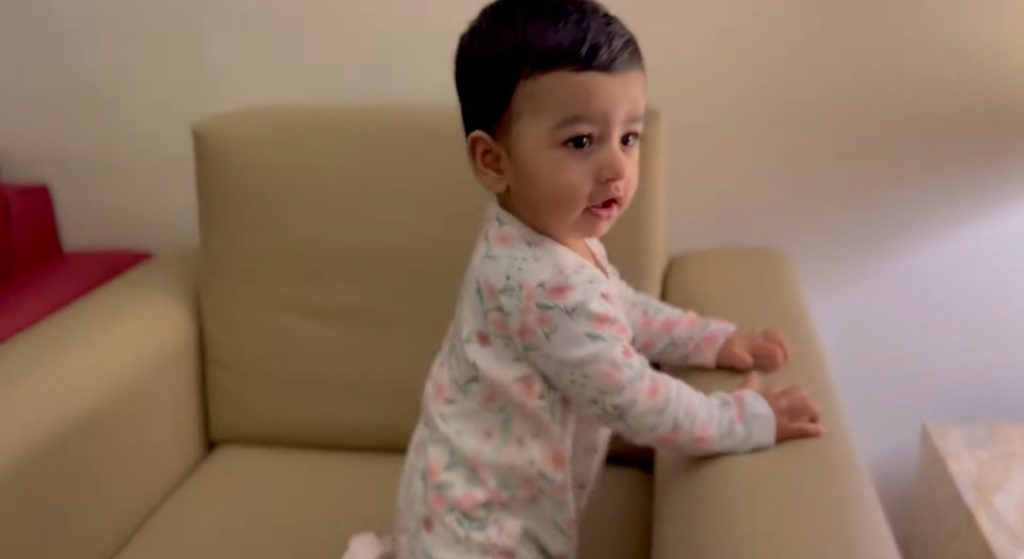 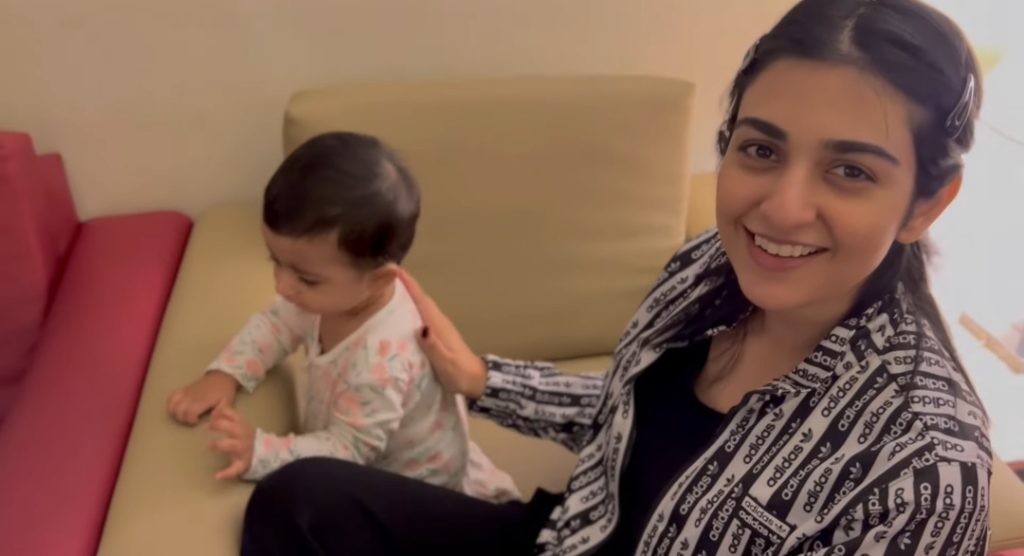 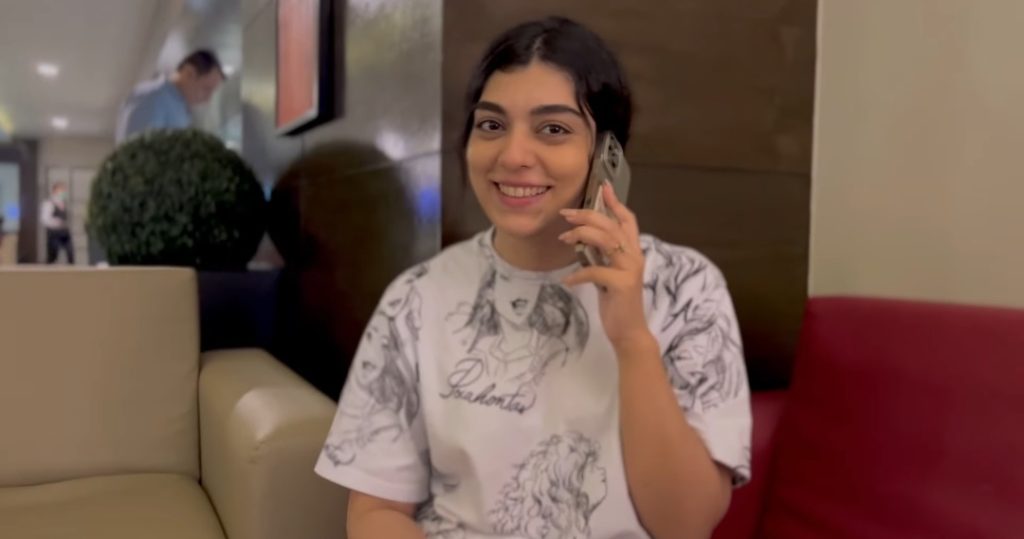 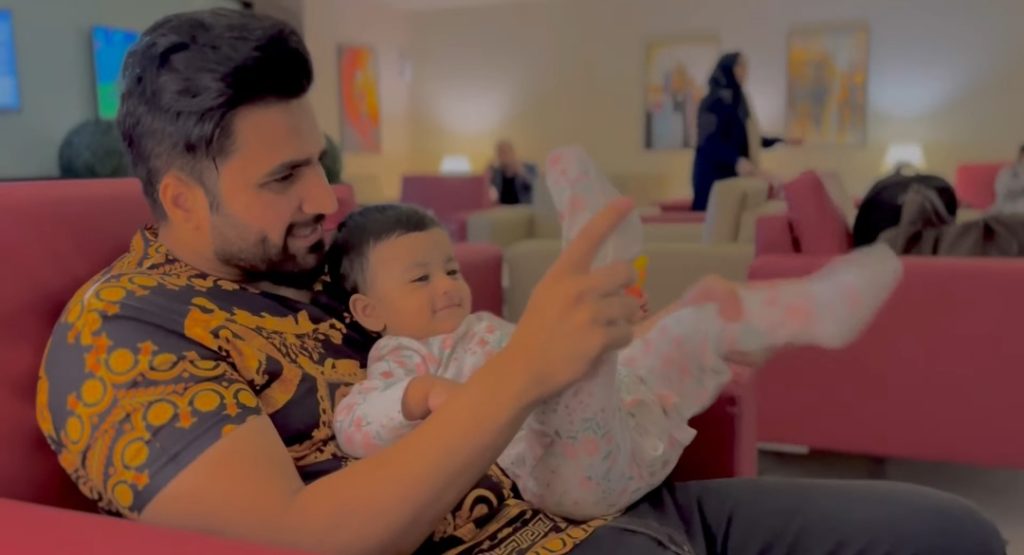 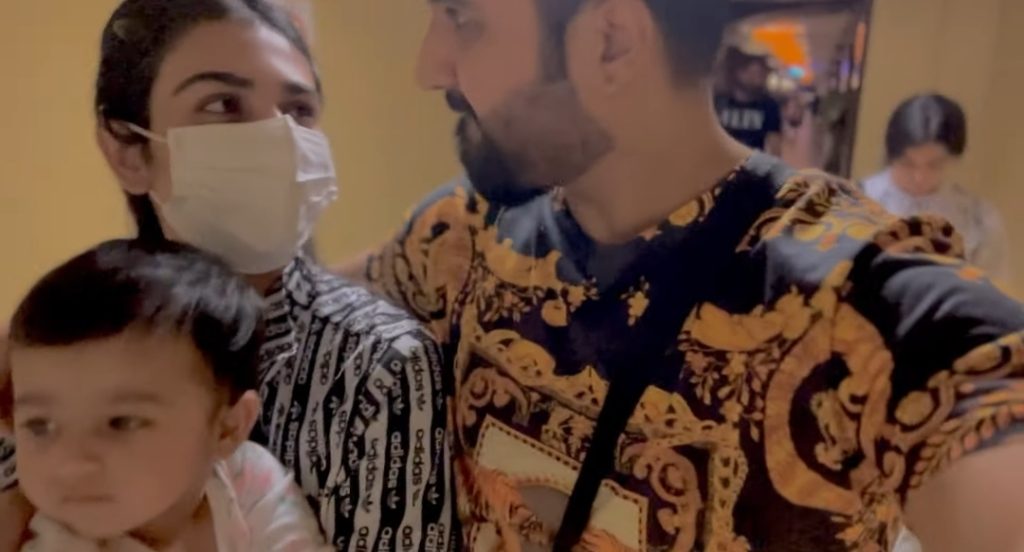 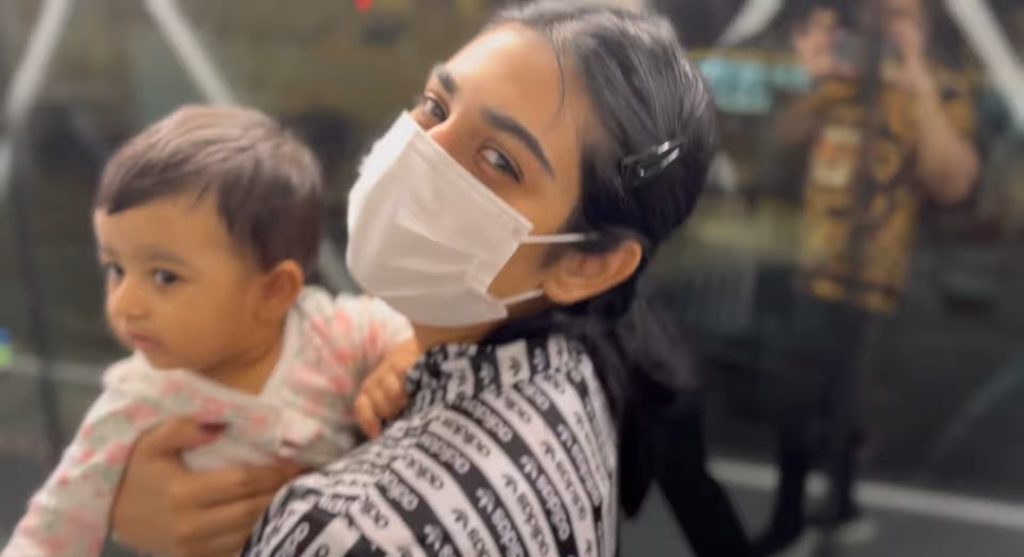 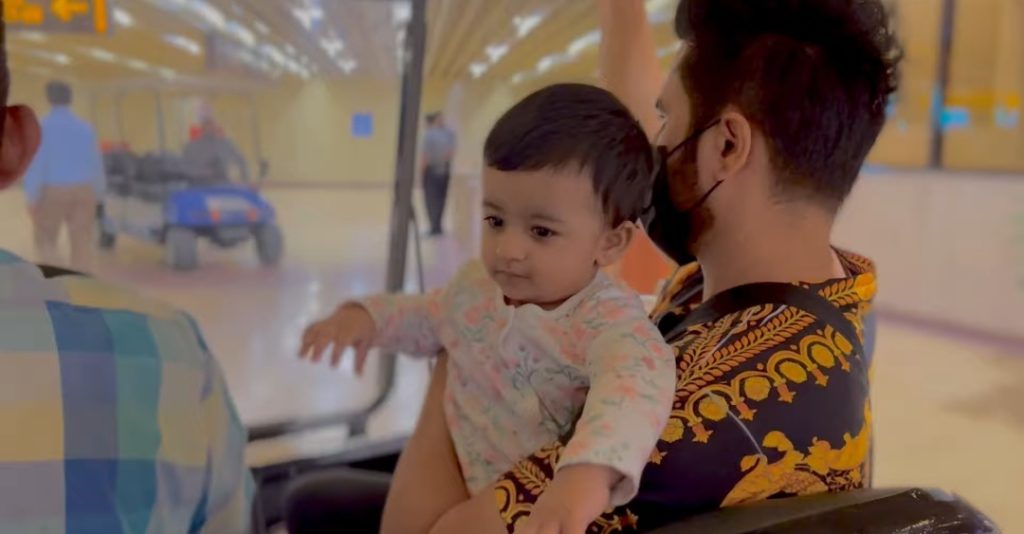 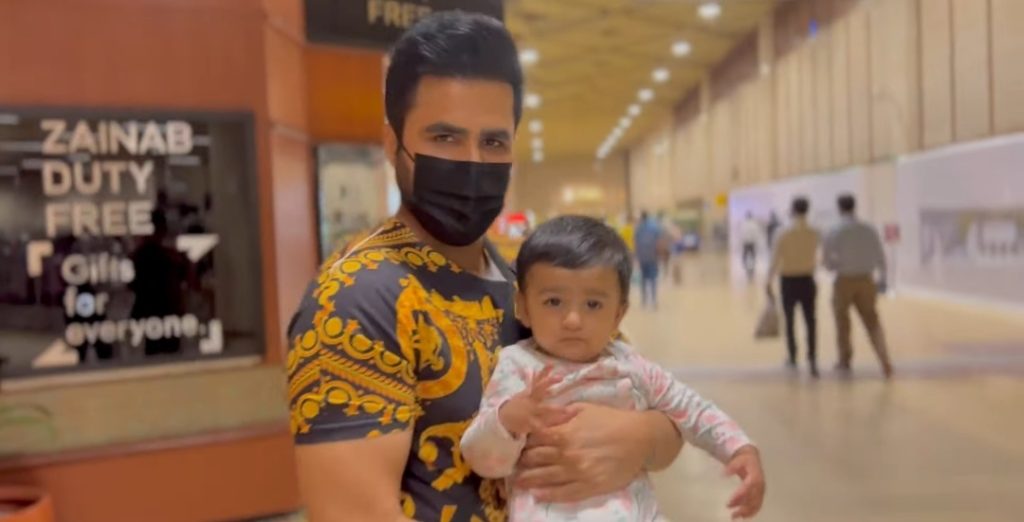 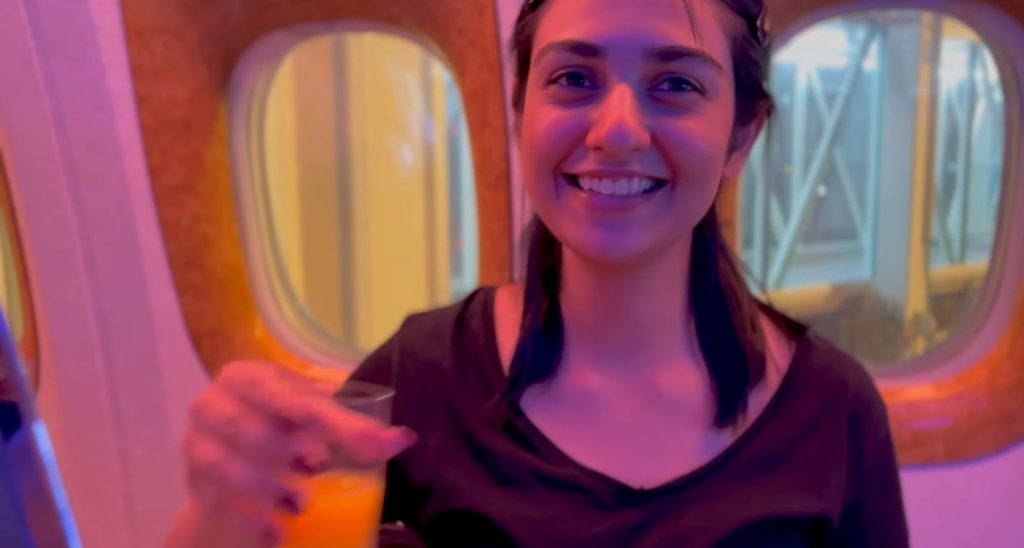 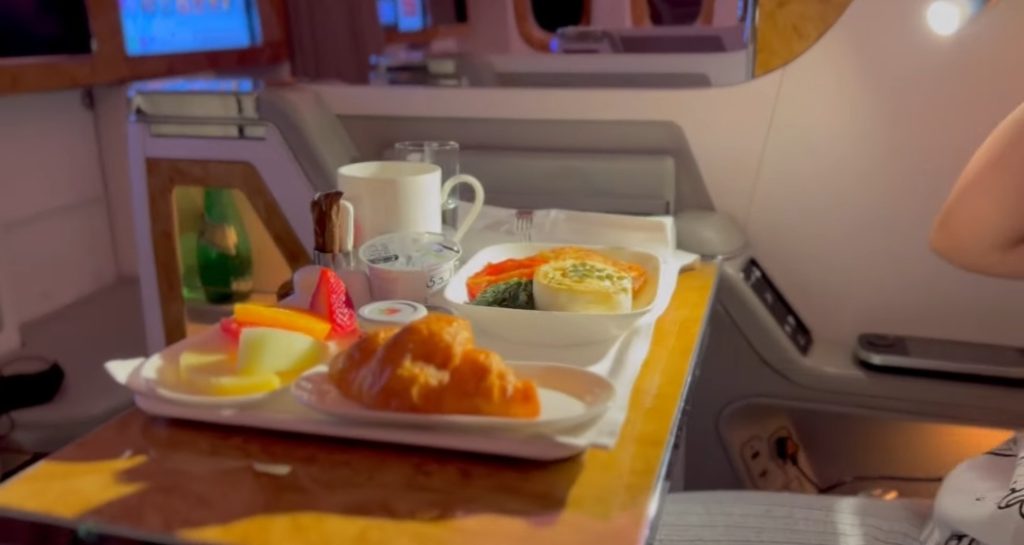 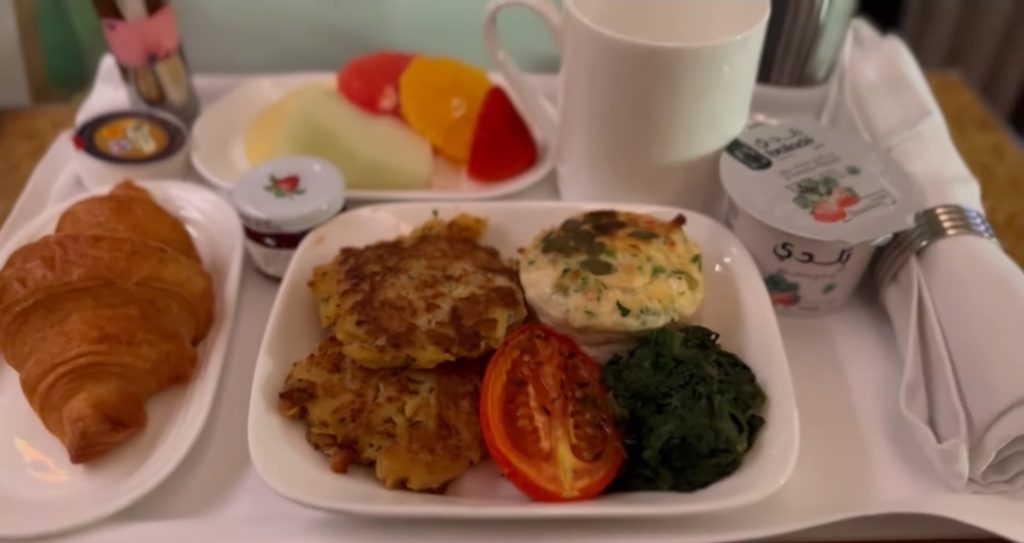 The couple played with Alyana, Falak Shabir gave a glimpse into the food they had at flight. Can you guys guess about the couple’s upcoming destination? Well here is the Vlog.

Fans loved the vlog and sent prayers for the couple, they loved to have insight into the couple’s flight. They loved Alyana Falak as well. Here are comments. 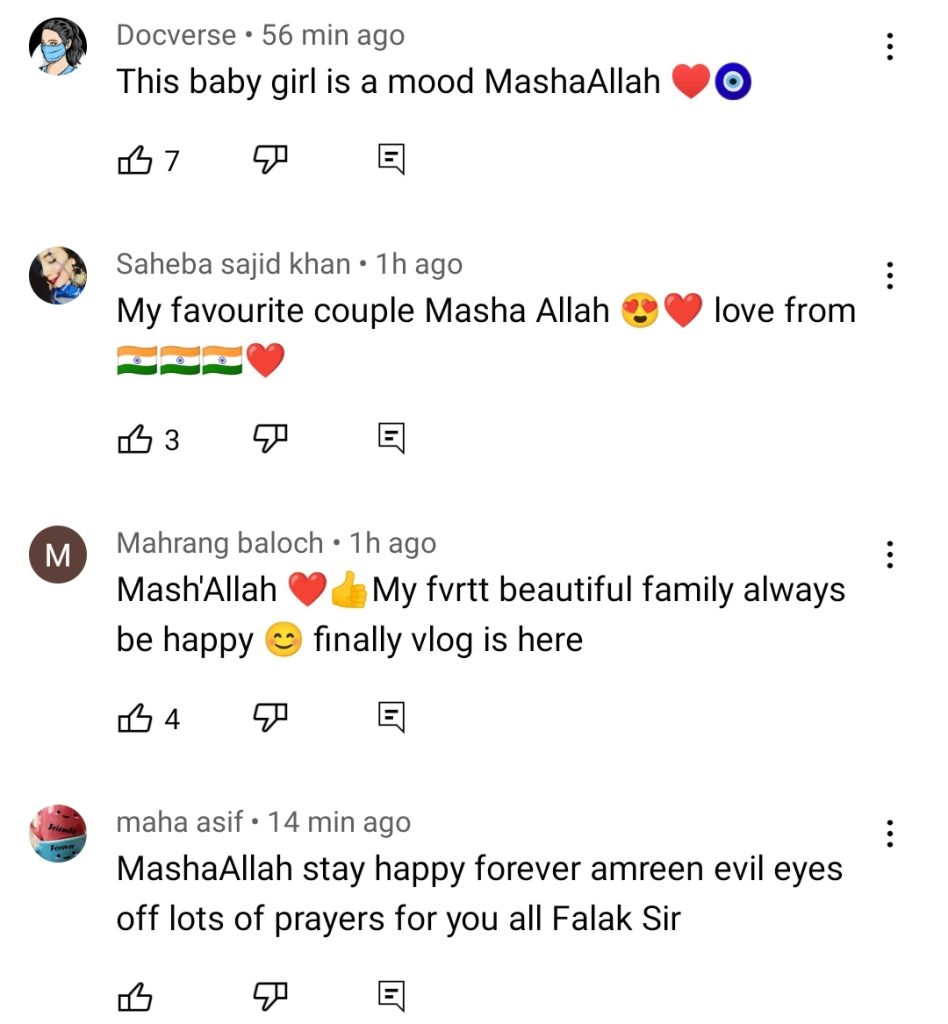 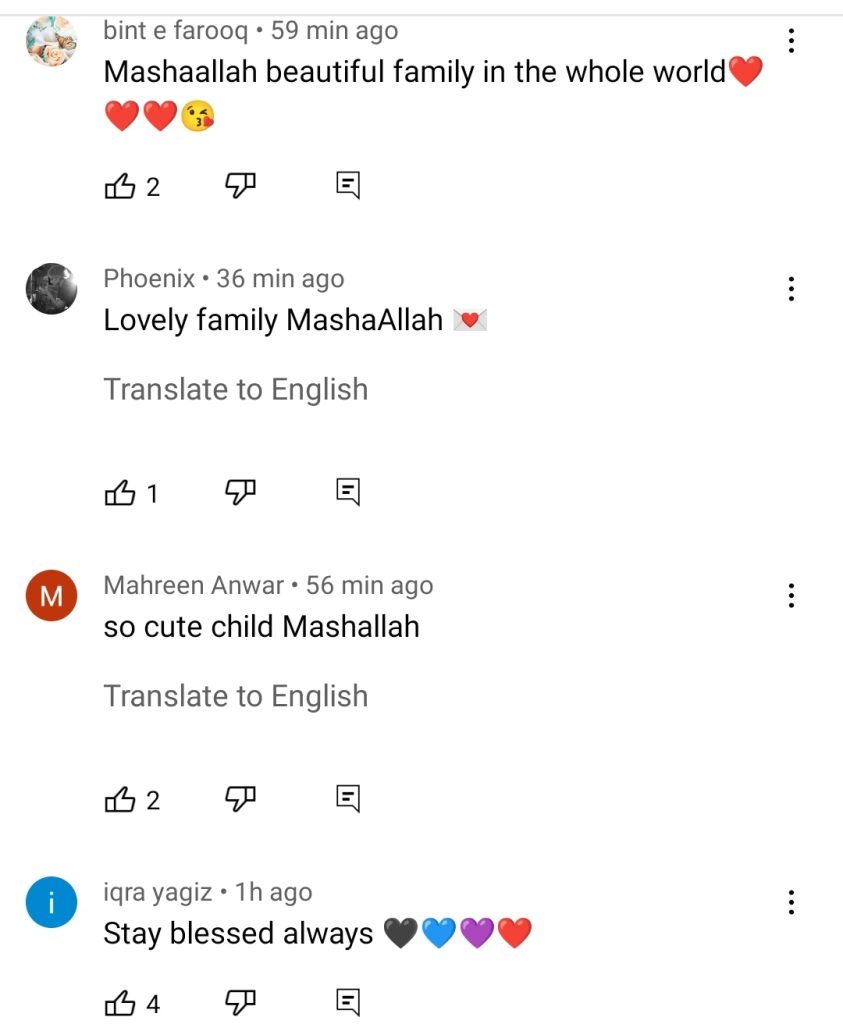 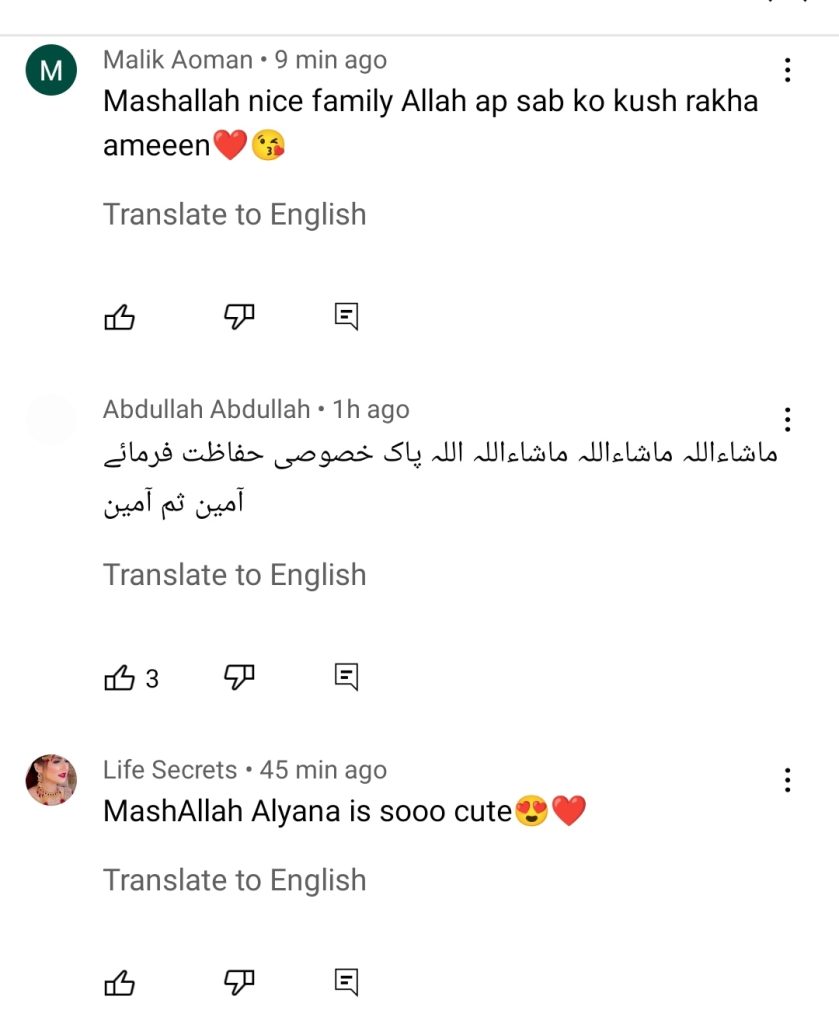 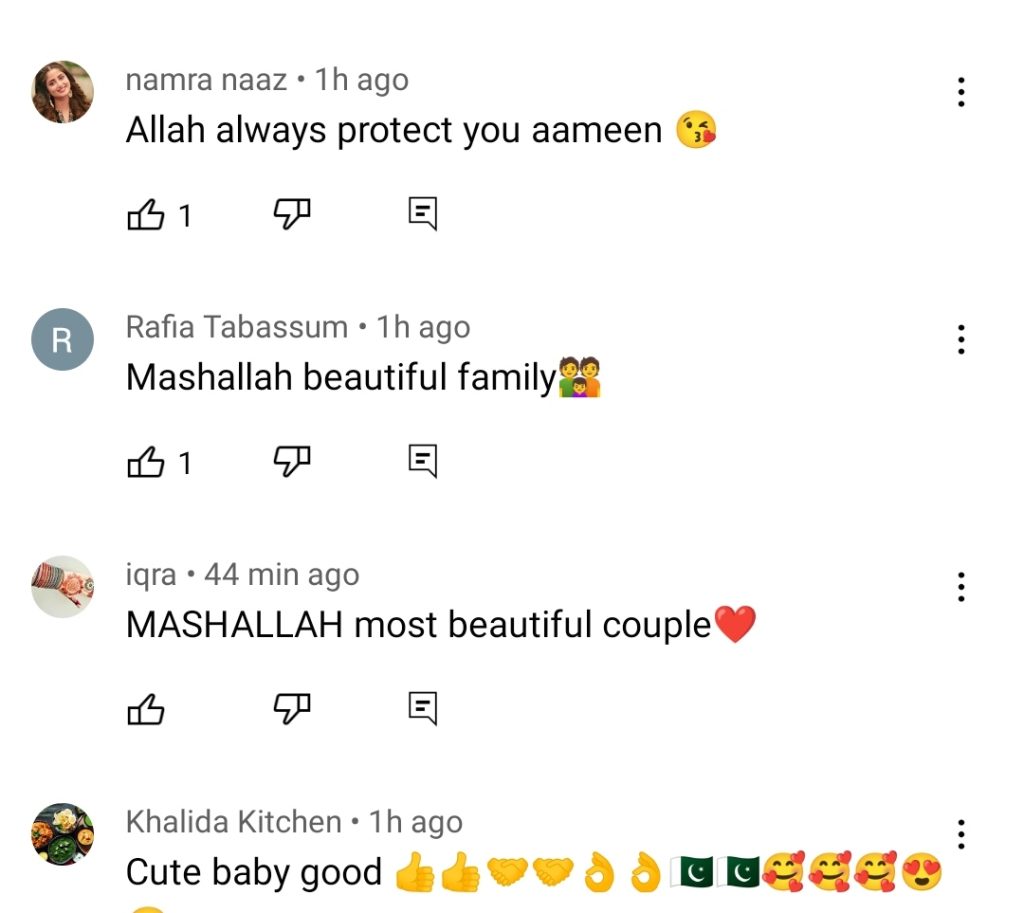 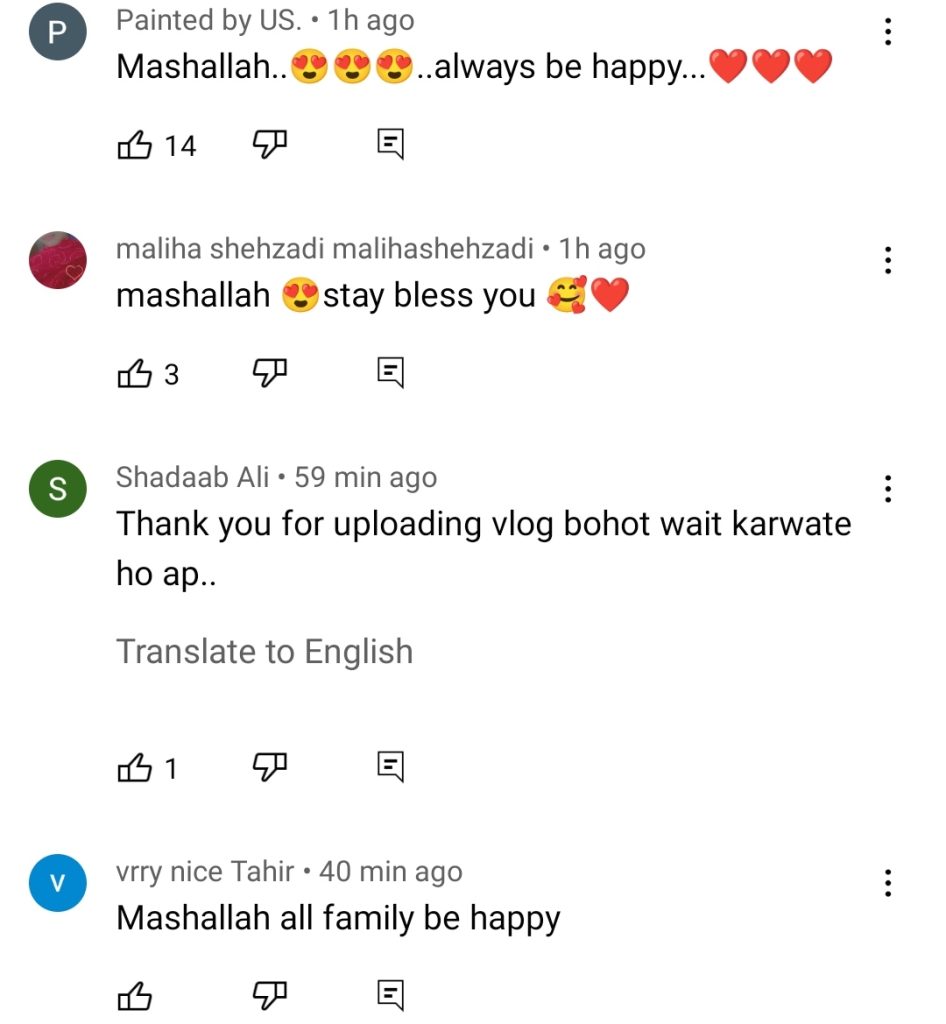