Sarah Khan Fixed The Netizen Who Tried to School Her

Sarah Khan is a very famous Pakistani actress . Her drama sabaat on Hum TV went successful in the recent past . 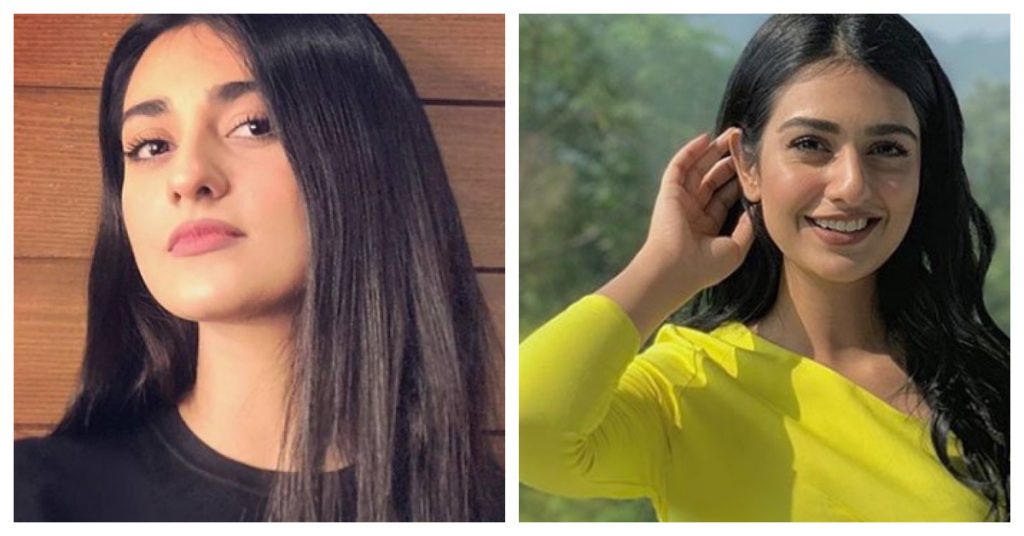 She has also gotten married to singer Falak Shabbir previously in 2020. Her drama “Raqs-e-bismil” is on air now a days. The actress’s father also passed away this week , her husband took this sad news to the Instagram. 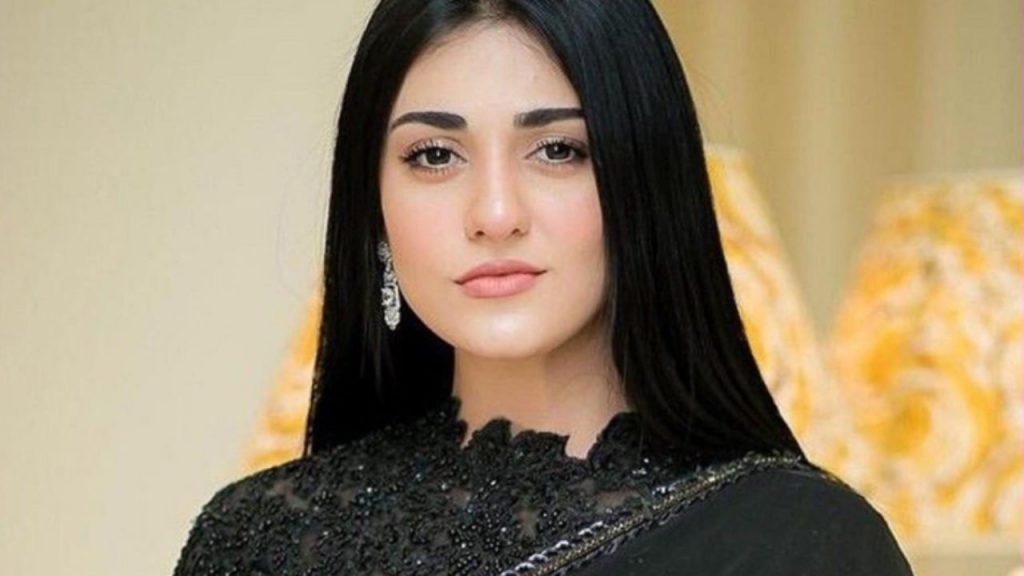 Well recently the actress has fixed a fan on criticising her on posting right after her father’s passing.

Sarah Khan posted a picture related to her drama “Raqs-e-bismil” in which she was talking about her character. 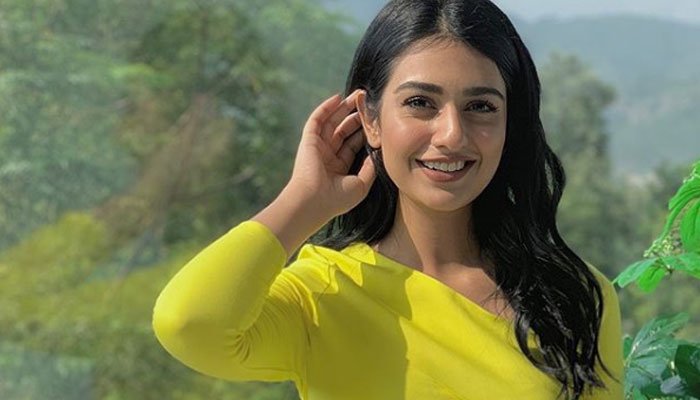 To the post , a fan commented , “what about your father’s demise” , the Netizen was of the view that Sarah Khan is much concerned about her drama than her father .

To this, the actress schooled the the fan . Sarah said , “what if I would be posting the same after a certain period , would that mean my sadness and pain is over” . 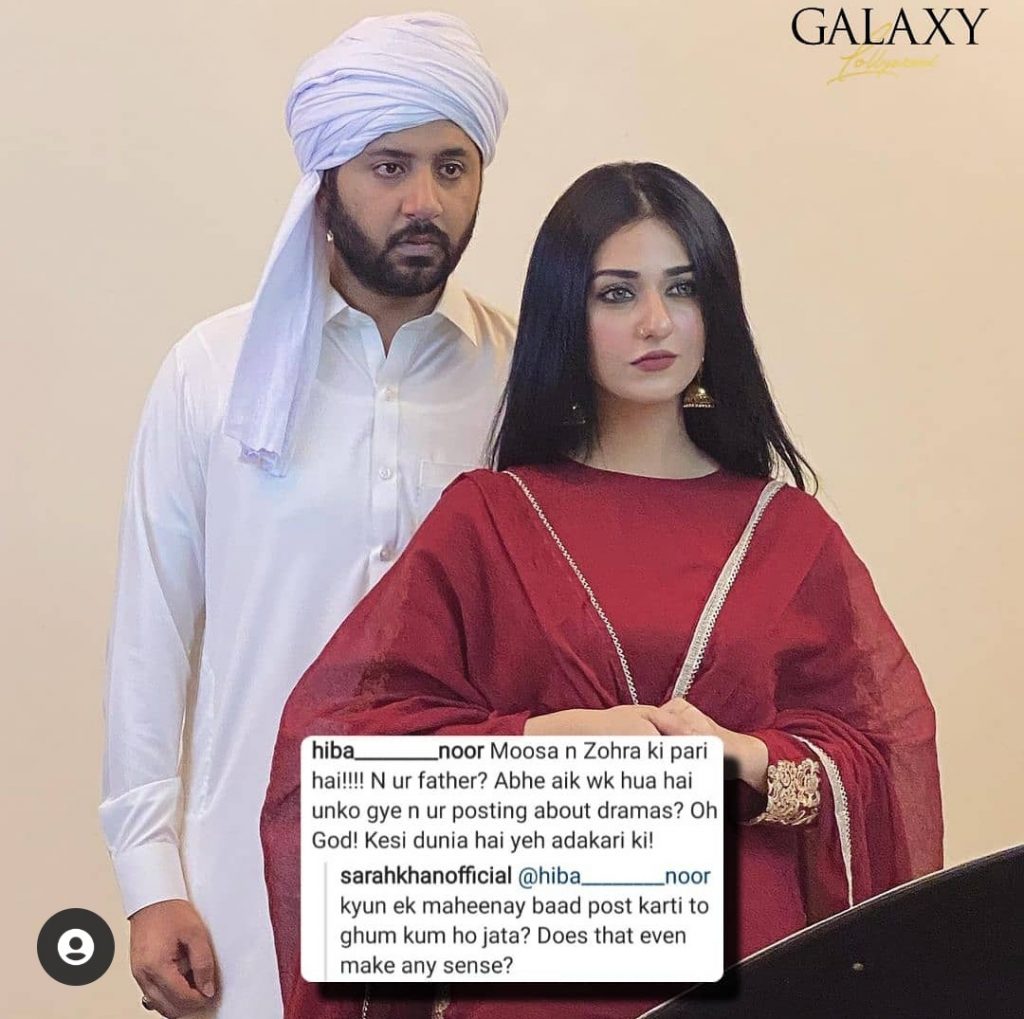 Well she rightly schooled the troll because it’s quite natural to lose loved ones but in the end man has to survive and cope . The sadness lies inside the person for the lifetime and its absolutely not about posing. 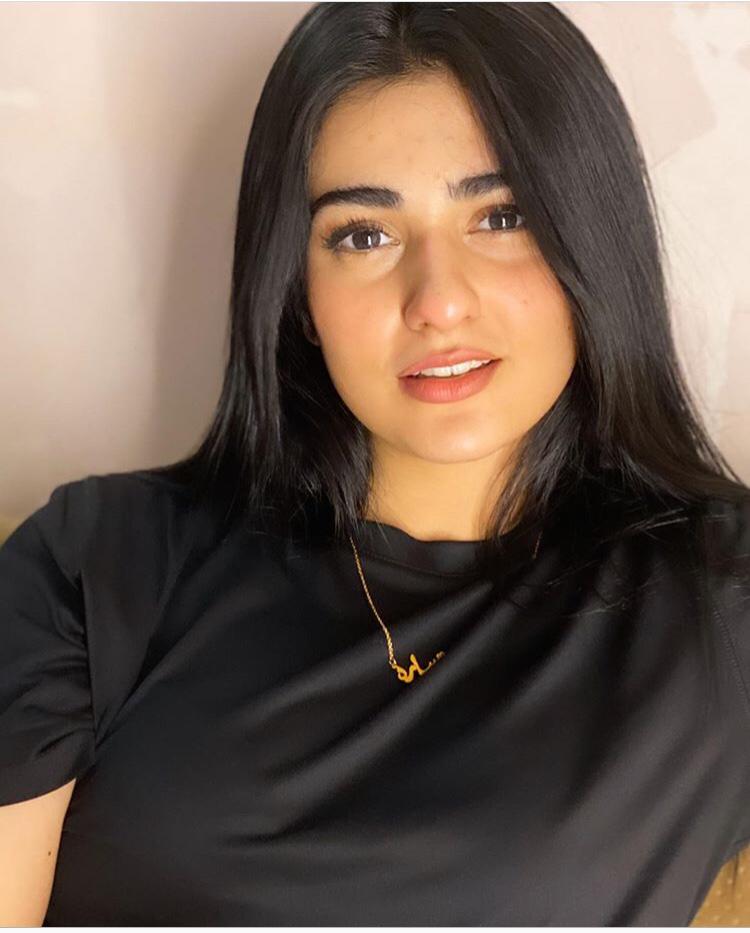