Sarah Khan Is Now On TikTok

Sarah Khan is a beautiful and Young television actress and a model who is in the industry since 2012. She is one of those actresses who can fit herself in every character she plays whether it’s positive or negative. She has been in a number of super hit serials including Alvida, Band khirkian, Mohabbat Aag si, and many others. Her supporting character in ‘Mohabbat Ag Si’ earned her huge praise and also won a best-supporting-actress award. 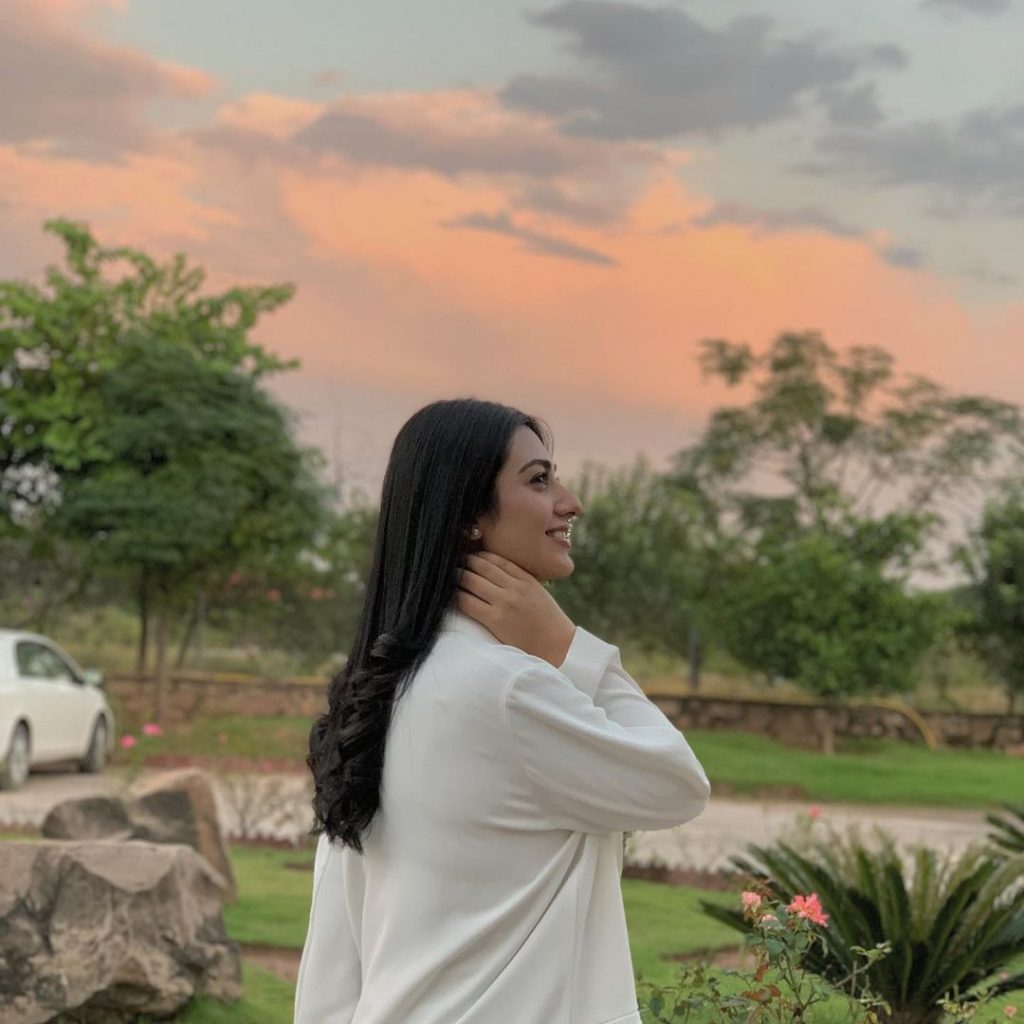 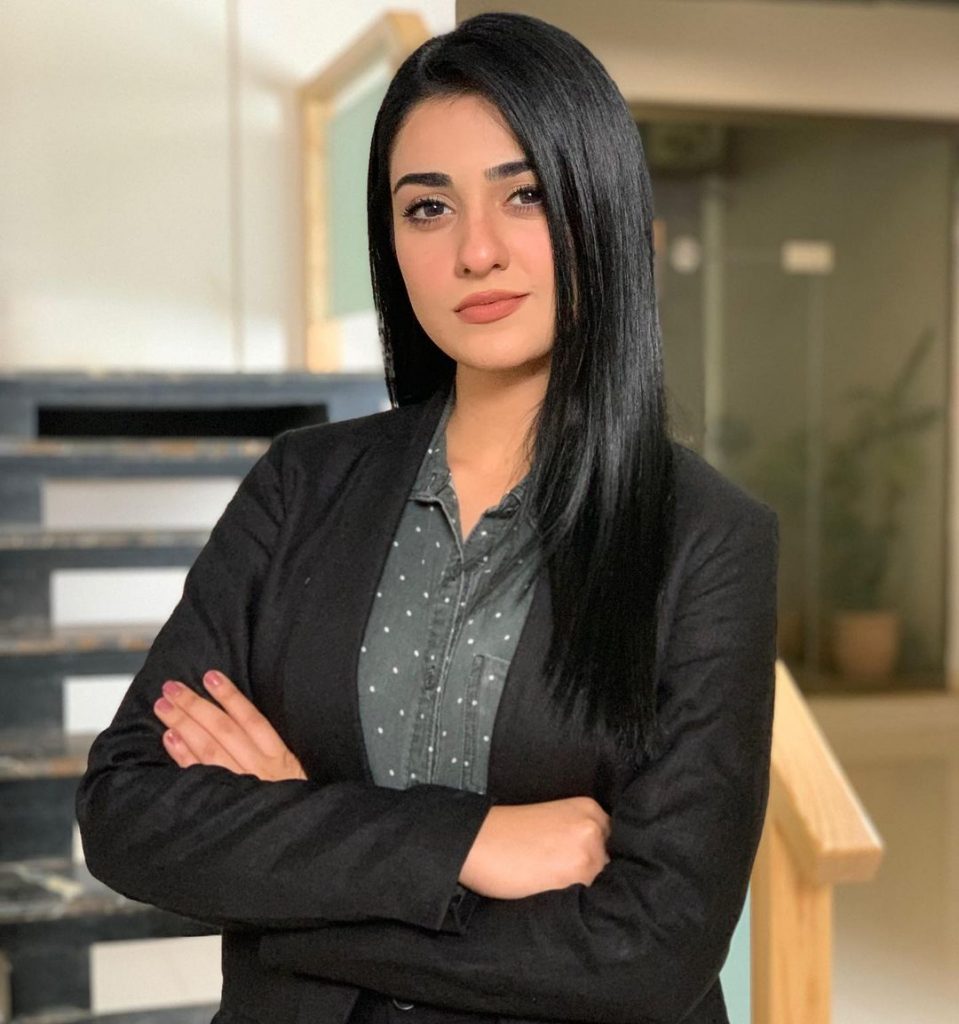 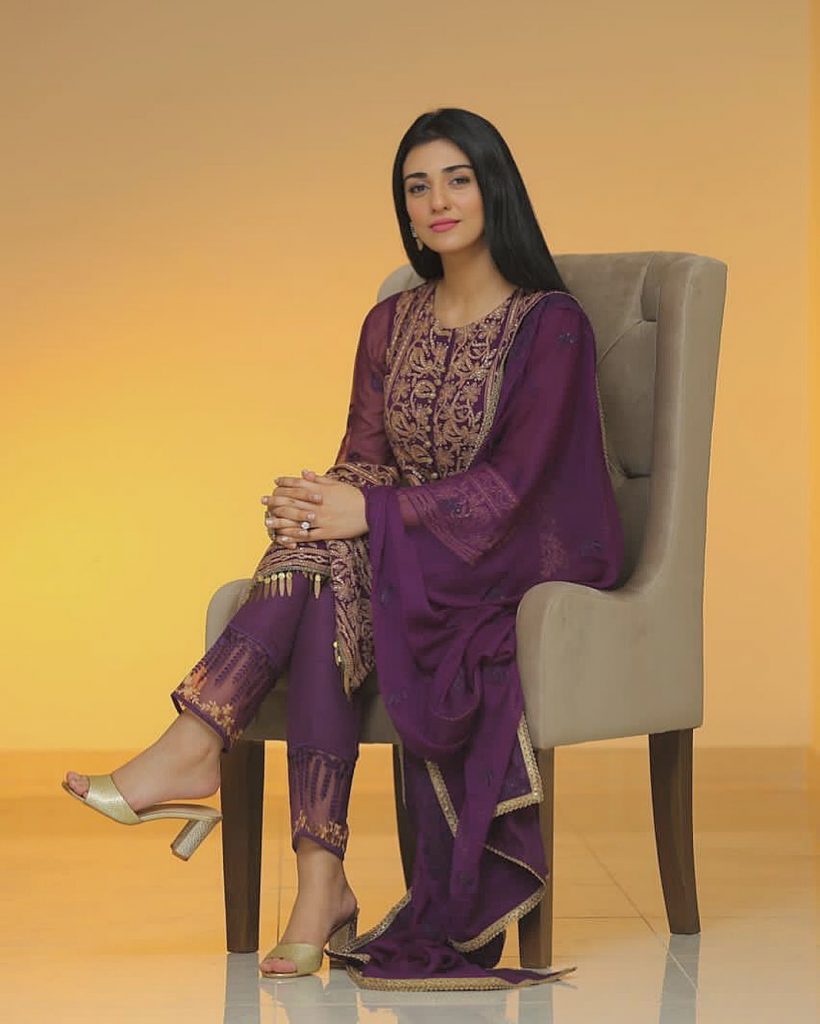 She is an elder sister of Noor Khan who is also in the showbiz for a long time. Sarah Khan got married to Pakistani singer and songwriter Falak Shabir in July 2020. 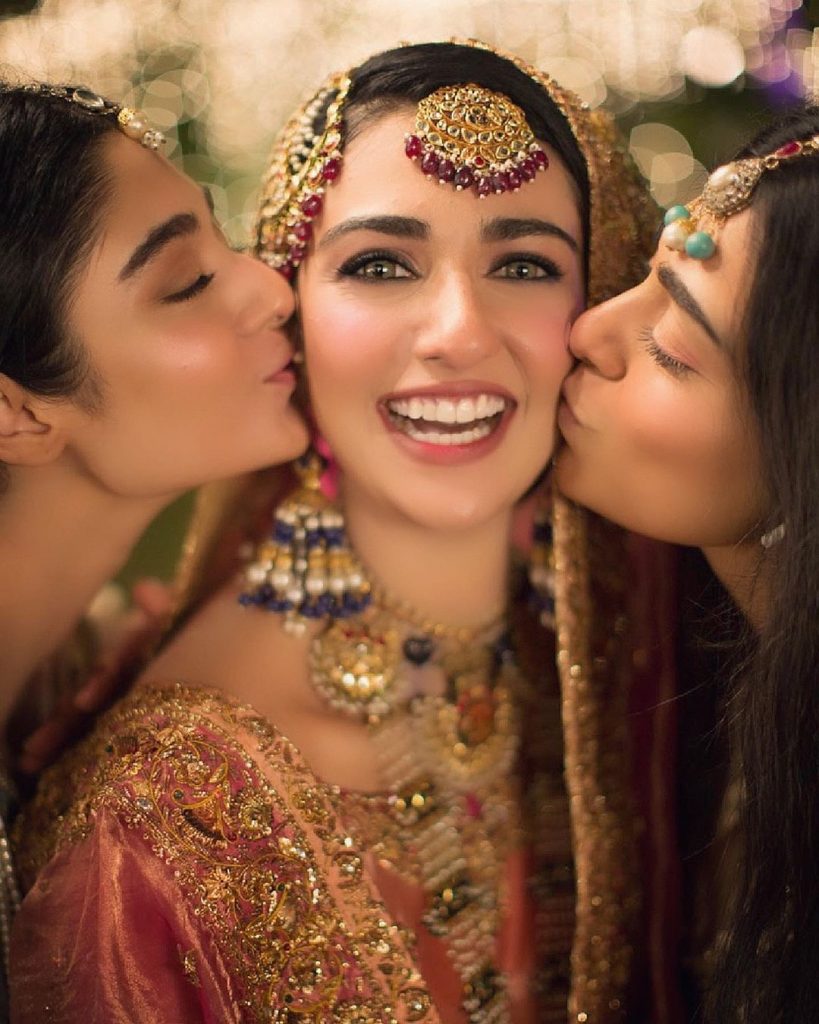 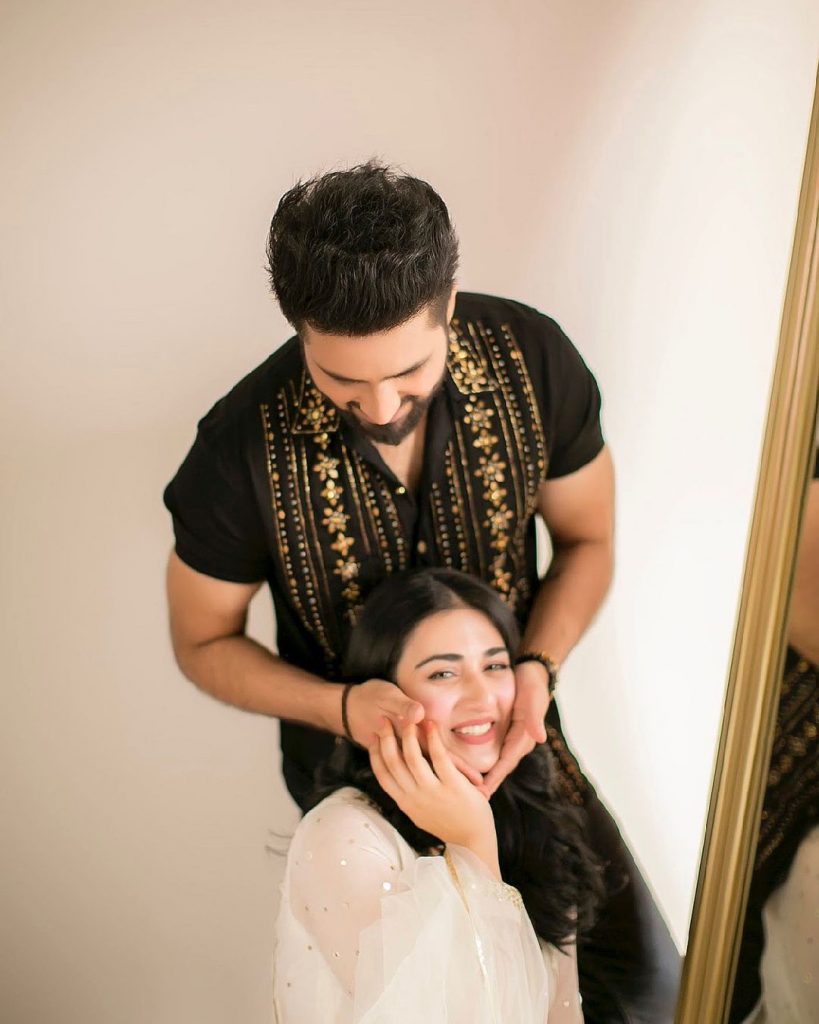 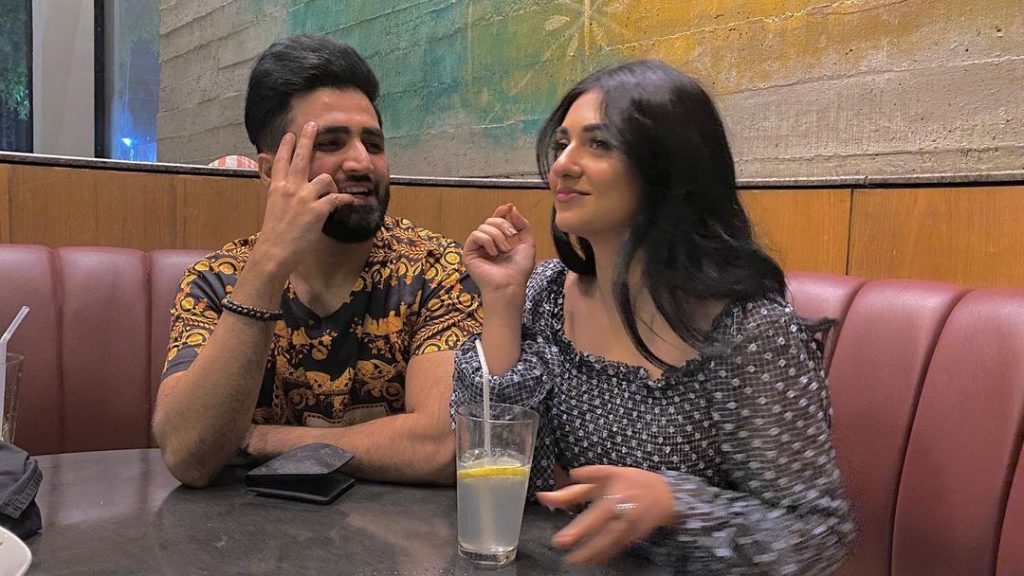 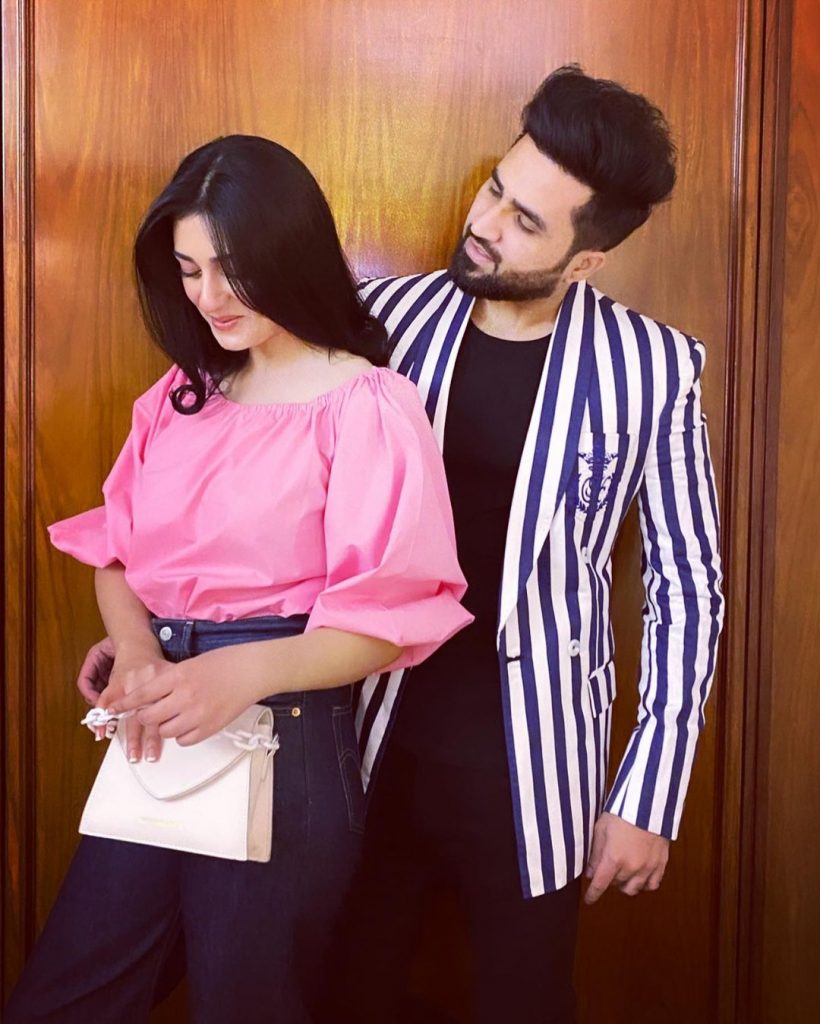 Recently Sarah Khan shared a video on her Instagram account, In which she reveled that she is on TikTok now, with a username “sarahfalakofficial1”.

Noor Zafar Khan, sister of Sarah Khan reacted to this news commenting on the video as “what?”

Let’s have a look on how the audience reacted on this news.