In this holy month of Ramazan, many celebrities have shared their videos while reciting beautiful Naat in their soothing voice.

From Mehwish Hayat to Imran Abbas everyone shared Naat in their voice which were heavily praised by the people on social media. Other celebrities including; Nimra Khan, Javeria Saud and Ahsan Khan also recited Naat. 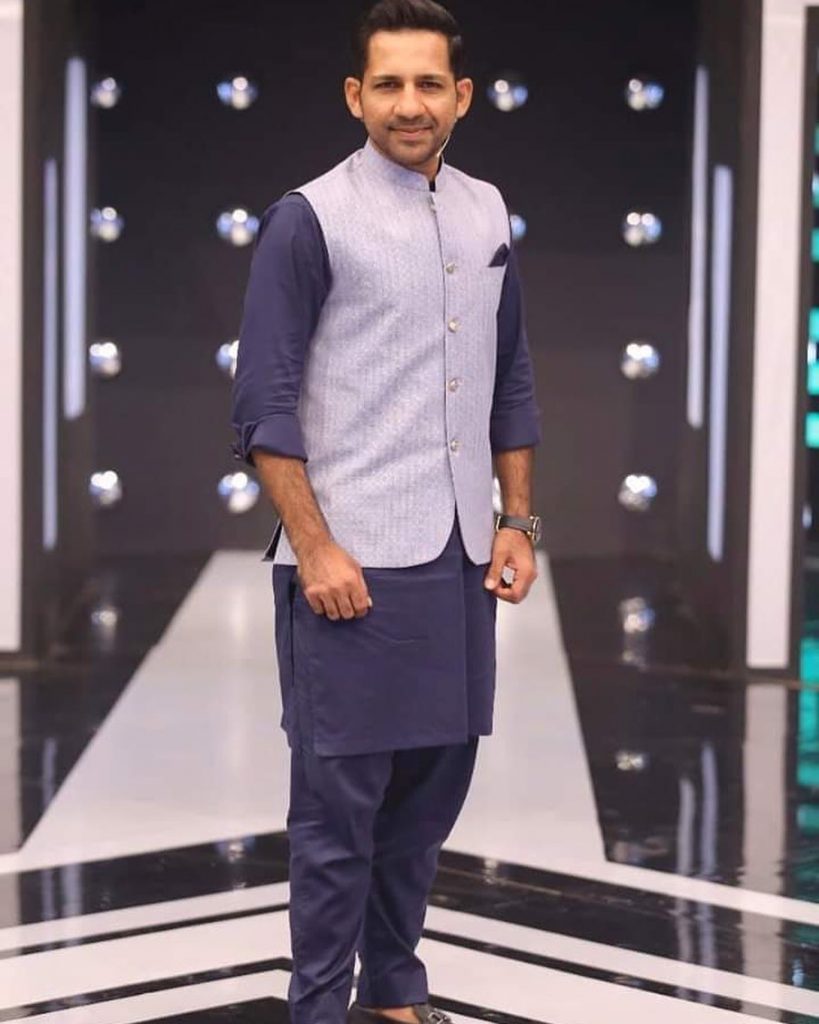 Sarfaraz Ahmed recited beautiful naat in his soothing voice and the audience loved it. 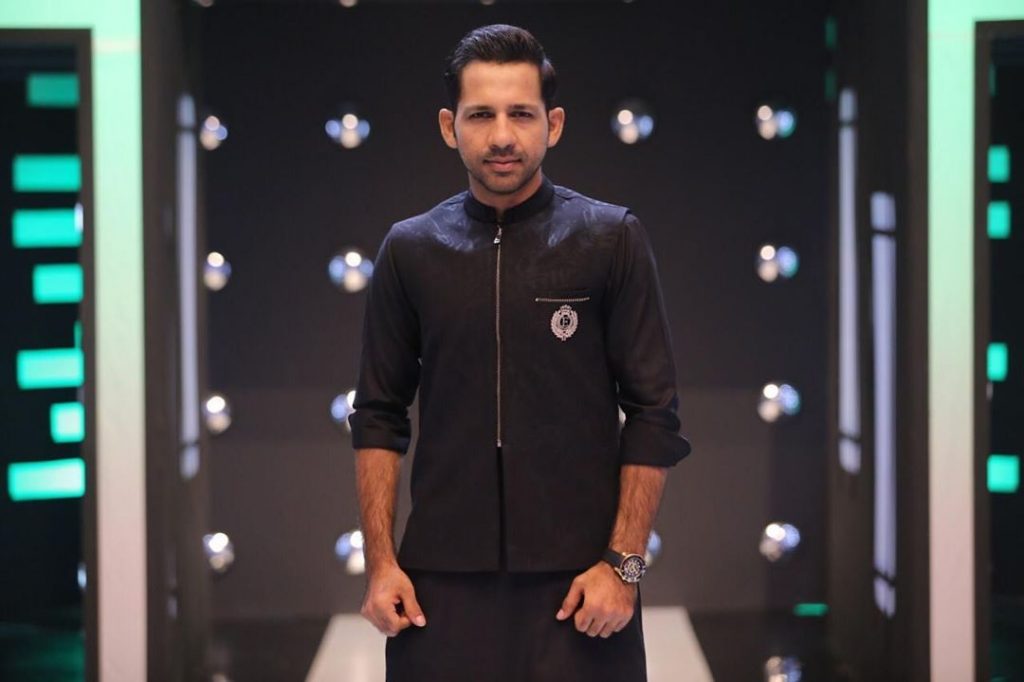