Sarfaraz Ahmed Turned Out To Be Fond Of Pakistani Dramas

Former Pakistan cricket captain Sarfaraz Ahmed, who is know the caption of Quetta Gladiators is quarantined for seven days along with other PSL 6 players and coaching staff to play the remaining matches in Abu Dhabi in the first week of June. 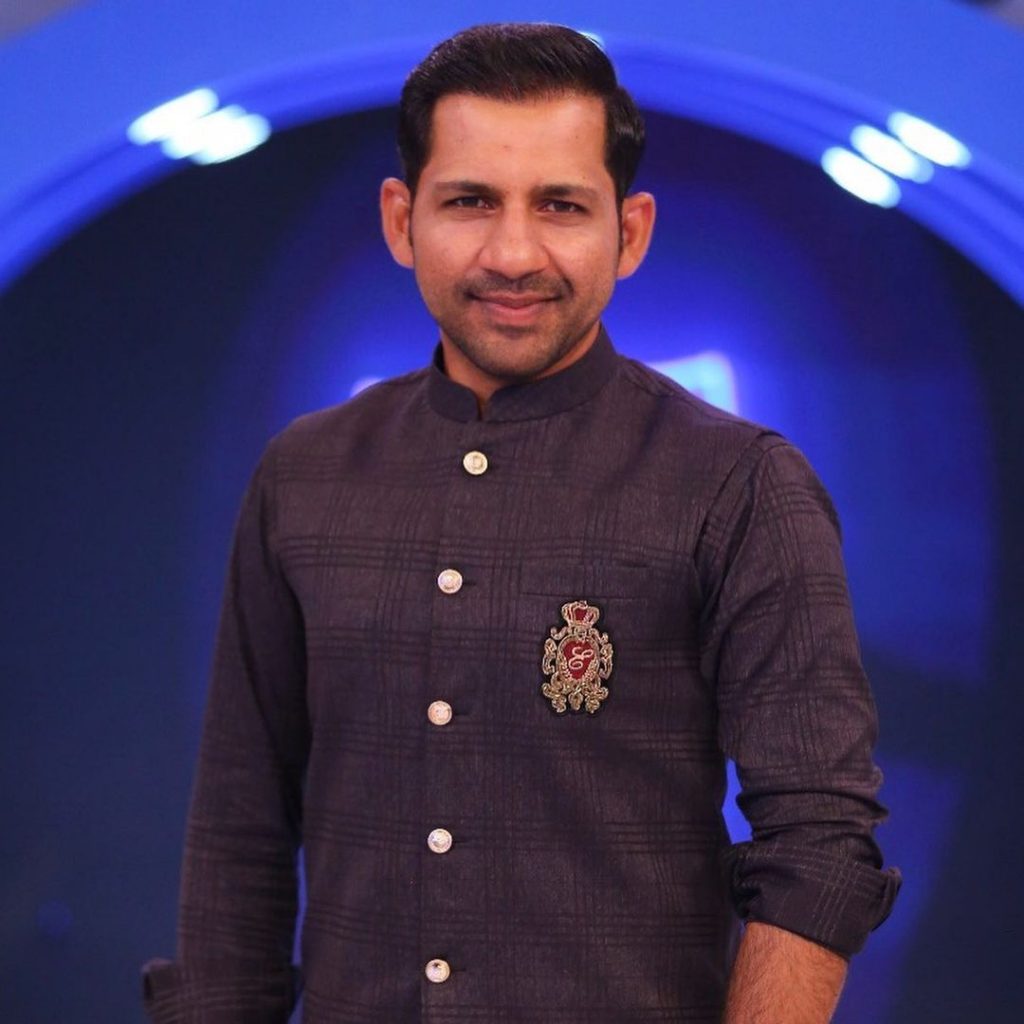 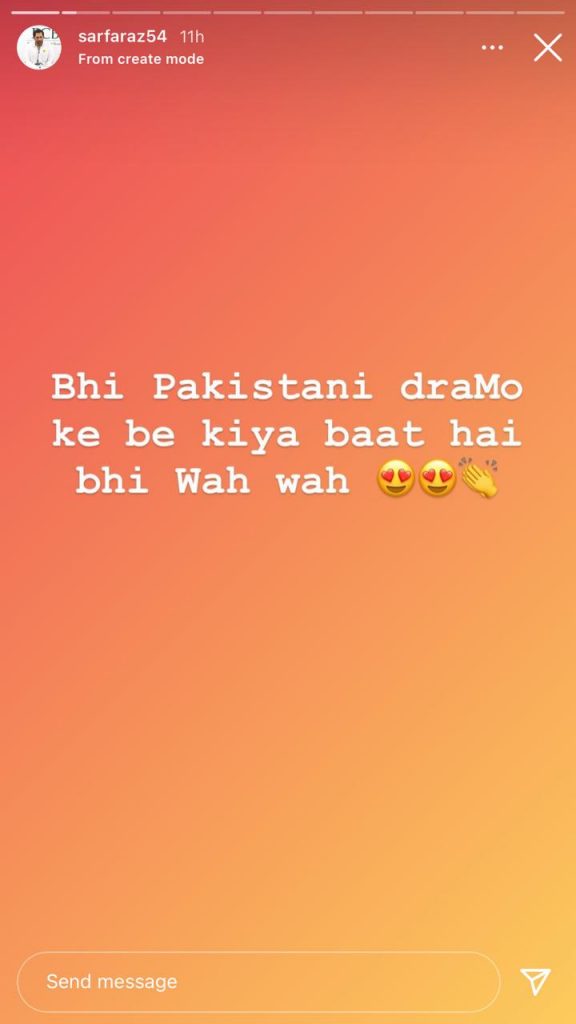 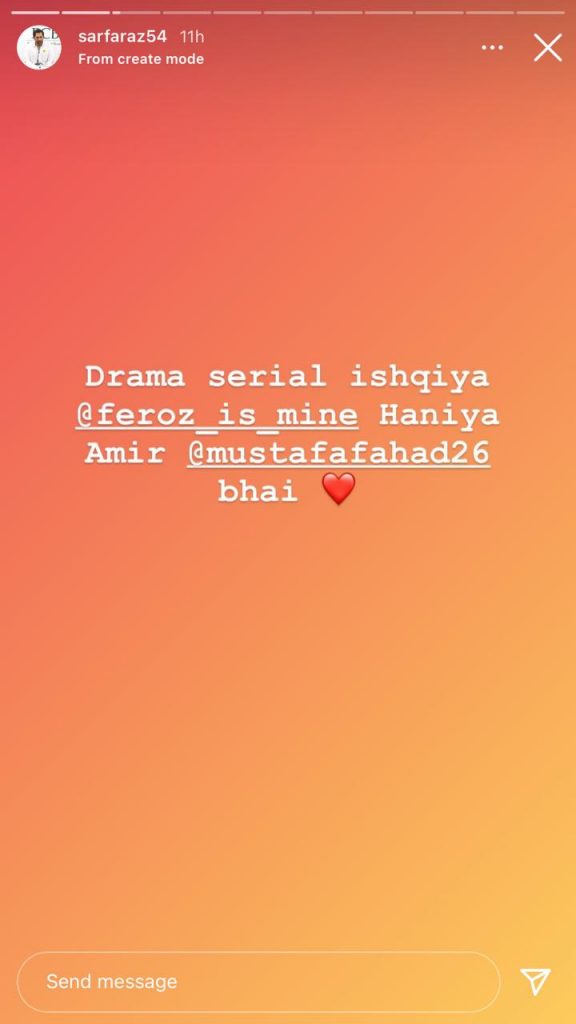 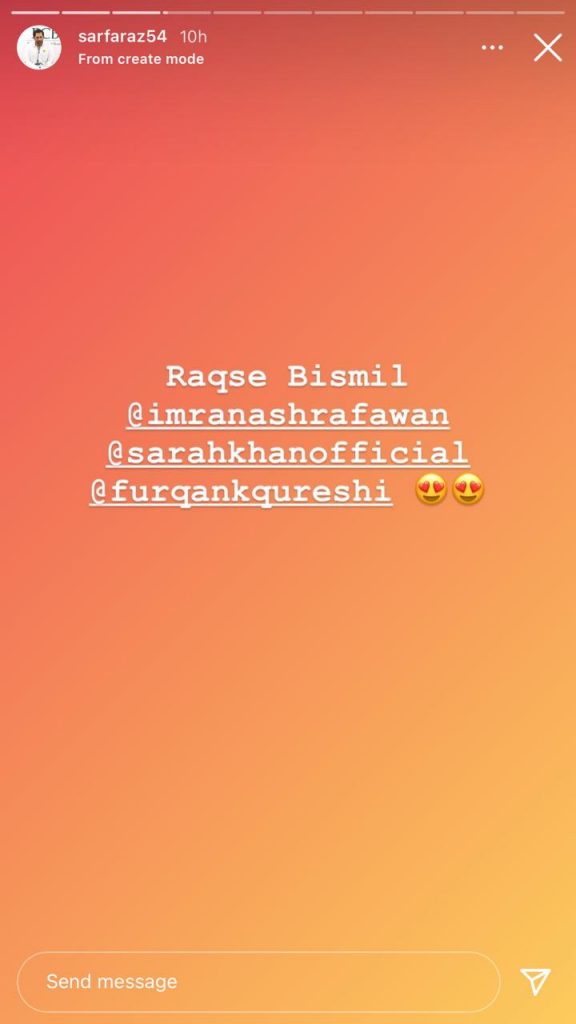 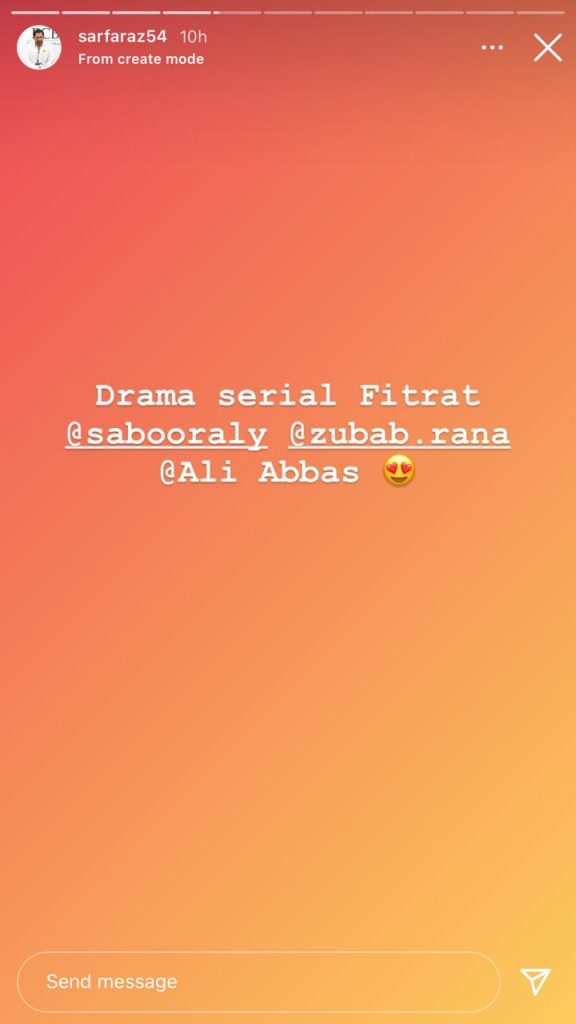 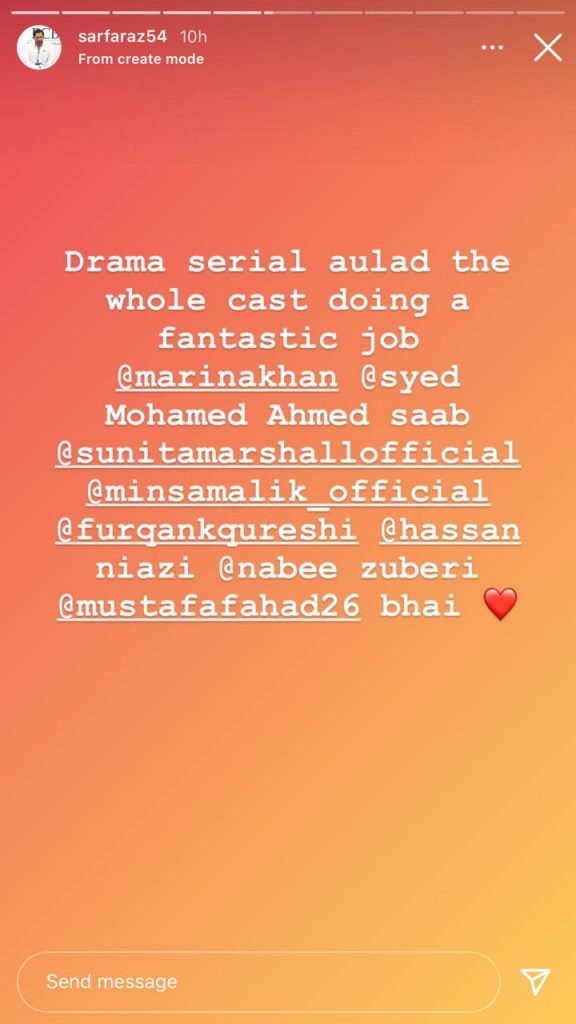 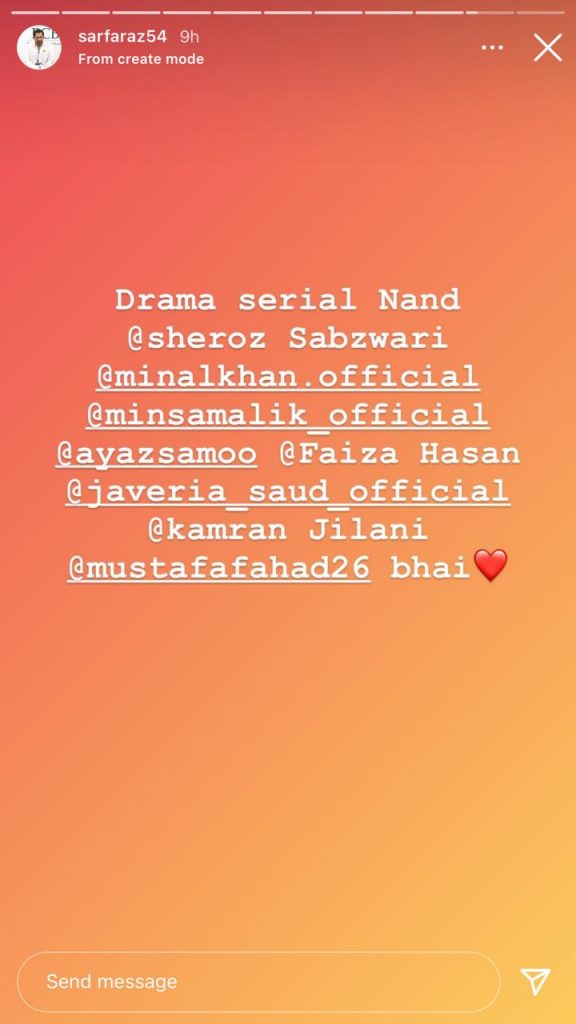 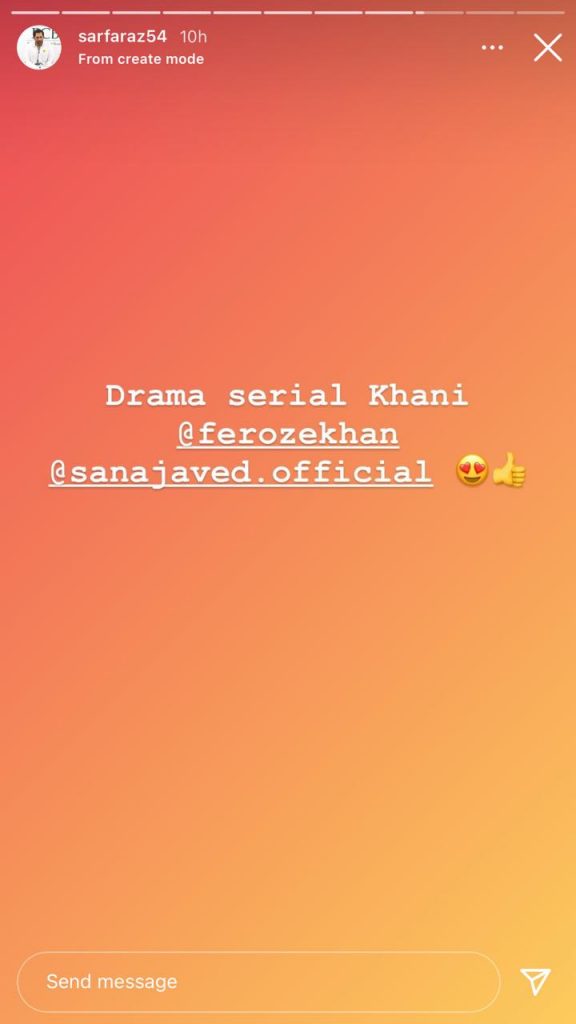 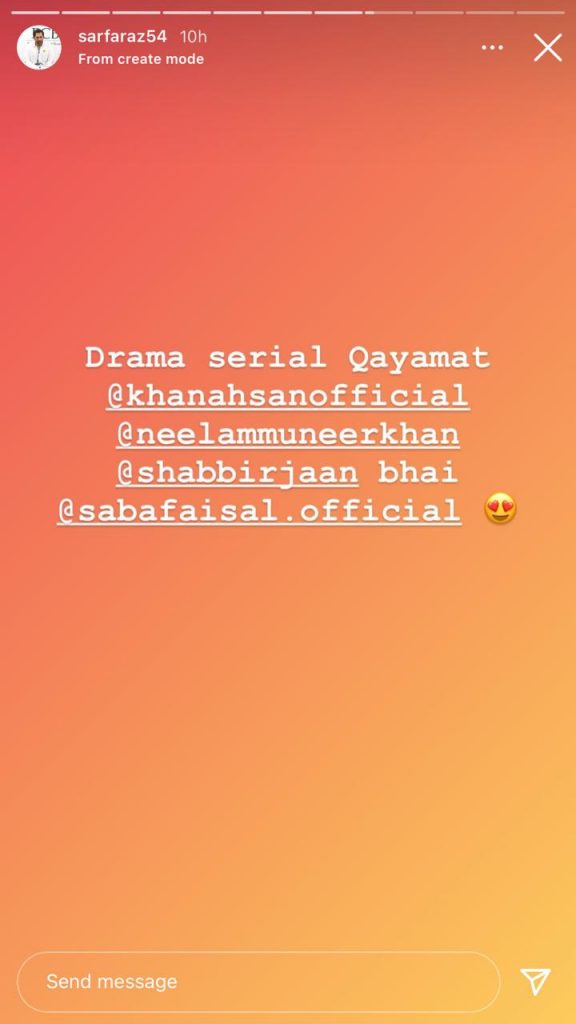 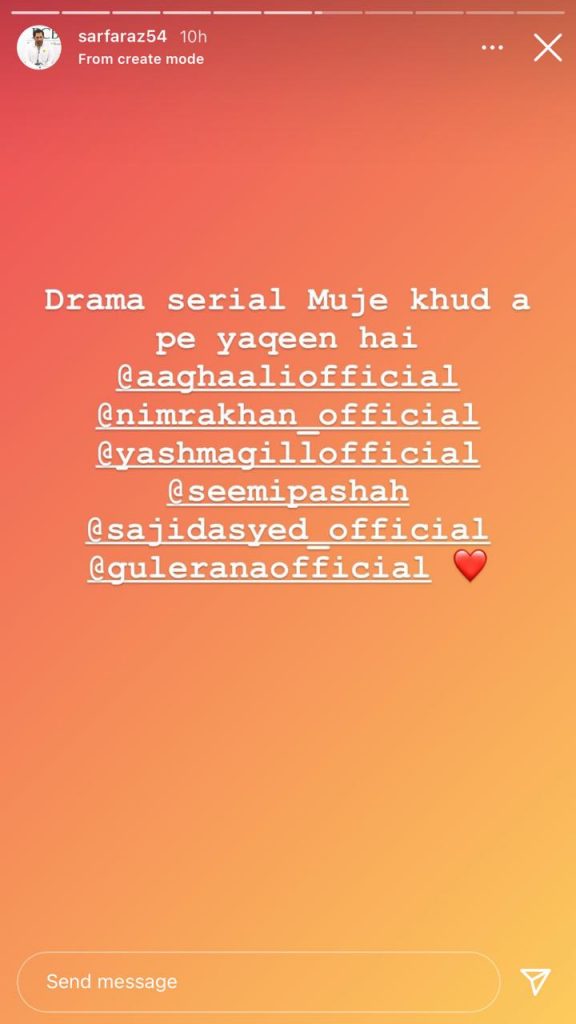 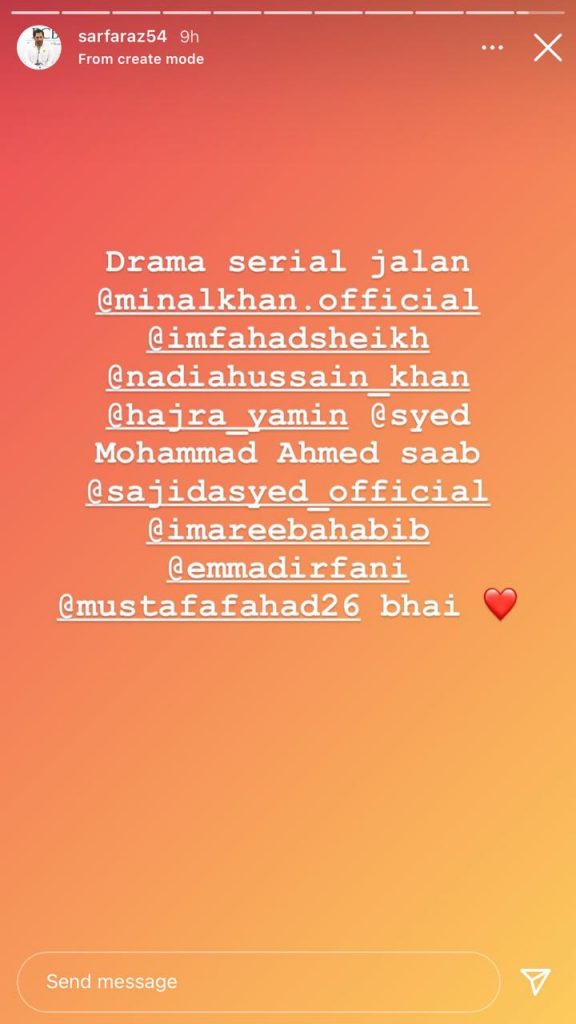 Sarfaraz Ahmed praised all the talented actors of industry for their hard work and talent.