Sarfaraz Is Being Ridiculed For Weak English & Its Unbelievable!

After an amazing win against Sri Lanka, skipper Sarfaraz Ahmed was praised for strong performance with his partner Mohammad Amir. However, right after the match, the latest hero of Pakistan became a target of the trolls on social media and it was totally unexpected. 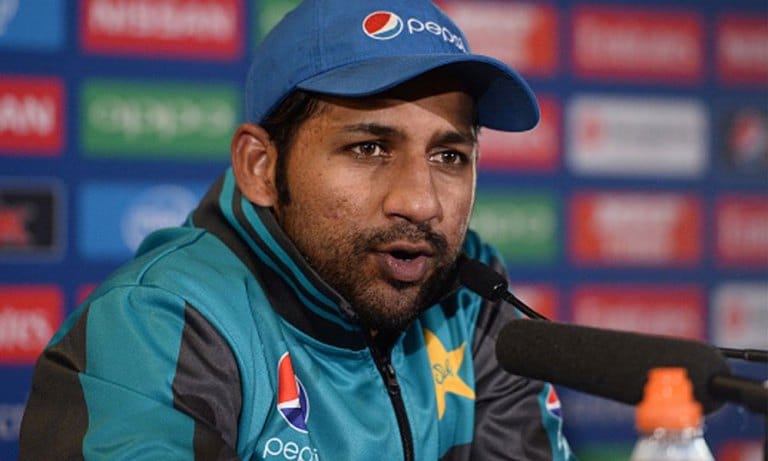 While making his way to the press conference Sarfaraz had no idea that the camera was recording and he ended up saying “Saray English Ke Hai”, while he seemed concerned about the question being asked in English. He asked it twice before the press conference started officially.

Unfortunately, it did not take long for people to take a laugh and troll the cricketer. It is heart breaking to see people judging a hero because of his speaking power! The 14-second long clip went viral on the Internet and the nation trolled Sarfaraz like nobody’s business.

#PAKvSL
after won against Sri Lanka

False news. Sarfaraz can never speak this much in English that too so accurately!! :p @fakingnews

i respect every religion. Was just mocking Sarfaraz english, he was repeating that sentence on every question asked

semifinal is not the challenge for #Sarfaraz , orignal challenge is he has to face British media one more time whetr they win or loss ??? https://t.co/sLMRxff9IR

The magnitude of the trolling is clearly not justified.