Sarwat Gilani is a famous Pakistani actress and model. Sarwat Gilani is best known for her work in Jawani Phir Nahi Ani in which she played character of a pregnant Pakhton woman opposite Vasay Chahdury. She was also starred in Jawani Phir Nahi Ani 2.  Sarwat has also worked in a number of dramas including Azar Ki Ayegi Baraat, Meri Zaat Zara-e-Benishan, Saiqa, Dil-e-Muztar, Ahista Ahista, Khasara and many more. Sarwat Gilani married Fahad Mirza in 2014 and has two sons. Fahad Mirza is an actor, model and a costematic surgeon. Fahad made is acting debut on small screen with drama serial Bari Appa where he played character or Essa.  Previously he played a small role in drama serial Mutthi Bhar Mitti. He has also worked in Mein Dewani and Shanakht. At present, Sarwat and Fahad are spending their vacations in Rome and sharing pictures from their trip. Let’s have a look at these beautiful pictures of Sarwat Gilani and Fahad Mirza: 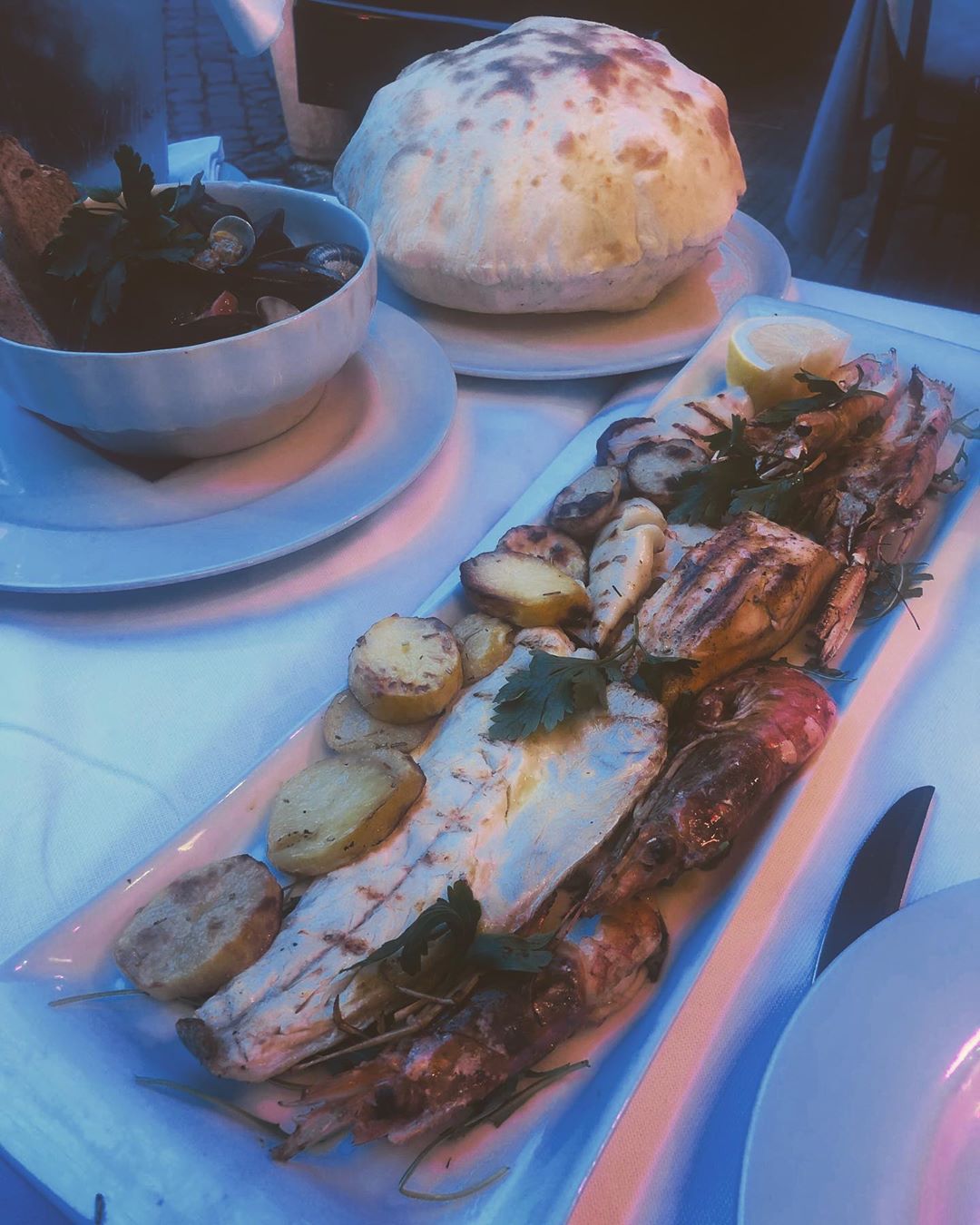 Sarwat Gilani shared this classy picture of her from Spanish Steps, Plazzo Di Bolgna and wrote: “Wonder what these Spanish Steps must have witnessed over decades of history!” 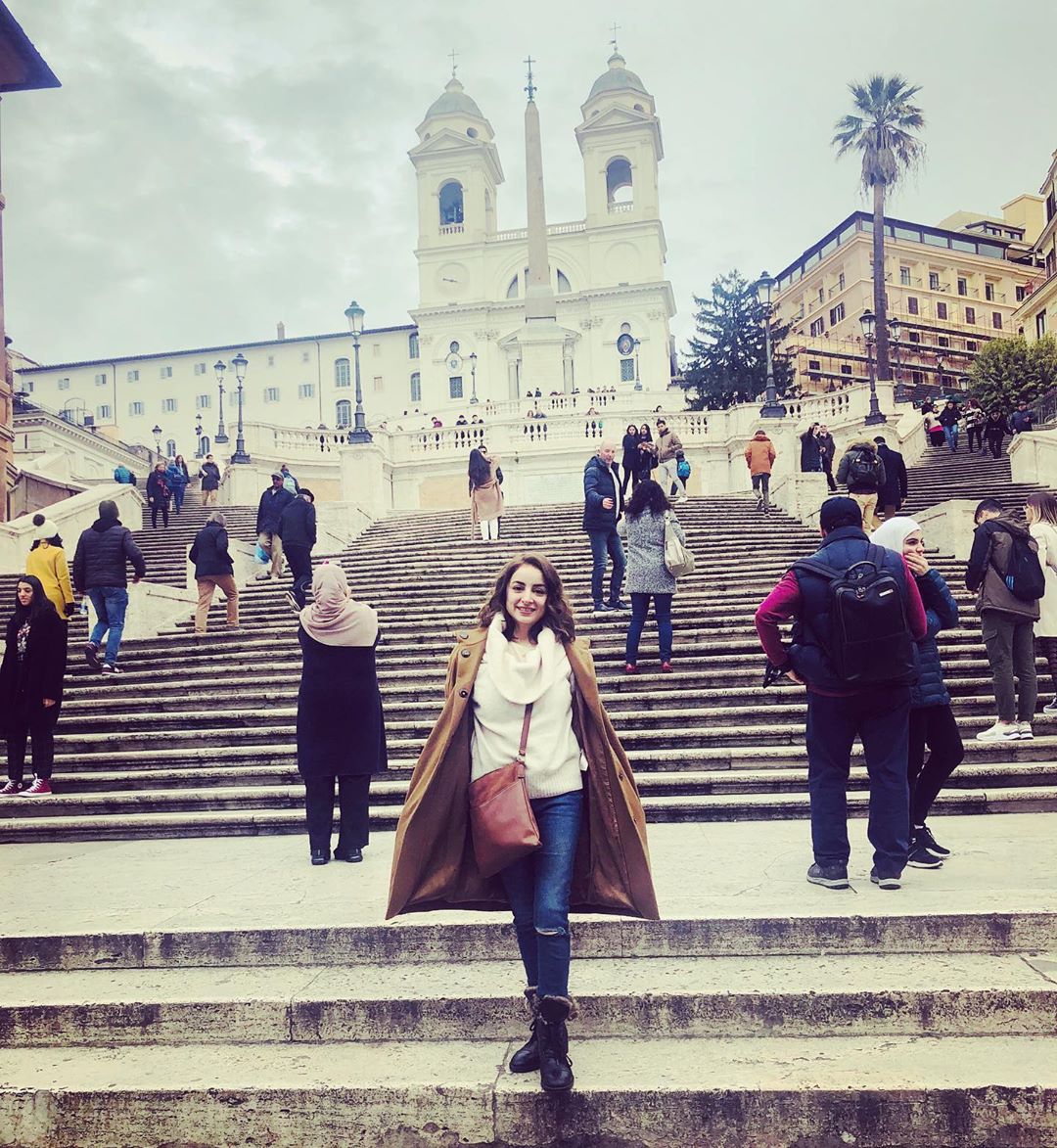 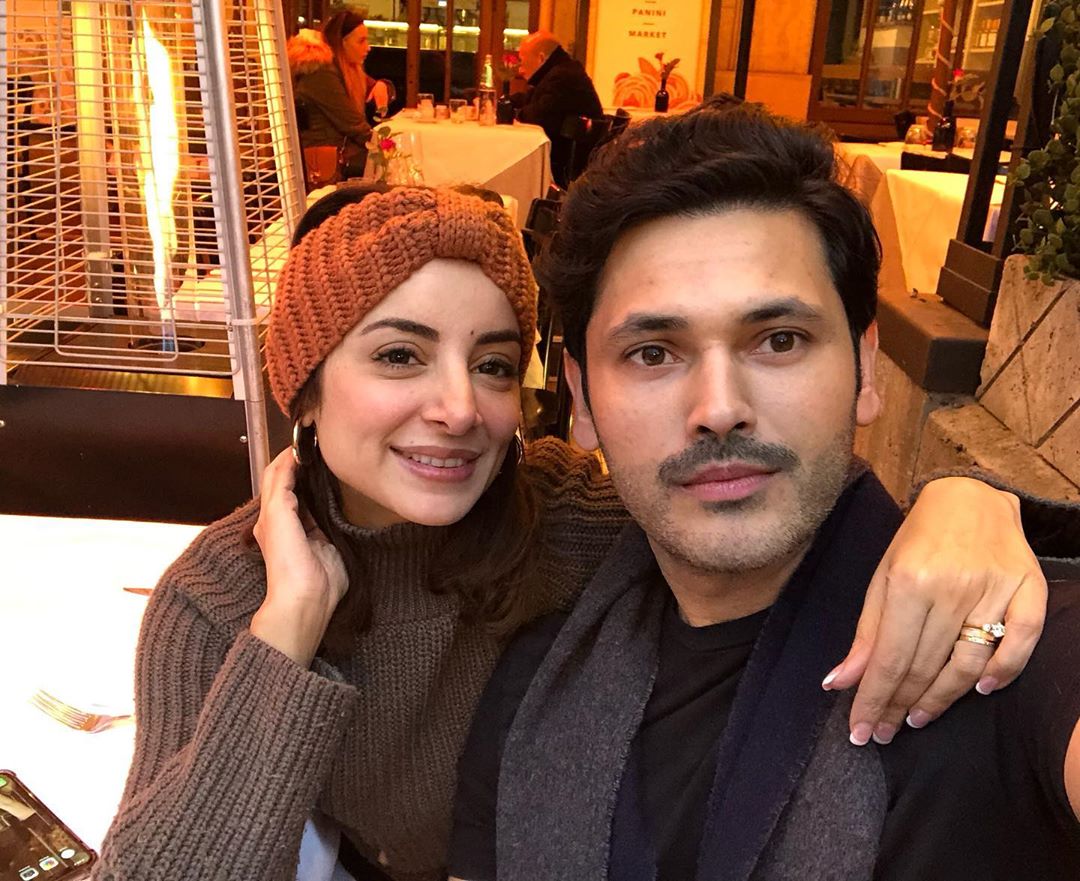 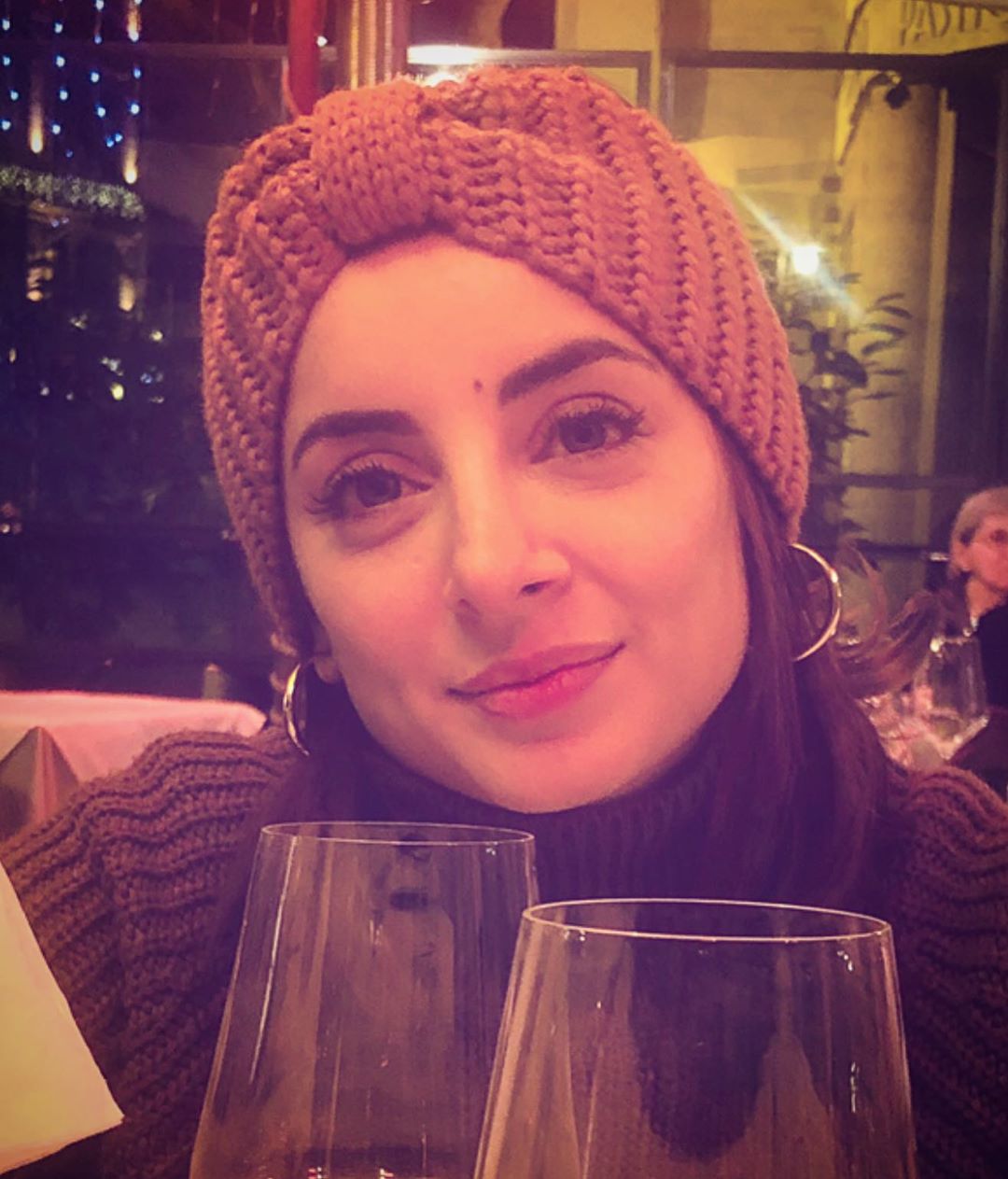 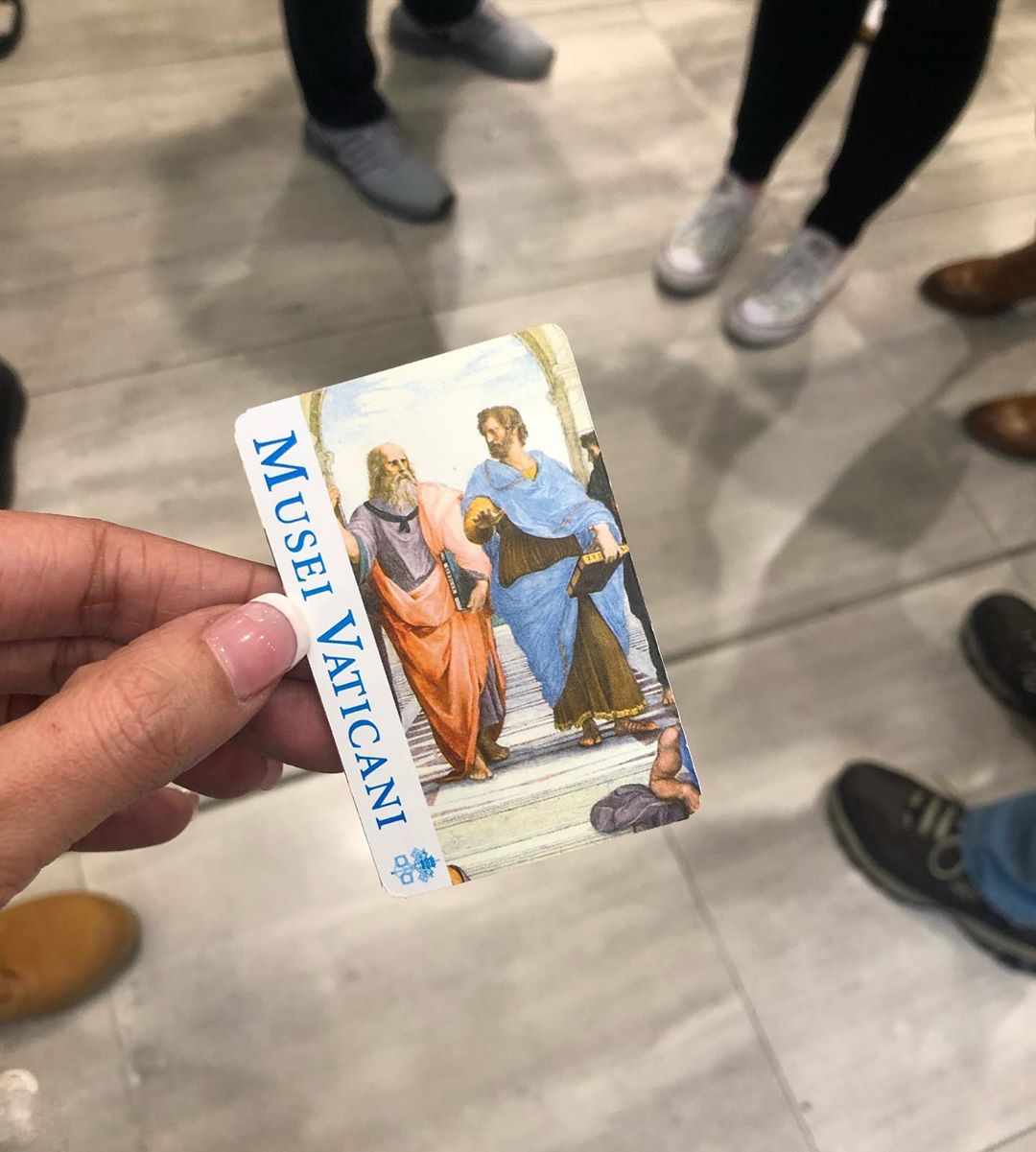 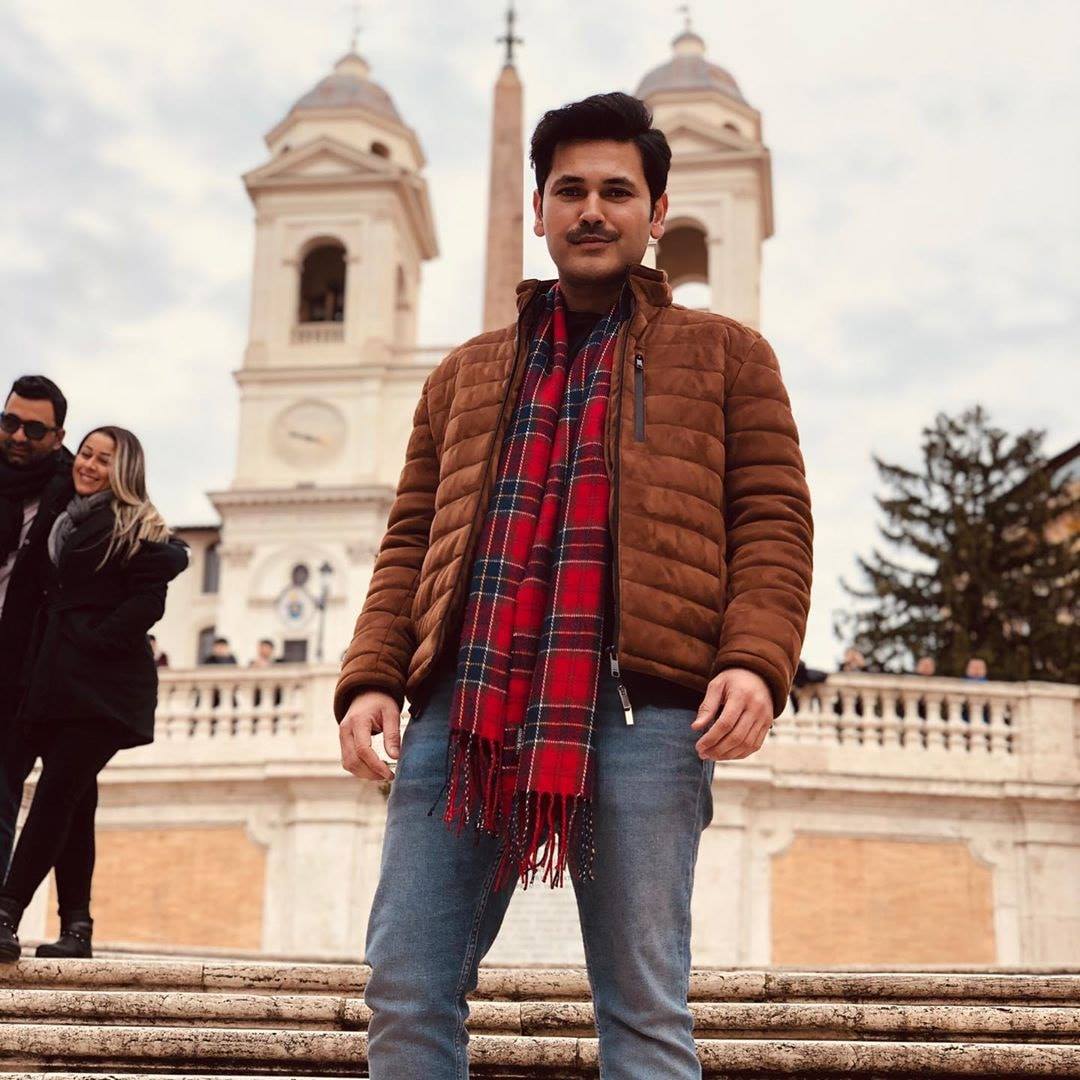 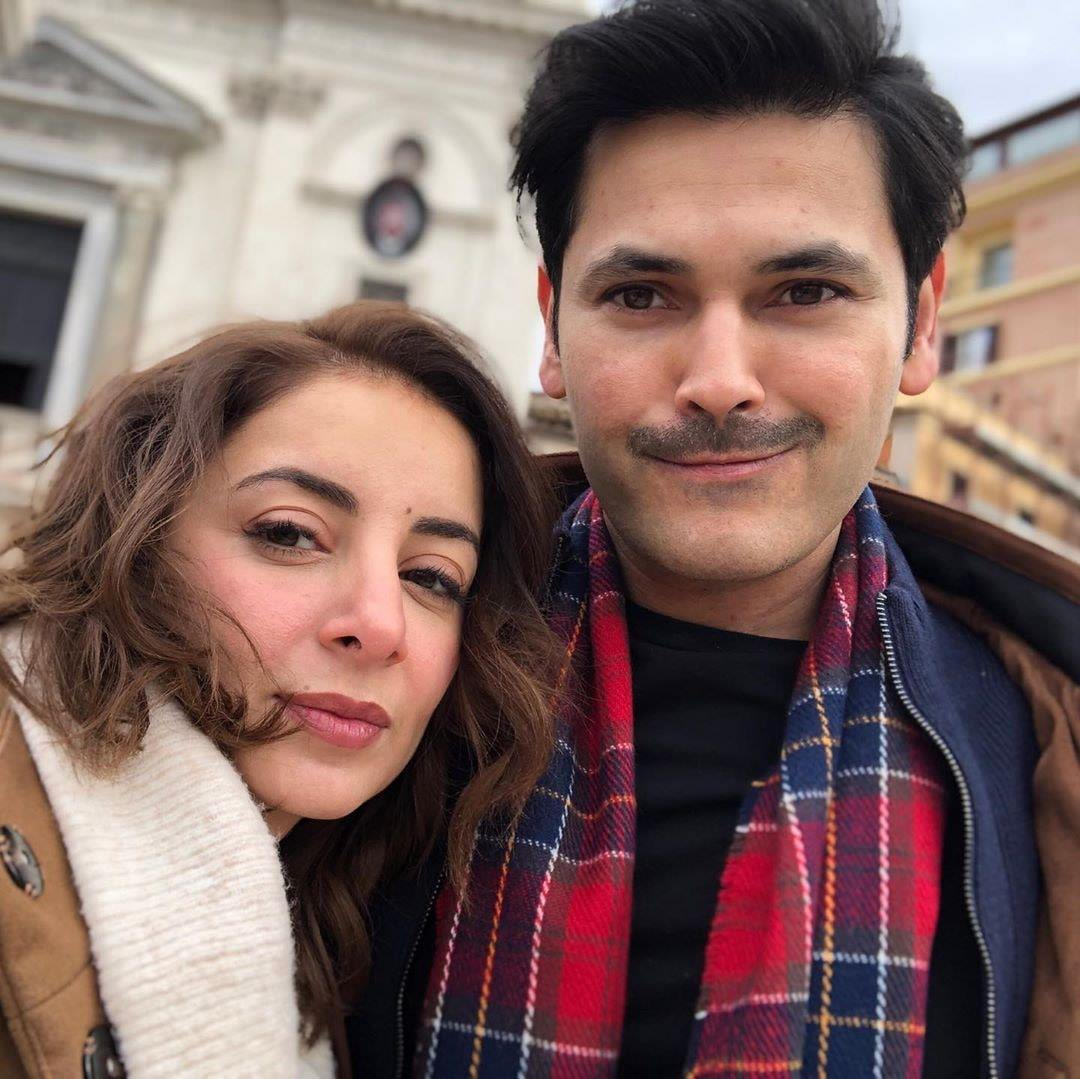 Sarwat uploaded this photo with her husband from Vatican City and write: “In front of the Hadrian’s Castle, on our way to the Vatican City!” 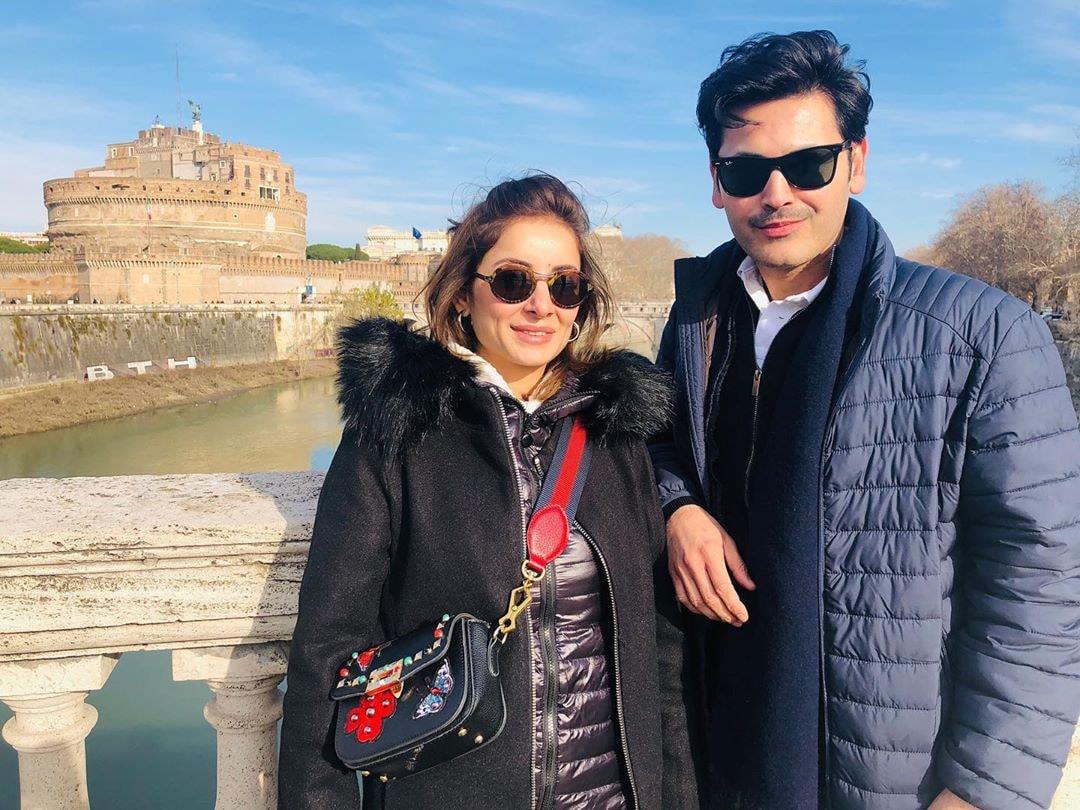 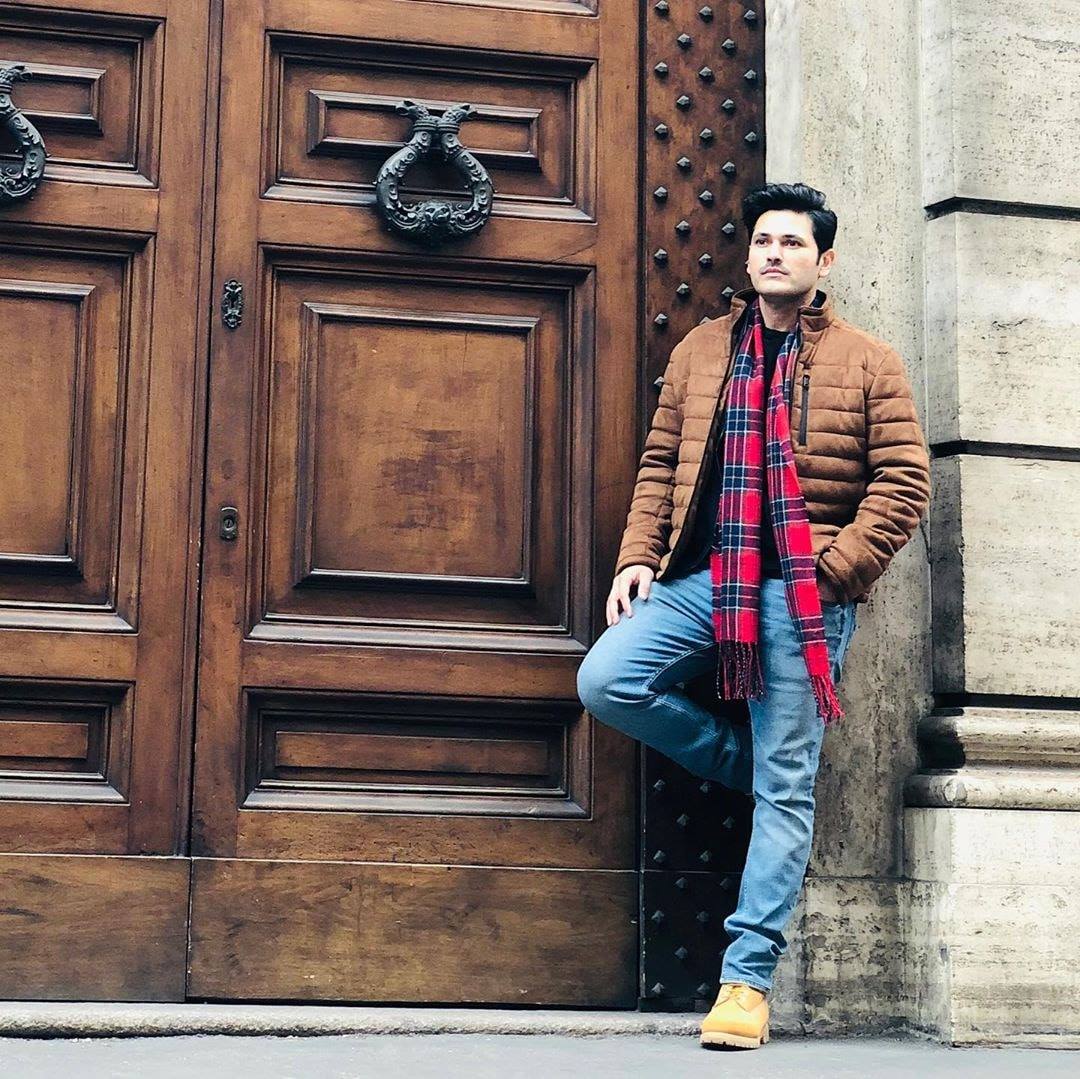 Sarwat shared this selfie and wrote: “Day 3 Roma. Taking a historical bus tour!Feel like i’m in my art of history class again! ” 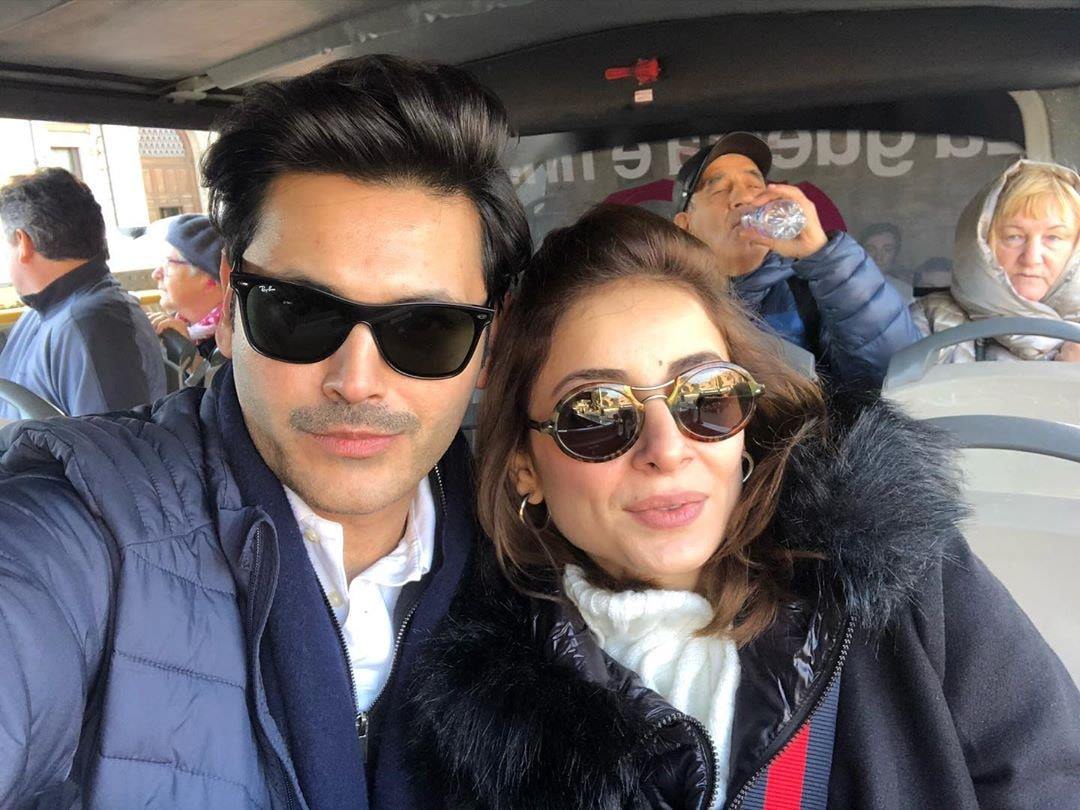 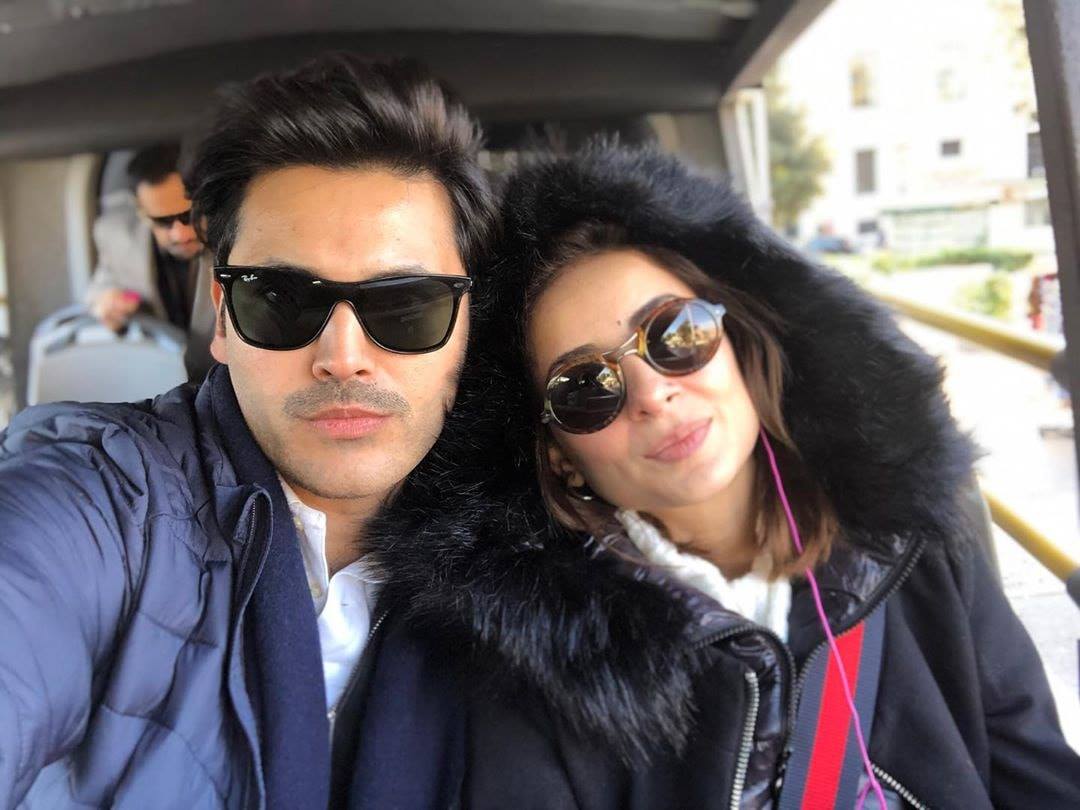 Sarwat Gilani shared this picture with her sketch and wrote: “Would always wonder when will I ever get this done.. here’s to dreams and wishes coming true!” 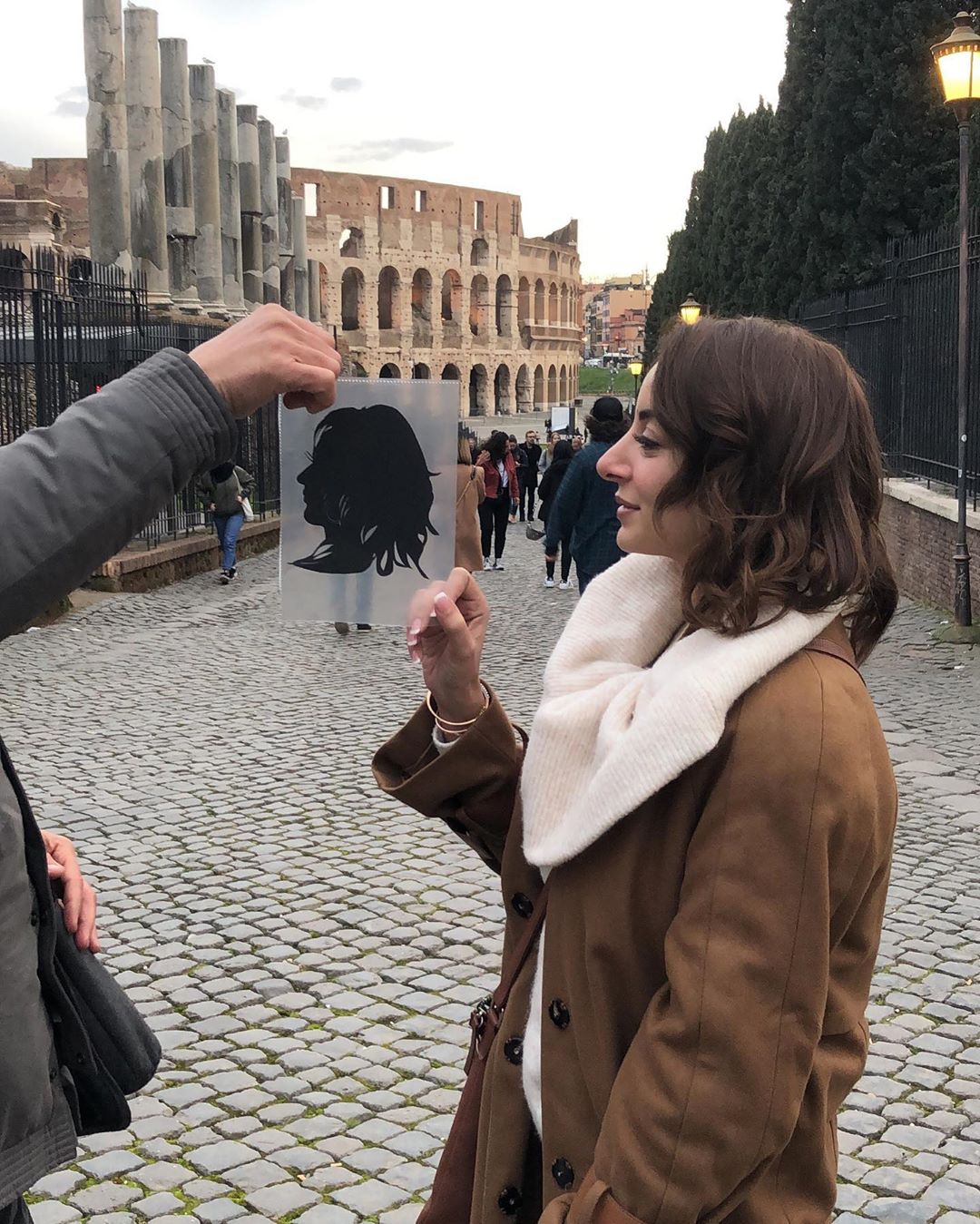 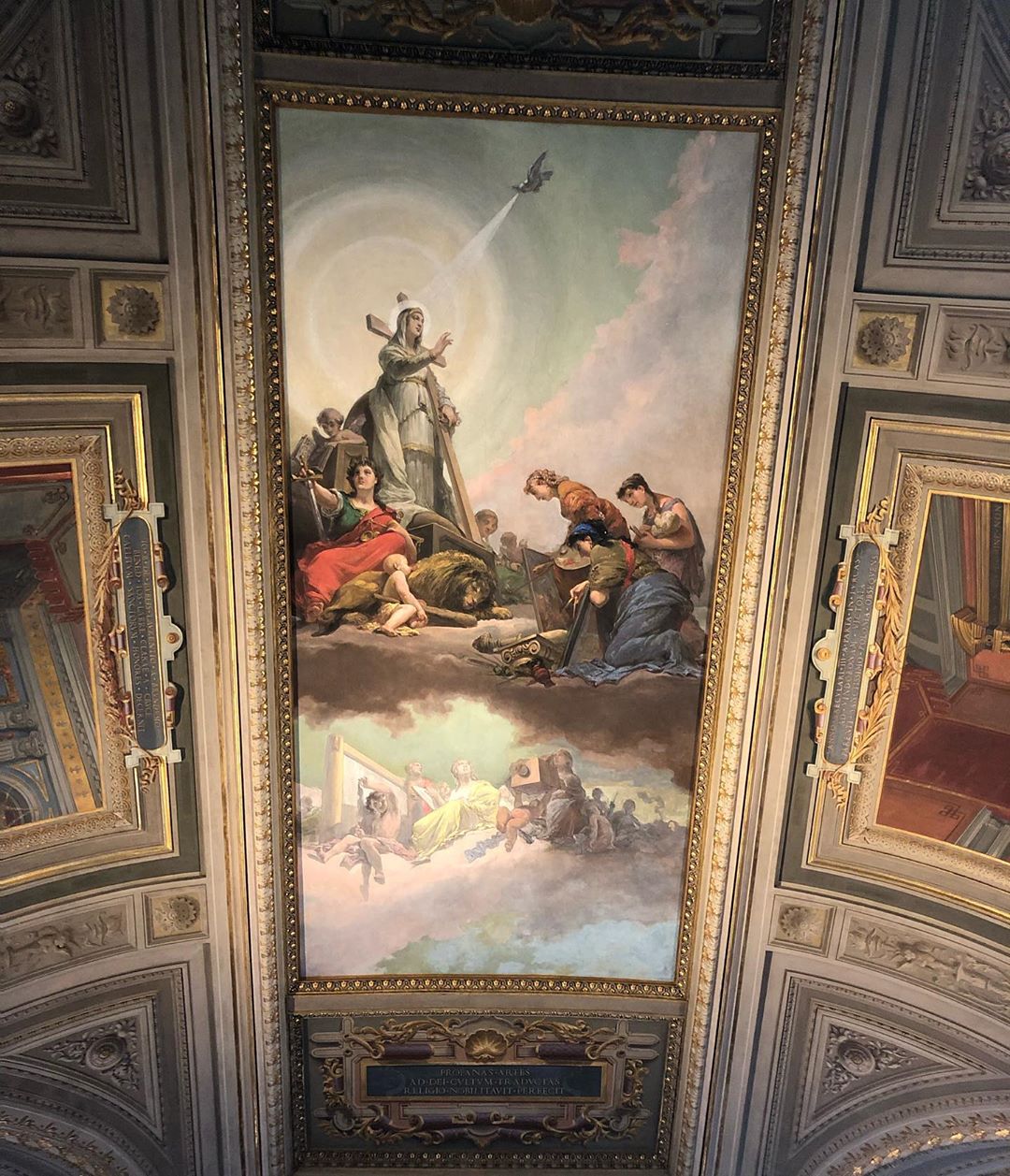