Sarwat Gilani And Fahad Mirza Take Over Cannes For Joyland

Sarwat Gilani is starring in the Pakistani film Joyland which will screen at Cannes Film Festival. The starlet is in Cannes along side the film’s cast and crew and her husband Fahad Mirza. The couple has been seen enjoying the scenic city before their big debut and their clicks are making everyone envious and happy at the same time.

Here are some pictures shared by Sarwat Gilani and Fahad Mirza from their Cannes trip: 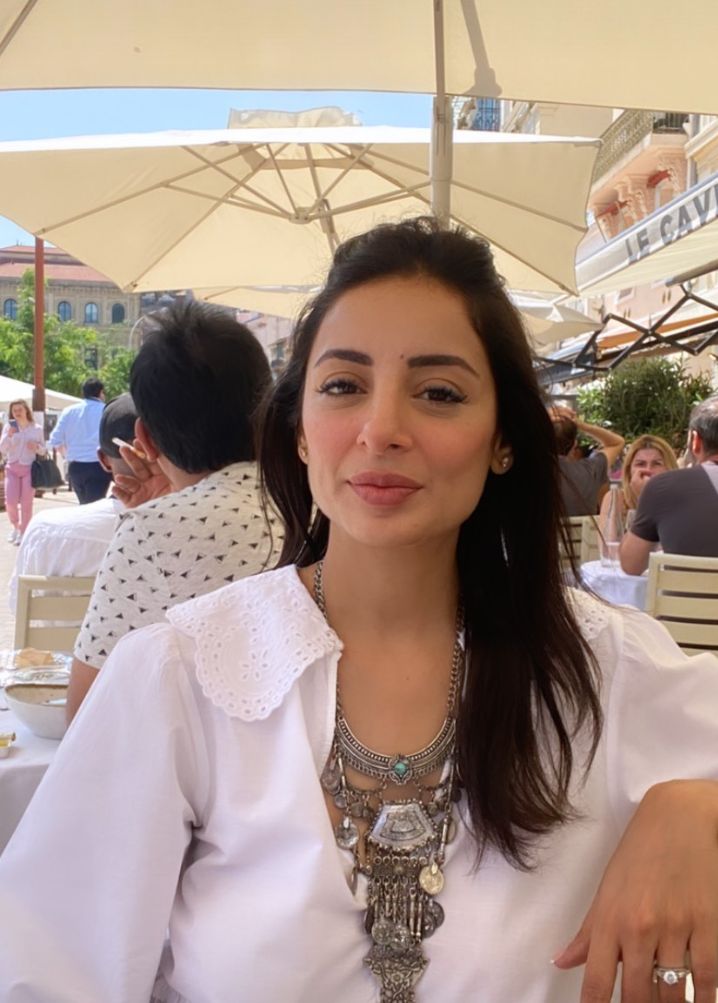 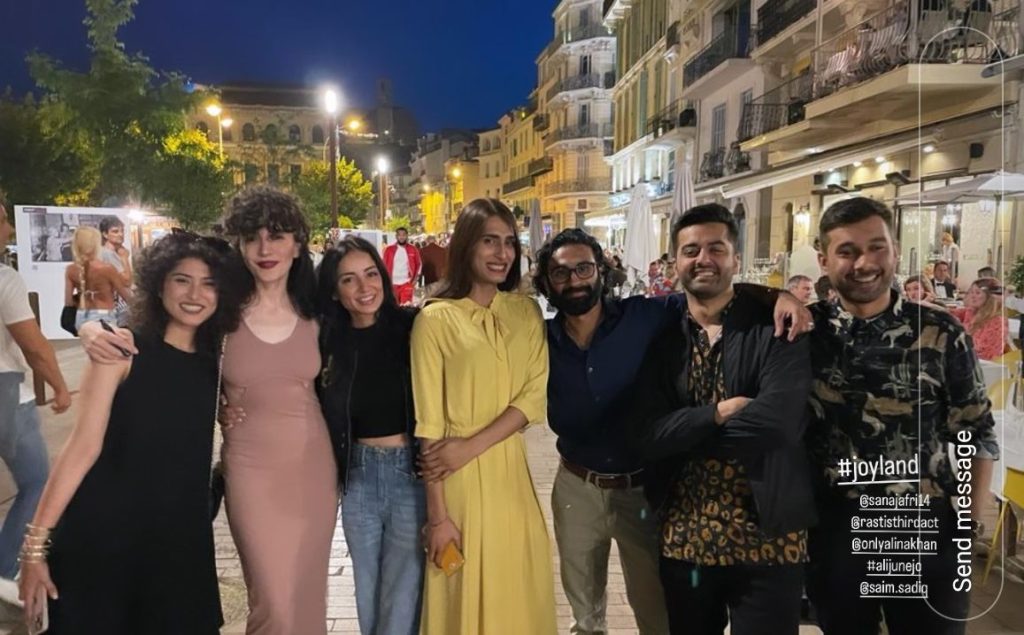 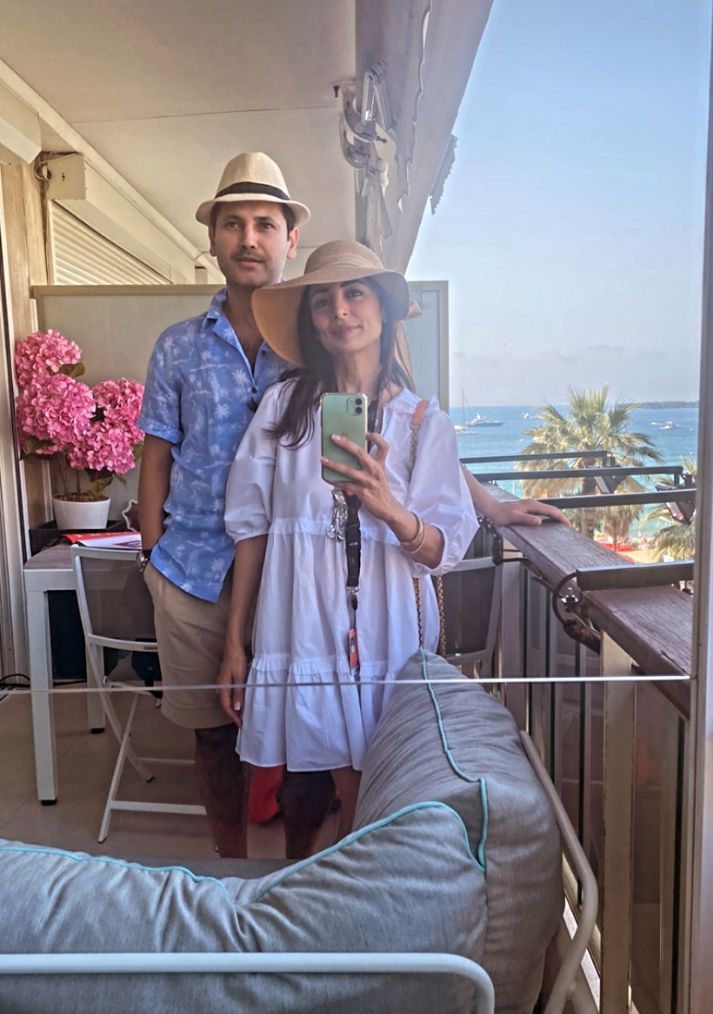 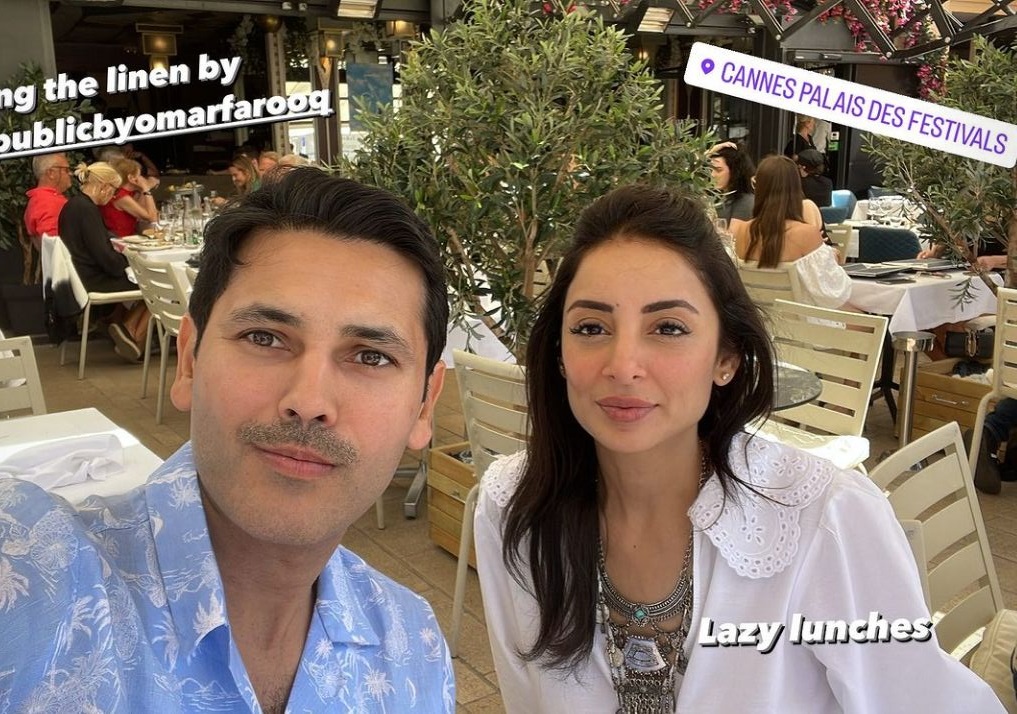 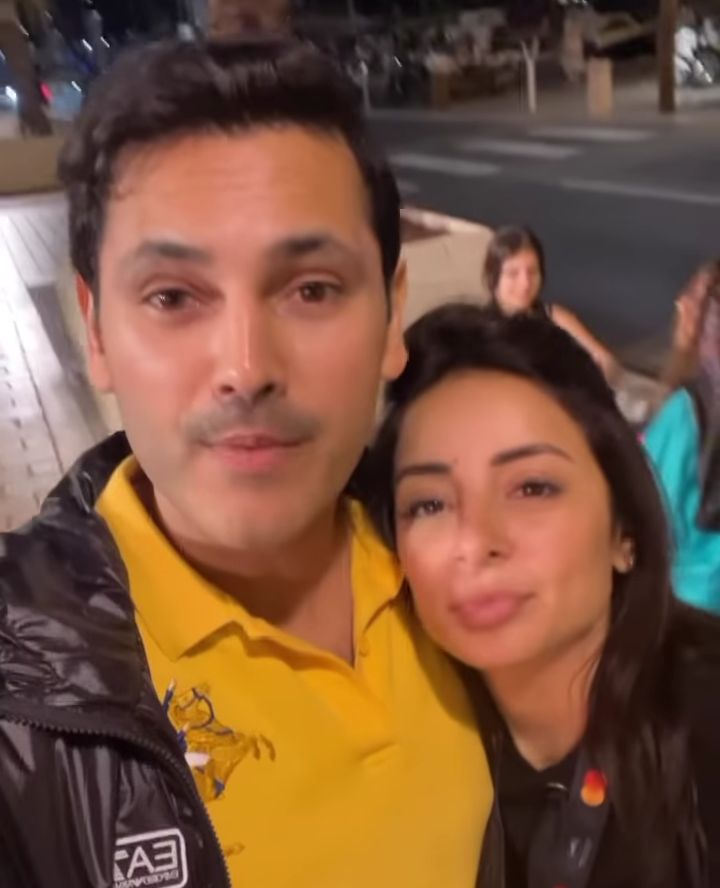 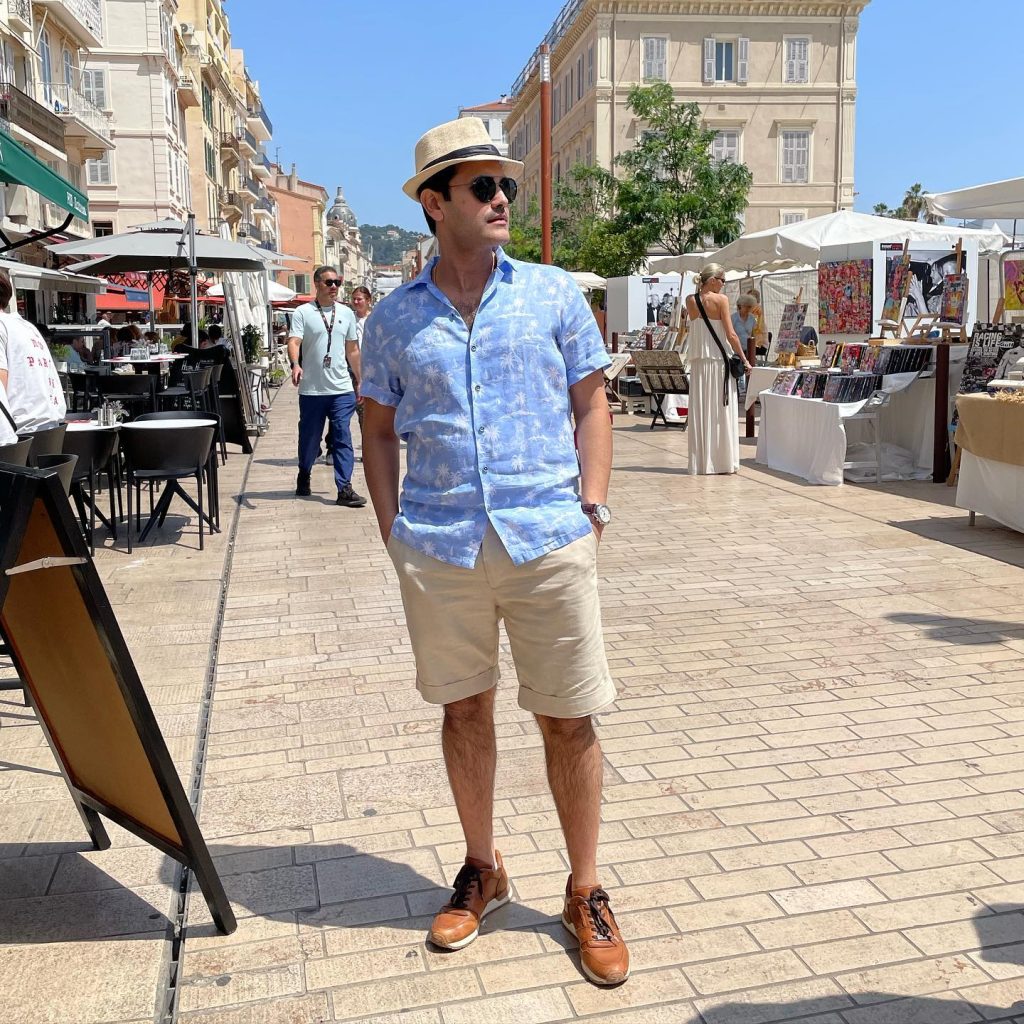 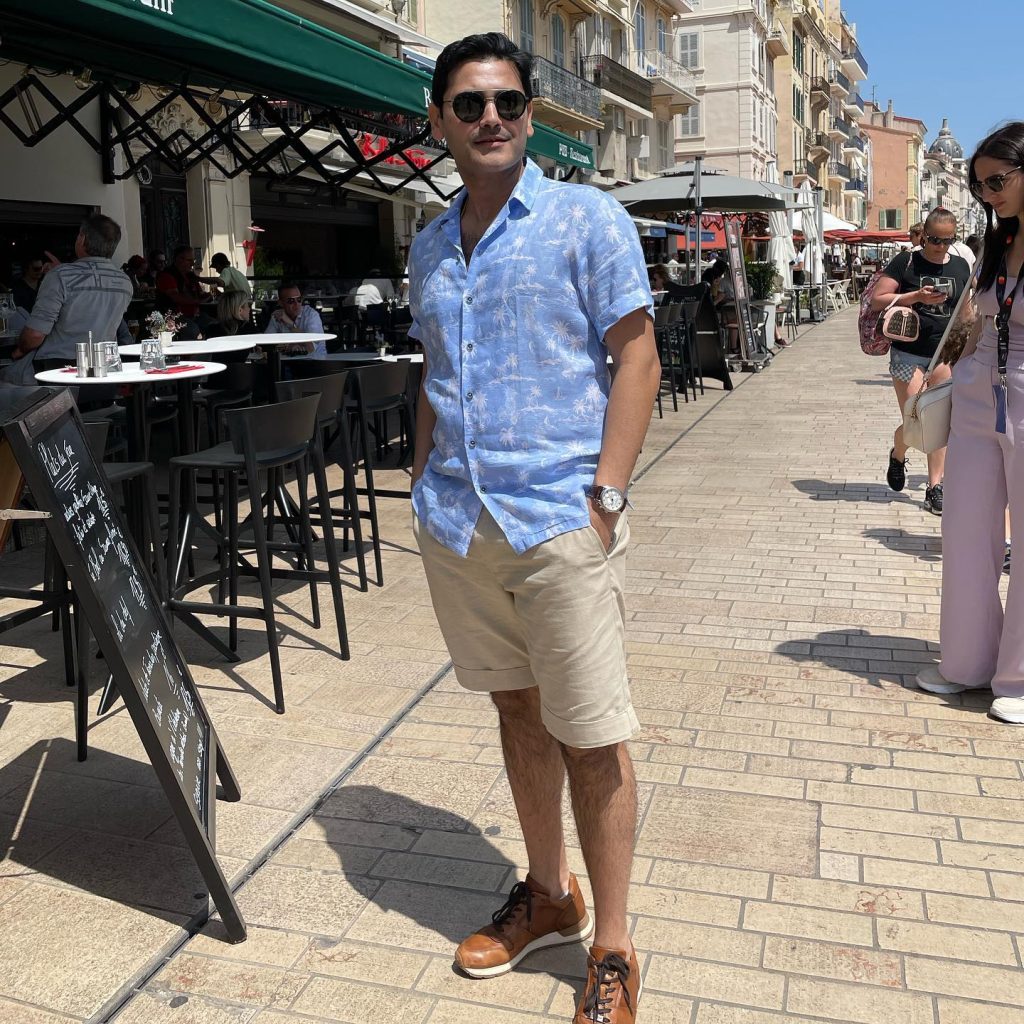 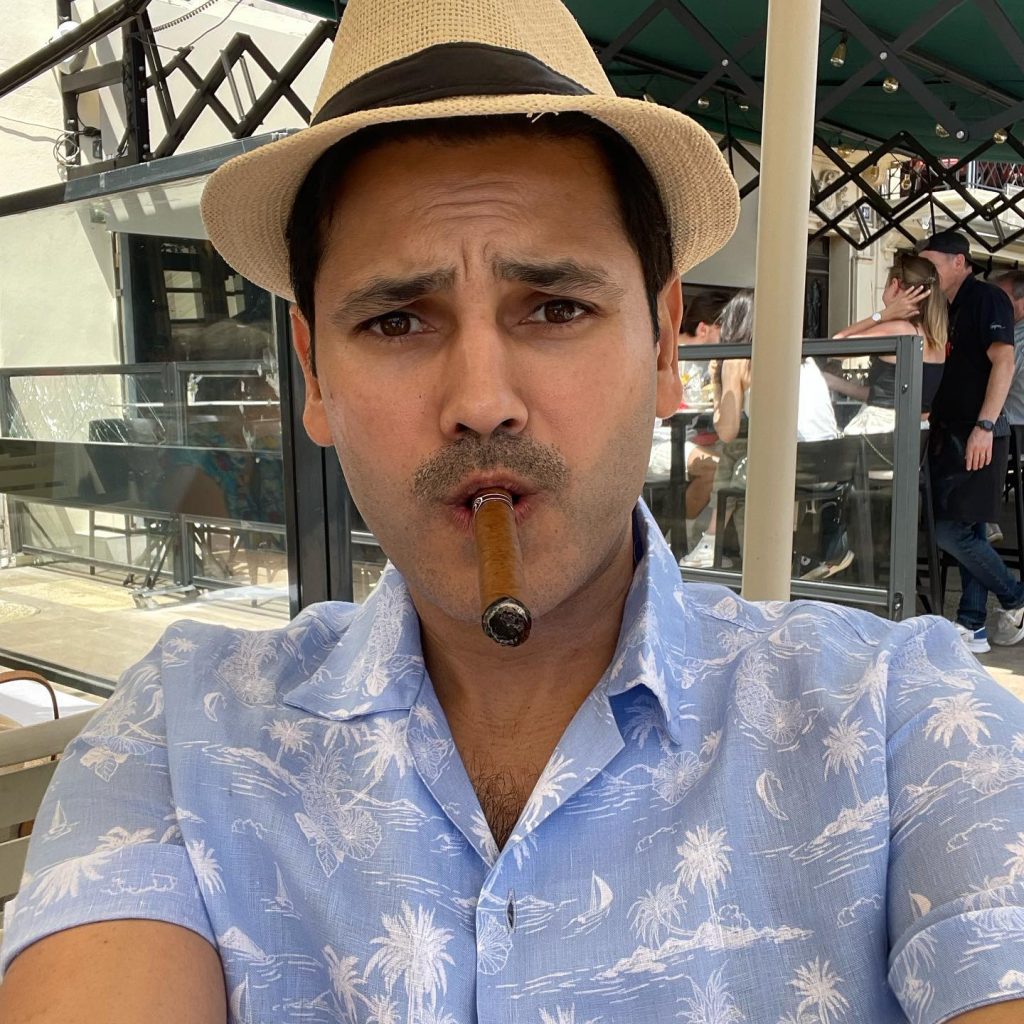 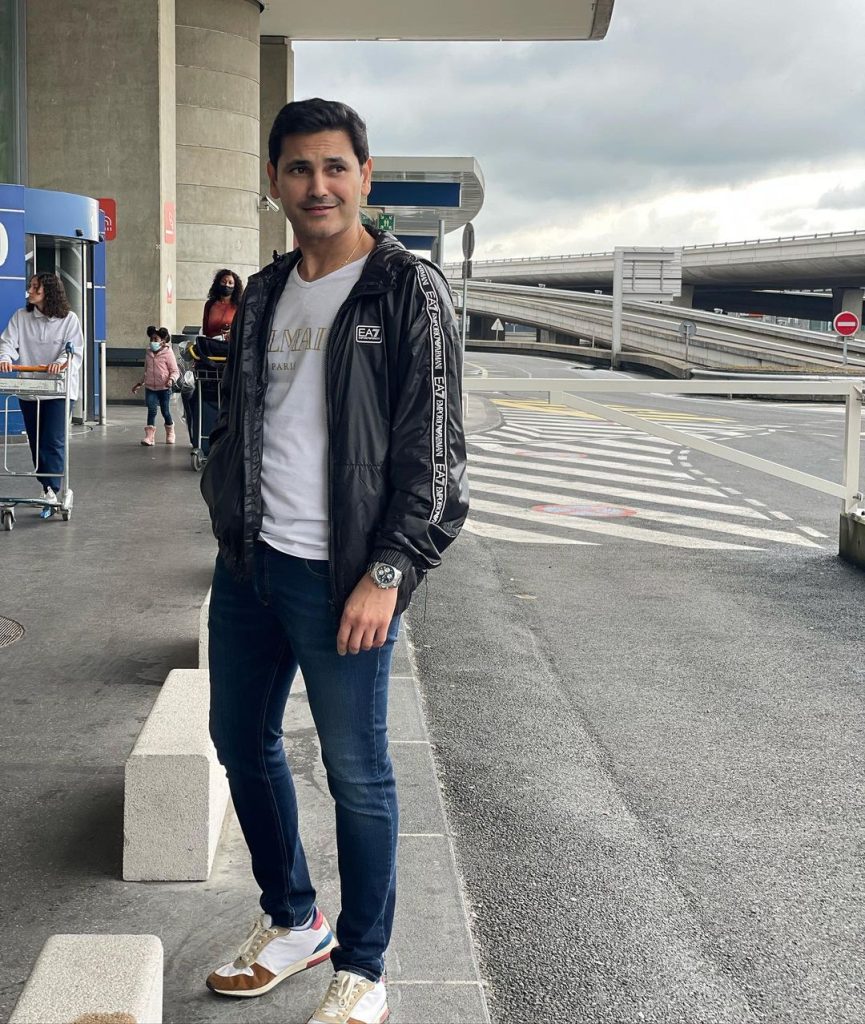 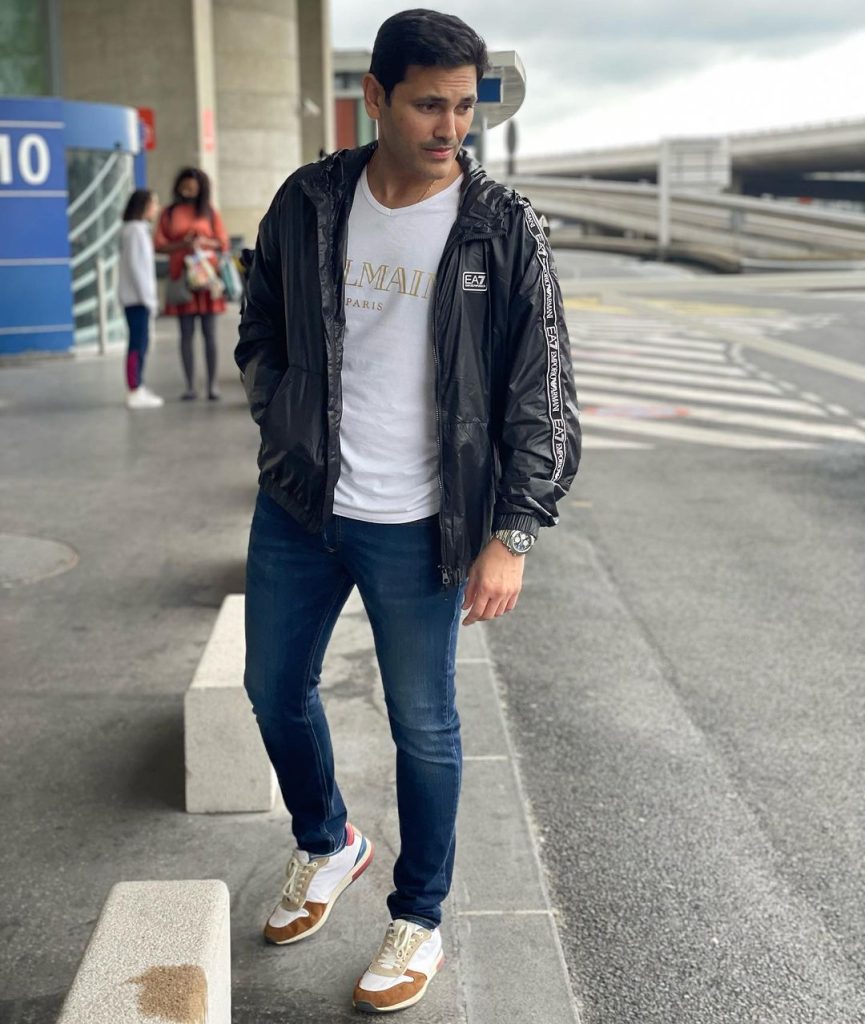 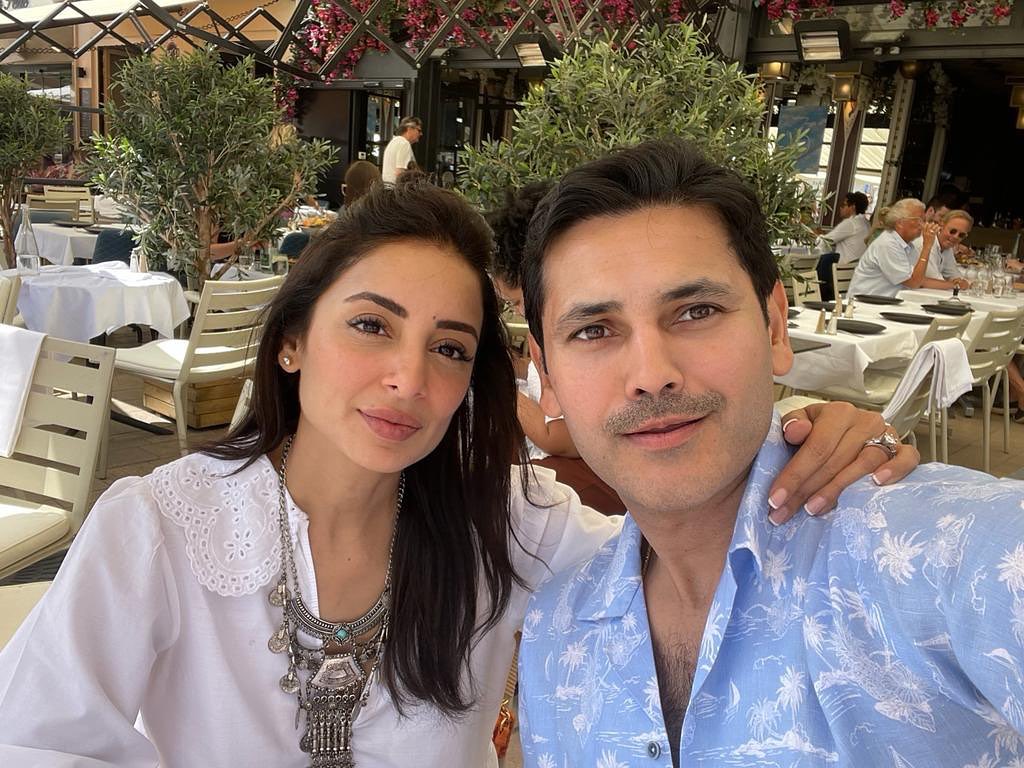 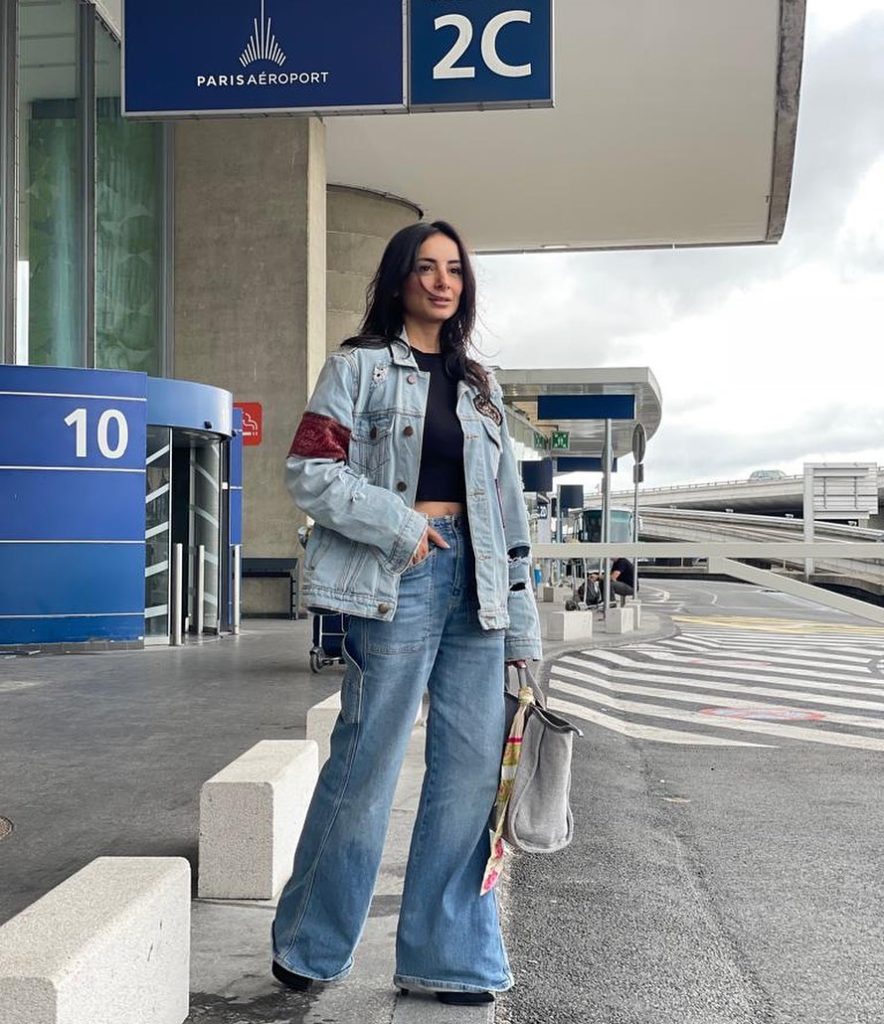 Here is Sarwat’s first official look and she is clad in Umar Sayeed Couture: 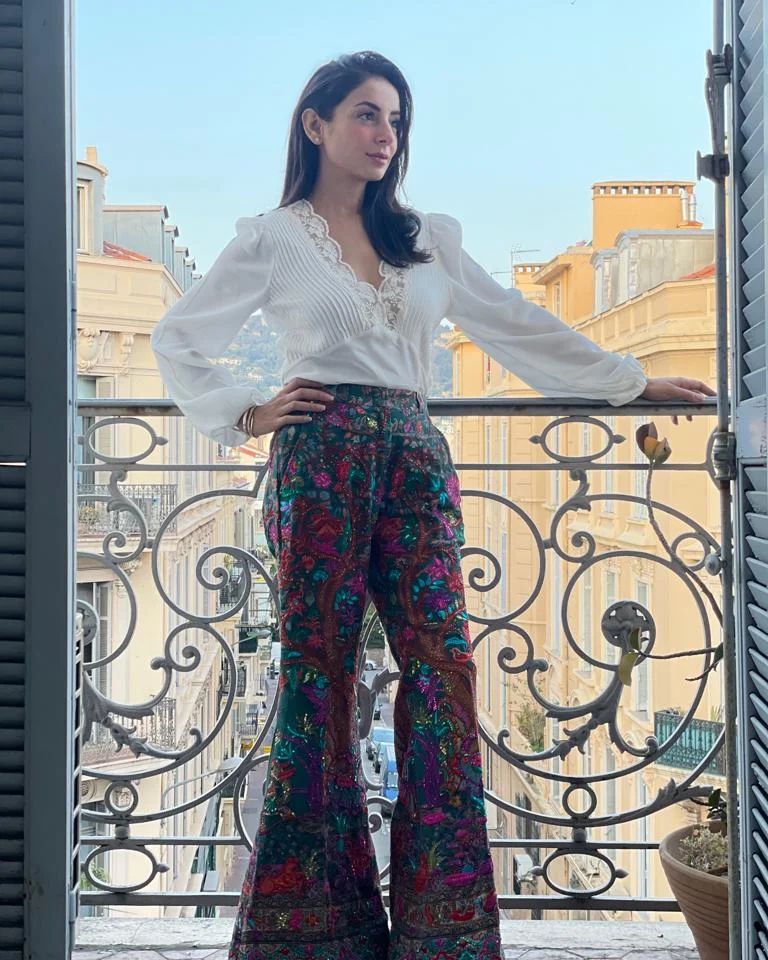 Film Joyland’s official photo call is also out of dreams: 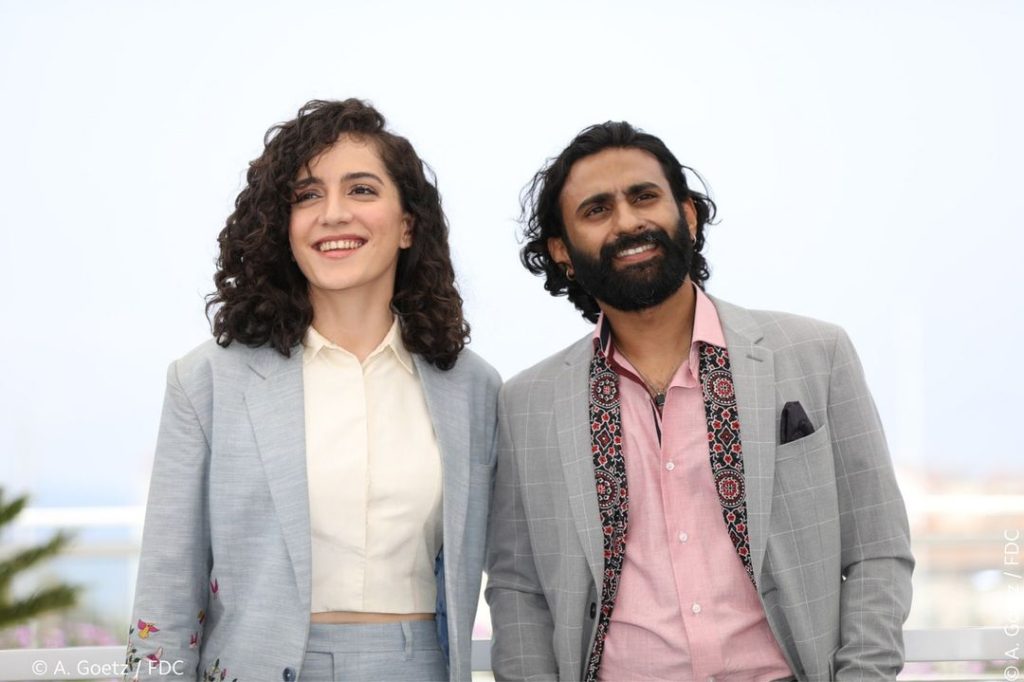 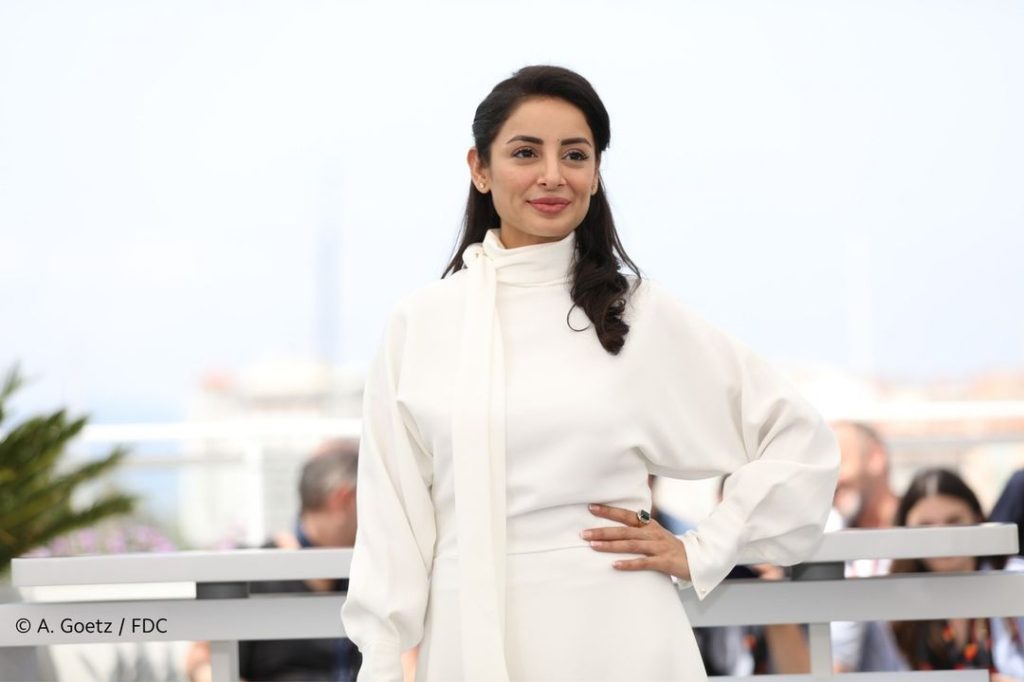 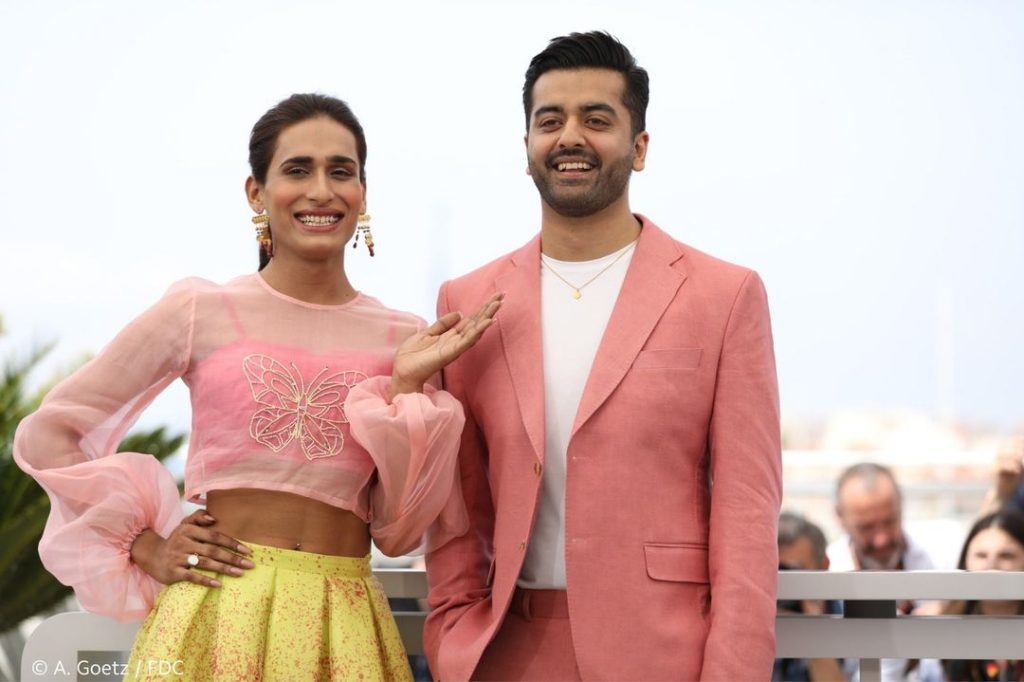 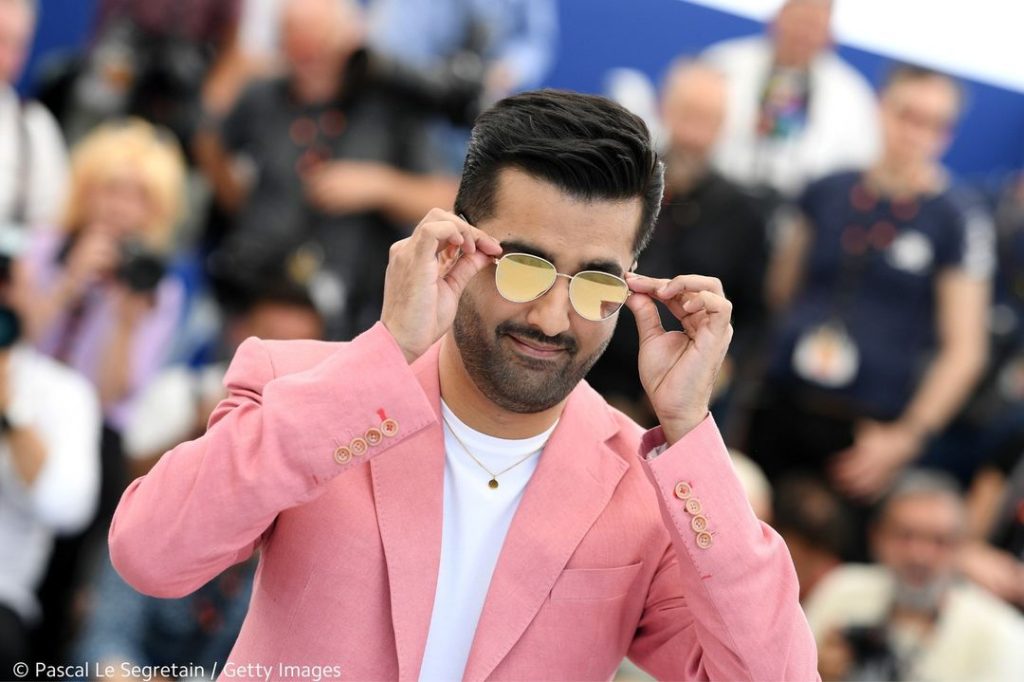 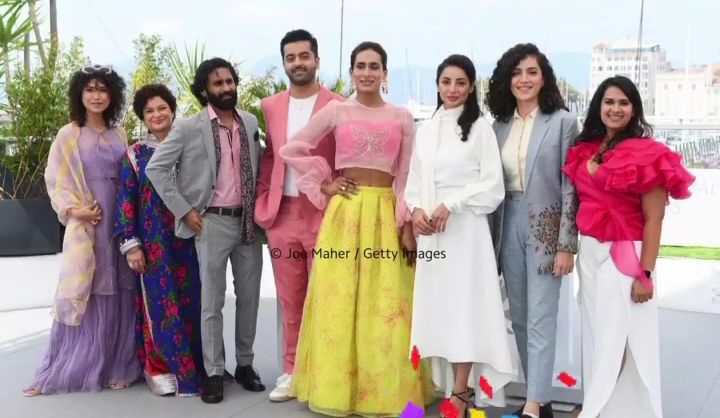 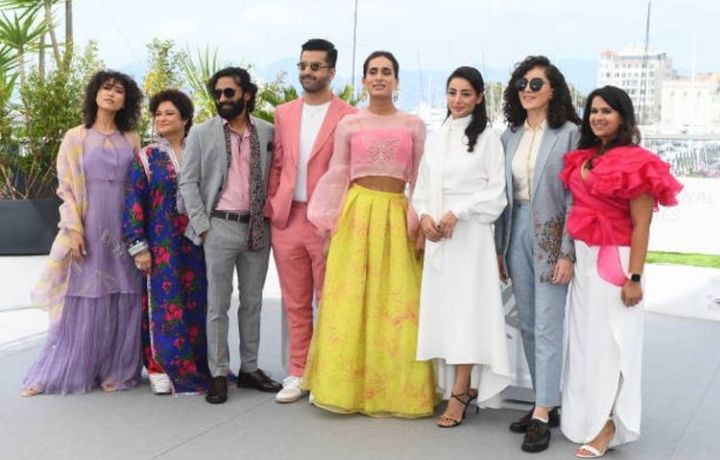 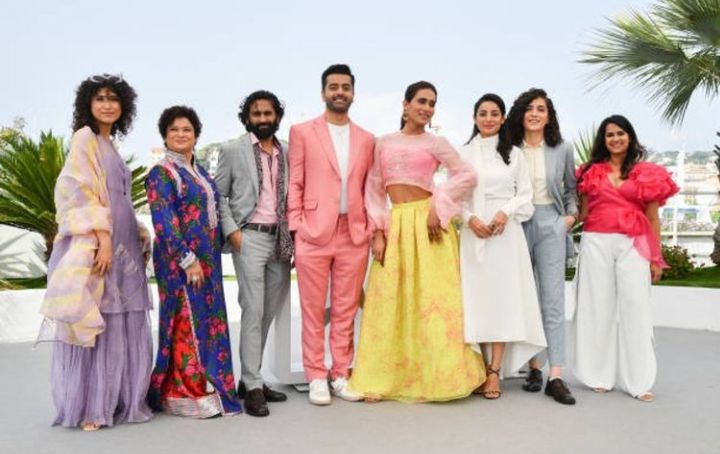 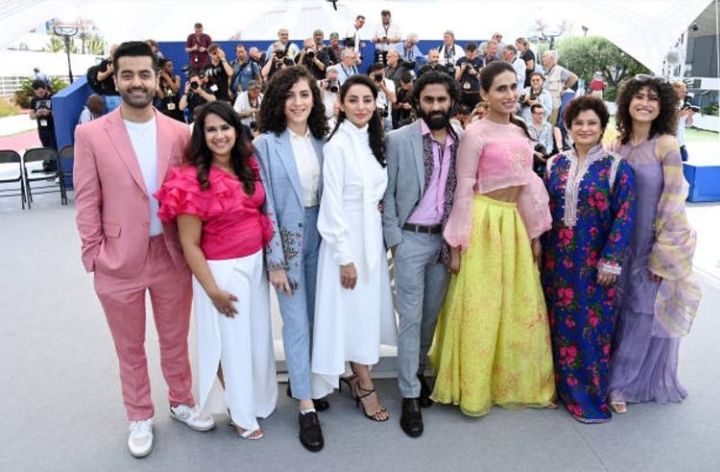