Actress Sarwat Gilani and her husband Fahad Mirza were on their vacations filled with adventure. The stunning couple kept us updated with their beautiful pictures straight from Rome and Italy. 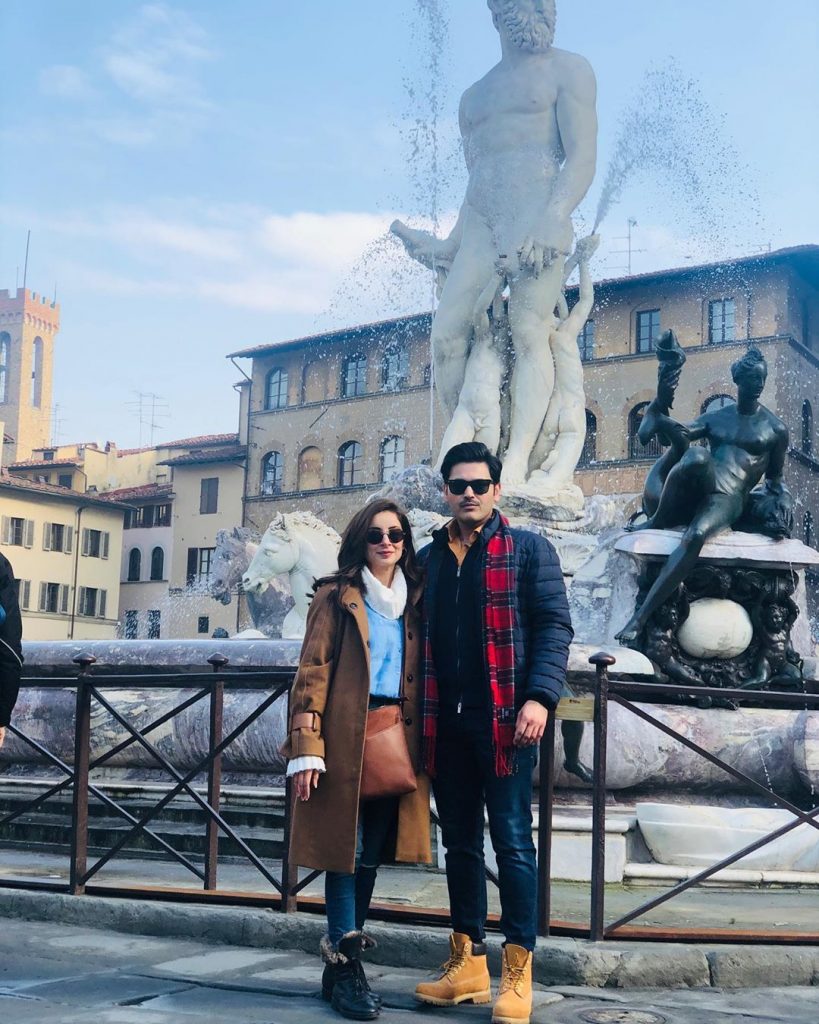 Fahad Mirza shared a wholesome image that was severely bashed by social media. The couple was having a moment of affection in Rome but haters could not handle it and called this act as unislamic and vulgar. 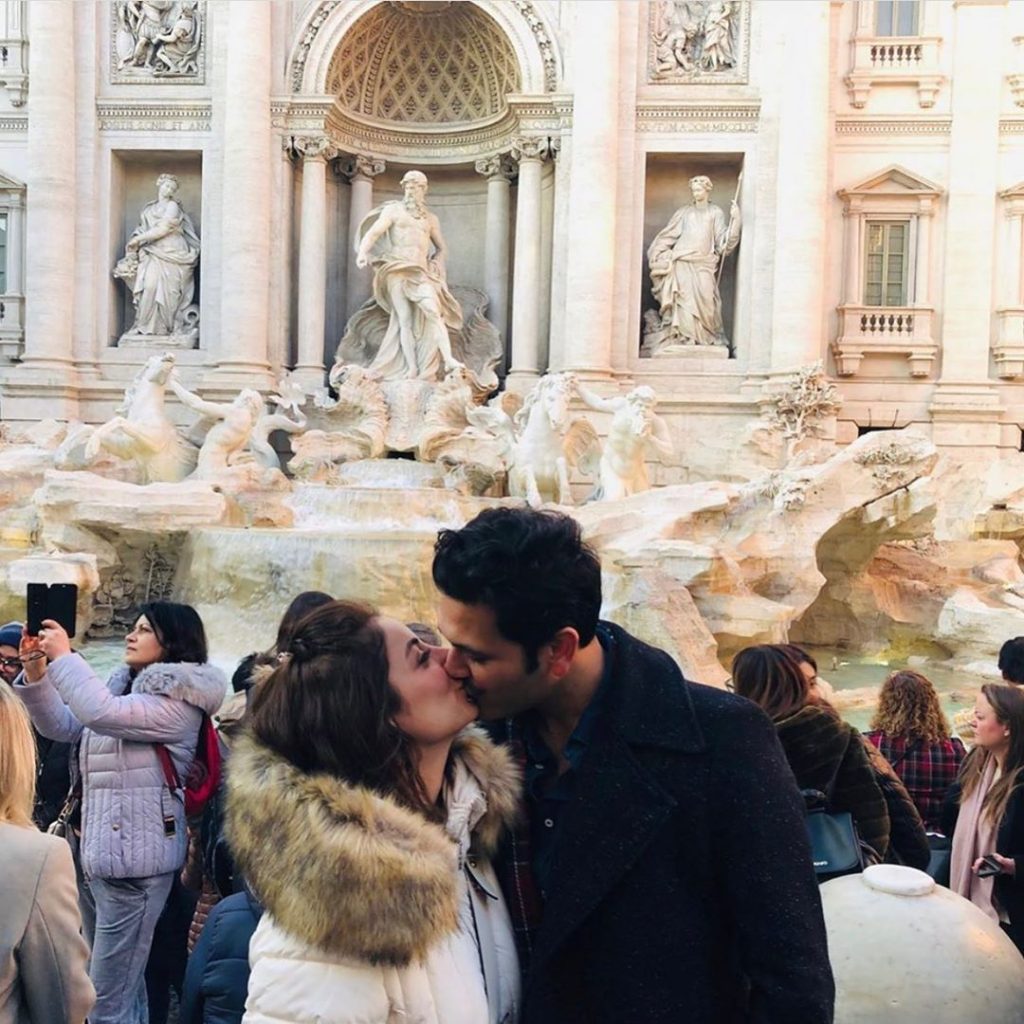 They both ignored all the hate initially but when people crossed their limits, Sarwat Gillani finally schooled all the haters for bullying and trolling. 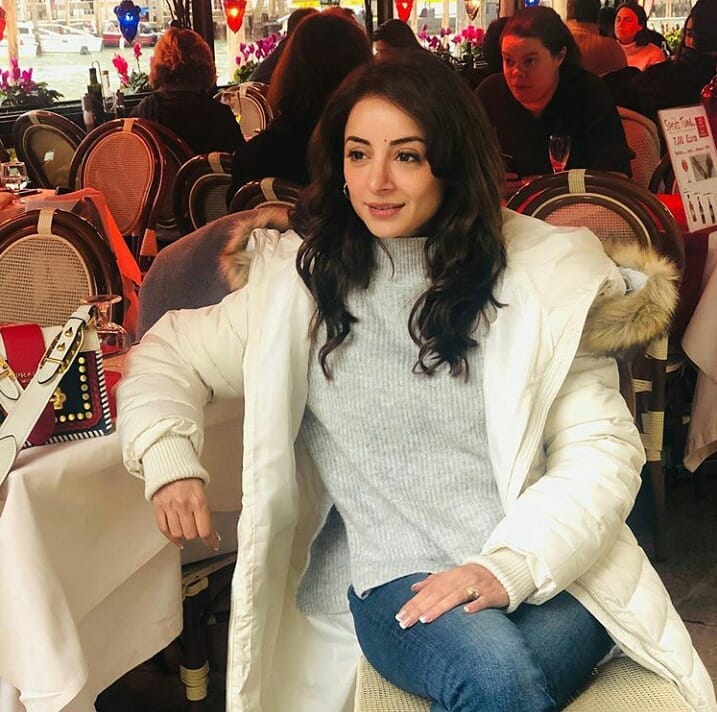 She said, “To all the haters in this world! STOP FOLLOWING ME IF YOU HATE ME SO MUCH. You can’t bully me I’m too bloody strong for your minute imagination! Grow up and get a life! Stop being so jealous of other people’s success, the love in their lives and the happiness they have because unlike you they have worked bloody hard for it.” 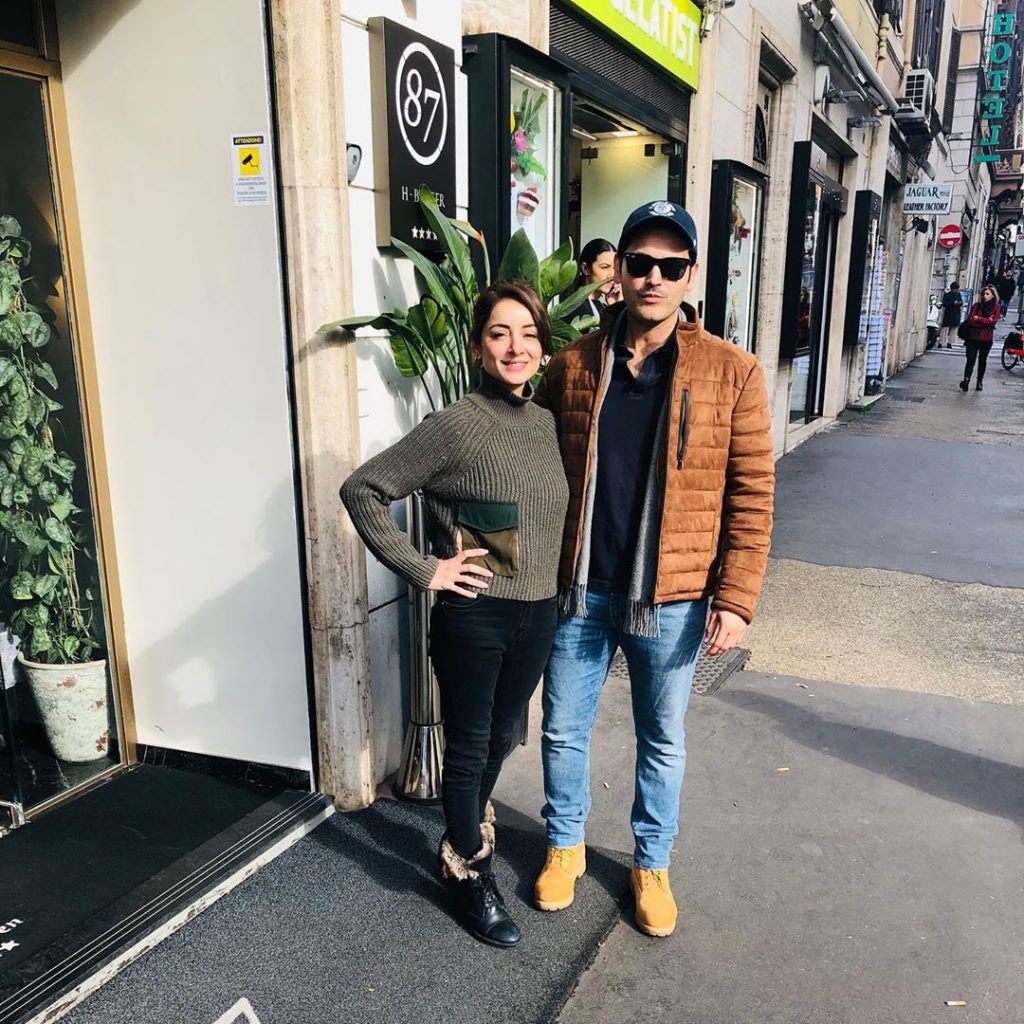 She pointed out how anyone’s opinion is unimportant and nobody can bring her down. 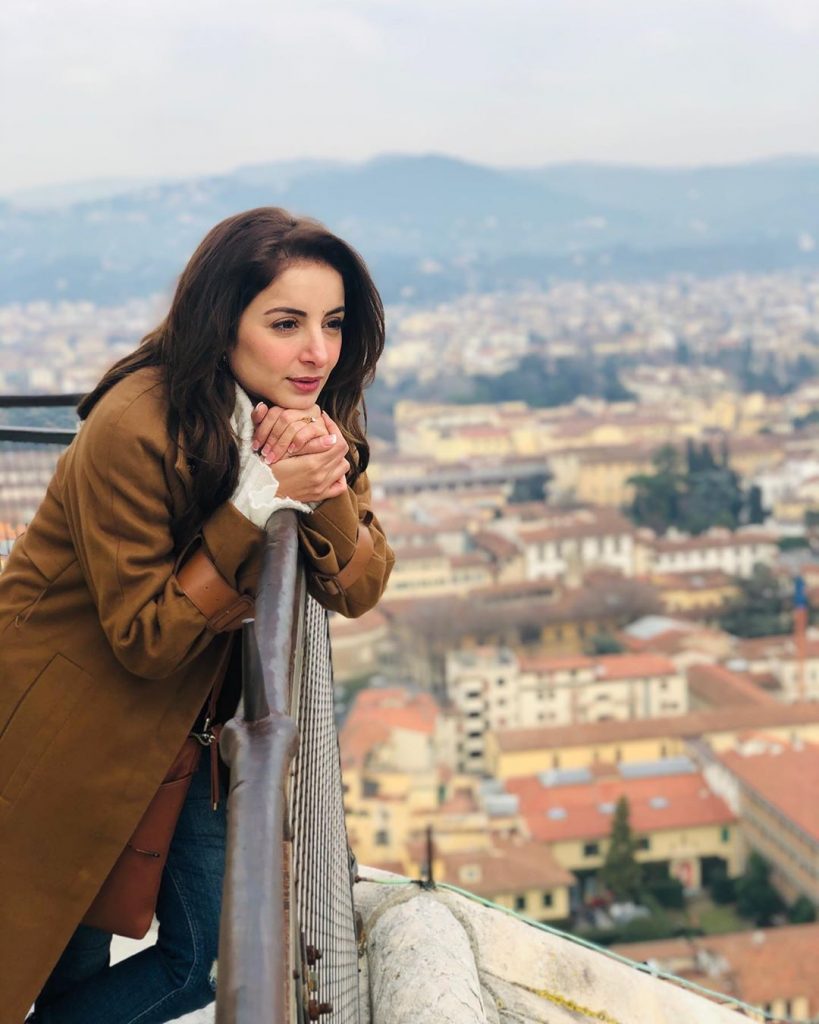 “For someone who has faced the world and lasted this long…your perspective is very unimportant…you can’t bring me down, not even in your imagination! Just cause US Celebrities don’t say anything doesn’t mean you bullies have the right to say everything! It’s time for a much awaited SHUT UP CALL! with love, of course!” Sarwat concluded. 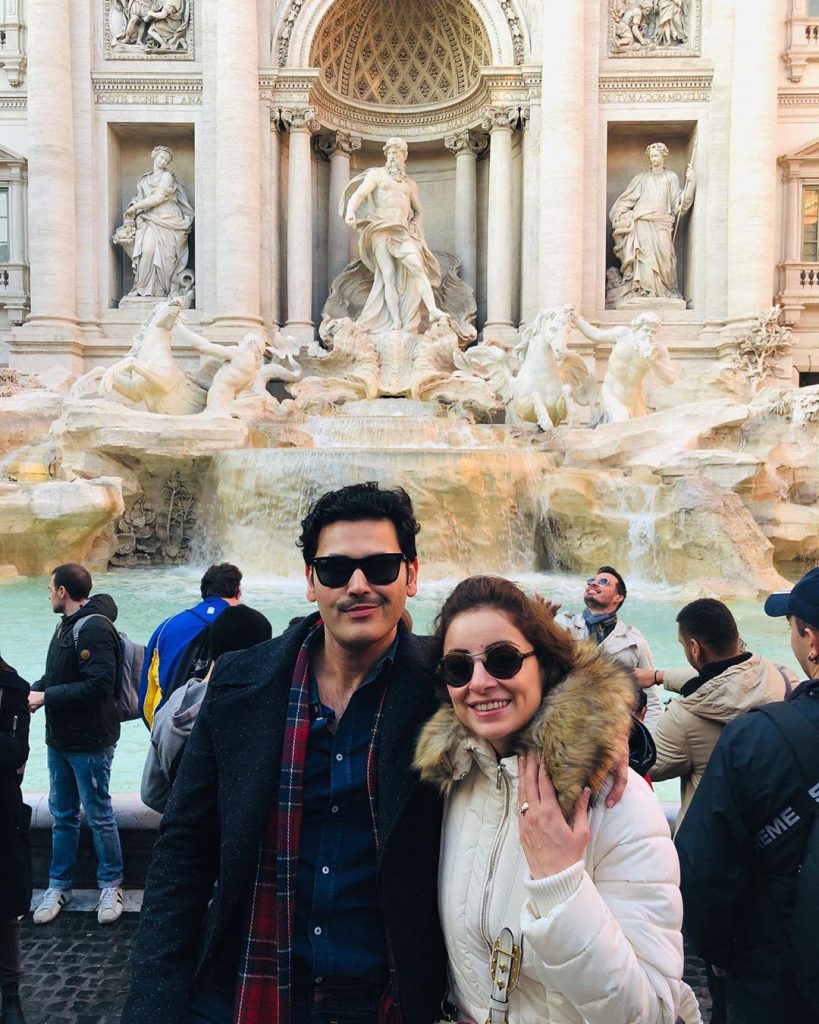