Sarwat Gilani Opens Up About Her Nose Surgery

Sarwat Gilani has been in the industry for many years now and she has definitely made a place for herself with her talent and eye for a good script. Sarwat started out in dramas and since then has given us not only hits on television but on web and silver screens as well. 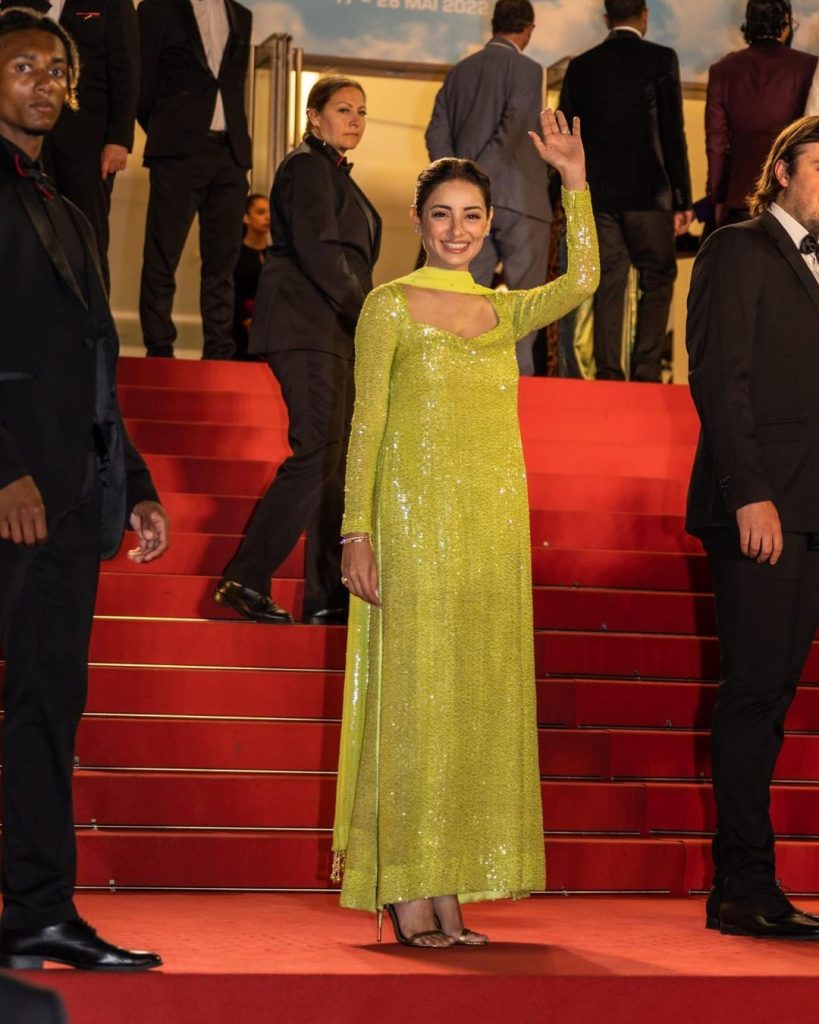 Sarwat Gilani has always been included in lists for actors who have had cosmetic procedures done. There is nothing wrong with getting such procedures but most of the actors do not acknowledge them. Sarwat Gilani however, talked about it openly that how her nose got changed as people remembered her looking different in the start. 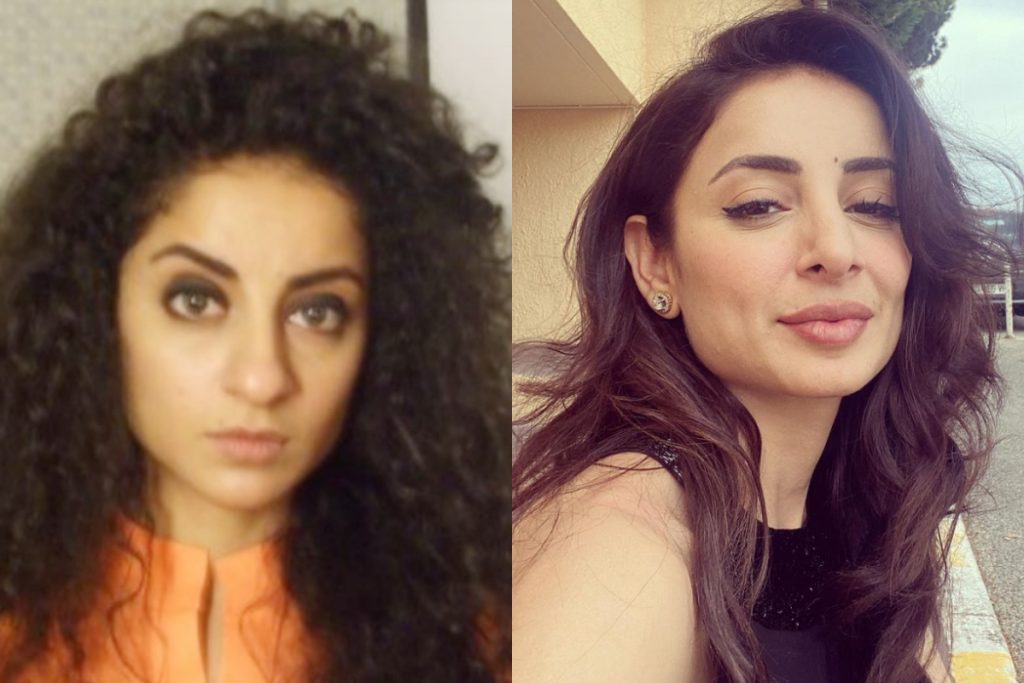 Sarwat shared that she got a vey bad nose injury when she was young. She used to black out a lot and in one of those episodes she fell on the wash basin and struck her nose. She was then rushed to the hospital and that is where a surgery was performed and her nose was changed. 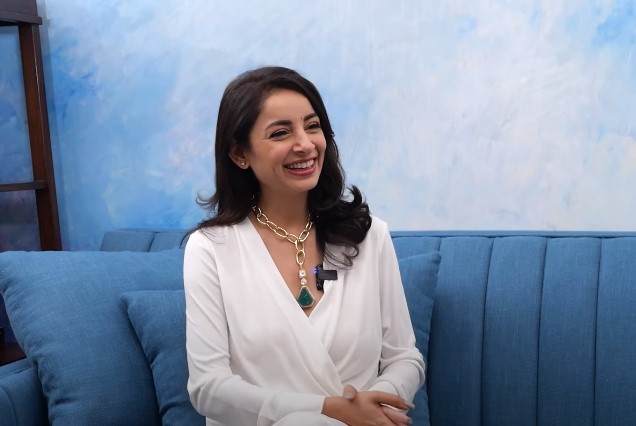 Listen to Sarwat sharing why her nose looks different now: