Sarwat Gilani is one of the finest actresses of our media industry. Gilani has been a part of the industry for a long time. Sarwat made her acting debut in the early 2000s. Some of Sarwat’s famous dramas include Azar Ki Ayegi Baraat, Meri Zaat Zara-e-Benishan, Mata-e-Jaan Hai Tu, Meray Dard Ko Jo Zuban Milay, Koi Nahi Apna, Dil-e-Muztar, Ahista Ahista, Khasara, and many others. Gilani made her movie debut in Jawani Phir Nahi Aani where she played a pregnant Pashtun woman opposite Vasay Chaudhary. She also starred in Jawani Phir Nahi Ani 2, where she reprised her role as Gul opposite Vasay Chaudhry. Sarwat Gilani got married to Fahad Mirza in 2014. 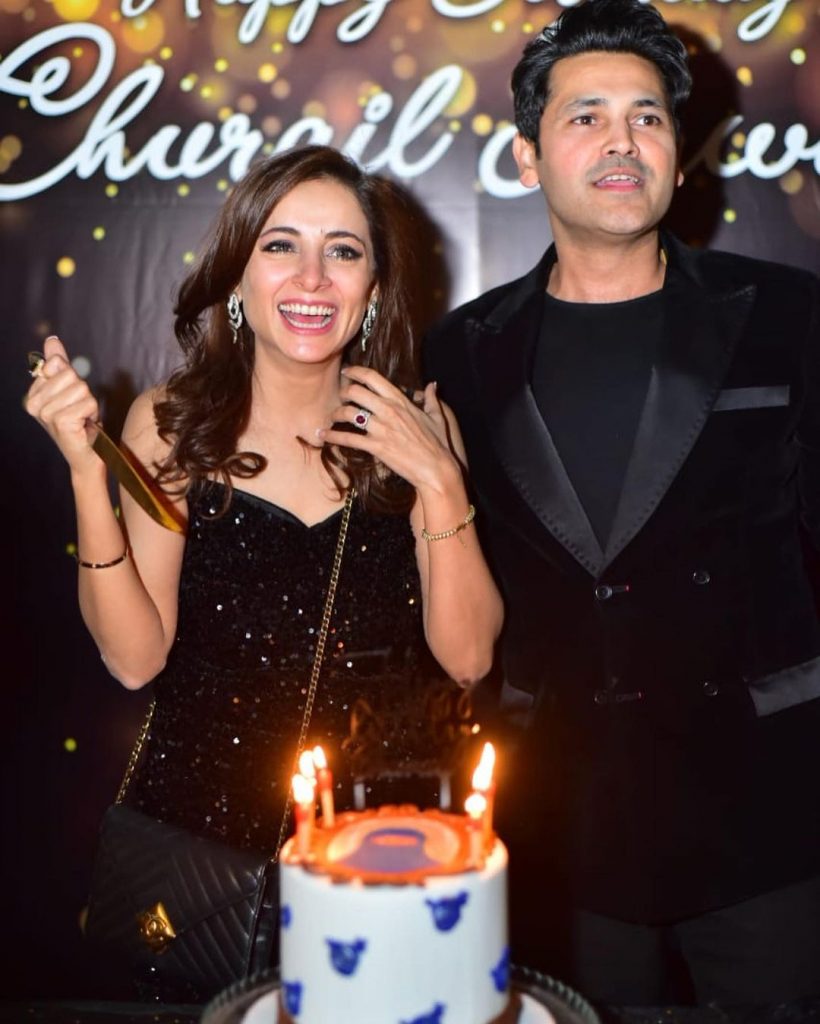 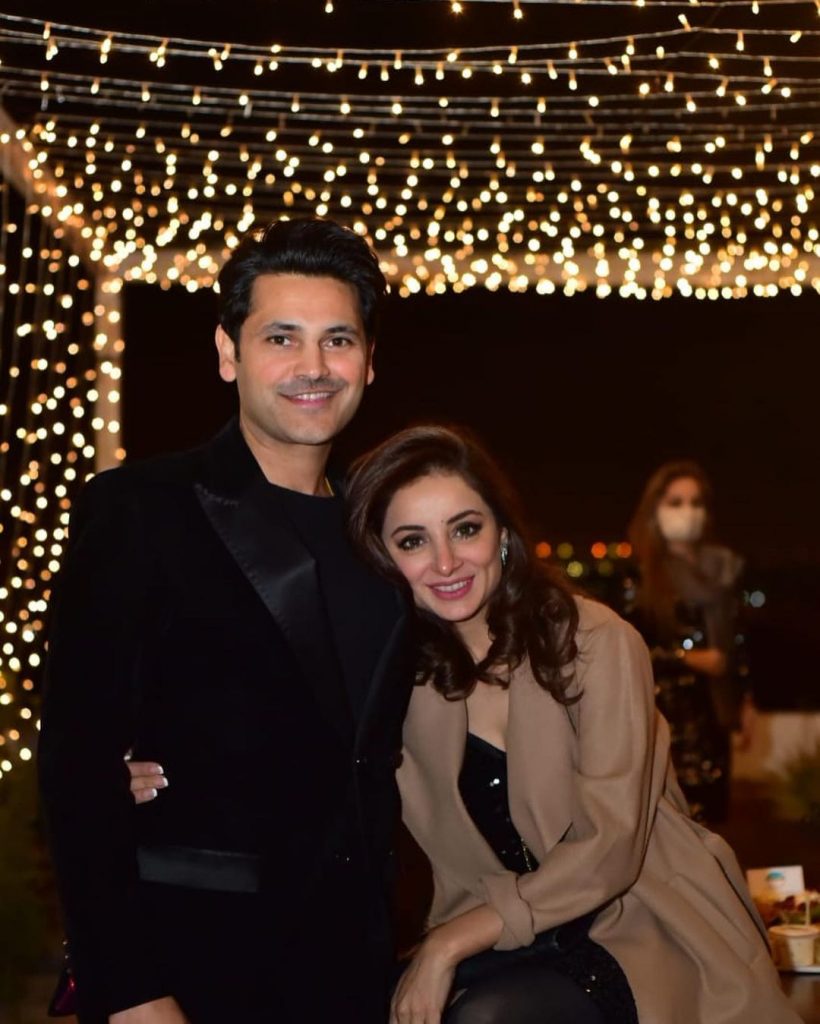 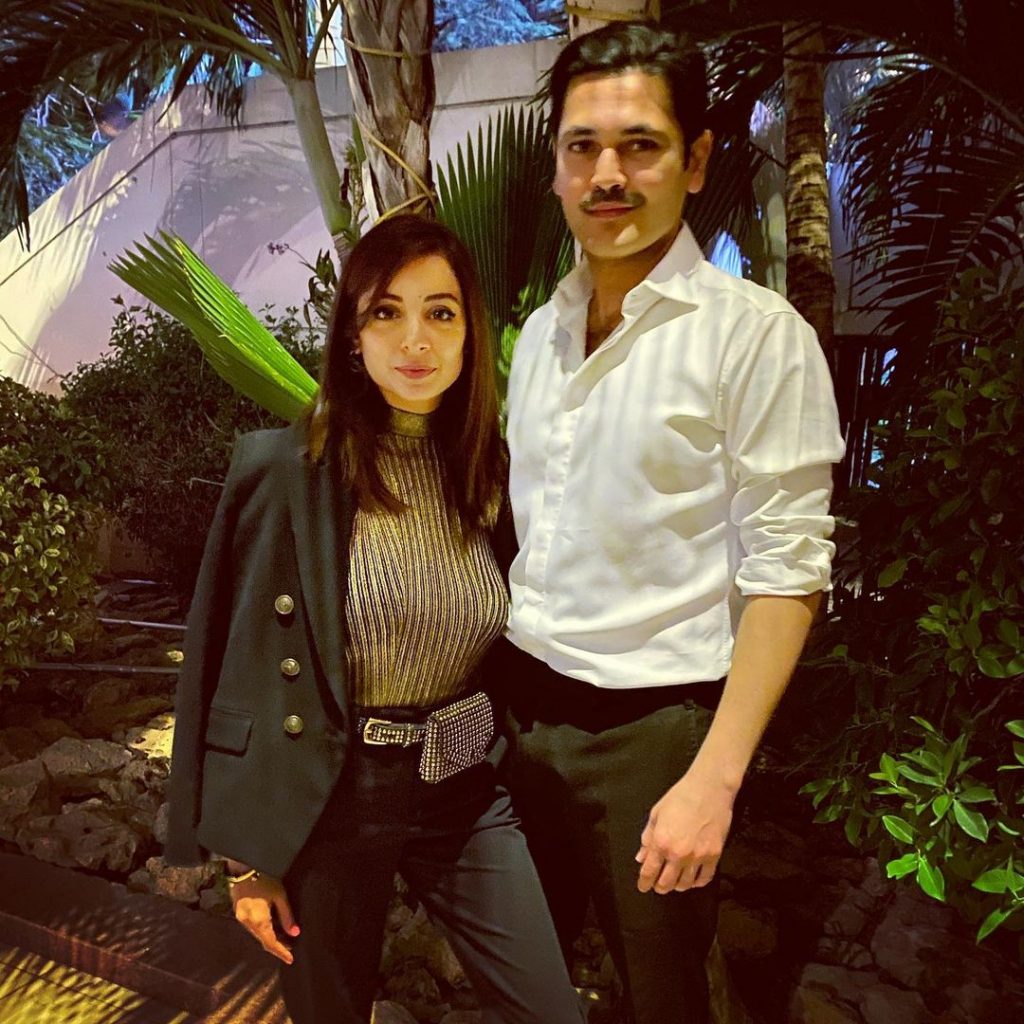 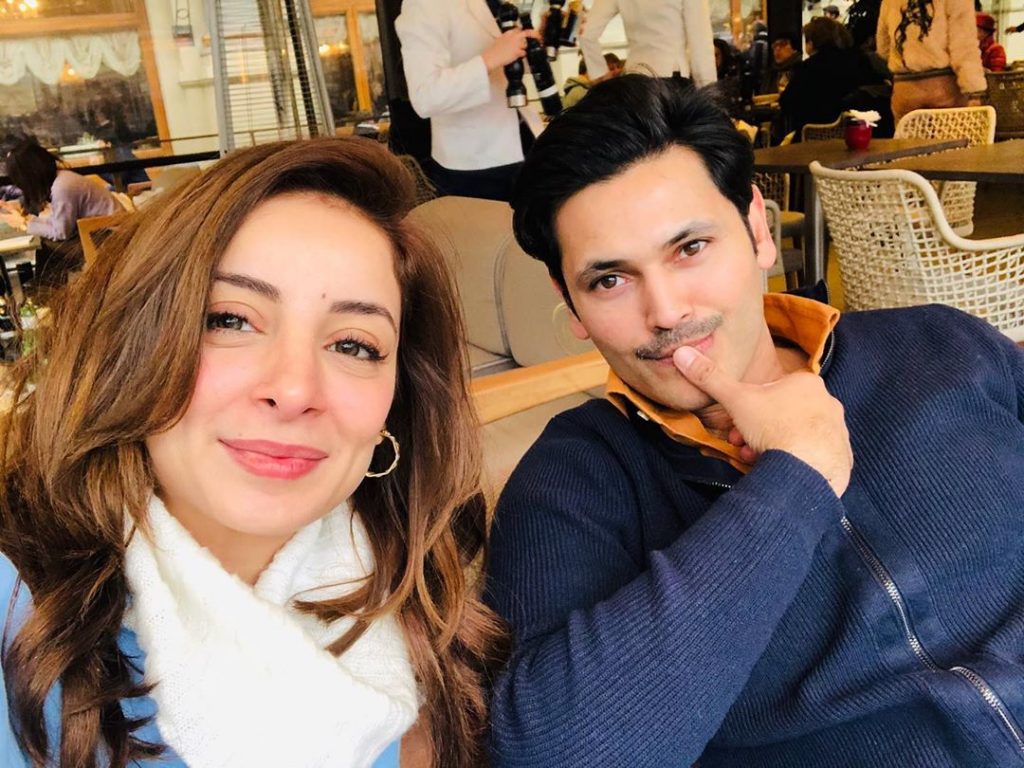 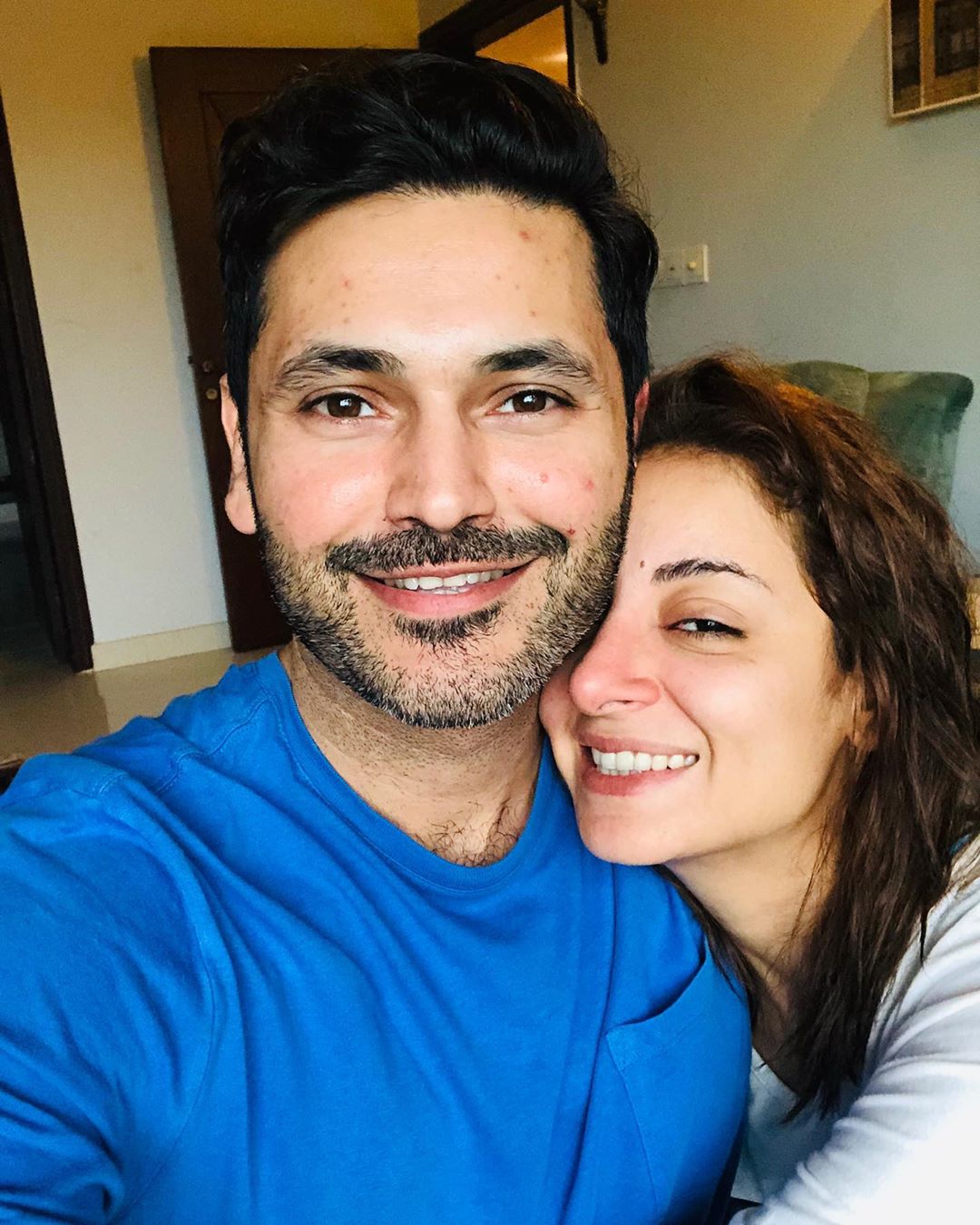