We reported a few weeks back that Fahad Mustafa was going to leave HUM TV’s Morning Show because he wants to concentrate on his acting career. He also has a new production house which is making dramas for ARY entertainment so he needs more time to focus on that too. 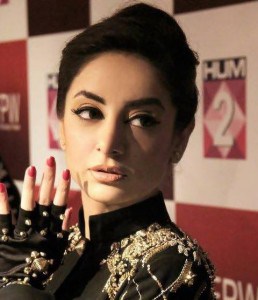 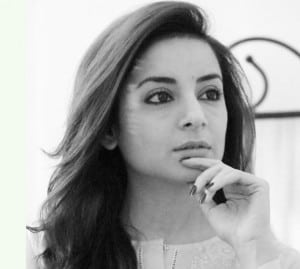 The latest news is that Sarwat Gillani is going to be the new host of Jago Pakistan Jago. Fahad Mustafa was really liked by the viewers but Sarwat Gillani also has what it takes to host a Morning Show. She is a good choice. Sarwat Gillani has worked in many major HUM TV dramas before too like Malal, Mata e Jaan Hai Tu, Mere Dard Ko Jo Zuban Miley, Dil e Muztar and she is also playing the main role in the upcoming serial Ahista Ahista.

We wish Sarwat good luck with her new projects.