As already known that the drama telefilm Kitni Girhein Baqi hein is a collection of assorted love stories which was aired on Hum TV in 2011 on Hum TV.  The telefilm comprises short stories which are based on real life situations.

Now here is the season 2 which is going to be aired on Hum TV. Famous actresses from the entire drama industry worked in this telefilm. Here are the pictures from the promo shoot of Season 2 of series ‘ Kitni Girhain Baqi Hain ‘. 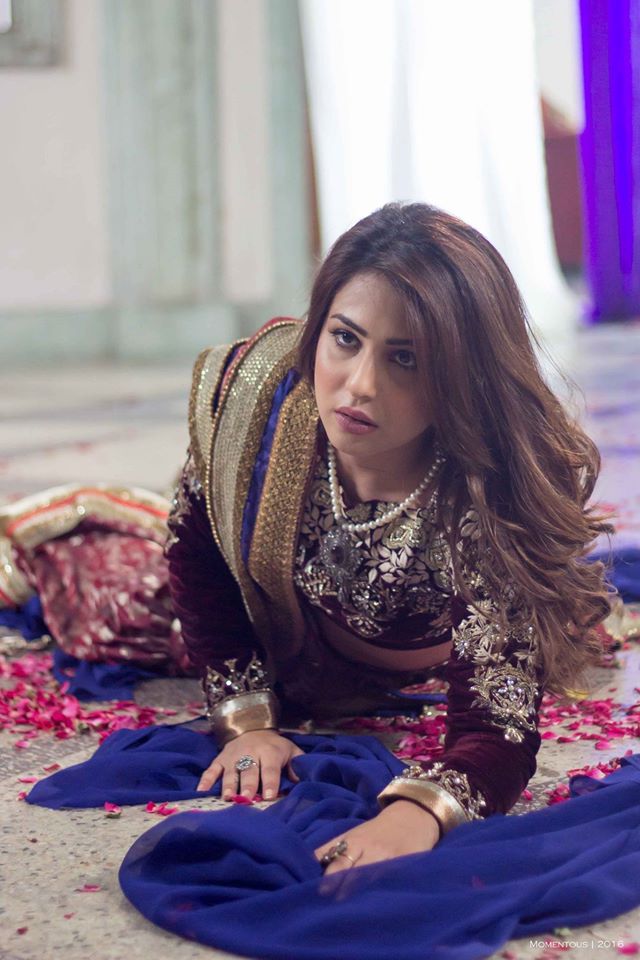 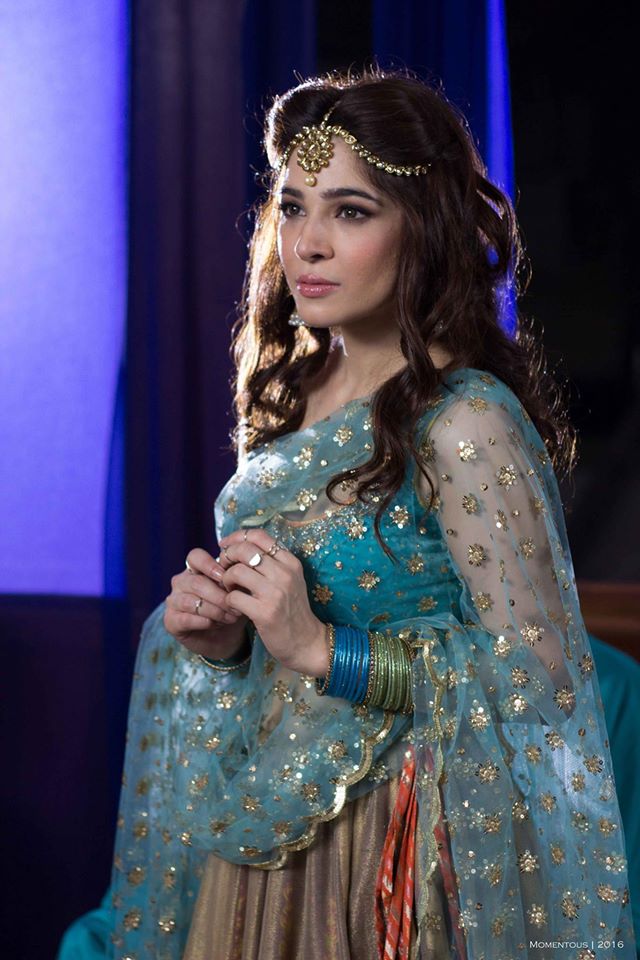 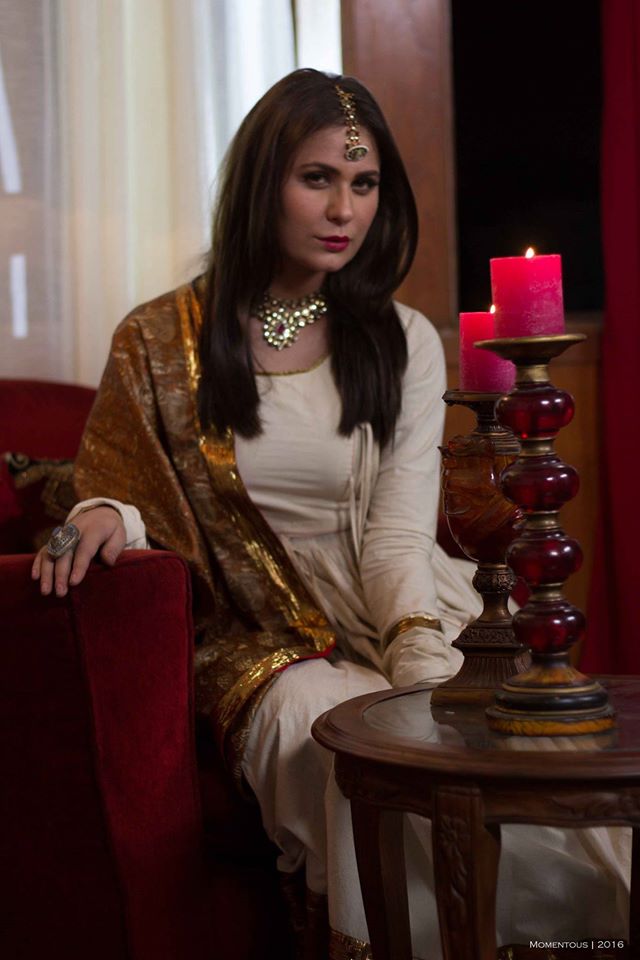 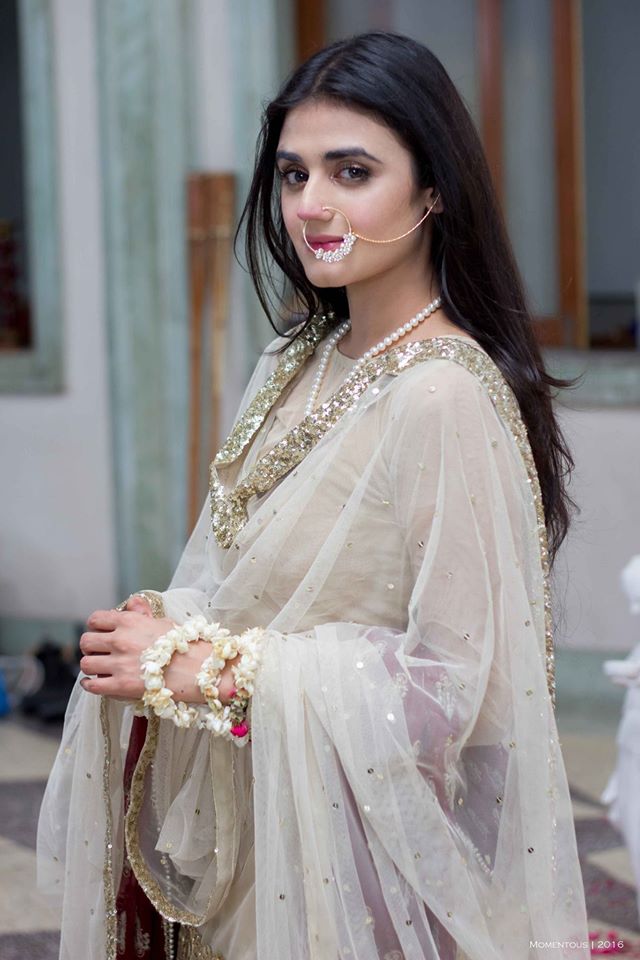 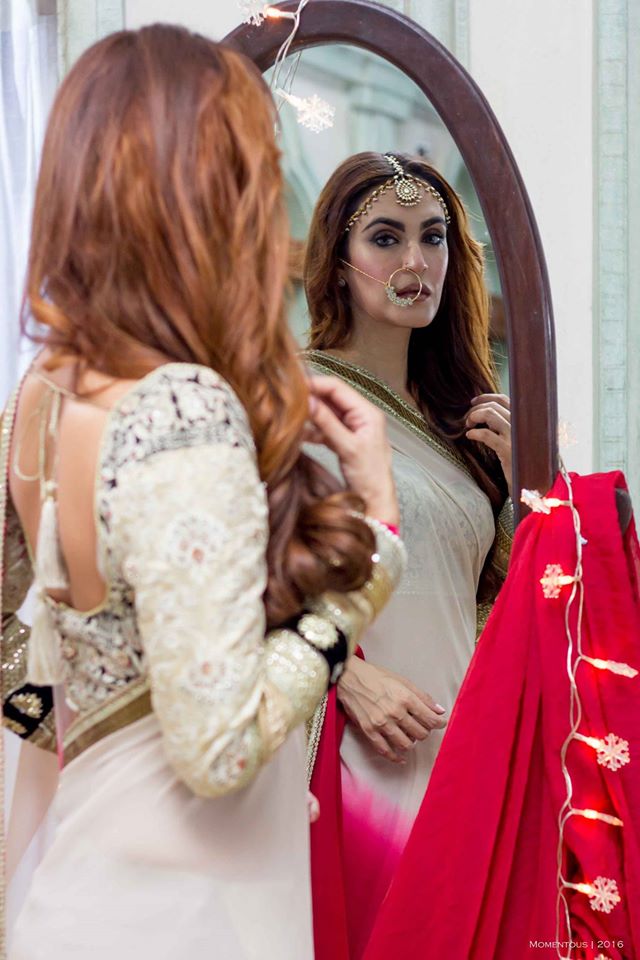