Wrong Number is the first film directed by Yasir Nawaz and is scheduled to release on Eidul Fitar.

Sohai Ali Aabro is also making her debut from this film. Seasoned artist Javed Sheikh is playing the role of a Qassayee (Butcher) in this romantic comedy film. Danish Taimoor, who starred in recently released Jalaibee is playing the lead role in this film.

The film features a dance number Selfiyan filmed on Sohai Ali Aabro . The teaser of this song is launched today in a press event in Karachi

Few clicks from this event 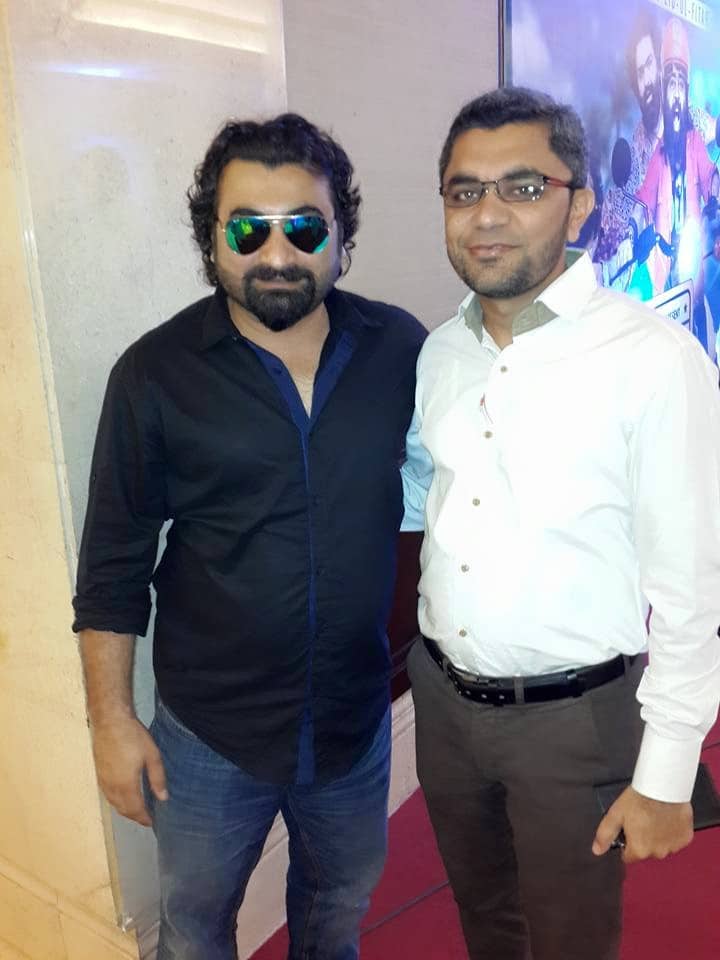 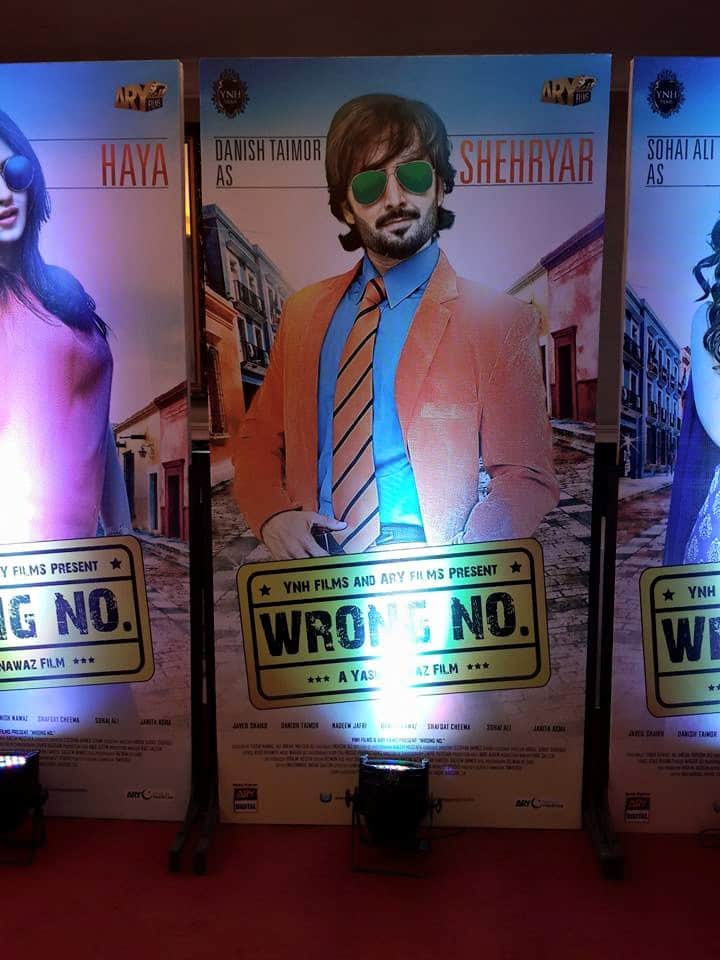 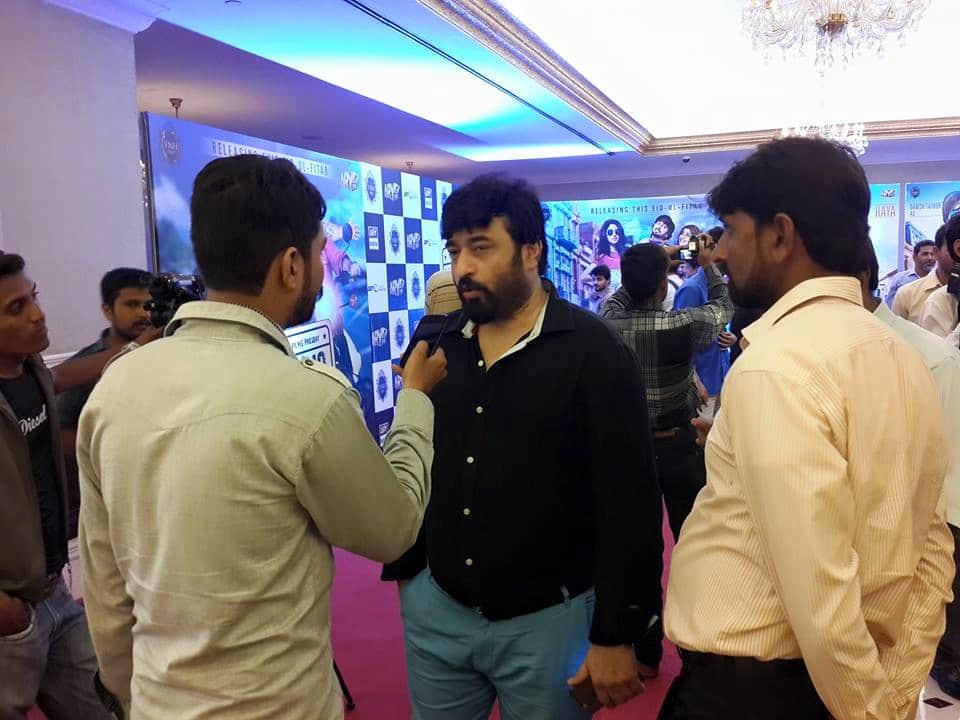 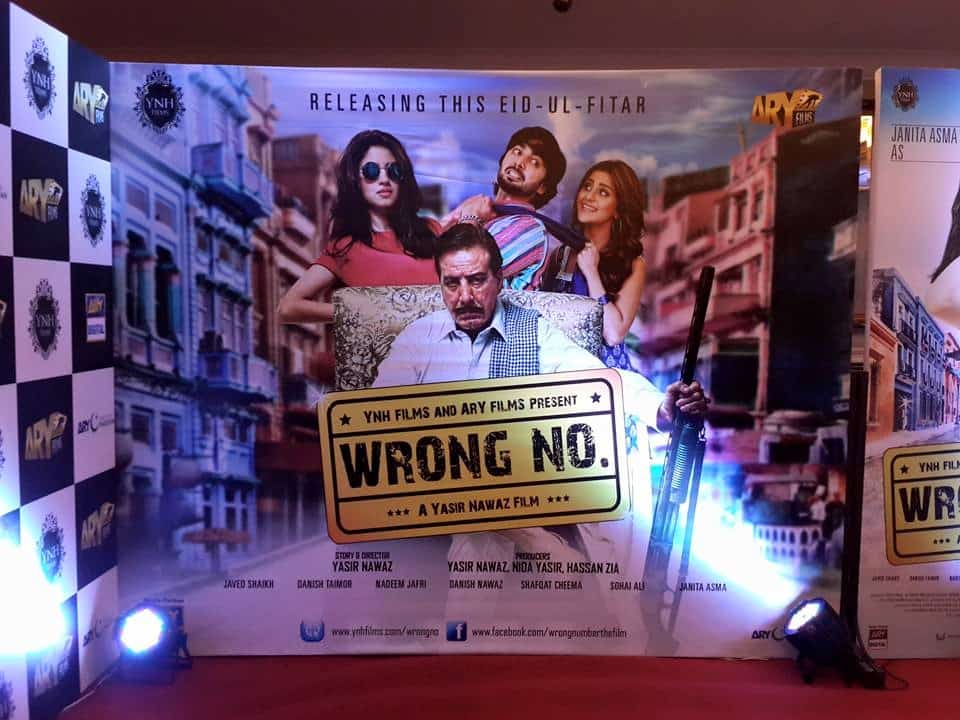 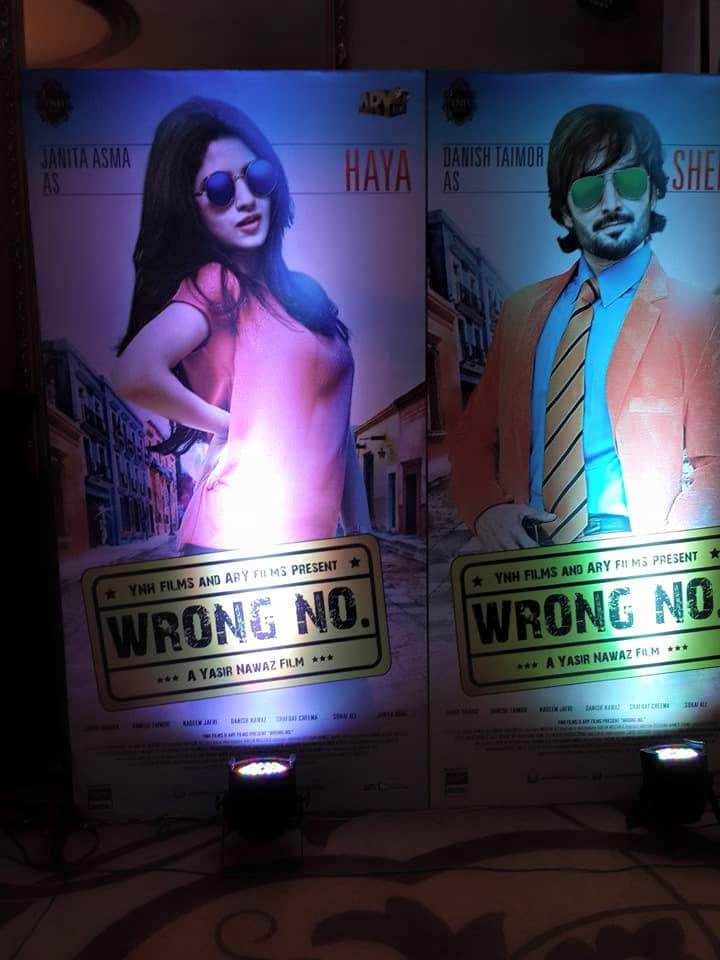 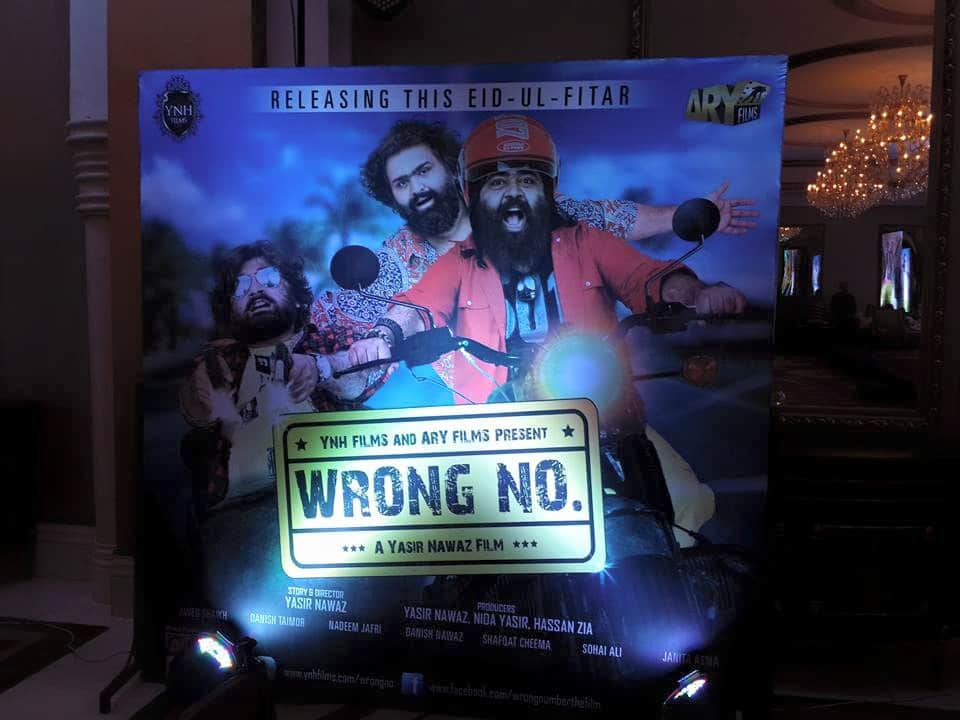 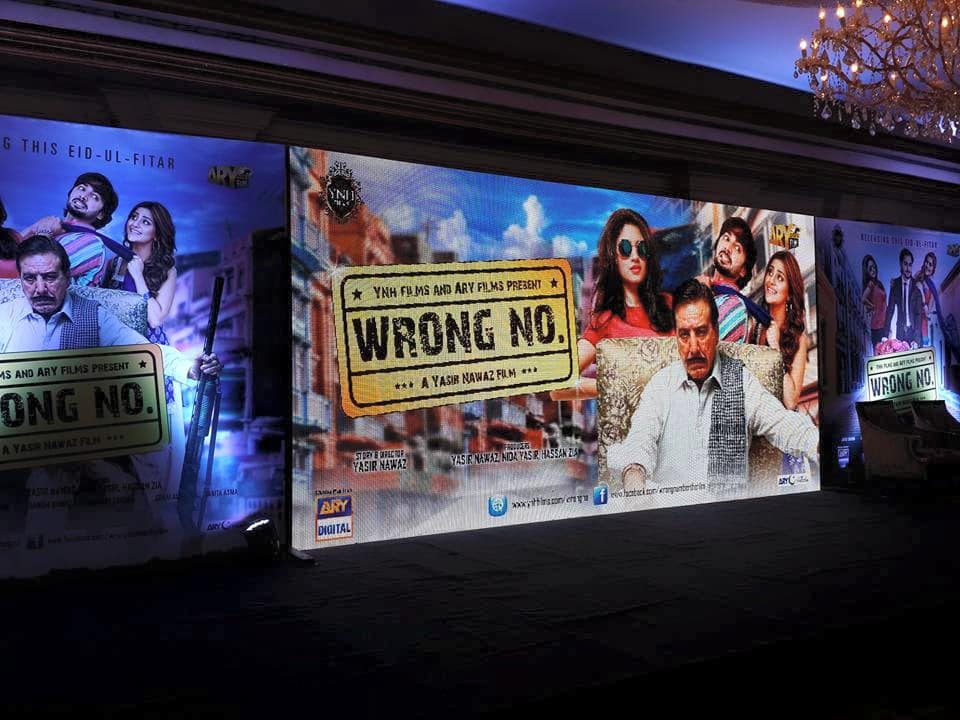 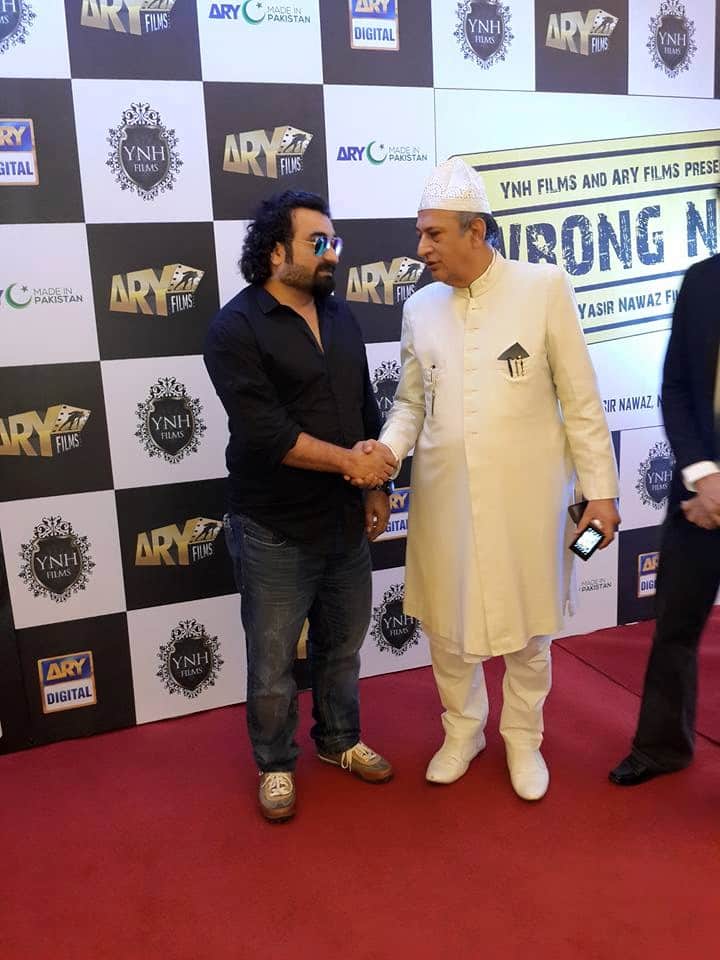 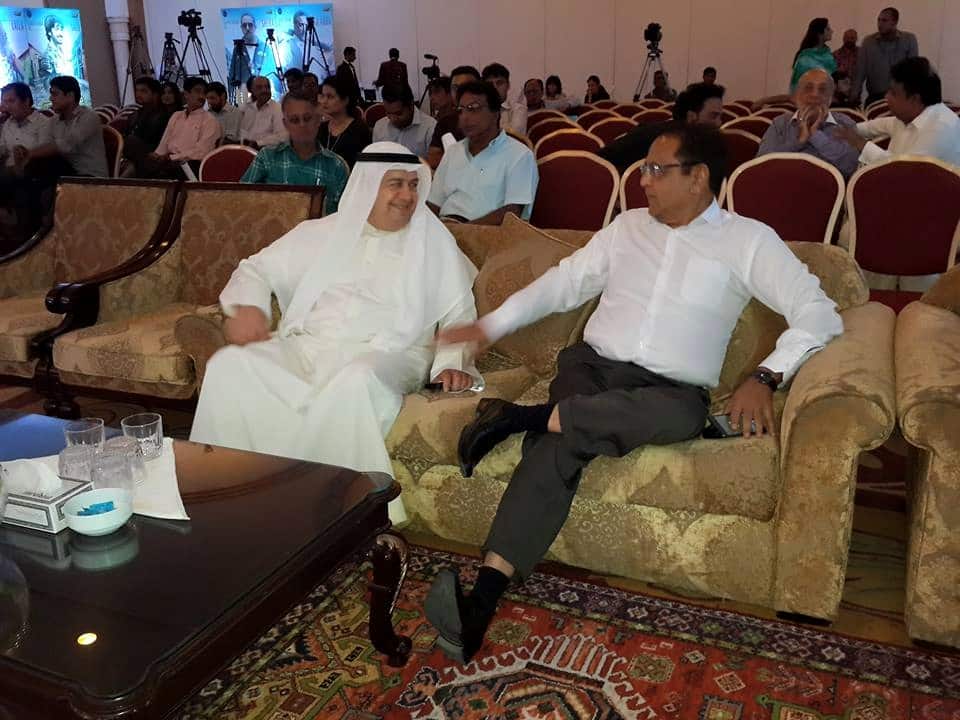 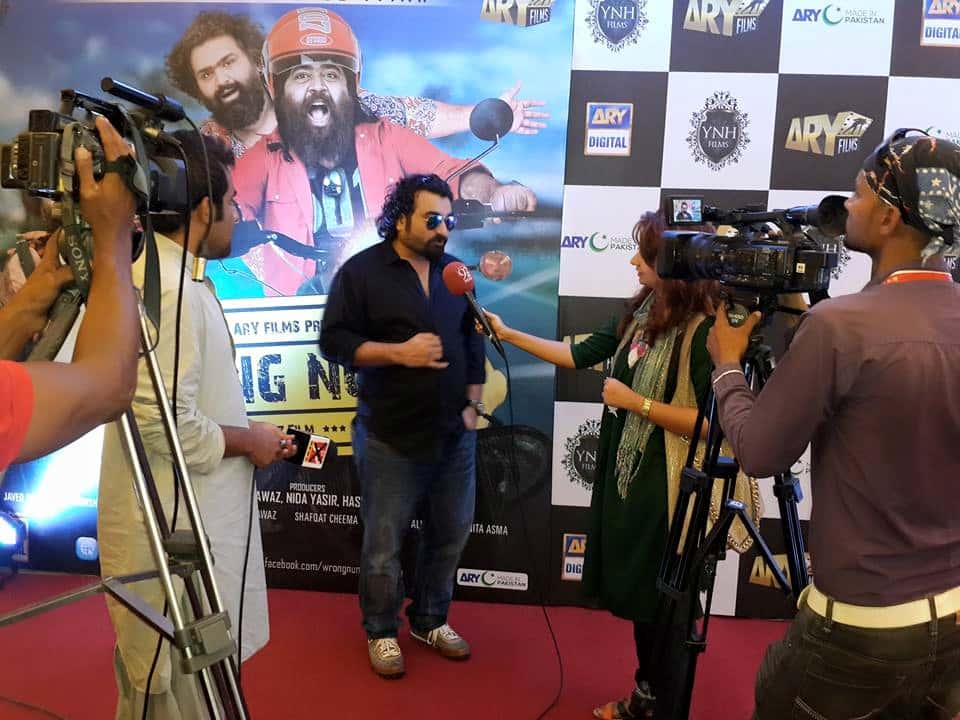 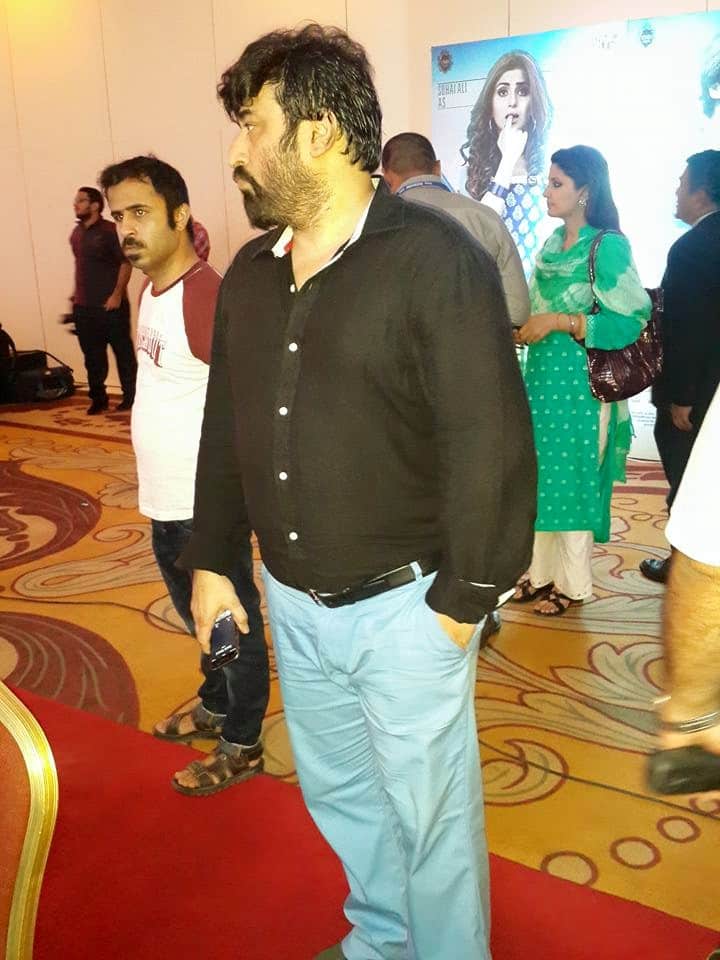 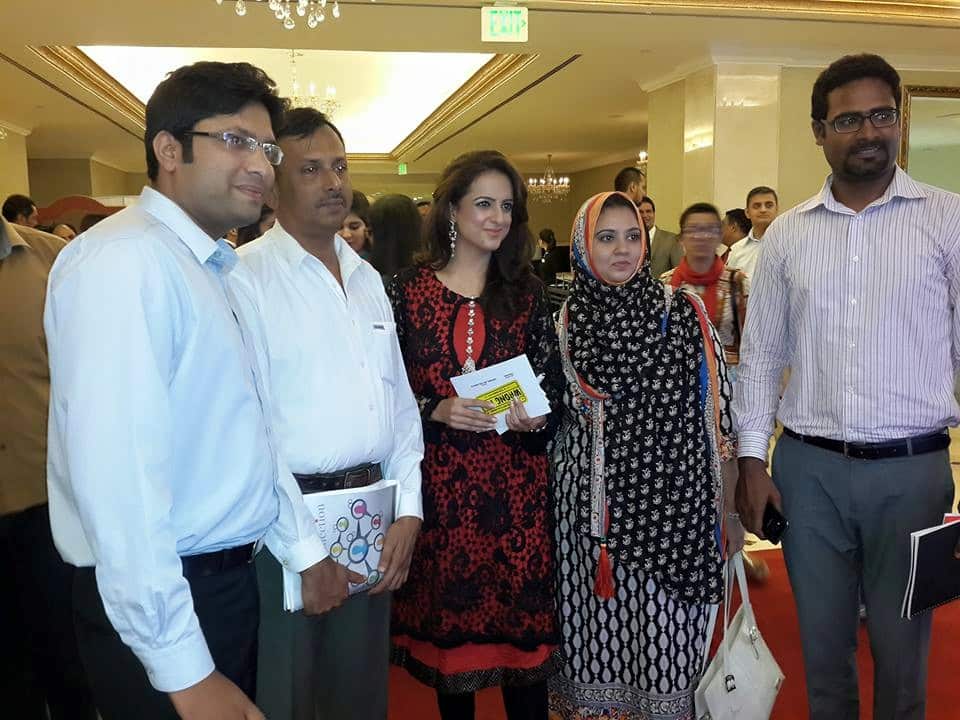 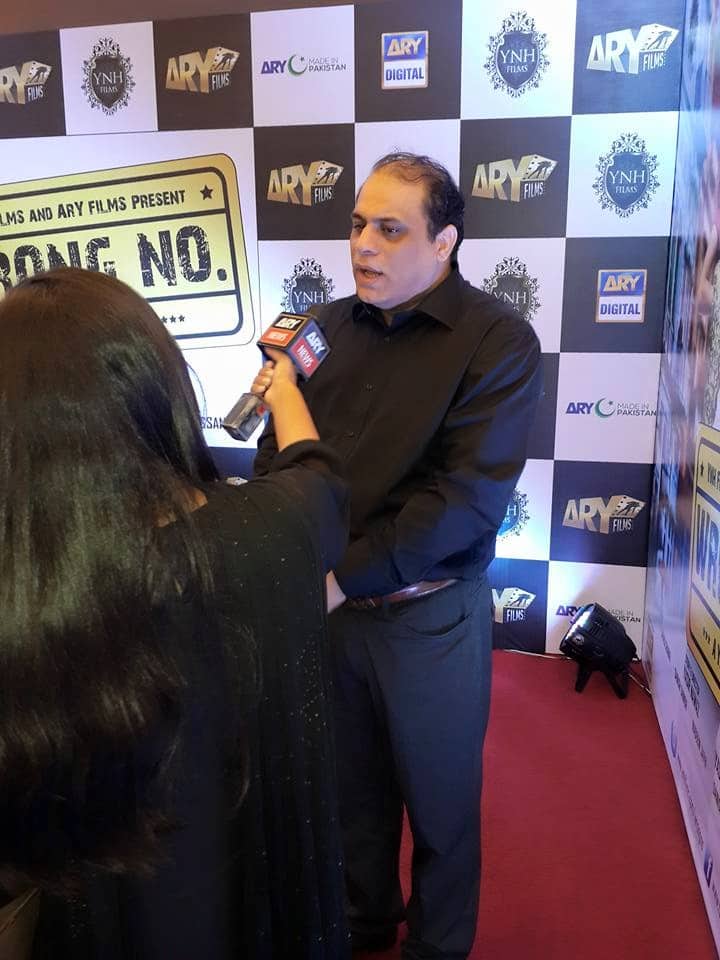 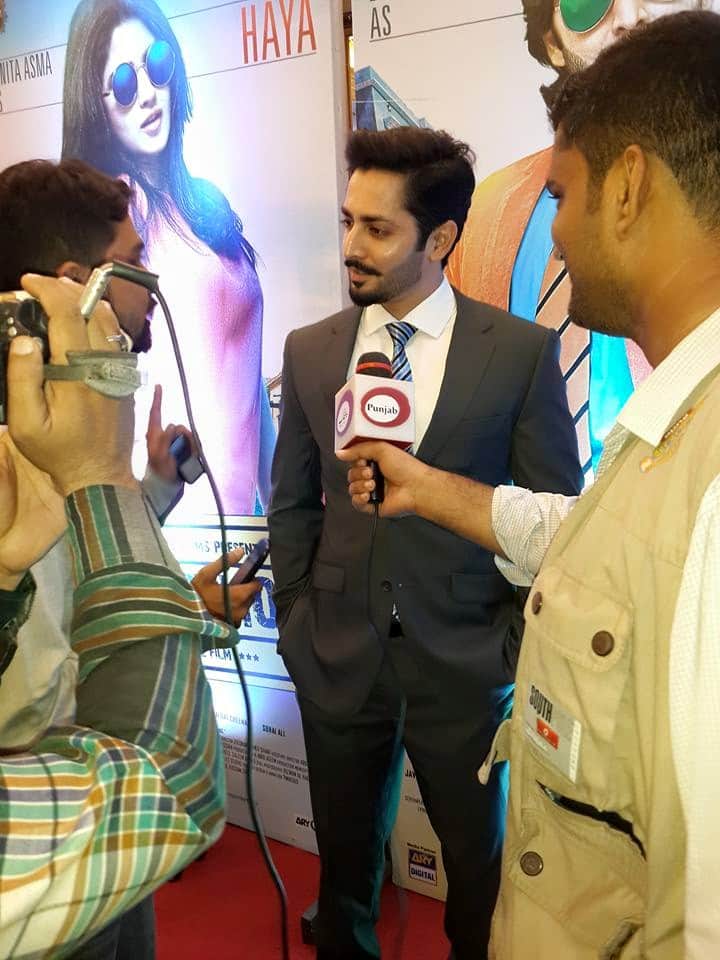 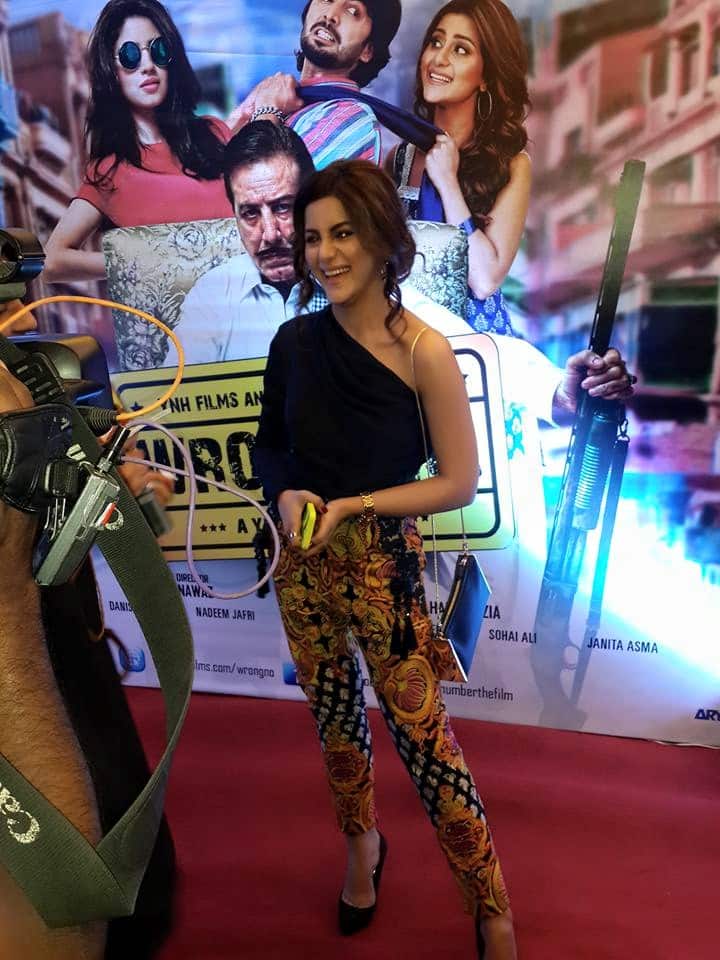