Veteran actor Abid Ali passed away. He was unwell for the last two months. His ailment was sudden and intense that doctors couldn’t save his life a part from all possible efforts.

Abid Ali was a great Actor, born in Quetta, he was a recipient of the prestigious Presidential Award. He has three daughters, including model Iman Ali. He has left a widow too, (senior actress Rabia Naureen) .

We are grieved and devastated on such a huge loss, not only for his family but for Pakistan. All of his fans were sending a lot of their prayers to him in this short time.

The actor touched heights of fame through  Amjad Islam Amjad’s play Waris. He worked in various dramas and movies ever since. He is known for his spectacular performance in ARY Digital’s Tootay Huay Taaray .

We urge you all to pray for the higher ranks of our truly beloved actor who has given a lot of name and respect to Pakistan.

We are proud of him and may Allah bless him with the highest ranks up there . 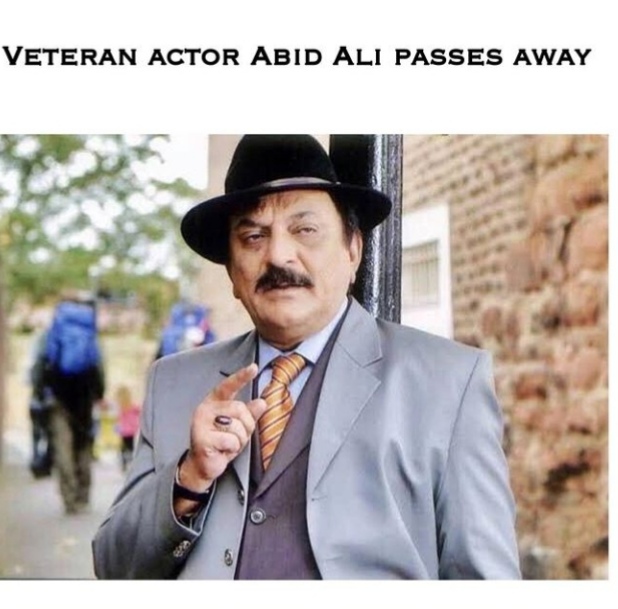 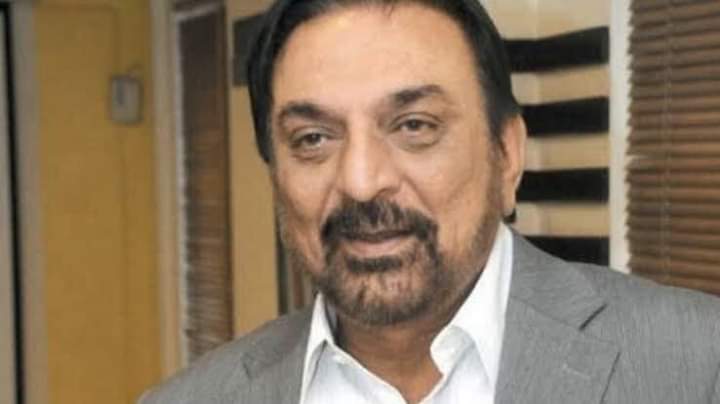