A few days ago the news of Anwar Iqbal’s dwindling health came forwards and his family requested his fans to pray for his health. 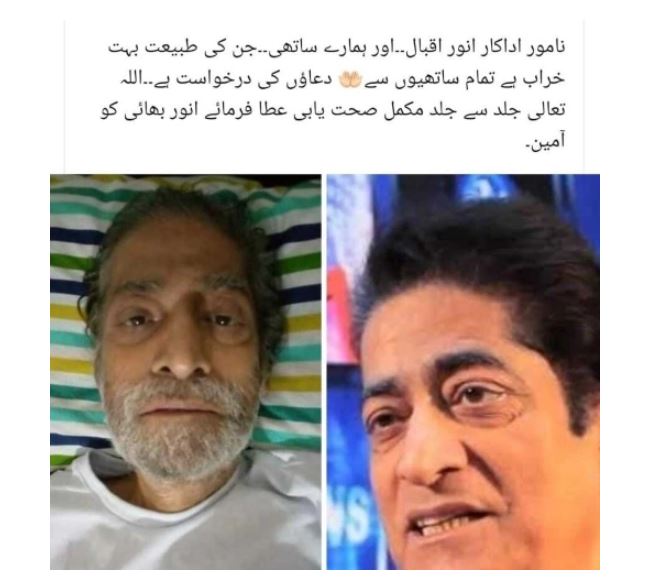 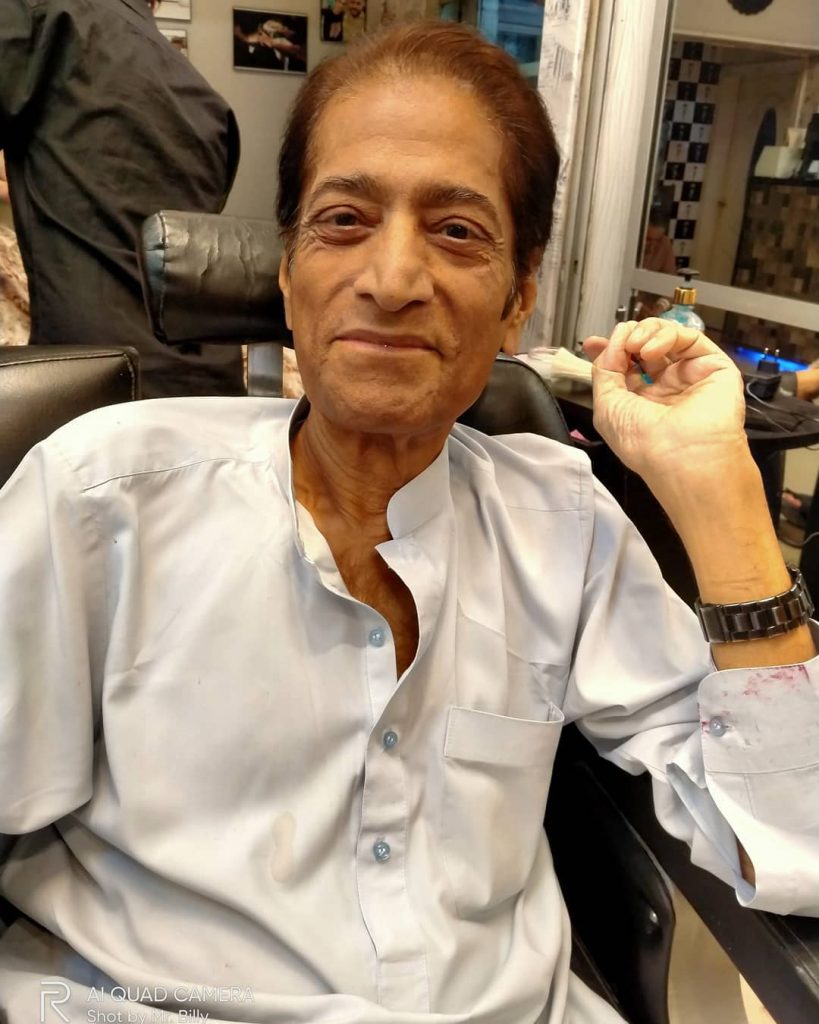 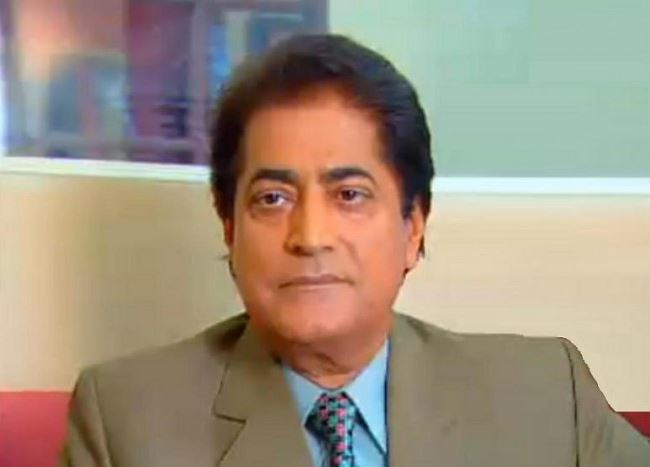 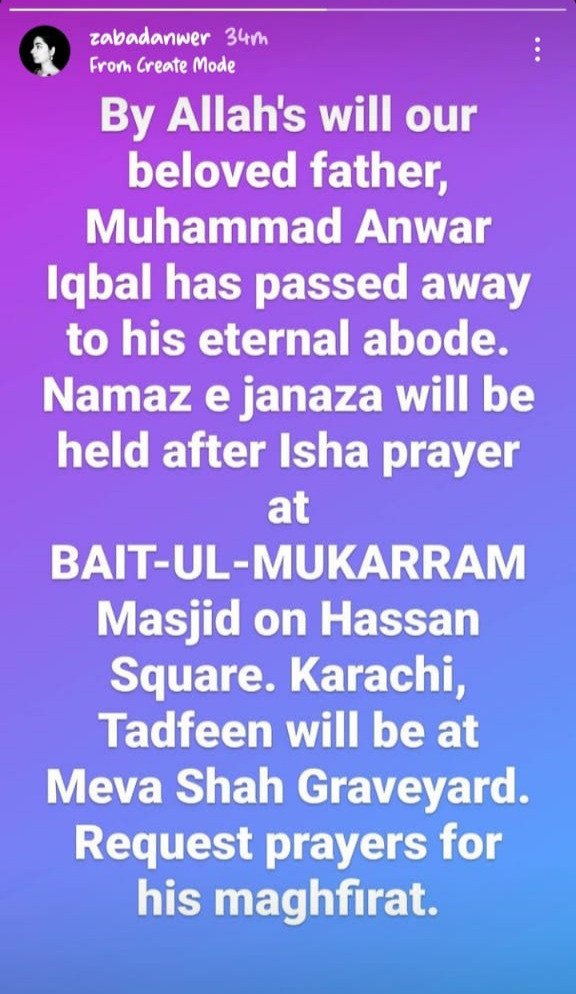 Anwar Iqbal Baloch was a veteran Pakistani television actor and director, who achieved fame with the hit Pakistani drama series “Shama.” He was the son of a well-known politician from Balochistan, Mr. Haji Muhammed Iqbal Baloch, who played a prominent role in the independence of Pakistan. He had acted in countless Urdu and Sindhi dramas and directed a few. Anwar Iqbal was also a popular teacher, he taught at a private school and also worked with a private TV channel. 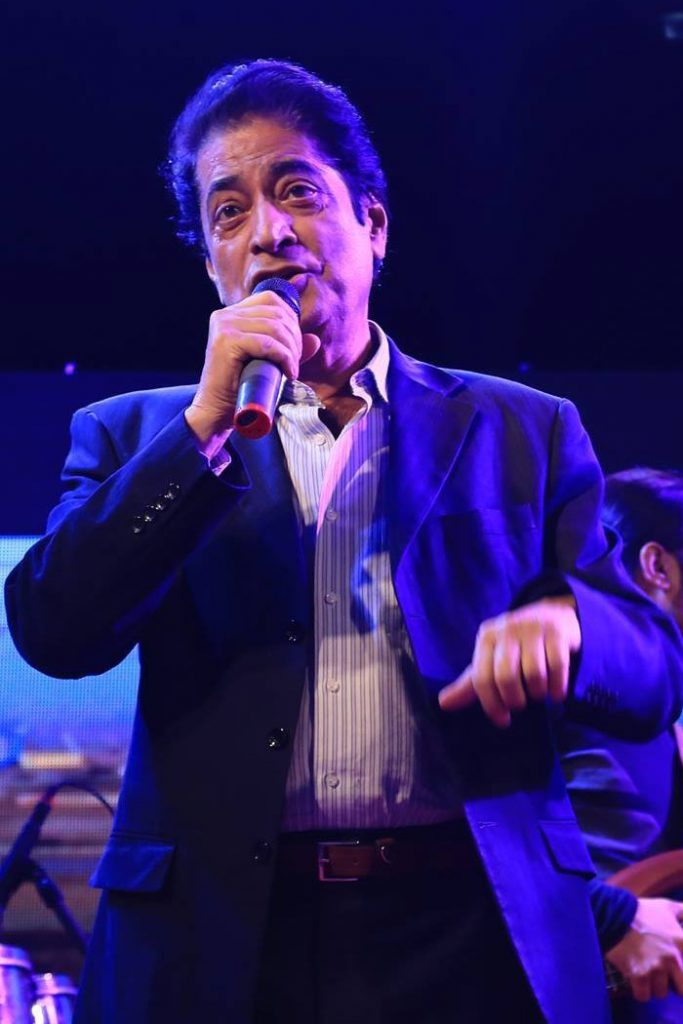