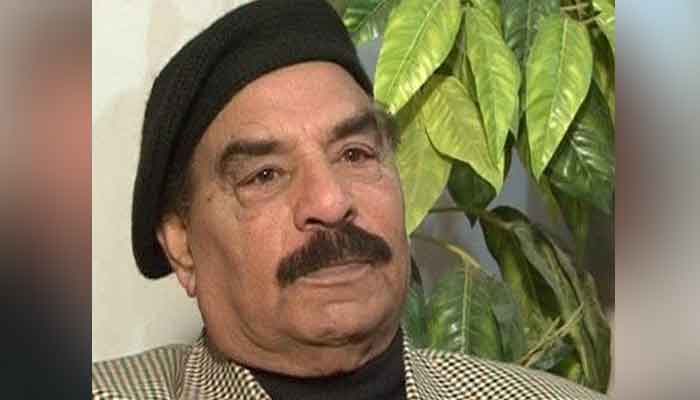 He passed away on 24 May 2022, veteran actor Sajjad Kishwar’s funeral prayers were announced to be offered in Committee Chowk, Rawalpindi. 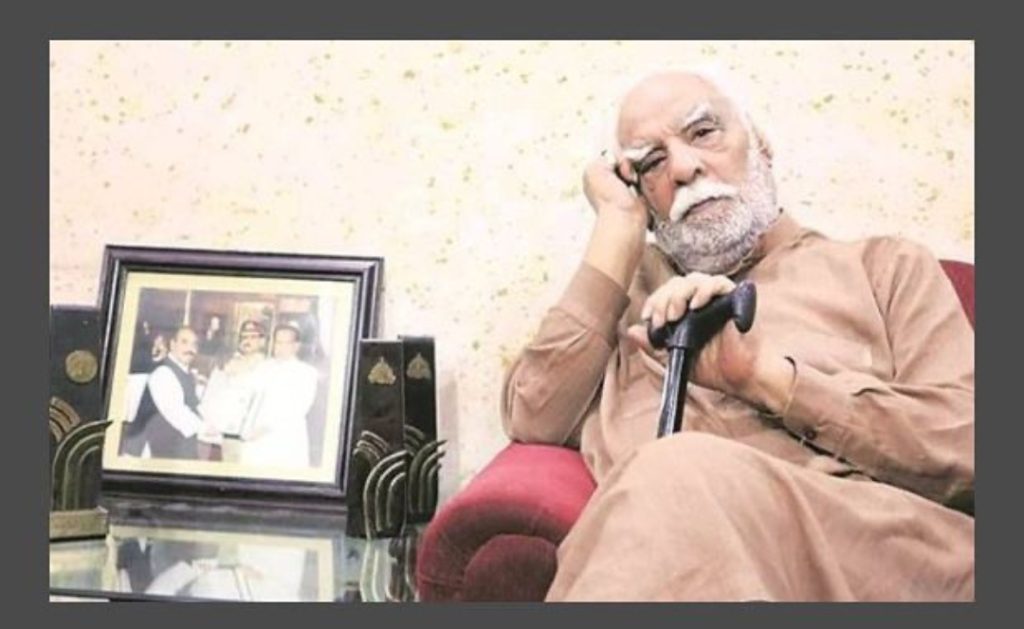 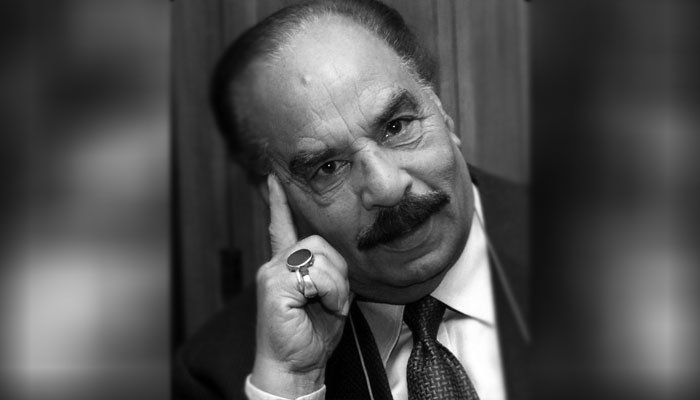 His notable dramas were Raizgari, Akhri Shab and Waris. His notable films were Aaina, Zindagi, Meherbani and Khuda Kay Liey. He was also a poet. His demise is a huge loss of Pakistani television and media industry and his services will always be remembered by Pakistanis. 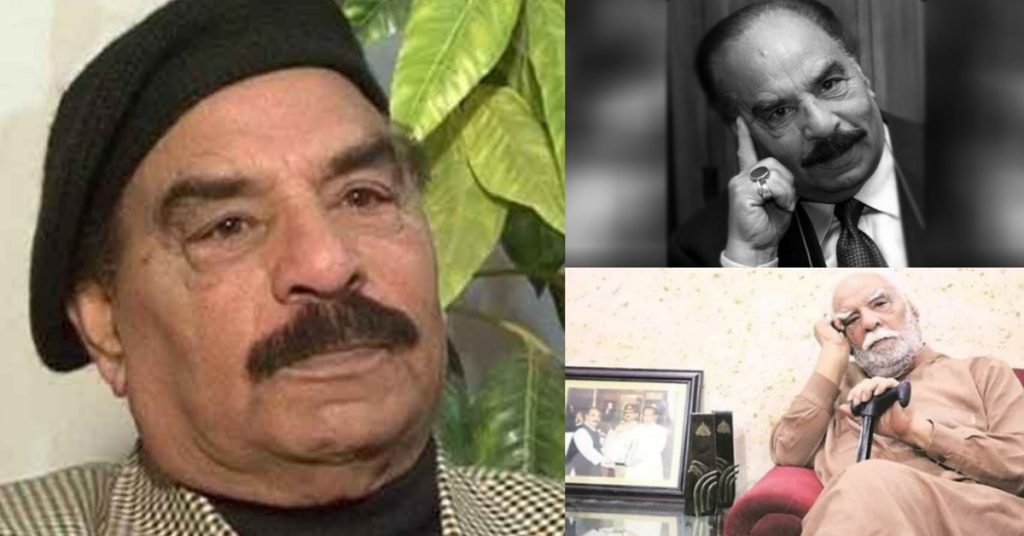