Senior Pakistani Celebrities With Their Kids At The Set Of GMP

Nida is ruling on television as a host for a long time and has been recognized by each individual. Hosting became a mere reason of Nida’s popularity. She remained a part of ‘Good Morning Pakistan’ on ARY Digital for a long time, and since then, her show has remained at the top. Nida has likewise accepted various awards for the Best Host female in various Award functions. She doesn’t miss a chance to invite the current sensational stars for which people often make fun of her. Nida always brings something new for her audience. 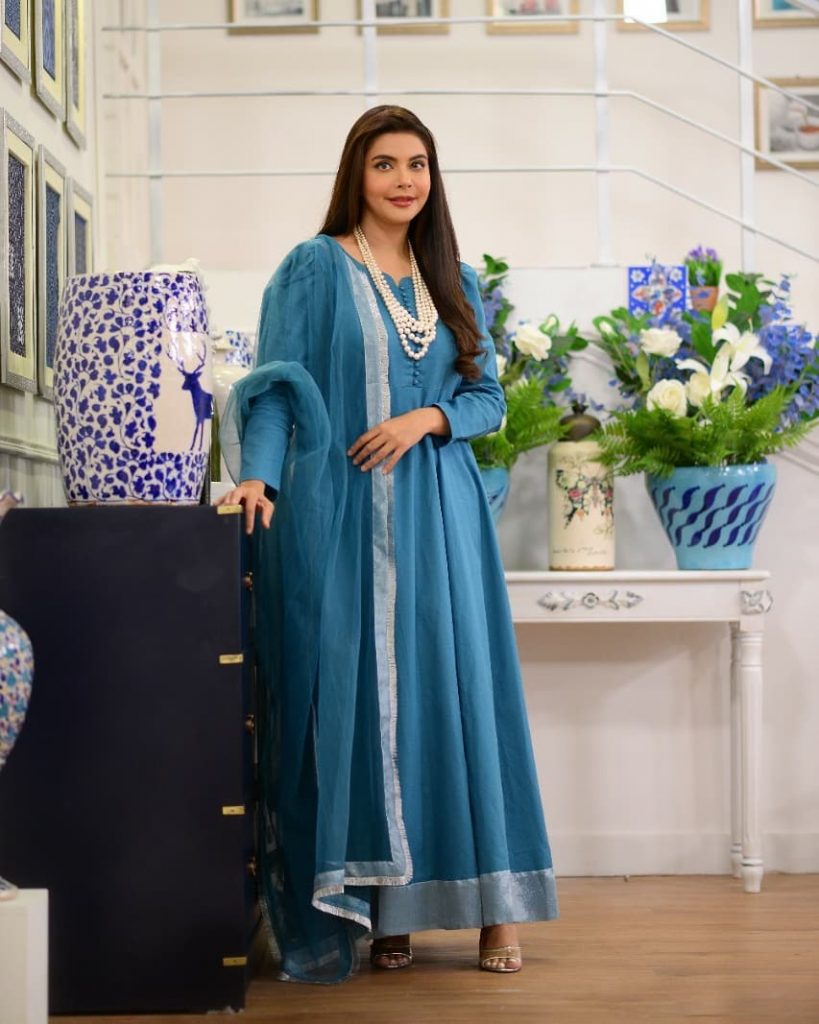 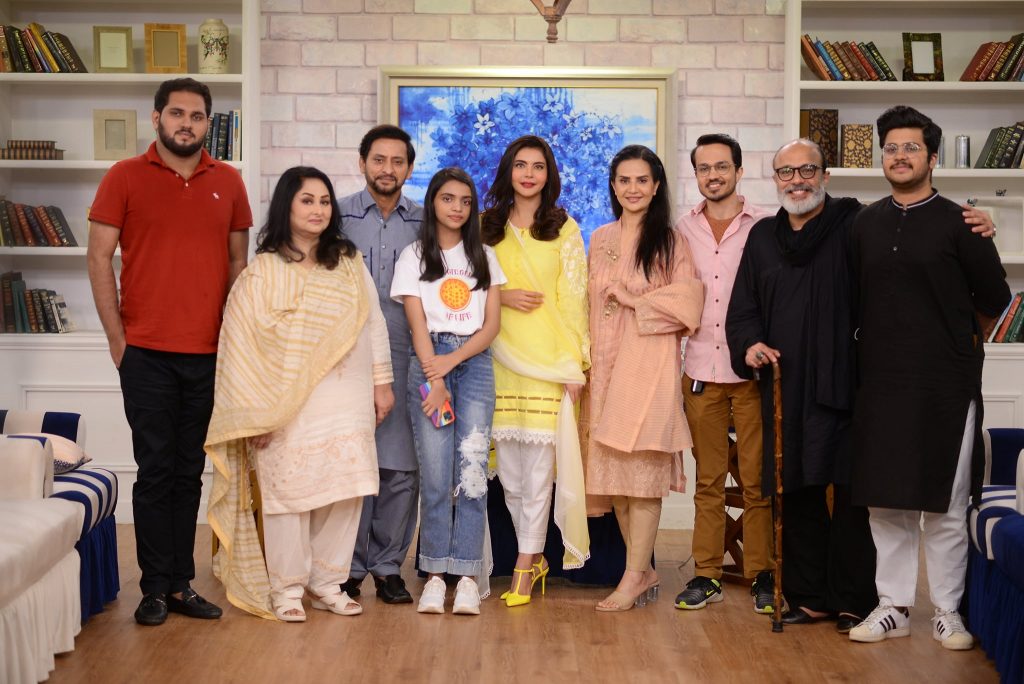 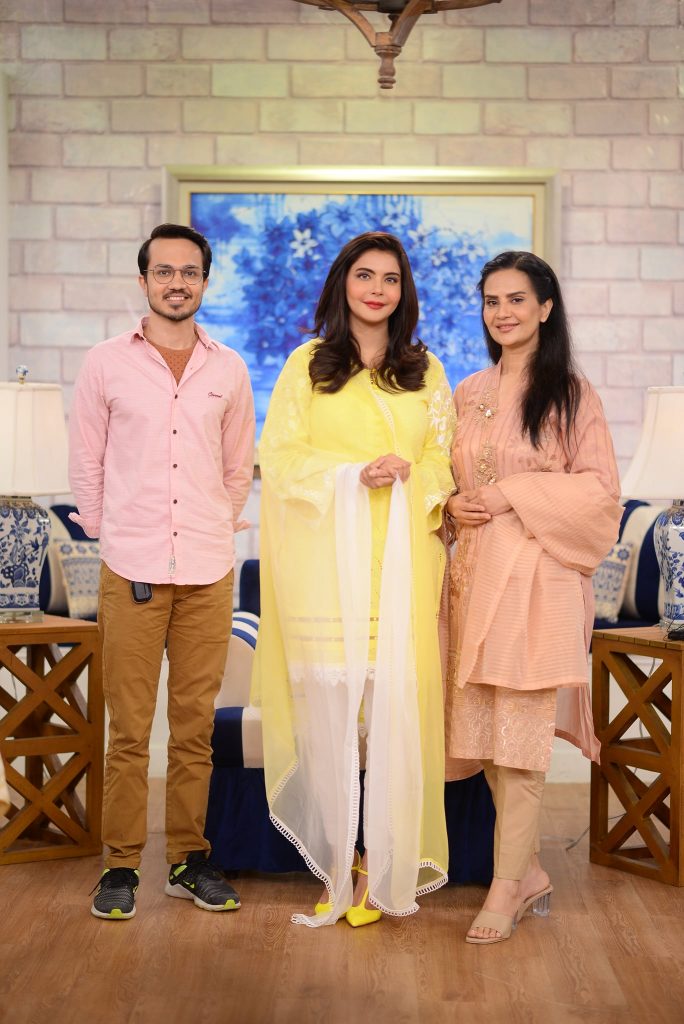 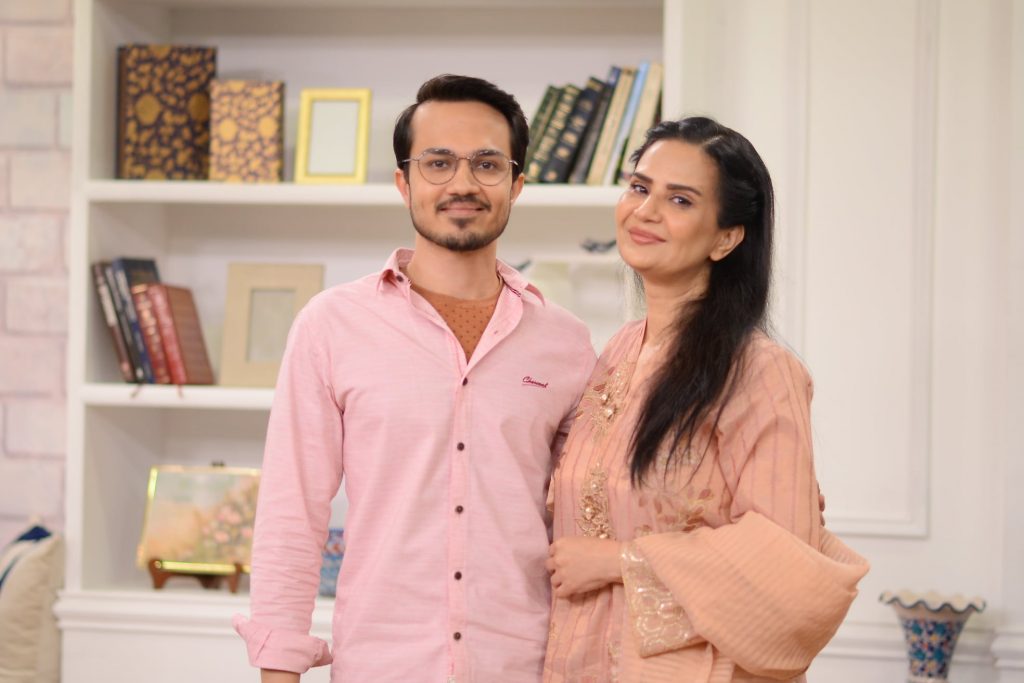 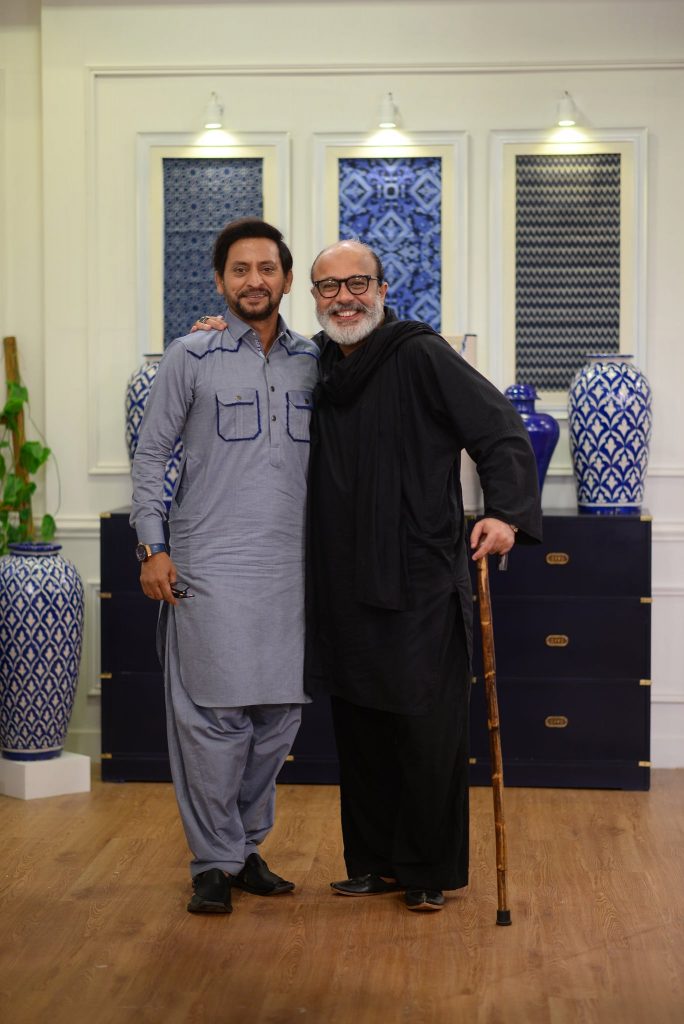 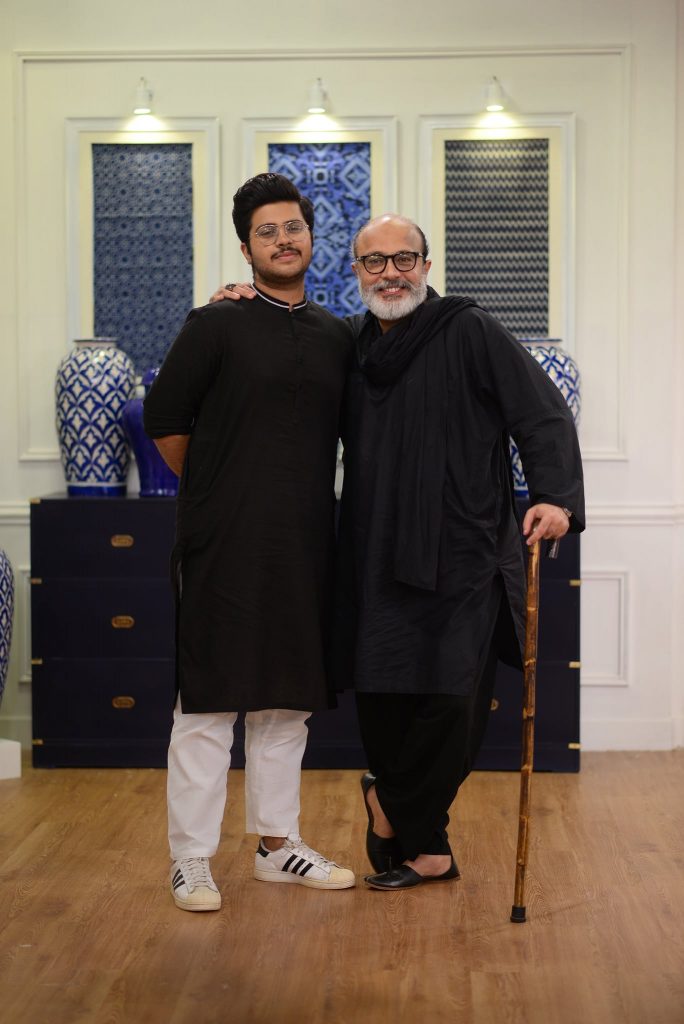 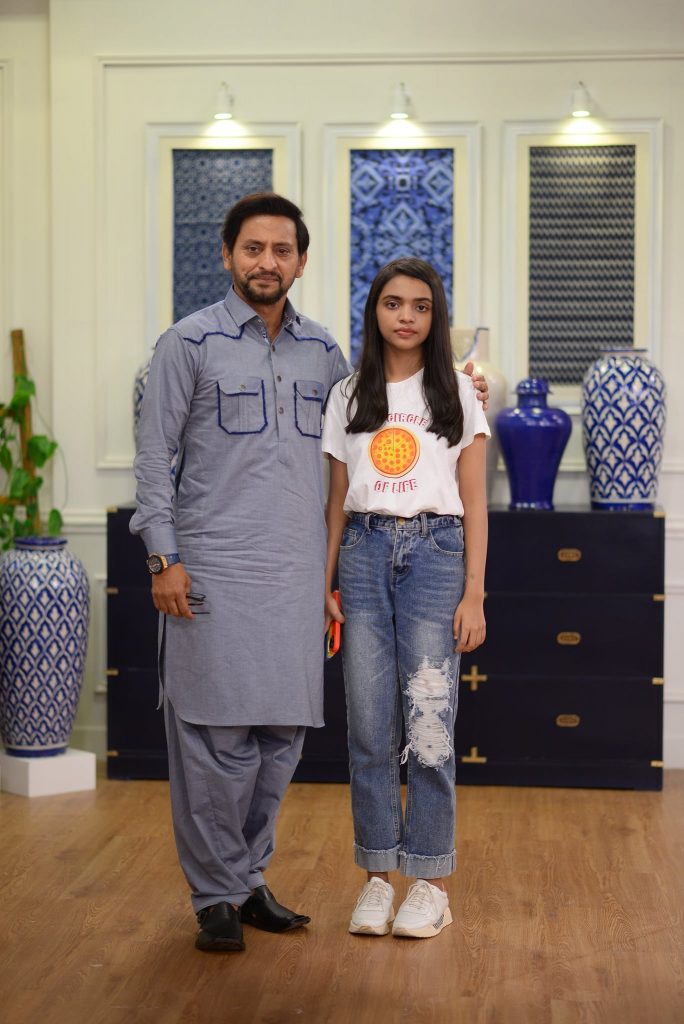 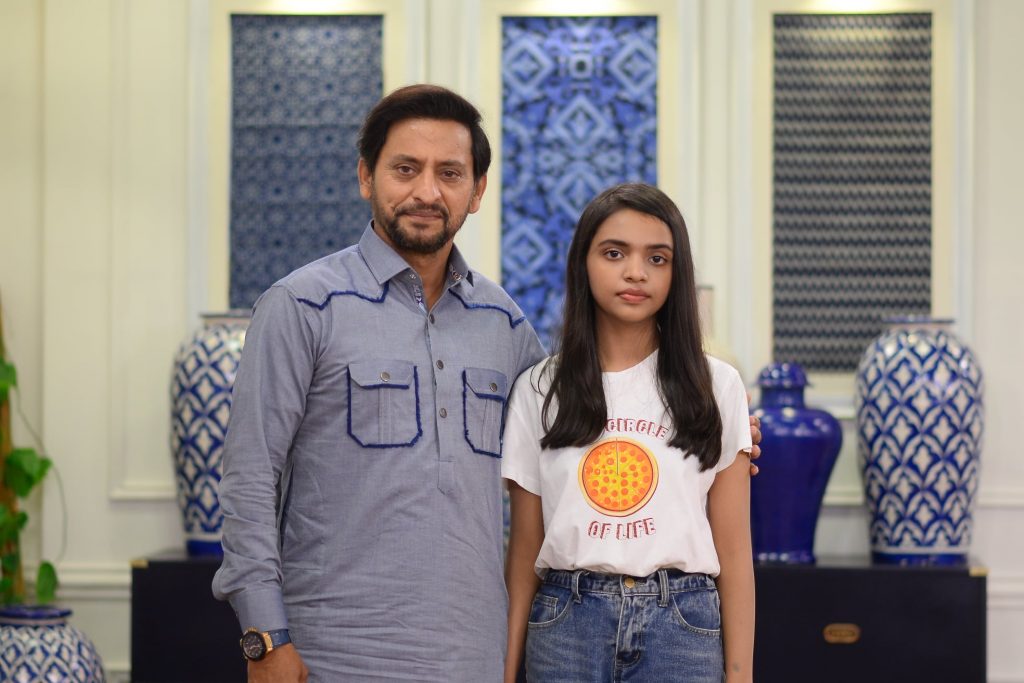 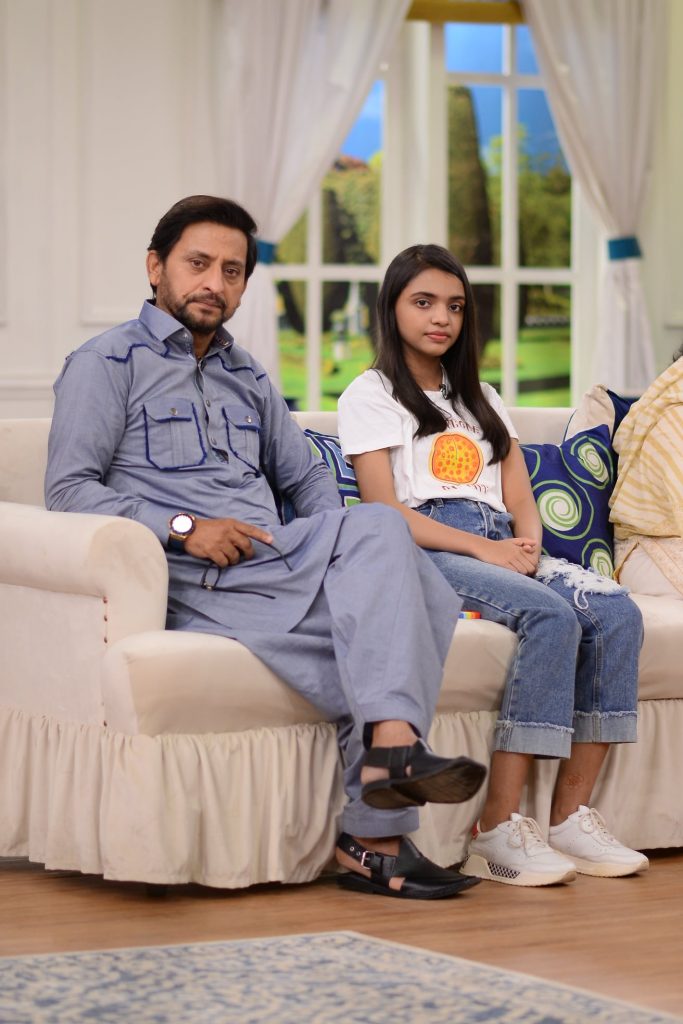 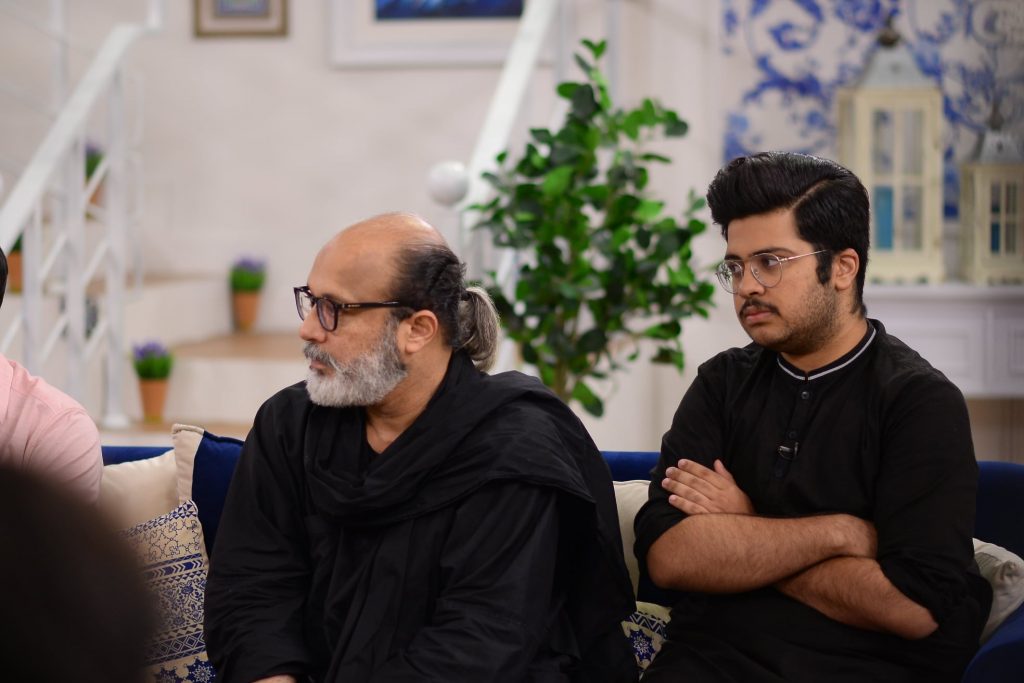 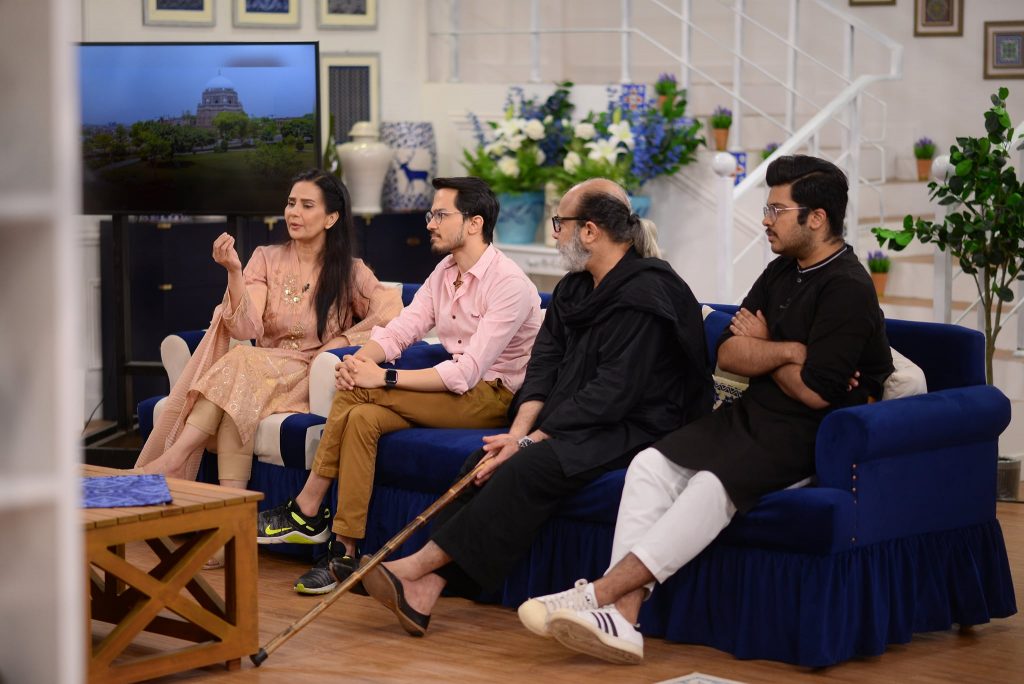 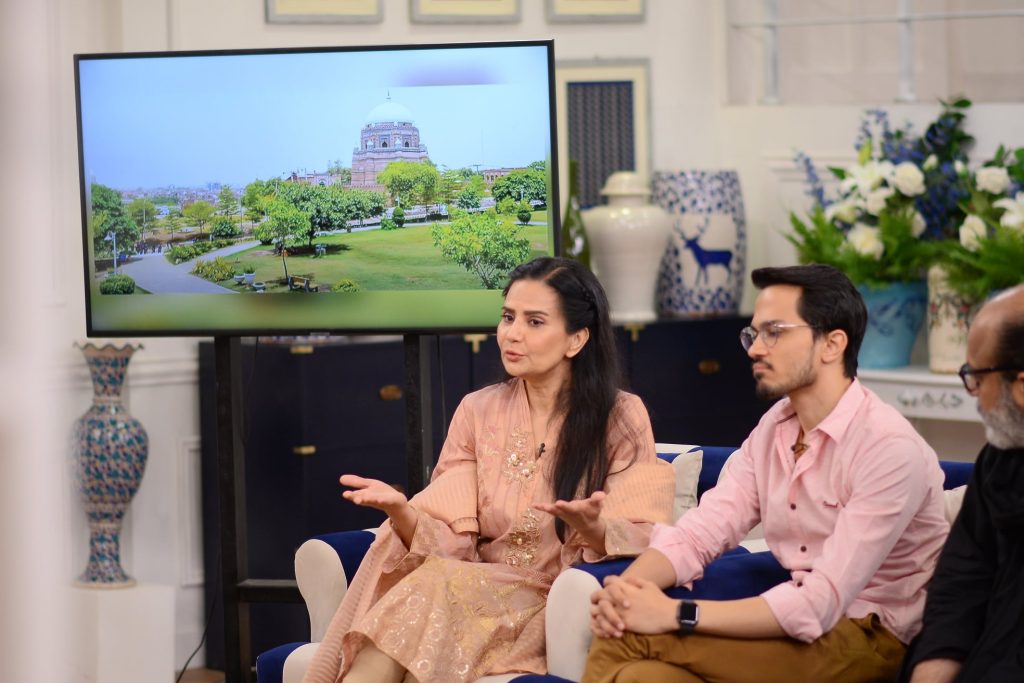 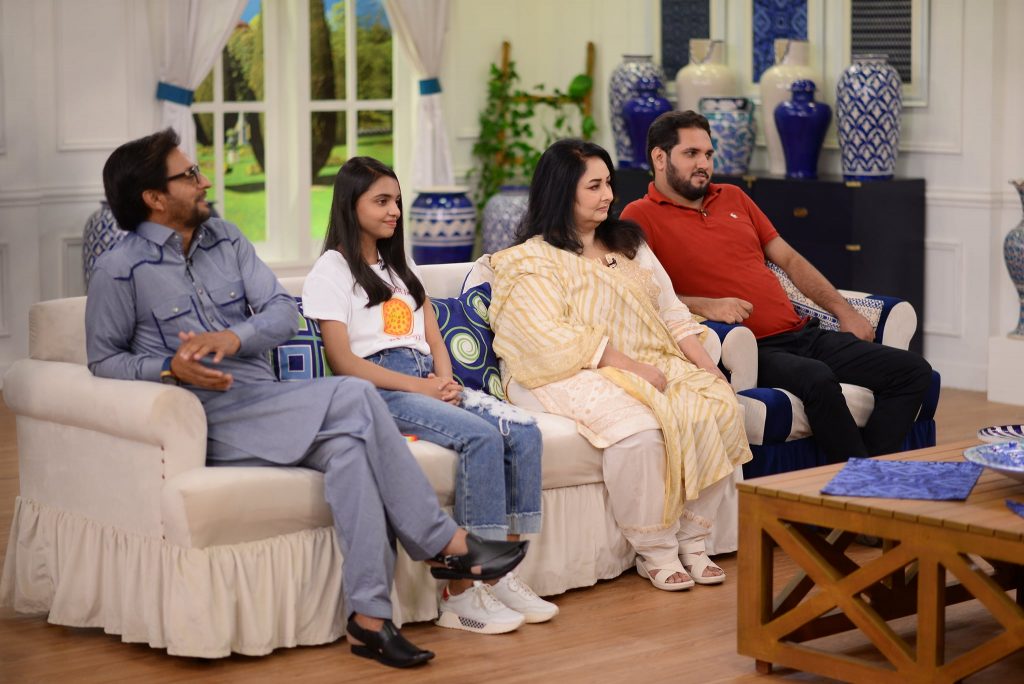