Pakistani dramas have gained a huge popularity and viewership over the years. Not only this, the local dramas have paved their ways towards a bigger international market with its viewership in most of the countries including Nepal, India, Bangladesh and Arab region. The dramas have won over the international audience because of the quality content but now the game is changing as the drama makers now create more of bold, obscene, controversial and insensitive dramas in order to grab the viewer ship. Mostly channels and producers say that the spicy and controversial plots sell and they surely are the need of the hour and audience across the world wants to see these kinds of topics. 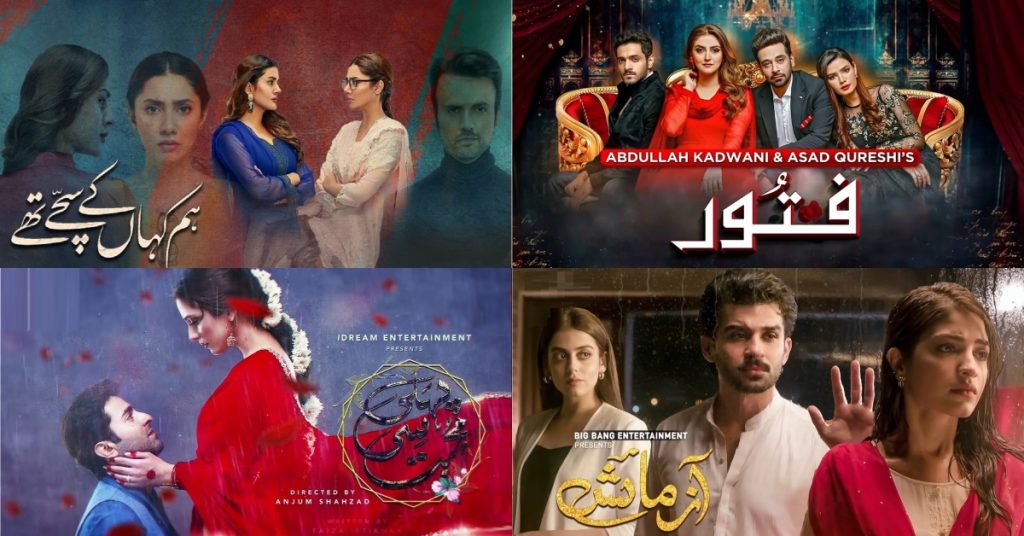 Now, the drama makers have started depicting the western culture in Pakistani dramas. Lately, a clip of Saboor Aly and Goher Mumtaz’s drama Ishq Main Kafir is being viral on social media in which a medical college’s unmarried student gets pregnant. 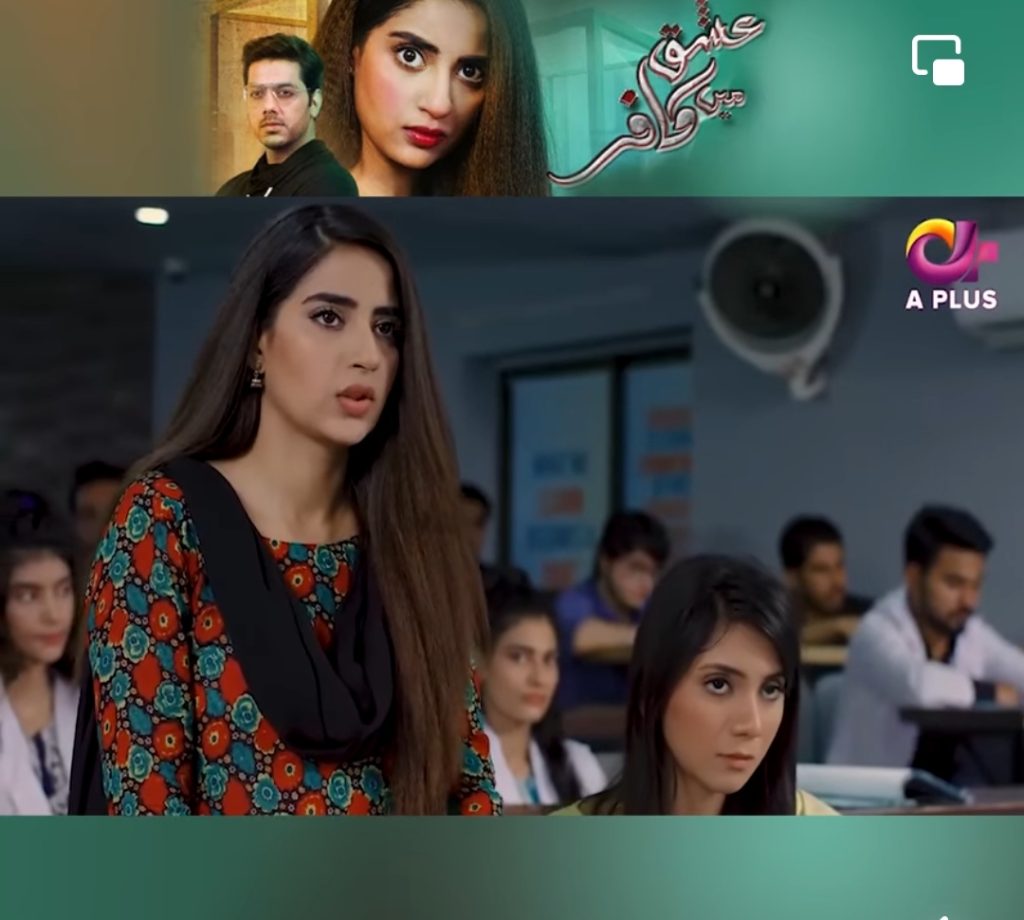 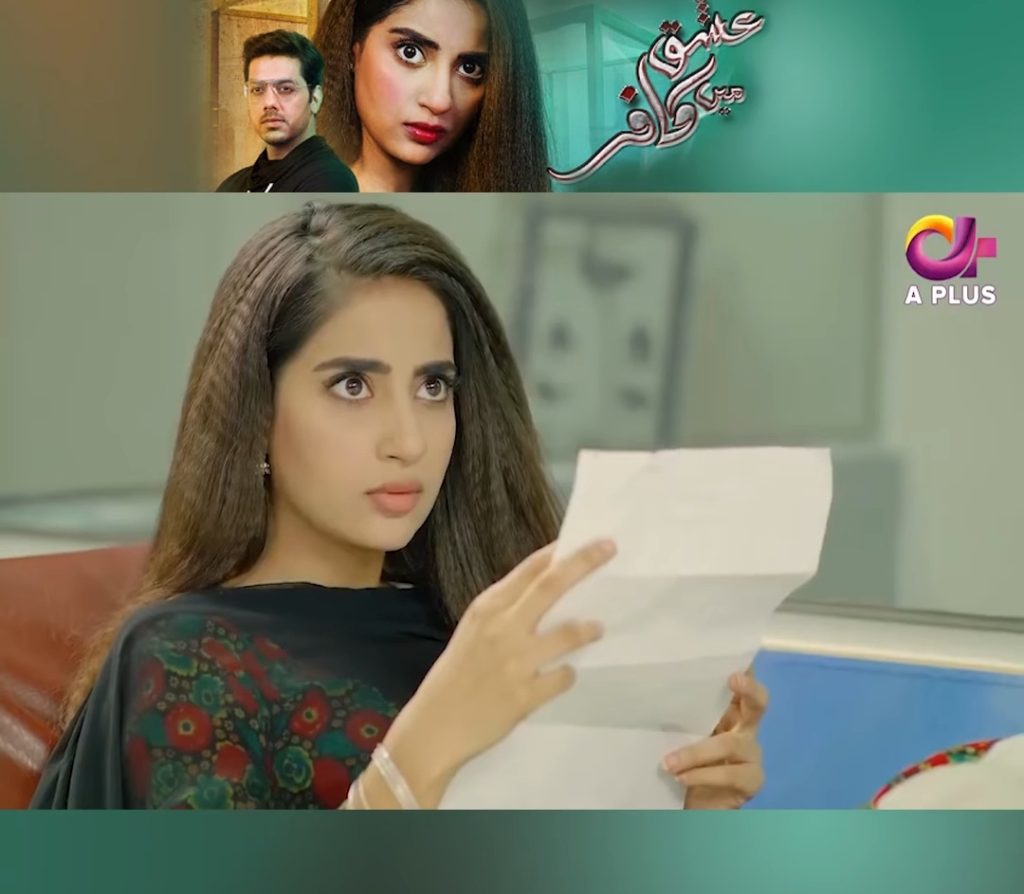 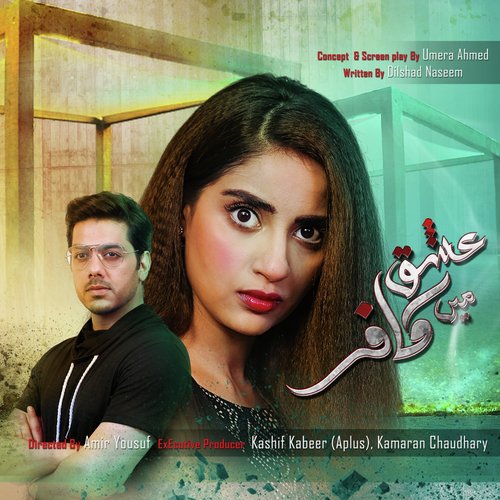 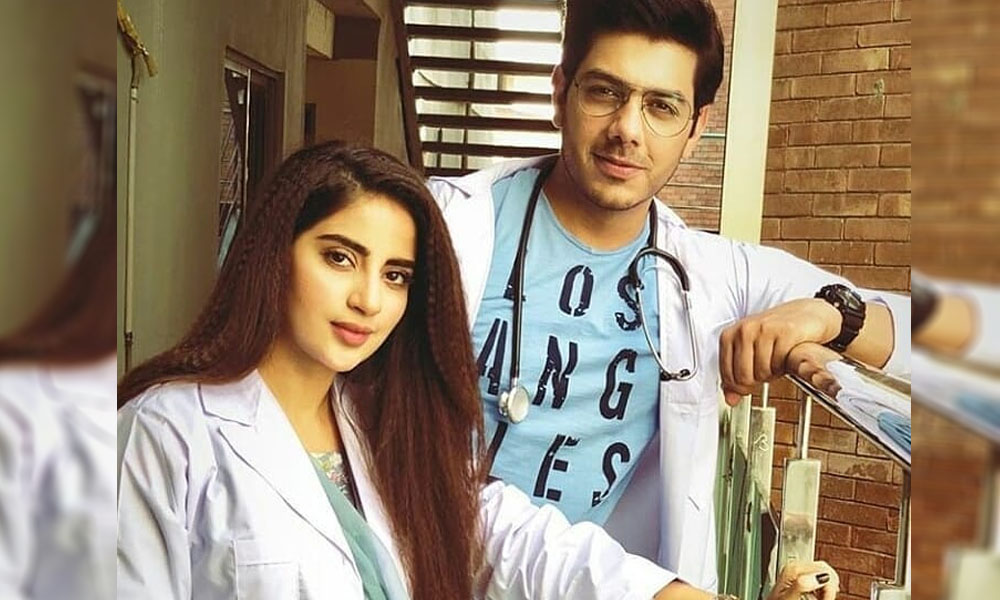 In the scene, the girl goes unconscious and fell down in the classroom and was taken to the checkup, the tests told that the girl is conceiving a baby while she was secretly married or unmarried. The other students and teachers gathered around her and schooled the girl. Have a look at the clip which is making waves on social media. 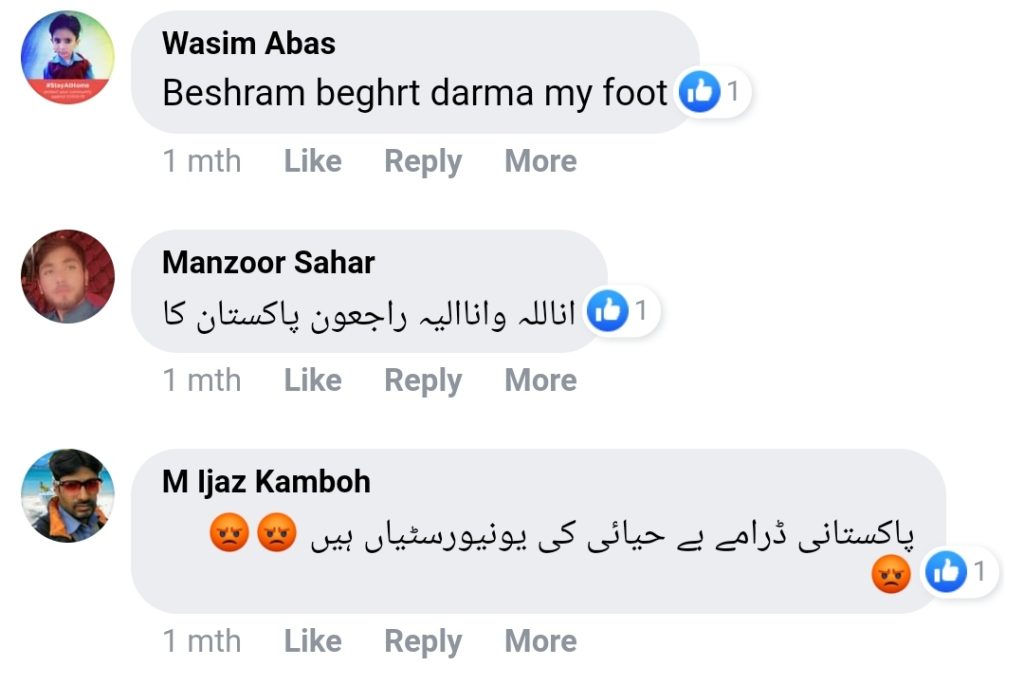 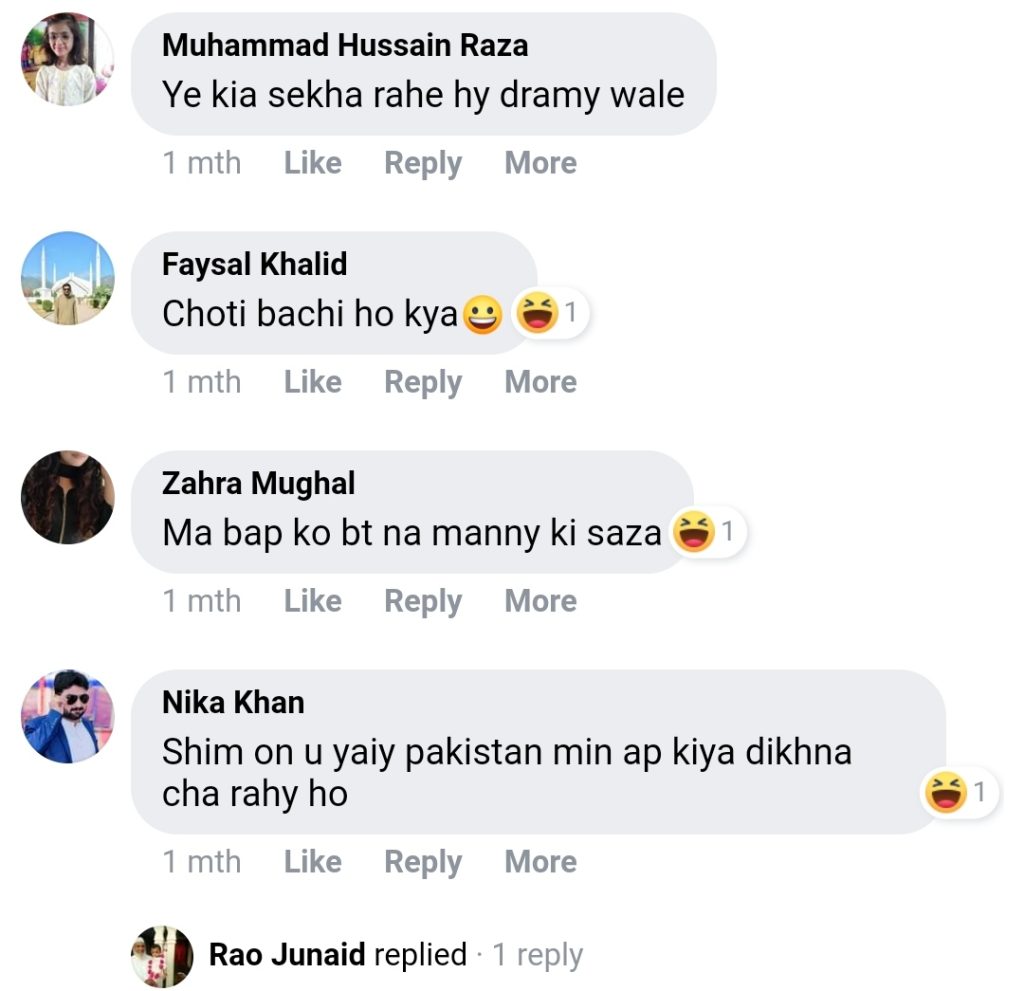 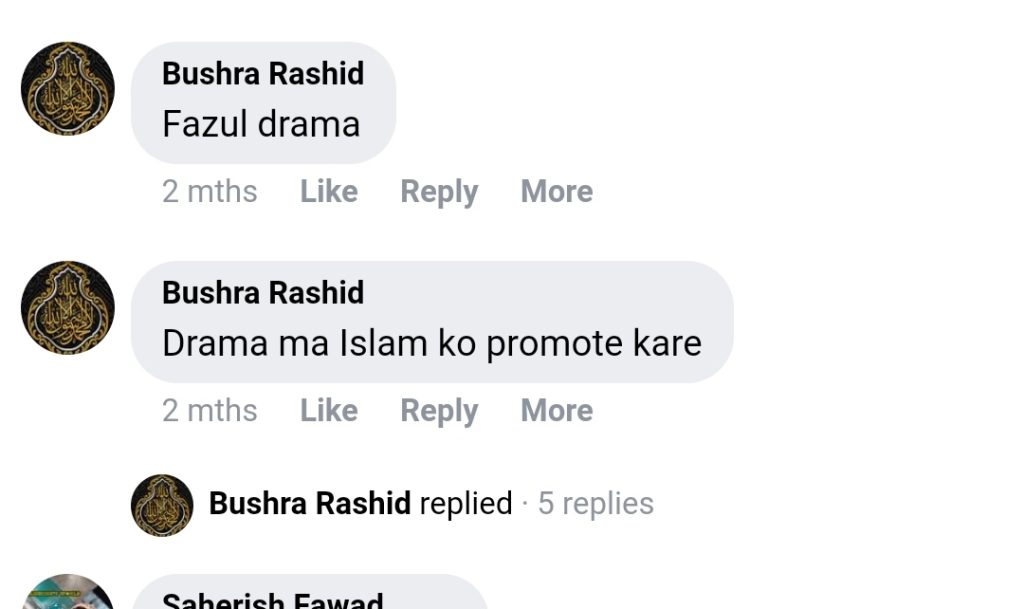 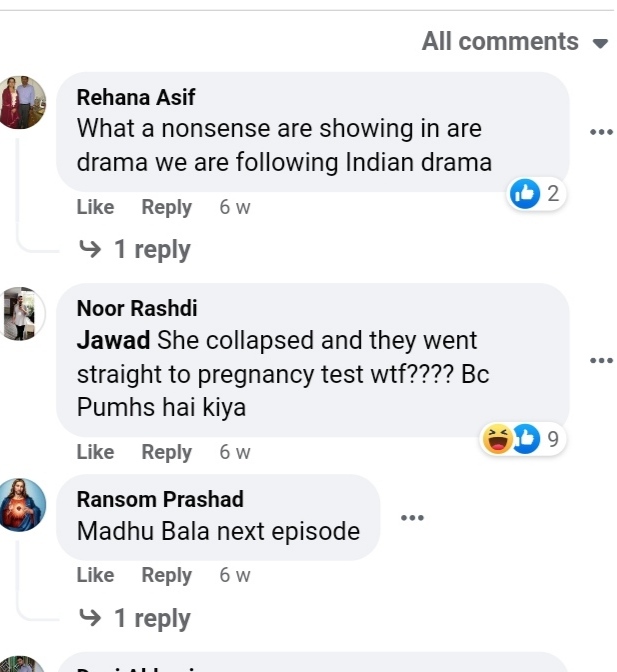 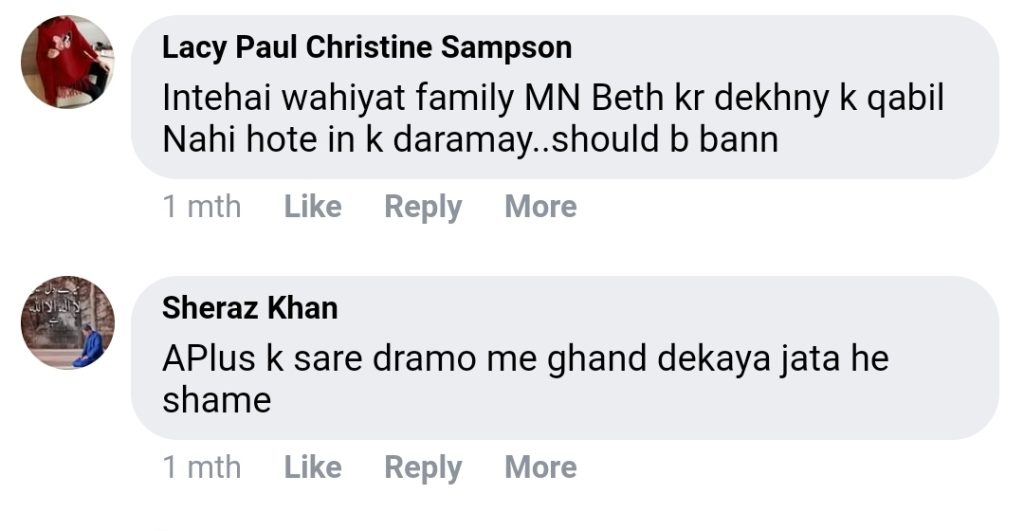 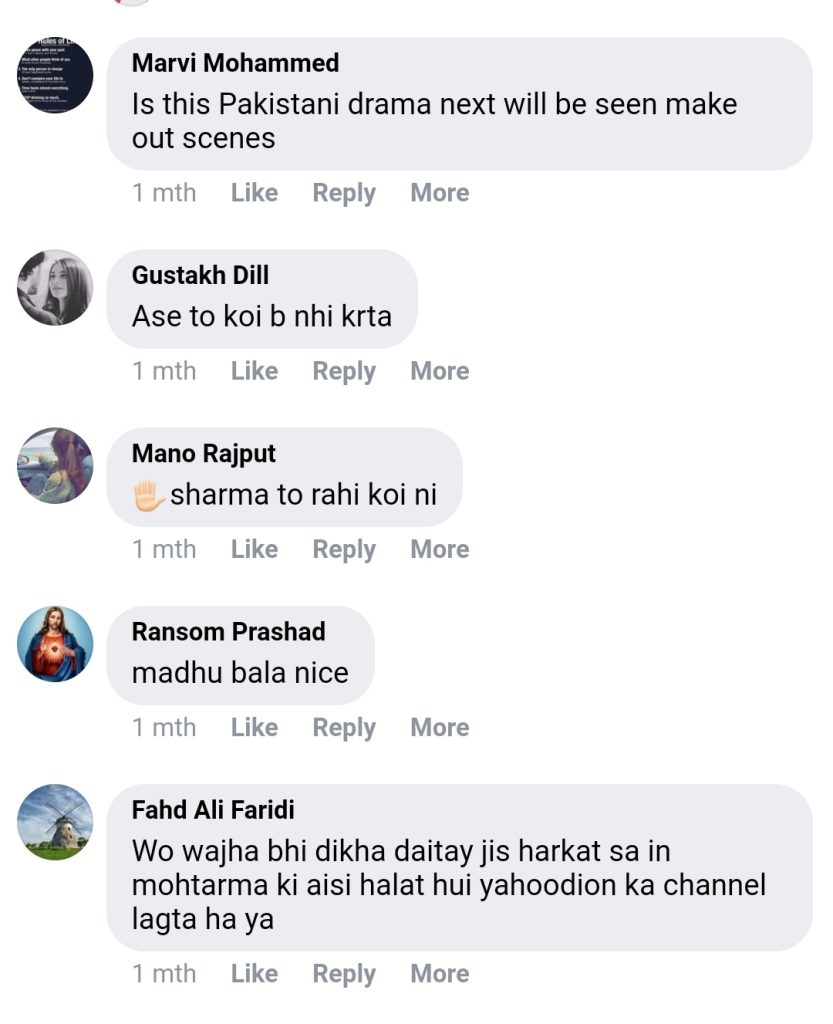 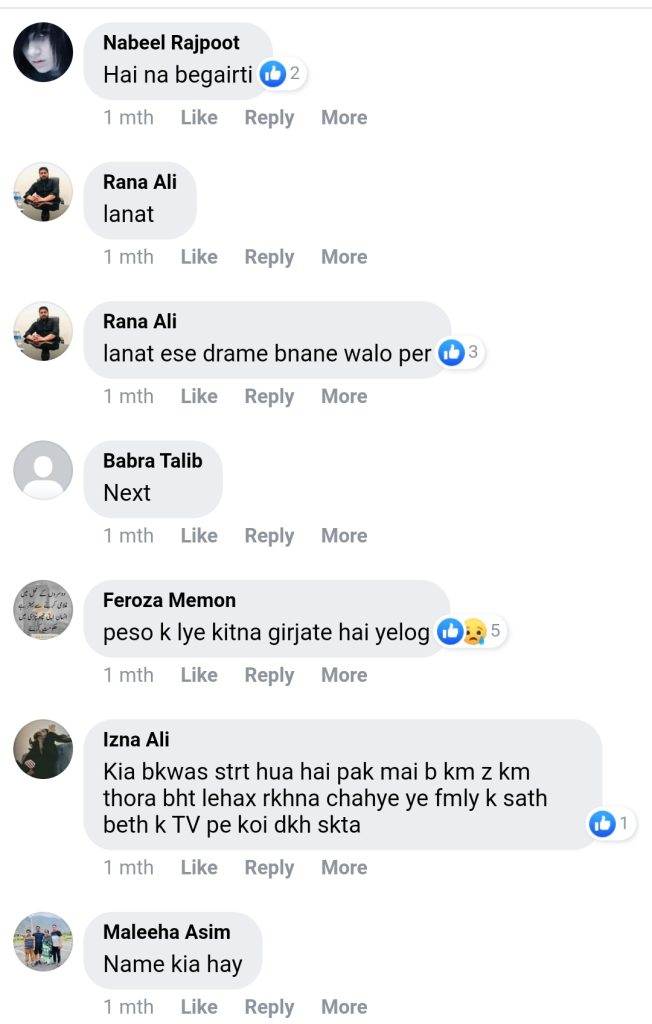 What are your thoughts on the drama? Do let us know about it!