Shaan Shahid is an amazing Pakistani film actor and an evergreen super star, Shaan Shahid is a great actor, model, writer and film director. His patriotic and action movie ‘Zarrar’ has just been released and fans are loving the movie. Nowadays, Shaan Shahid is quite active on the media for the sake of the promotion of his movie Zarrar. Recently, Shaan spoke about Bilal Lashari’s statement on not casting him but Fawad Khan in The Legend of Maula Jatt. He also criticized the Punjabi accent of Fawad Afzal Khan in a subtle way. 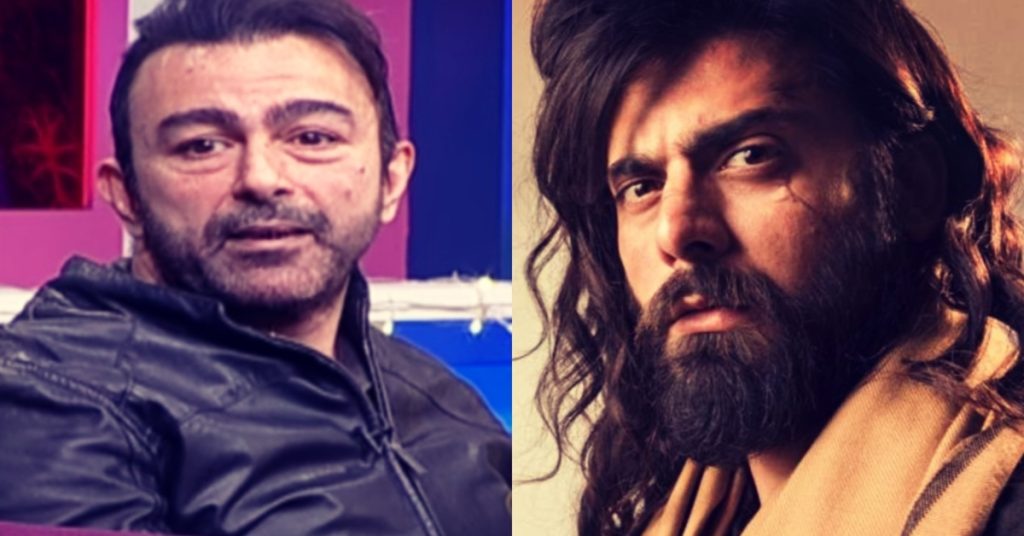 Shaan Shahid said, “that’s the director’s vision, if he needed the pair of actors, it’s great, I personally think that the Punjabi language is our traditional language and it should not be held with the tissue paper, it’s like a dress (pehnawa) and one has to carry it, there is no excuse for an actor for not knowing a language, Fawad spoke Punjabi and he was good in the film but his Punjabi accent lacked the tone, on the other hand, Humaima Malick aced her dialogues very well, I also had to learn Punjabi once after coming back to Pakistan from USA, when I did acting in the Punjabi films”