Shaan Shahid Shares His Love Story For The First Time

Though Pakistani film industry is in shambles for years now and we have lost most of our film fraternity to seclusion but one star has remained on the horizon and he is still undoubtedly the biggest film star in Pakistan. Shaan Shahid started his career with Bulandi and became an instant hit among the masses. People loved not only his acting but his looks and he has been ruling hearts since the 90s. Though he now works sporadically, his fans are always looking forward towards his next projects. 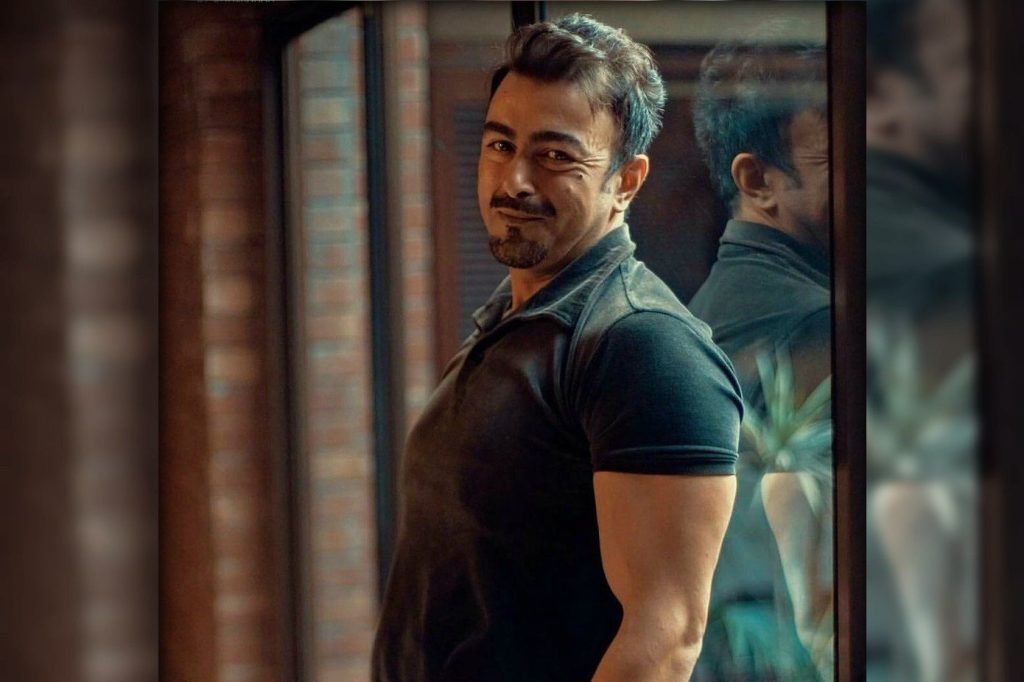 Shaan Shahid is married to Amina Shaan and the couple is blessed with four daughters. Shaan is always seen with his family whenever we see him out and about at events and the couple looks beautiful. Shaan has disclosed his love story in full for the first time in an interview with Fuchsia. 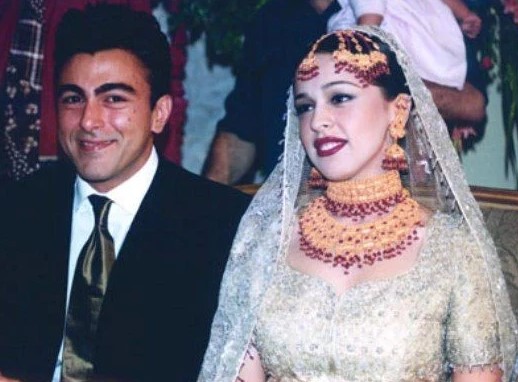 Shaan shared that his is a love marriage. Though his wife was only 19 and he was 30 at the time he visited his Arts College for a project, it was a love at first sight for him. He knew that Amina was it for him. 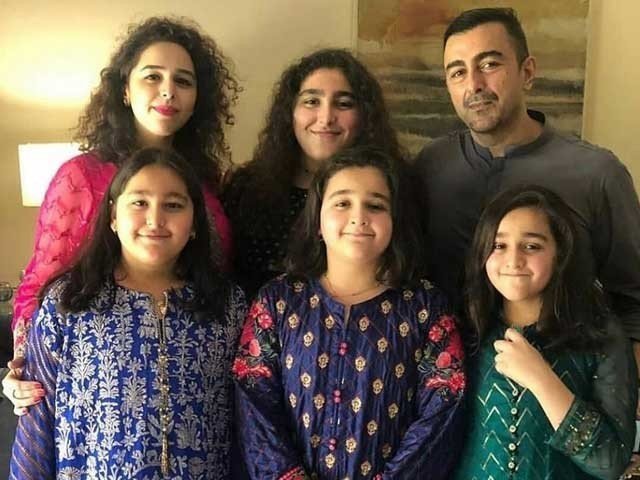 He also shared that his wife’s family was concerned initially as he was an actor already and there were many stories f his link ups with fellow actresses. But Shaan asked his mom the legendary Neelo Begum to go and ask for Amina’s hand. When Amina’s family got to know about Shaan’s father and that he is also a Kashmiri like them, they accepted the proposal. 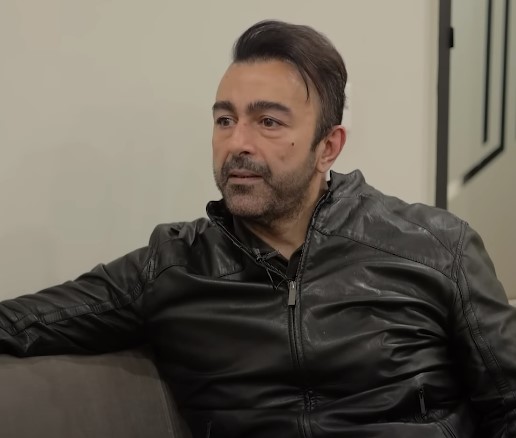 This is his love story: