The upcoming Film of Shaan titled as Zaraar it is an action -thriller. The movie is written and directed by Shaan Shaid.

The BTS of the film reveals that Shaan will be in a commander’s avatar. The current look of the shots show that it will be a big hit. Along with this film, other projects of Shaan Shaid are Arth-2 and Yalghaar.

The production of the film is under the banner of Jehan films in collaboration with Timothy Hallam Wood of UK.

The film will also be starring actor Adnan Butt who is from UK and will be making his debut in this film.

The styling  of the film is done by Fatima Butt, whereas casting has been carried out by Syed Noman Alam. 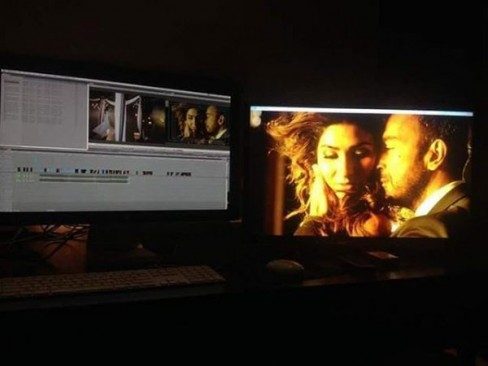 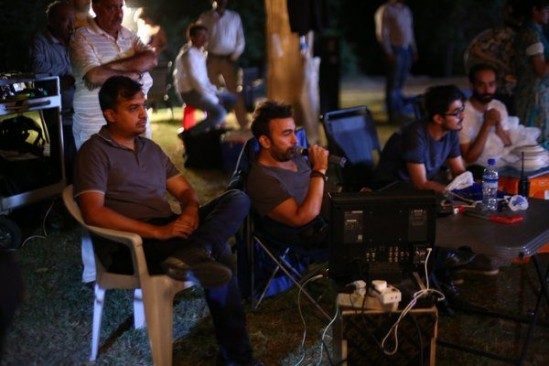 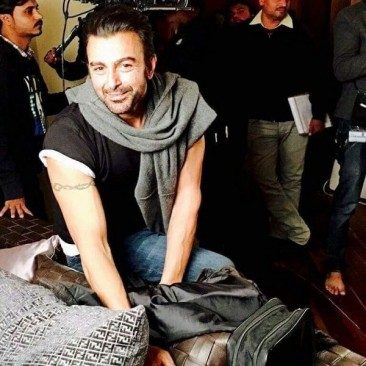 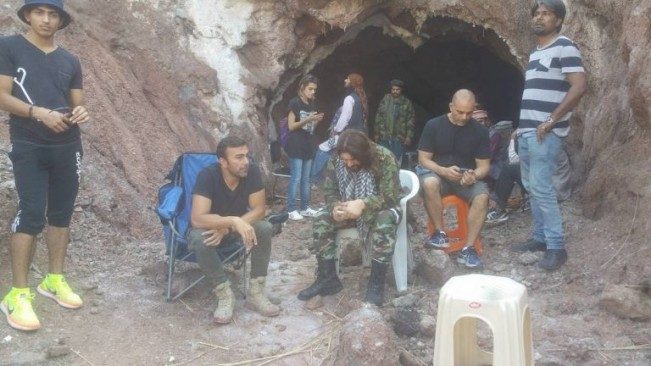 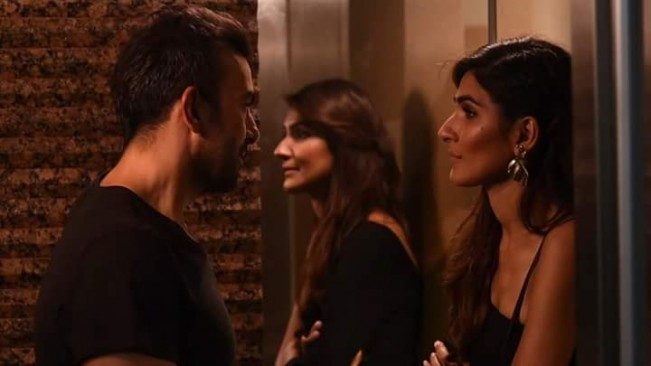 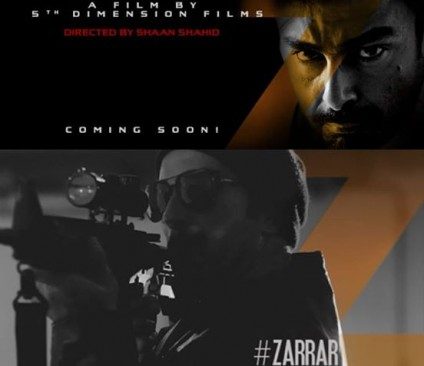