Shabbir Jan is a popular Pakistani actor who has worked in many hit drama serials. All his dramas get huge popularity and his performances are appreciated. In the recent podcast with Nadir Ali, Shabbir Jan talked about the unfair distribution in the Award shows. 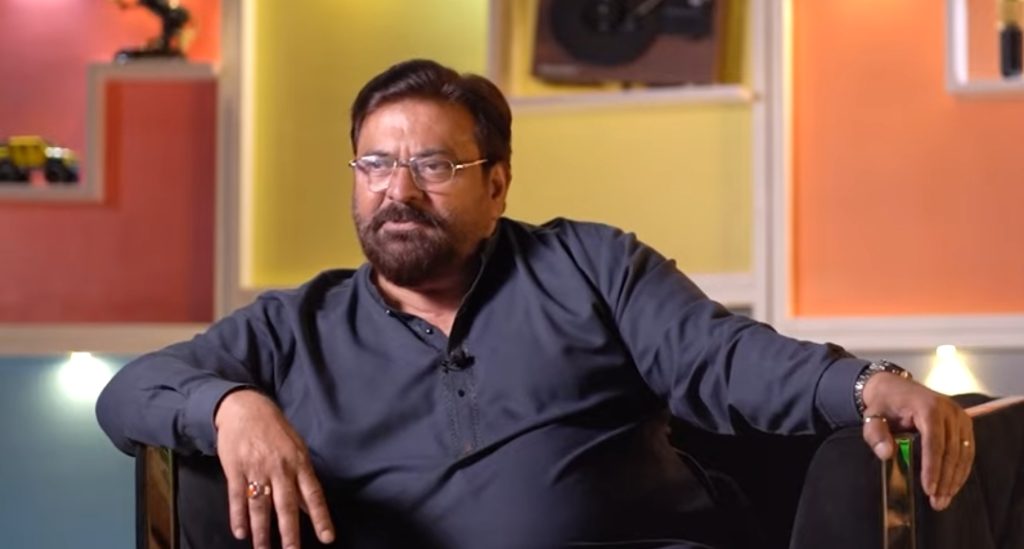 On host’s question, “you got alot of awards from PTV but you didn’t get any of the previous running awards like Lux, Hum or PISA, why?. To this question, Shabbir Jan replied, “Alhamdulillah, I got many PTV awards but I don’t understand what should I do now to get an award, what work these people are doing upon which awards are being given to them, I haven’t gotten the idea that what should be done, It’s a saying that they just dustribute sweets among their own loved ones, ‘you are good! Come, let me give you an award or I can take you to Canada’, I don’t get the criterion, I’m not fond of awards , our award is public. It’s a big award and there comes a time you reach the point where awards don’t matter”, here is video :

What do you think about his statement on unfair awards distribution? Do let us know! 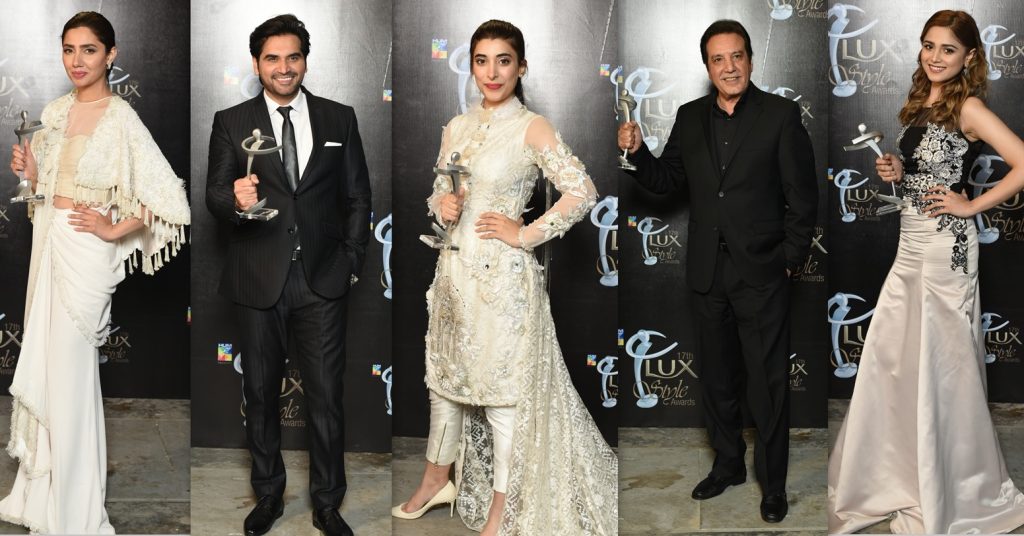