Shafaat Ali is a popular Pakistani anchor and comedian who has made his name after continuous struggle. He did parody of almost all the celebrities and got acknowledged for that. He is currently doing anchoring on Ary News. 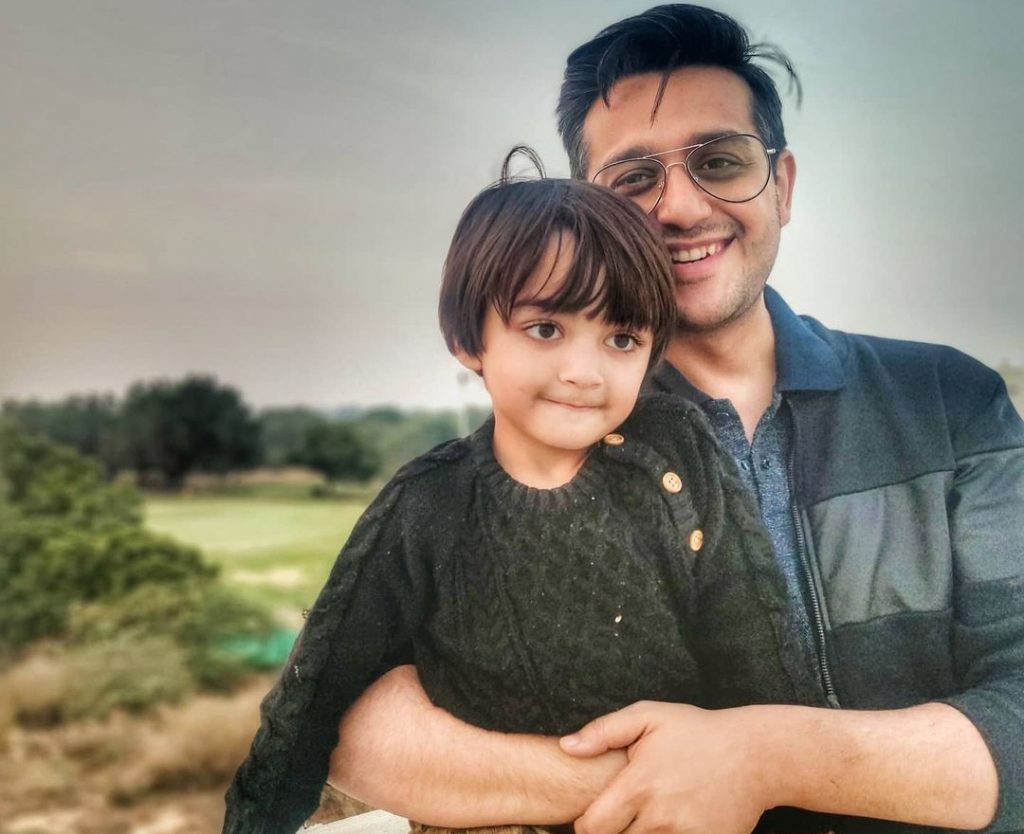 Lately, Shafaat Ali appeared in Time Out with Ahsan Khan where he did mimicry of famous politicians and singers. In start Ahsan Khan said that he will at least see three parodies from him. Shafaat, then did mimicry of Imran Khan, Bilawal Bhutto and Abrar ul Haq. In later half of the show he did parody of Sheikh Rasheed, Shehzad Roy and Jawad Ahmad. While doing mimicry of politicians he copied the exact style of Bilawal Bhutto, Imran Khan and Sheikh Rasheed. 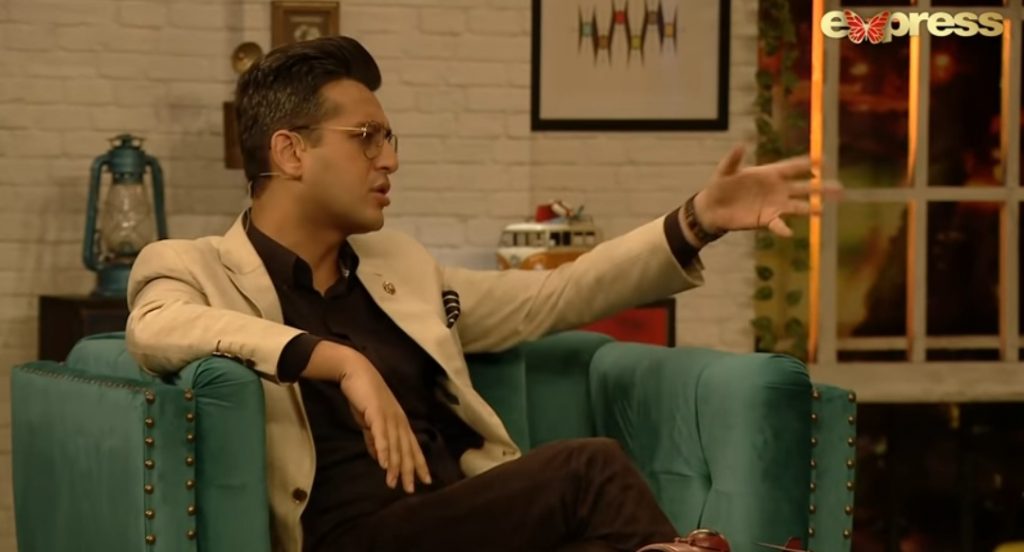 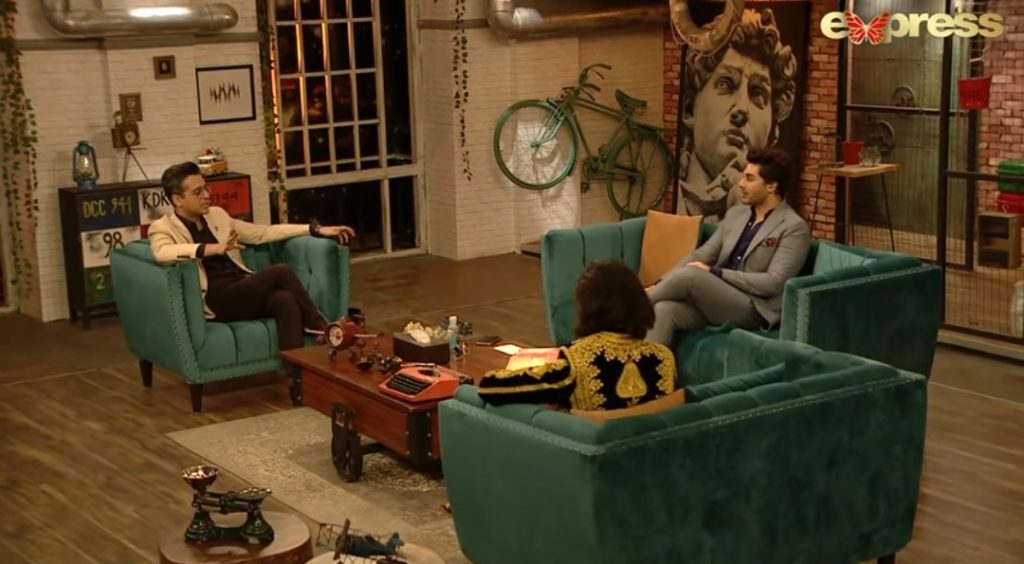 Let’s see how did he do the mimicry of the ace politicians of Pakistan.

Shafaat Ali also sang the songs of Jawad Ahmad, Shehzad Roy and Abrar ul Haq and he actually sang them in their exact voices which captivated Ukhano and Ahsan Khan’s attention too and they praised him. Let’s have a look at all the videos.