Shafqat Cheema Bursts Into Tears While Recalling An Onset Tragedy

Shafqat Cheema is a legendary Pakistani film actor and producer. He is popular for portraying negative characters in a number of Pakistani films. With his career of more than three decades, he has appeared in Kalay Chor, God-Father, Munda Bigra Jae, Choorian, and many other blockbuster movies. He has also worked in superhit Pakistani dramas that include Khuda Aur Muhabbat, Ashk, and Heer Ranjha. 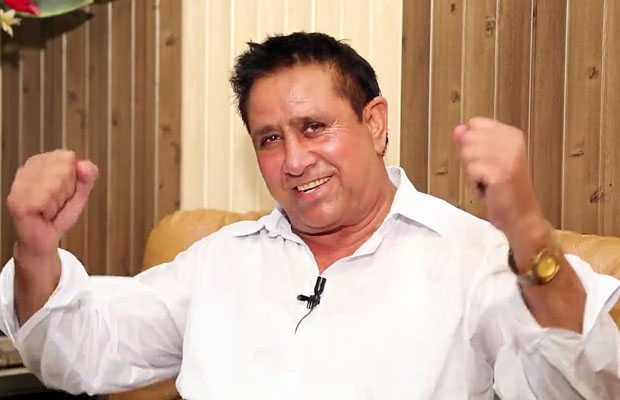 An old video of Shafqat Cheema from the show “Taron Se Karain Batain” has resurfaced on the internet. The show was hosted by Fiza Ali and aired on GNN television. 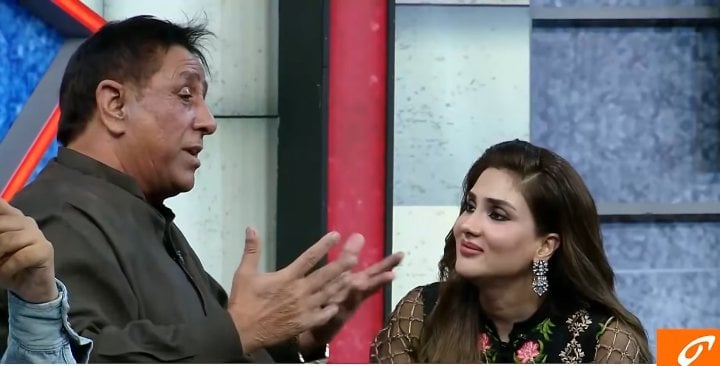 In the show, Shafqat Cheema shared a tragic incident happened with him on one of his movie set. He said, “Once upon a time we were shooting for a film “Dil Sambhala Na Jaye ” at Rawal lake Islamabad, I and Saud were shooting a fighting scene in the water. While performing for the scene Saud jumped on me and both of us went into the bog. I didn’t know how to swim but Saud did, I told him to save me or I will drown. I was screaming Help me! Help me! but Saud pushed me away, went out of the water, and saved himself. 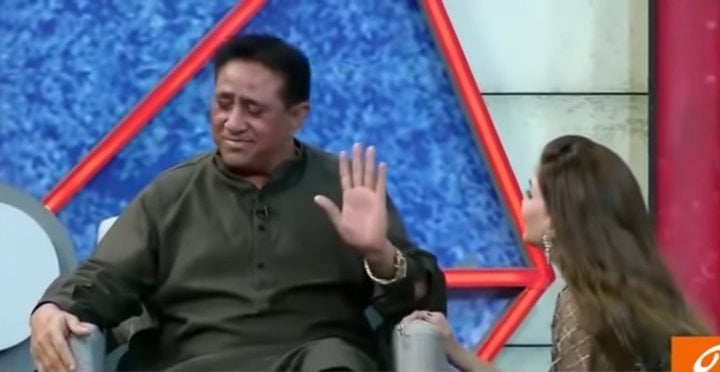 He added, “I was all drowned in water and lost my voice because my lungs were filled with water, I started giving signals with my hands and saw my younger brother Naveed Cheema jumping to save me, he also didn’t know how to swim and he drowned in front of my eyes”.

He further said, “When I opened my eyes I asked if my brother was dead? Then the people told me that an unknown man came and jumped to save you and your brother. He brought you both to the shoreline”.

Shafqat Cheema and other comedians cried while this horrifying incident was being recalled. Check out the link below to watch the video.