Shahid Afridi is an emotional man, these will be the words if we have to describe the star in a single line. Shahid Afridi id opinionated and he is never shy to convey his thoughts to the audience or in front of the camera whatever the matter on hand may be. He also talks openly about the cultural values he supports and how he wants everything around him to be.

Shahid Afridi was asked if he ever broke a television, it was in reference to people always breaking television screens during the India Pakistan cricket matches. He was open about this topic too as he shared that he indeed has broken a television. But this was not because of a match. But because of those Star Plus dramas, his wife used to watch back in the day. He was angry when he saw that the kids were also on to them and before he even realized what he has done, he had broken the television. Here watch Shahid bhai explaining his angry bout in a rather hilarious fashion:

Lala knows his aggression and he sure knows what he wants the kid to watch and what he does not want them to watch! 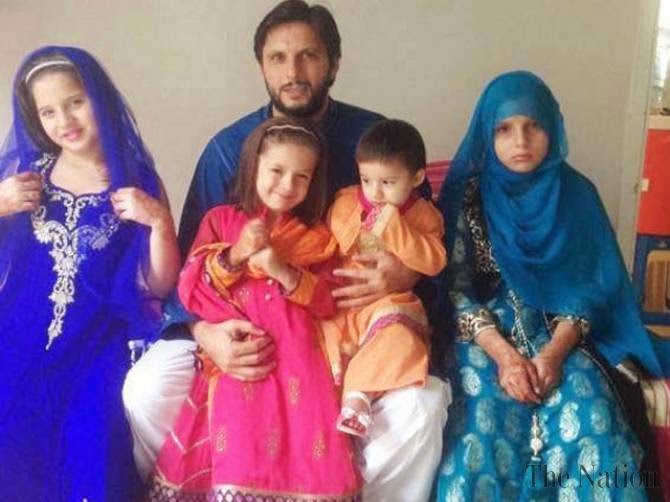 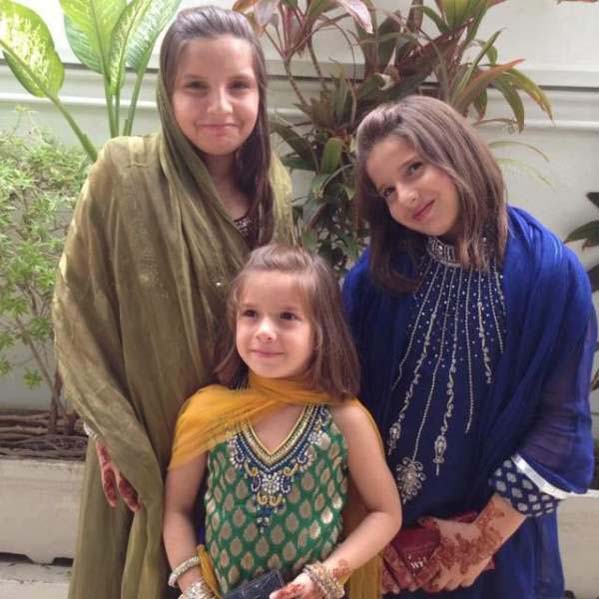 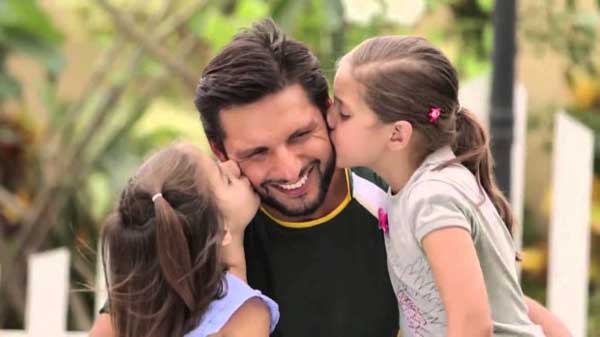 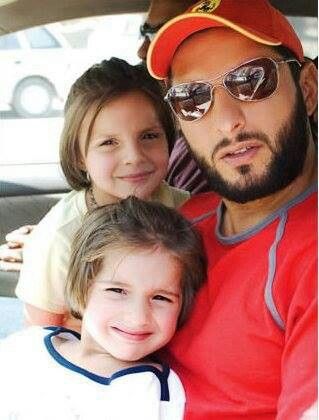 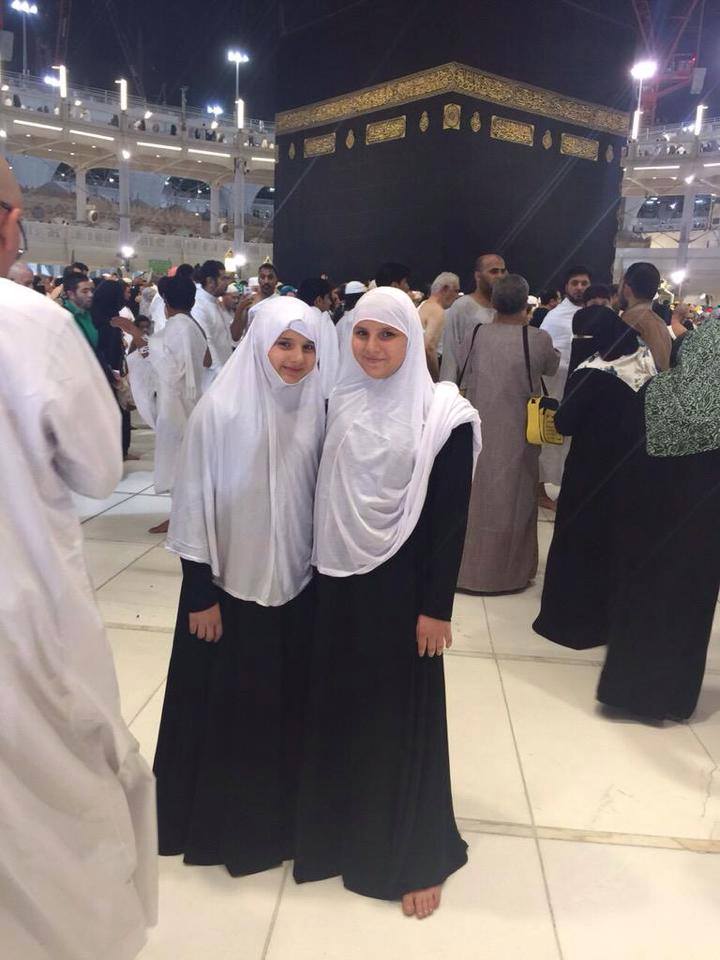 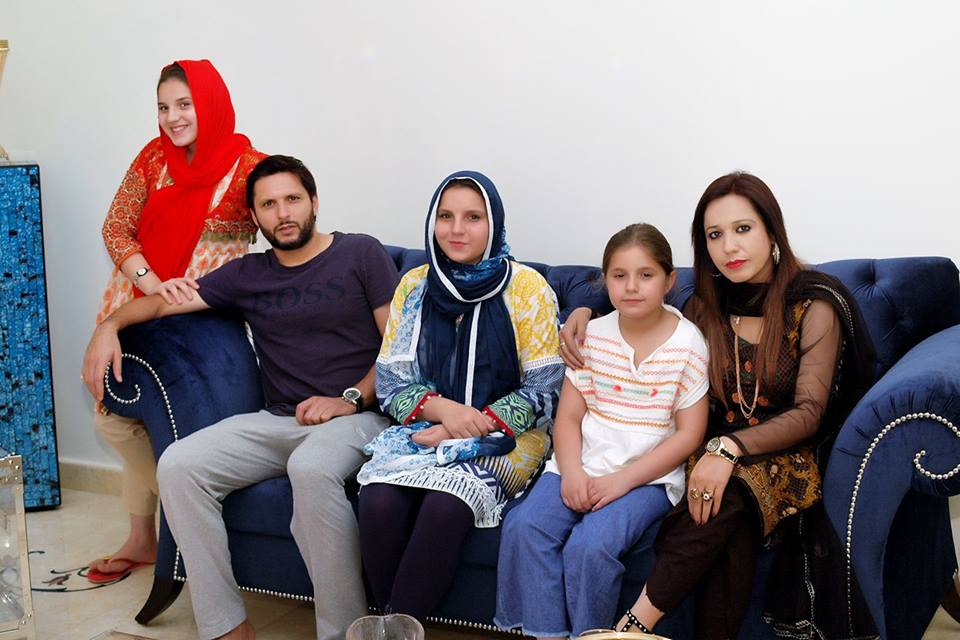