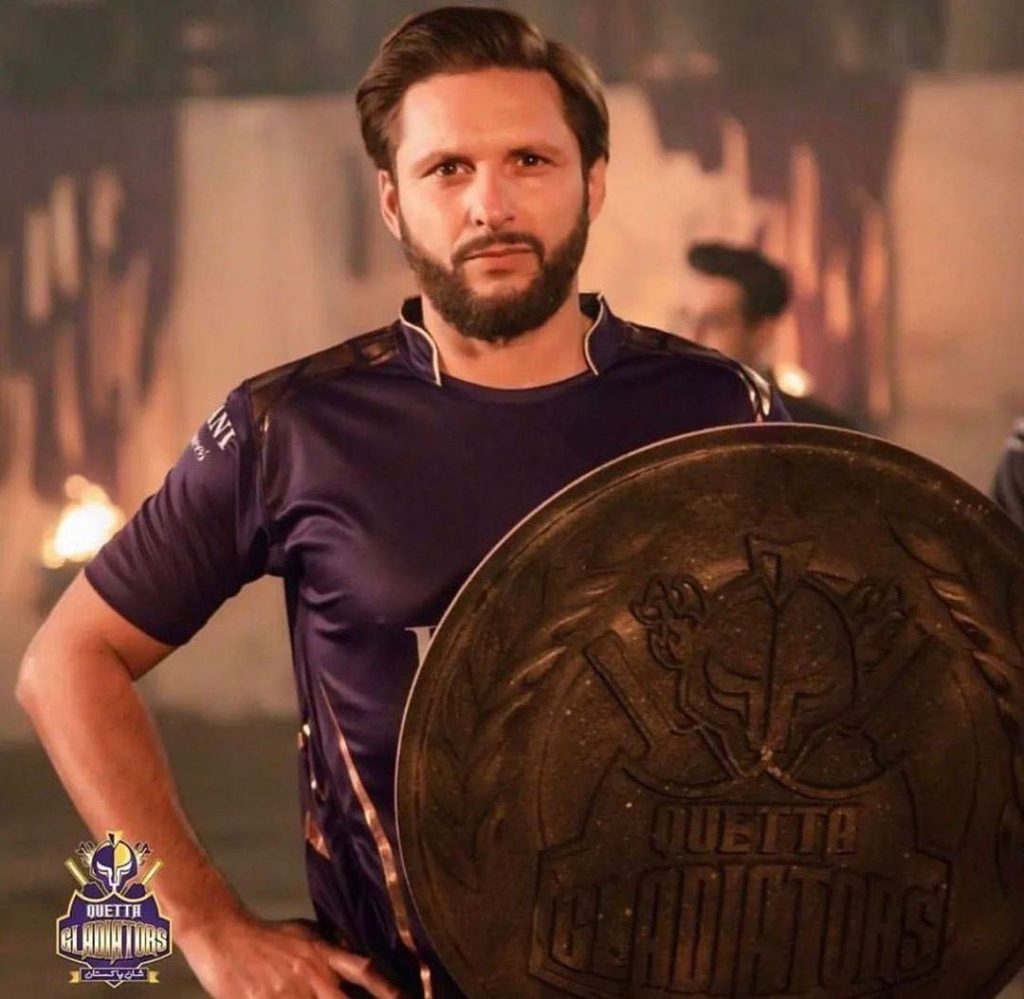 In a video message released after the match, the Pakistani sixer king said that his body isn’t allowing him to continue playing at this moment. “The pain in my body has become unbearable and I can’t endure it right now. I wanted to play the PSL for my fans and wanted it to end on a good note but I am unable to do so now. I’m sorry to the management of Quetta Gladiators and my fans,” he said.

Afridi said he will immediately start his rehabilitation process and try to return back on the field for Kashmir Premie League. He revealed that the back injury that he’s carrying for over 15 years now has started troubling him now. “My whole body was paining, it was happening from the first game here and last night it was just unbearable. I know it’s a difficult decision but health comes first,” he added.