Shahzad Sheikh With His Family-Adorable Pictures

Shahzad Sheikh is a phenomenal actor in Pakistan’s entertainment industry. He is the son of veteran actor Javed Sheikh. He has worked in various popular dramas and has improved his acting skills over the years. He pursued filmmaking and method acting at the New York Film Academy. He returned to Pakistan and made his acting debut with the television series Dreamers, and has gained success with roles in several successful television serials, including the comedy-drama Annie Ki Ayegi Baraat, Choti Si Zindagi, Mohabbat Tumse Nafrat Hai, Alif Allah Aur Insaan, Qurban, Tabeer, Anaa and Raaz-e-Ulfat.

Shahzad Sheikh is married to Hina Mir and together the couple has 2 adorable kids a son and a daughter. Let’s have a look at new adorable pictures of Shahzad Sheikh with his beautiful family. 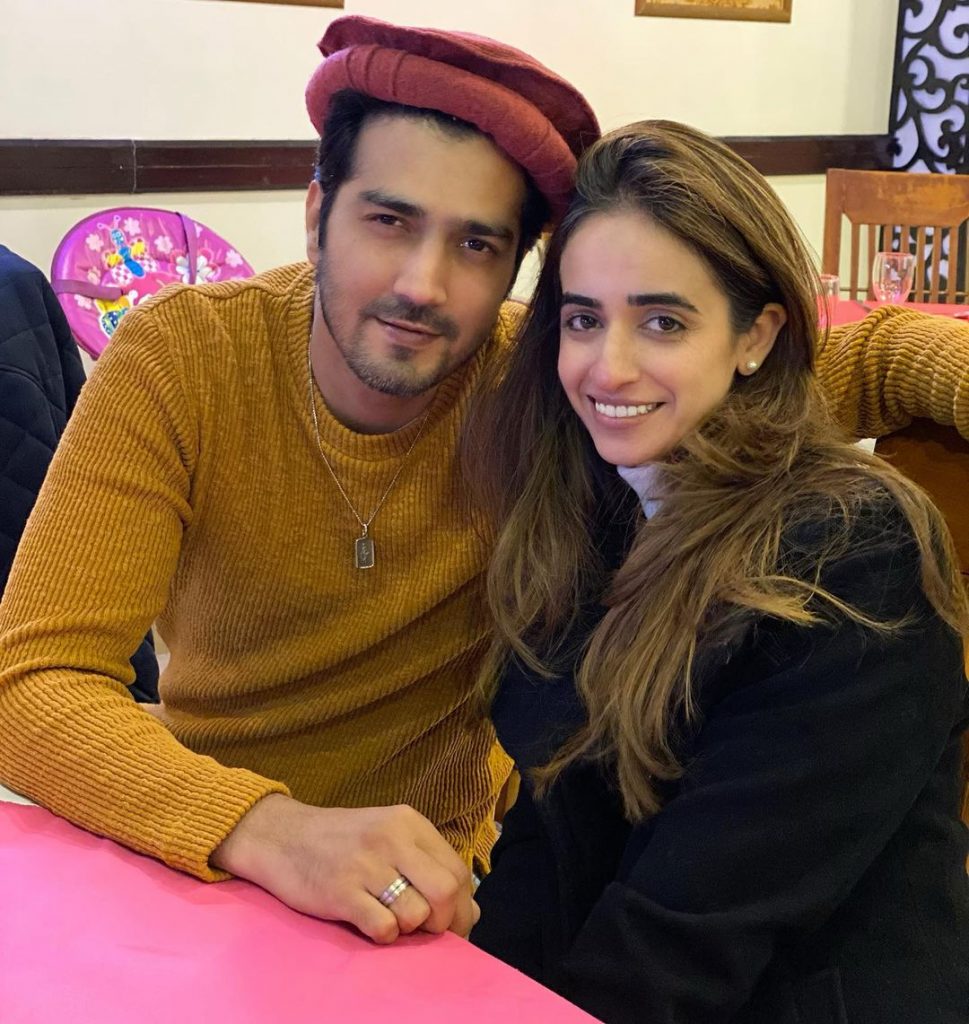 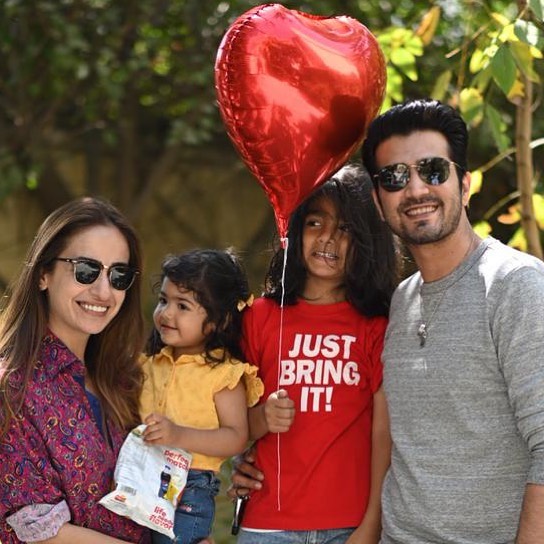 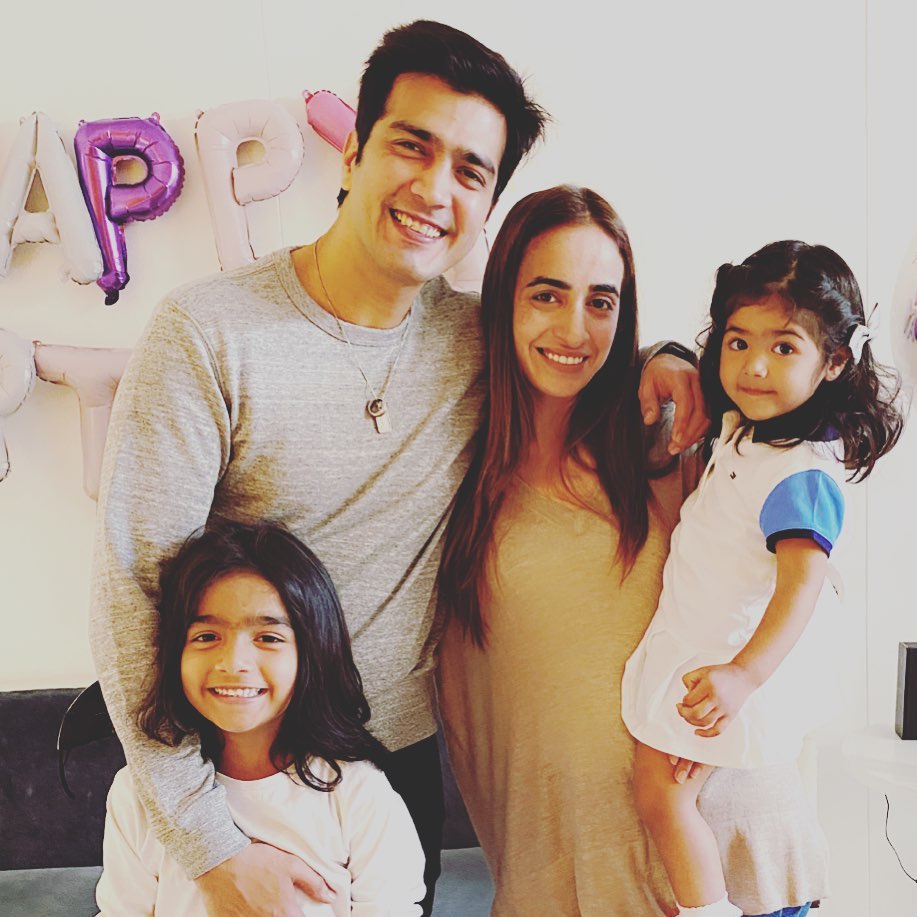 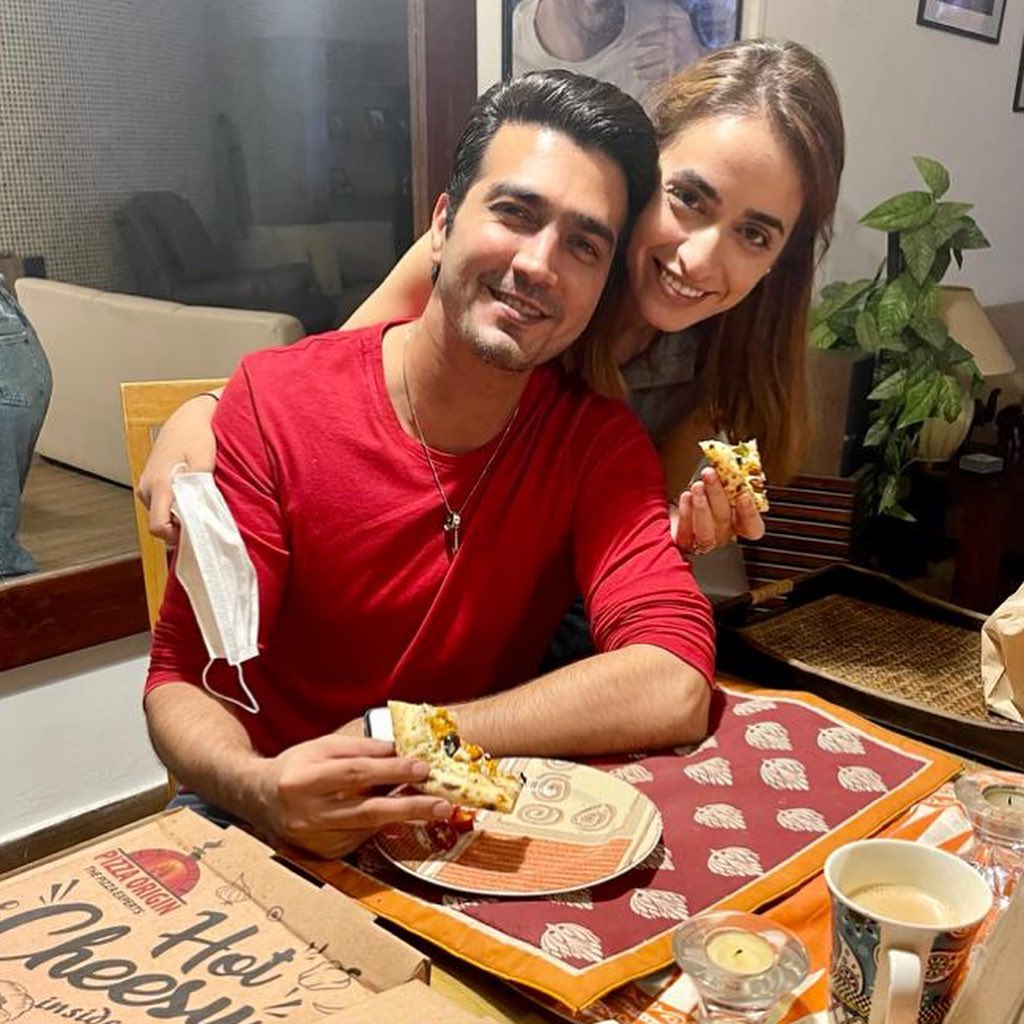 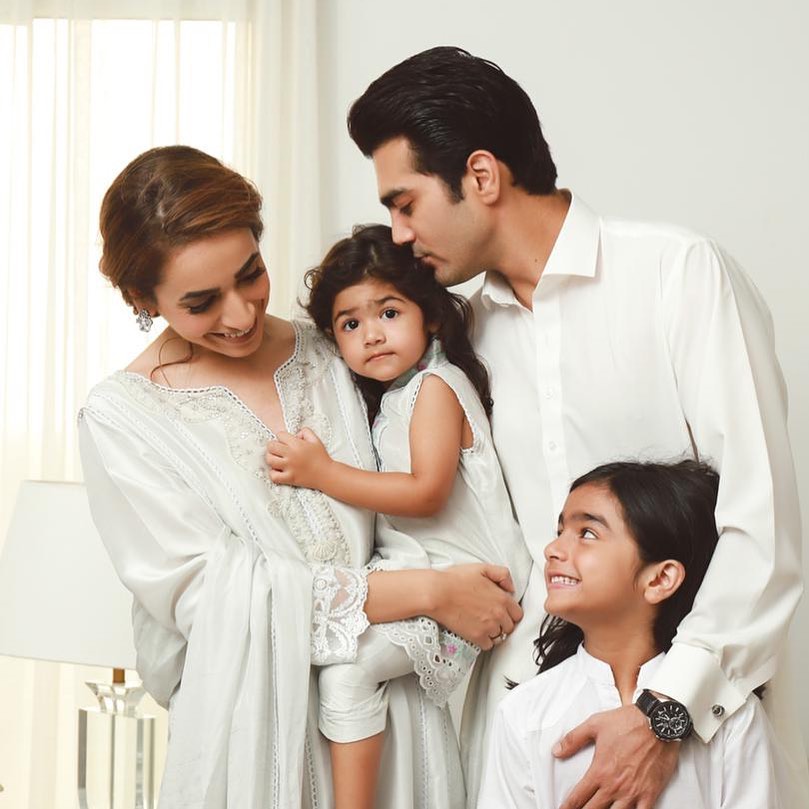 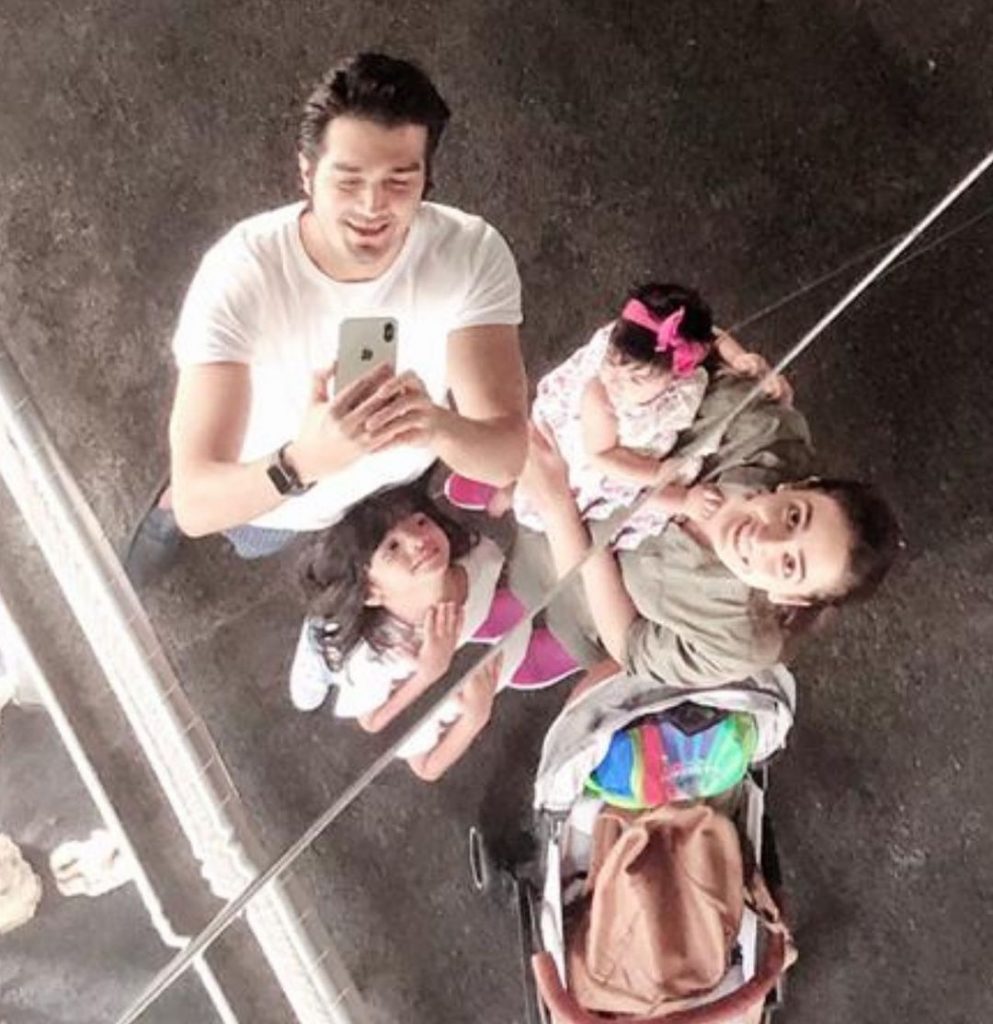 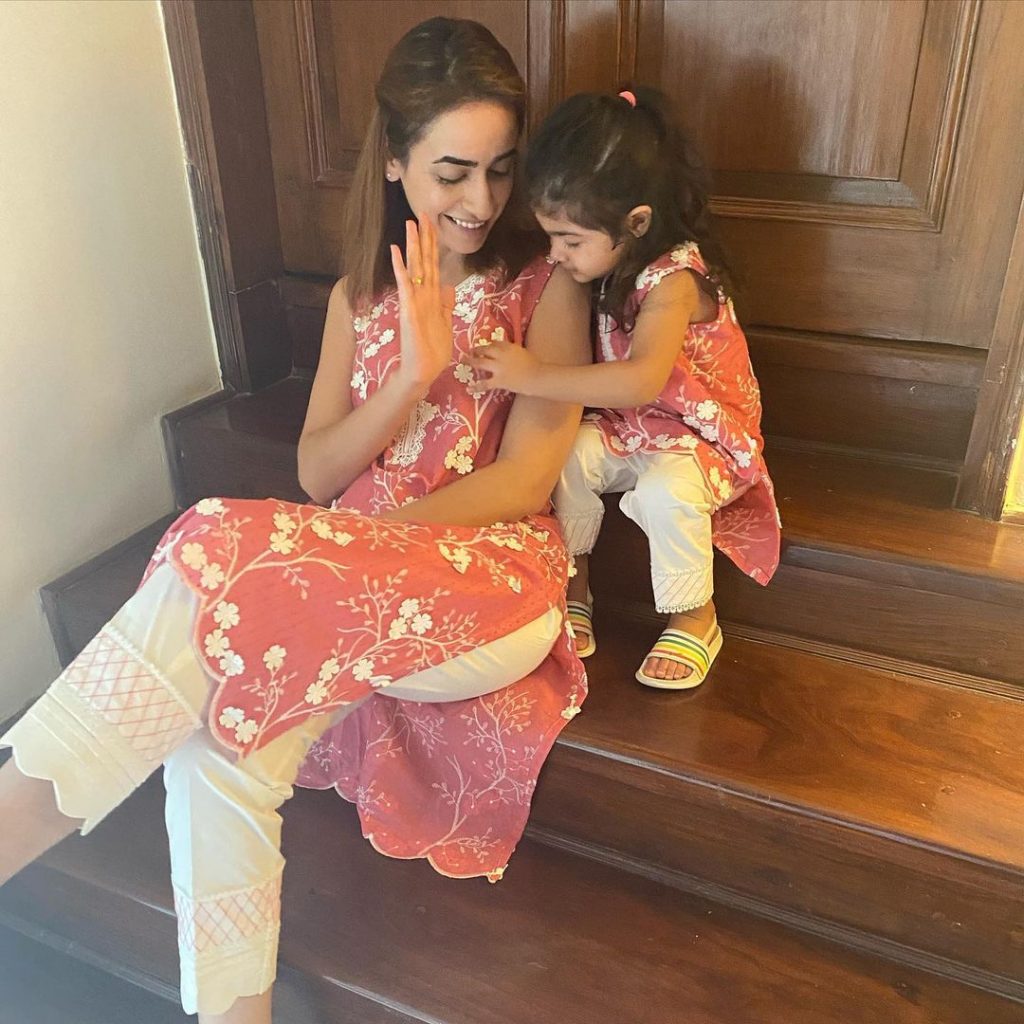 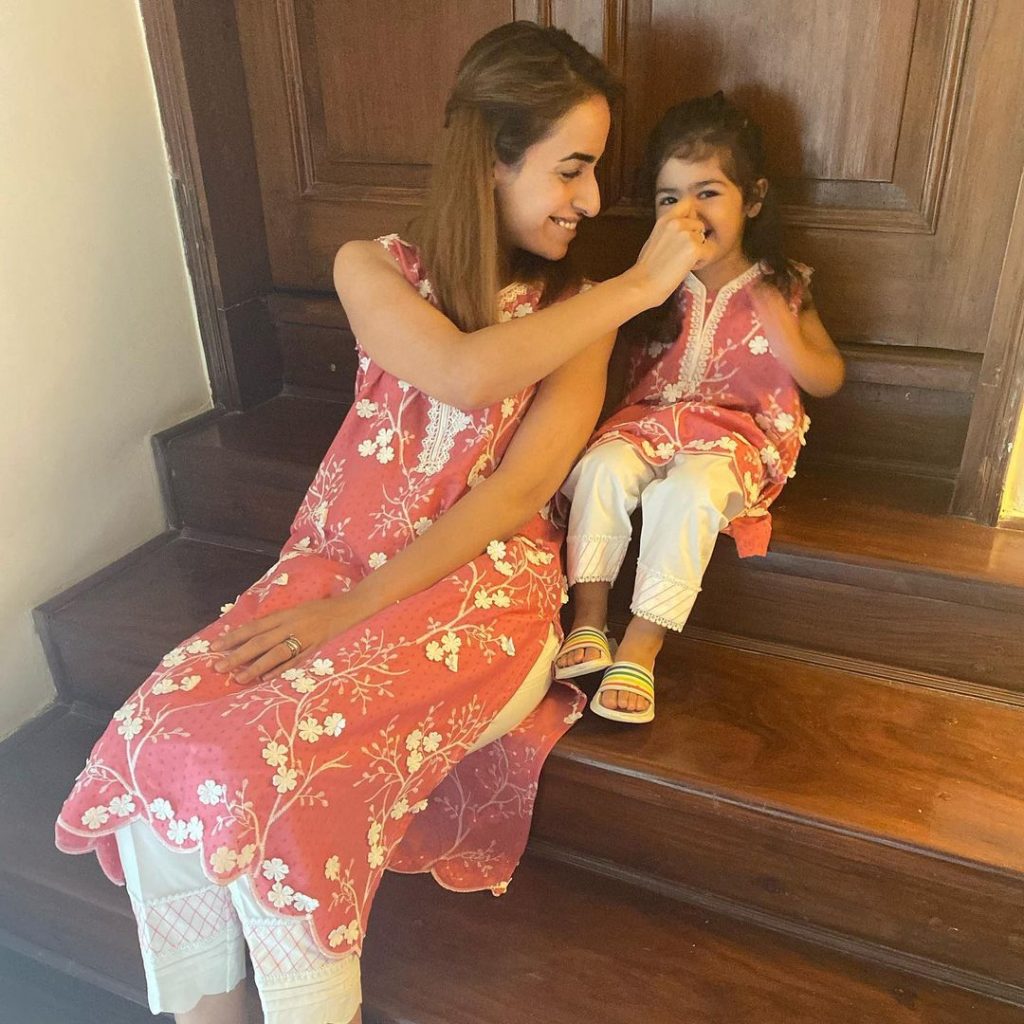 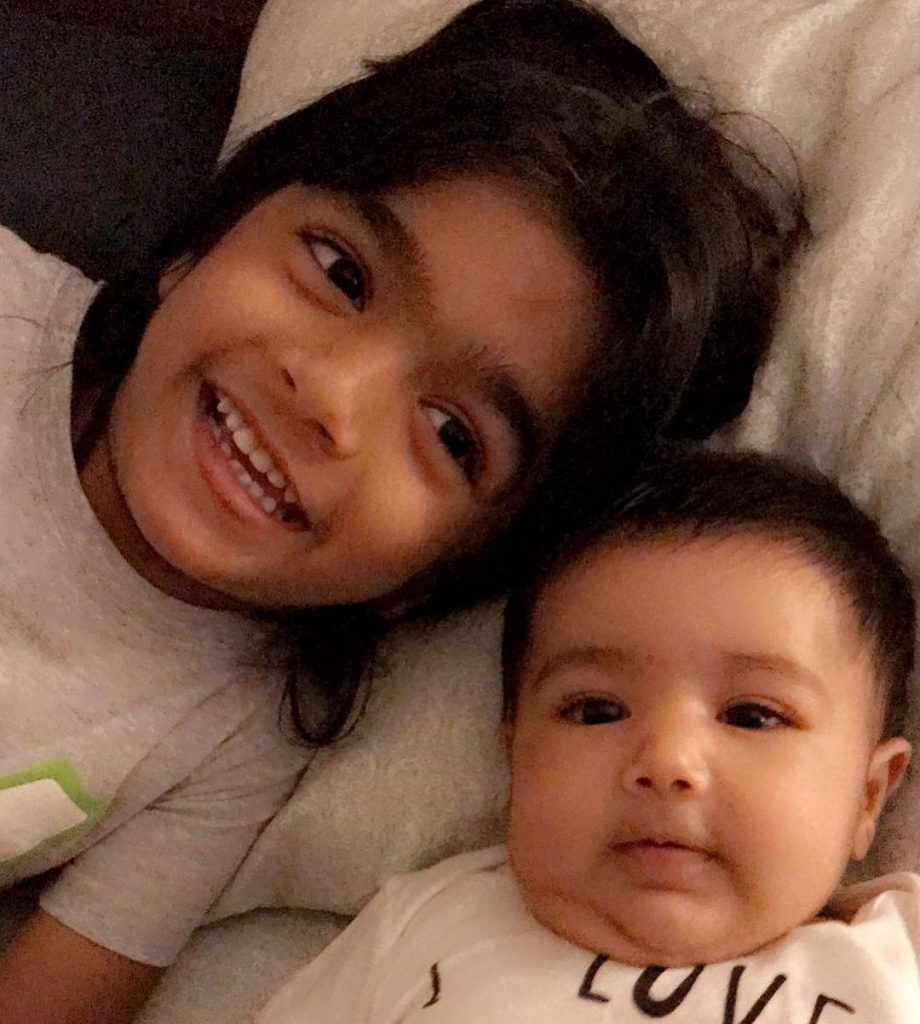 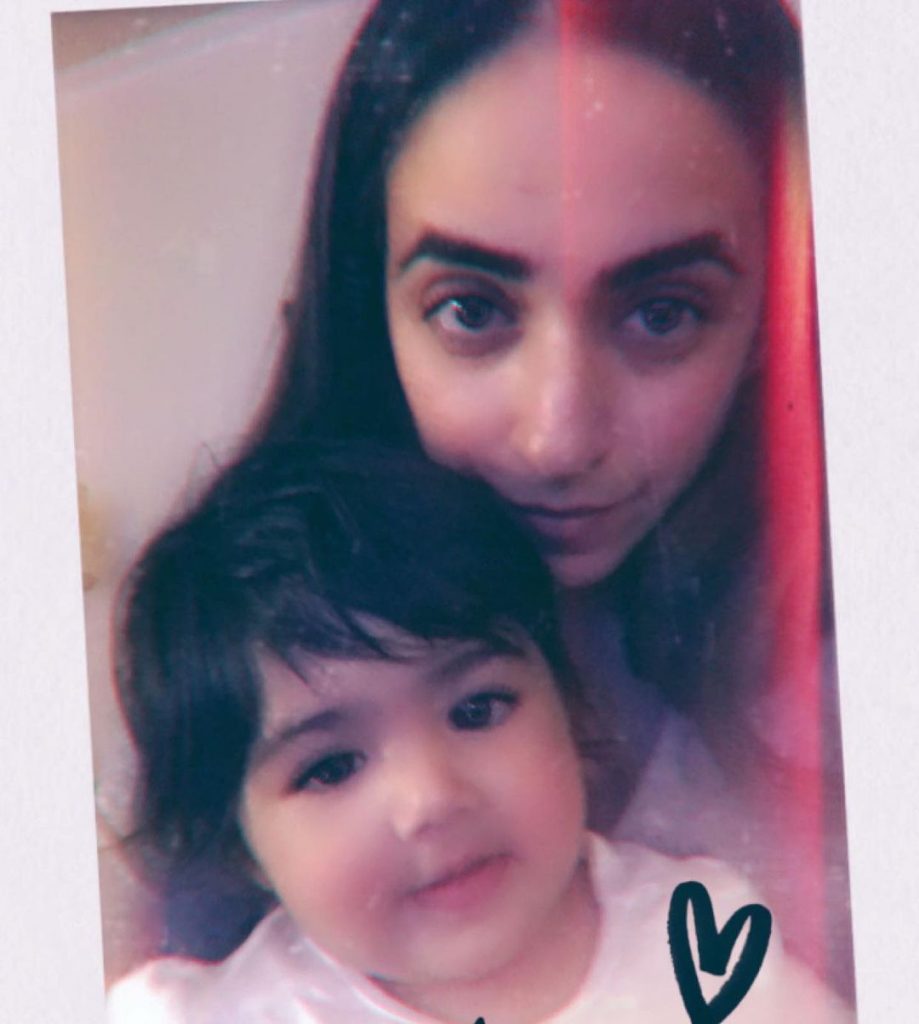 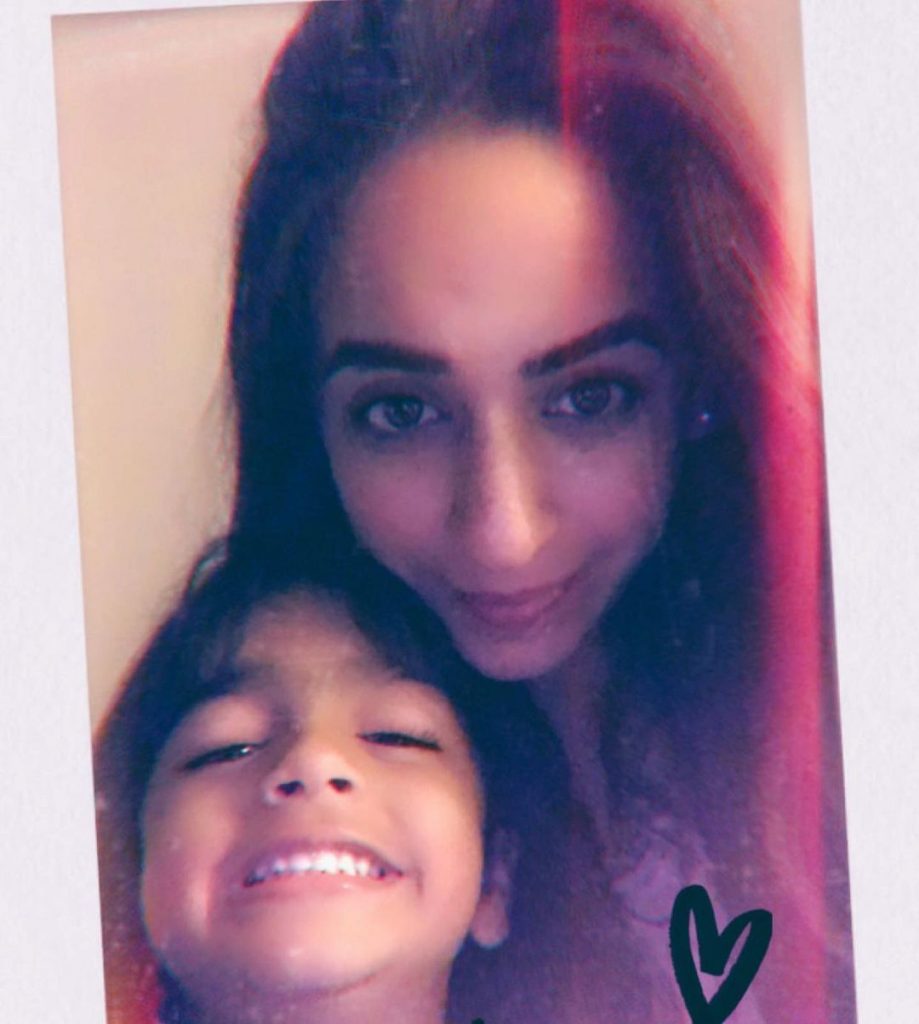 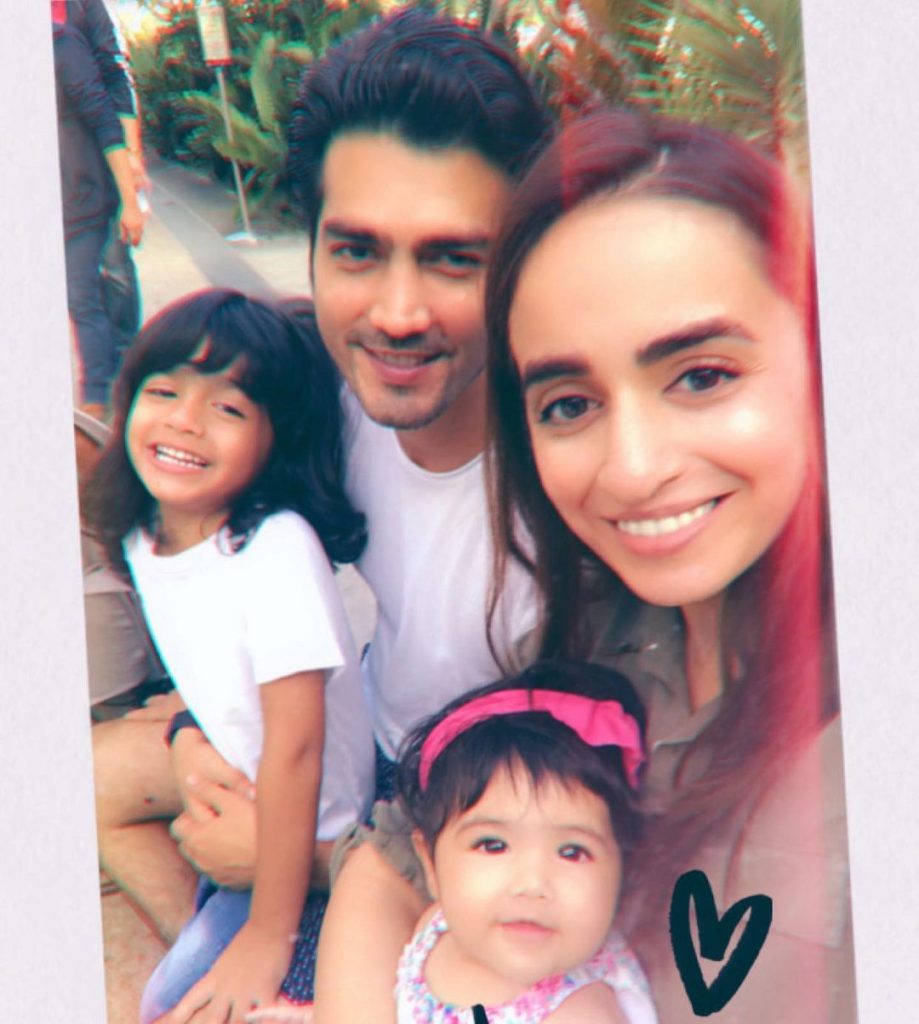 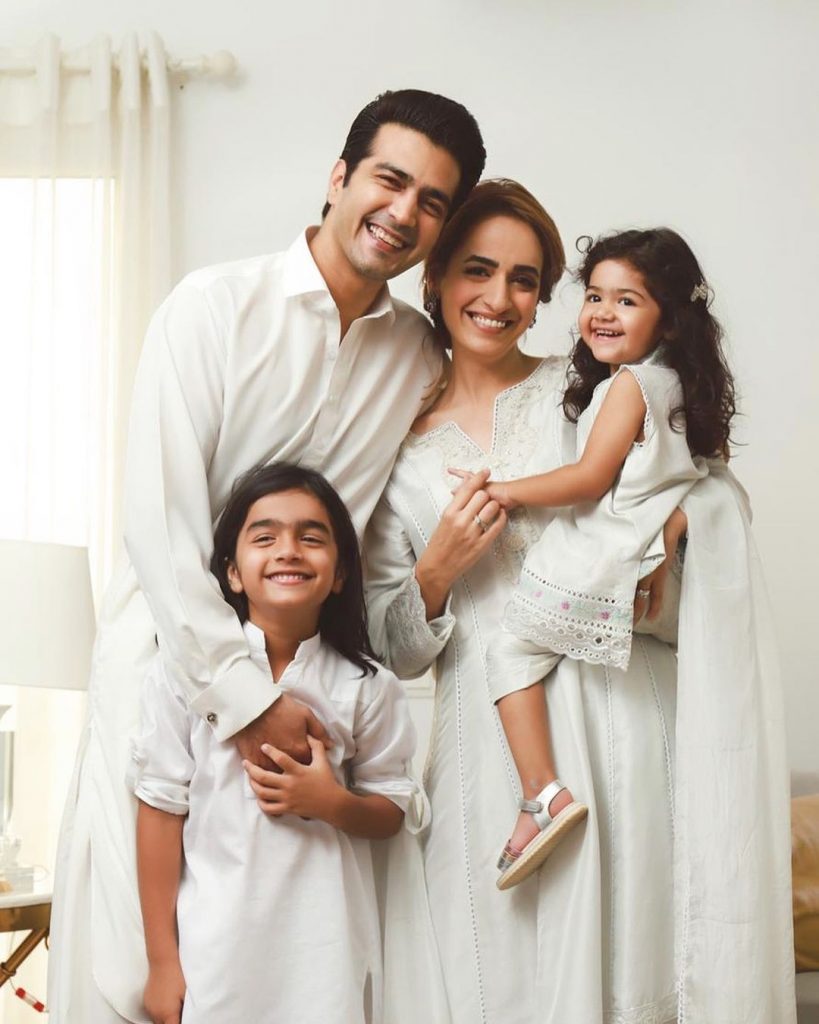 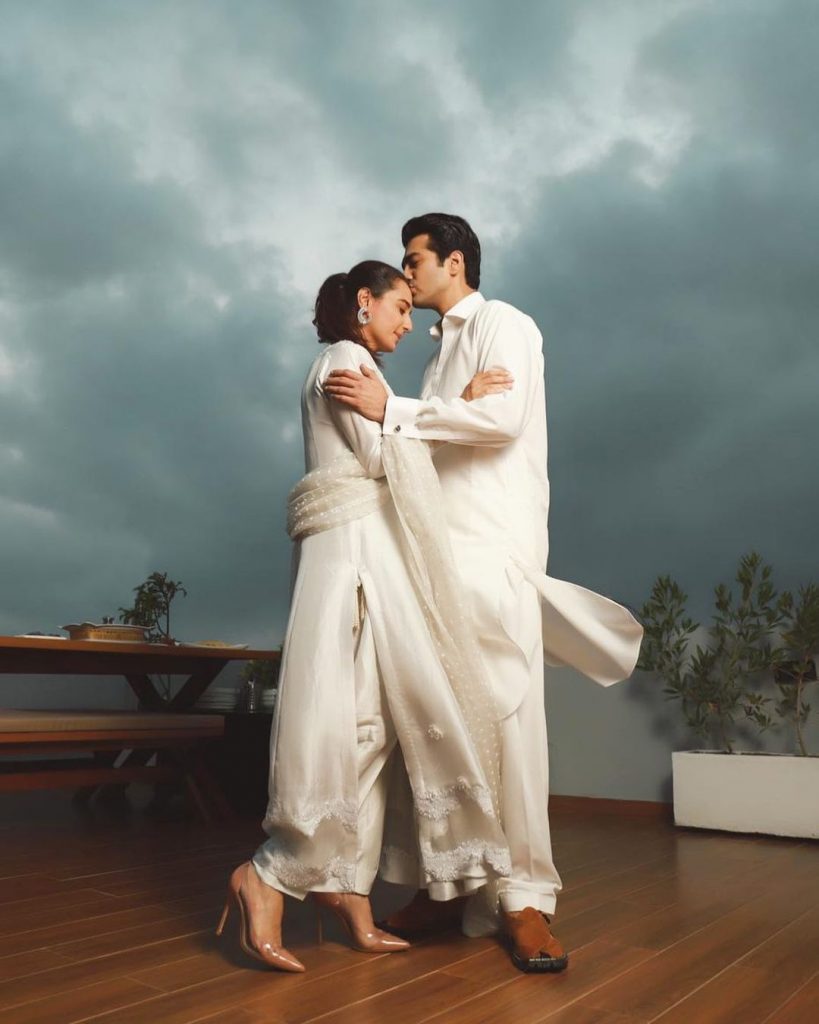