Shaista Lodhi is a well-known name in Pakistan who doesn’t require any introduction . She started her career from PTV Home’s game show , the program’s format was almost closer to ‘ Tariq Aziz Show’. 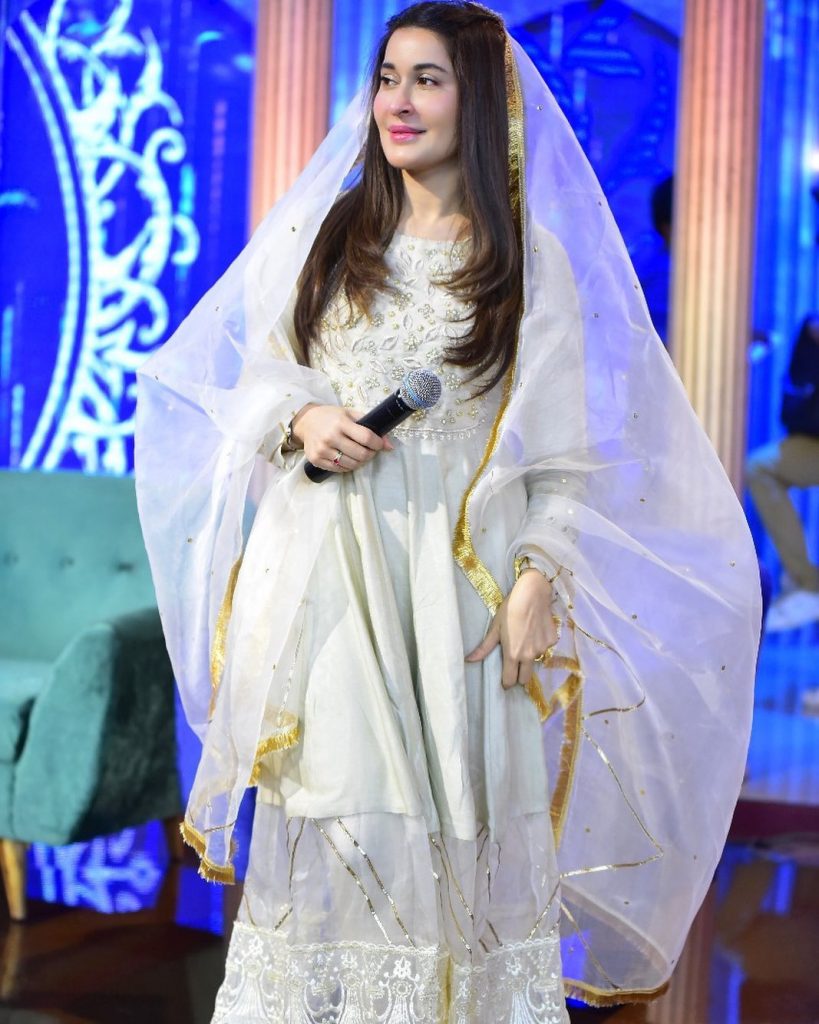 She became the household name of Pakistani Media Industry when she started morning transmission as a host on ARY Digital . The host also claims that the “not-so-liked” Shadi trend in shows was also introduced by her , which she regrets now.

Last year Shaista joined Jeeto Pakistan ( JPL) transmission and fans loved her presence in it . Once again, she has become the part of JPL on public demand . 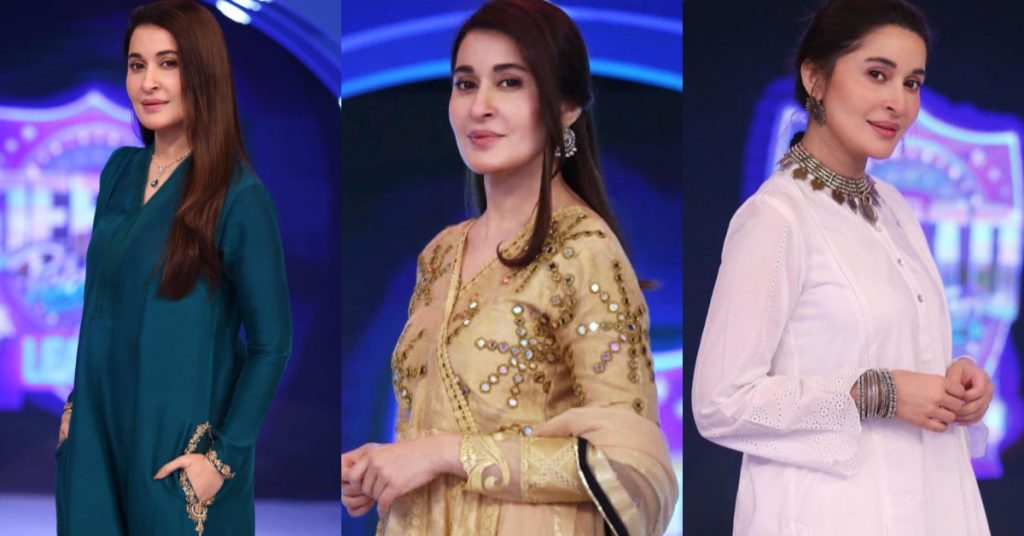 Here are her pictures from Jeeto Pakistan JPL. 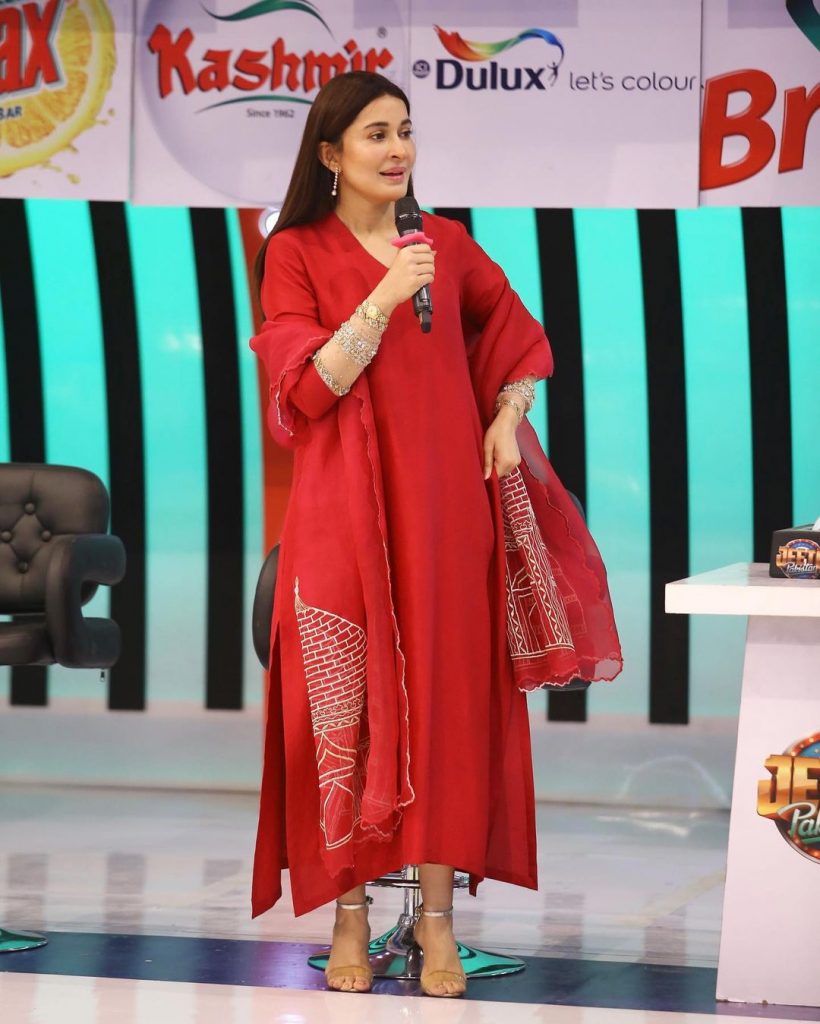 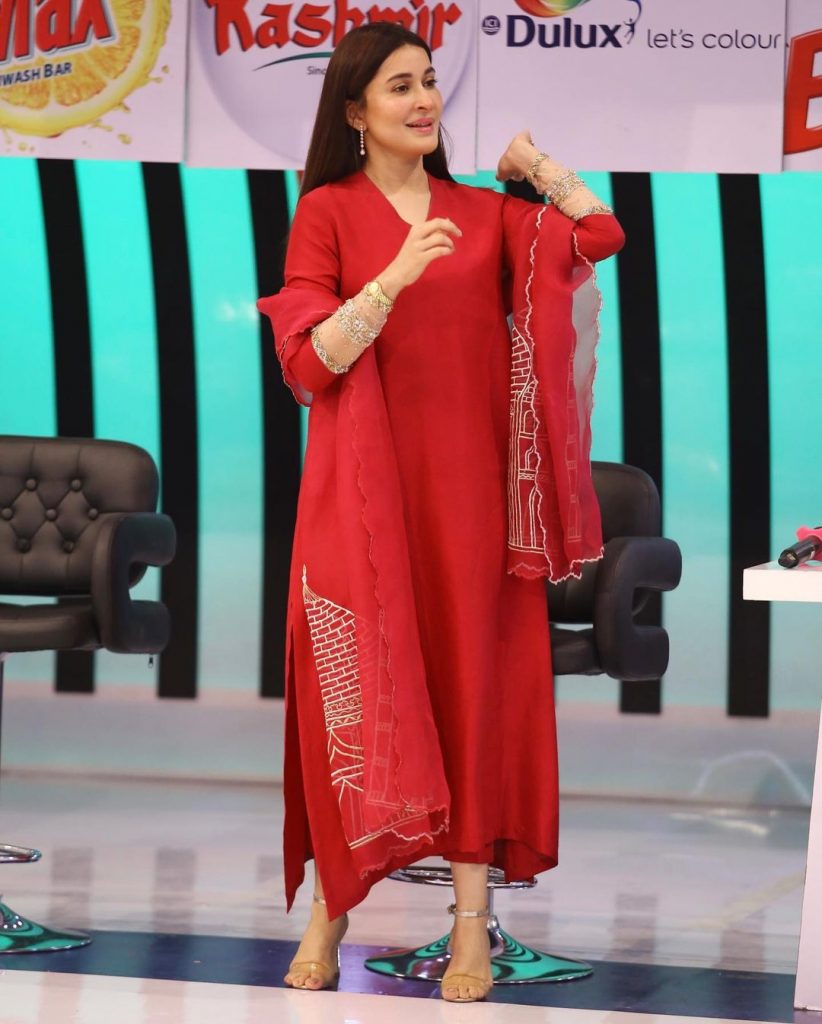 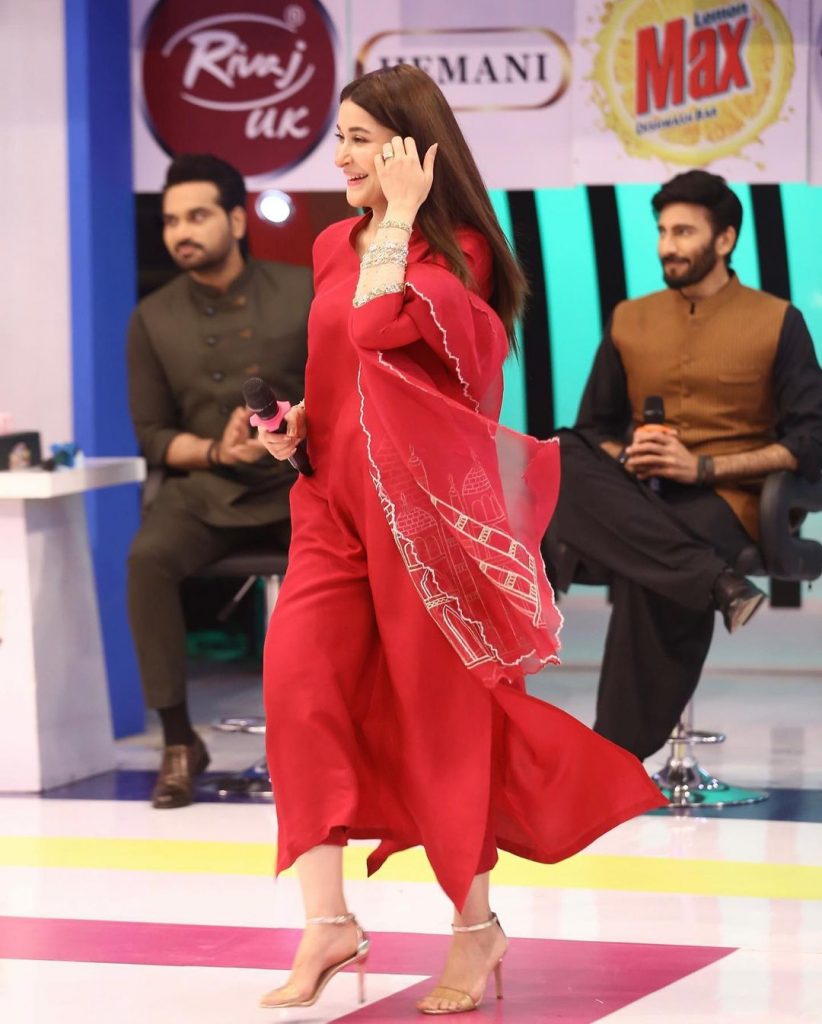 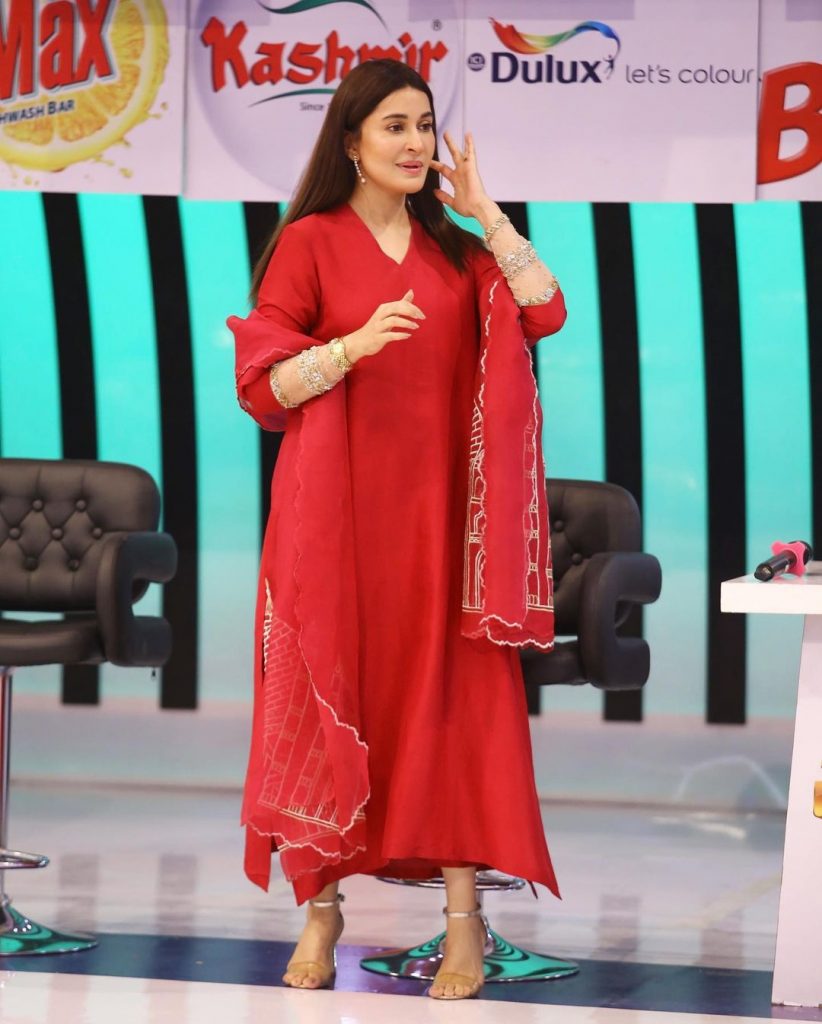 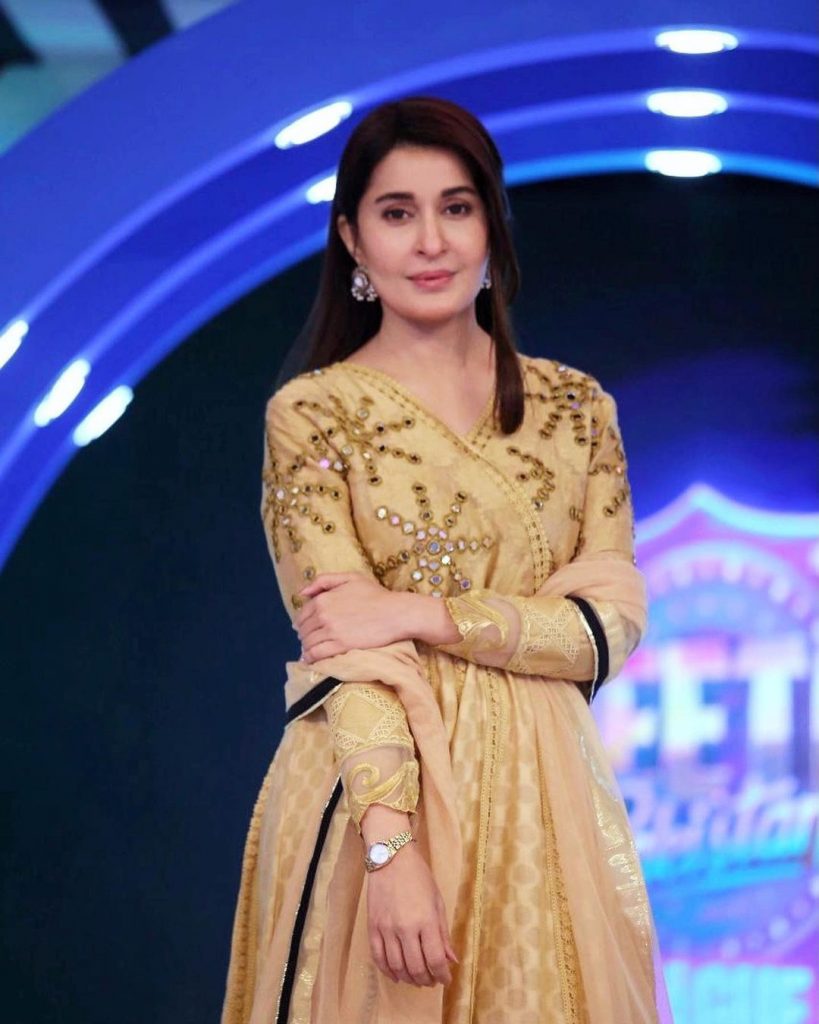 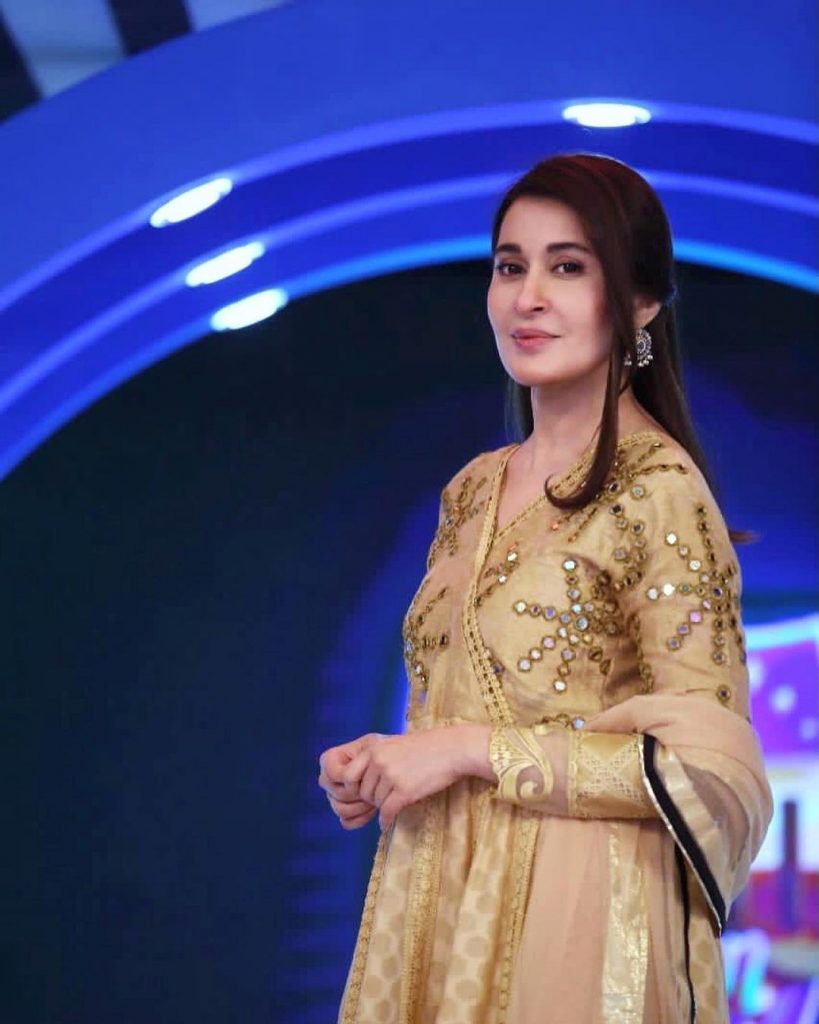 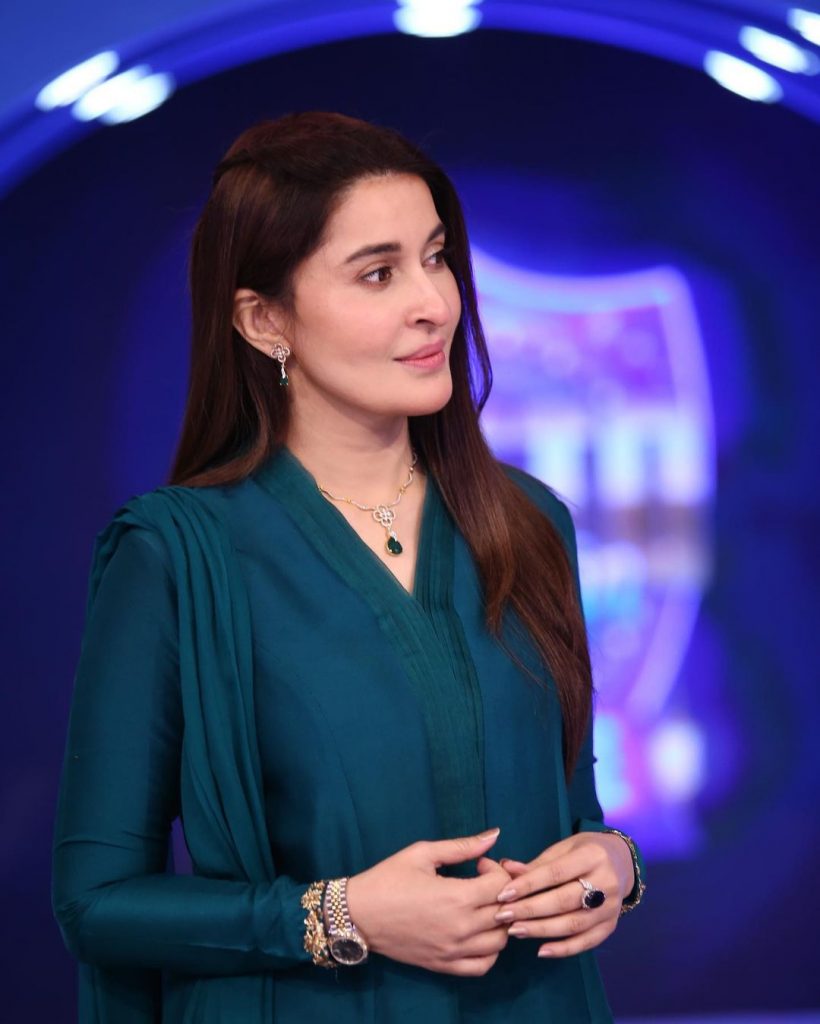 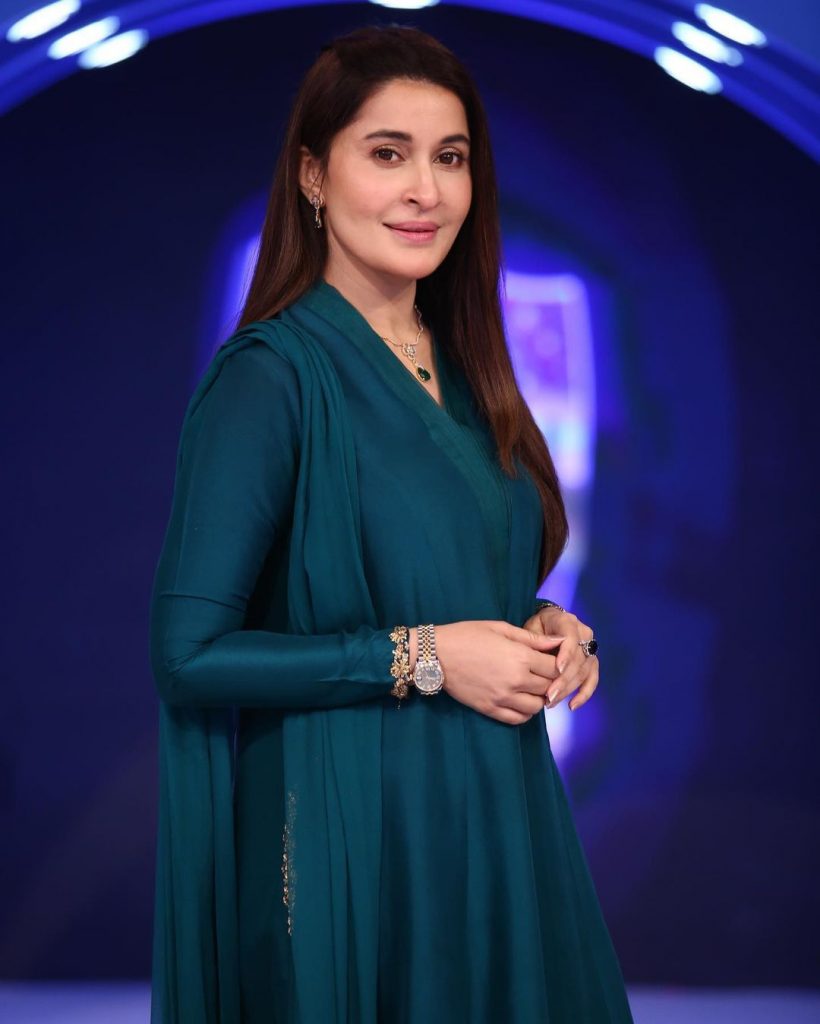 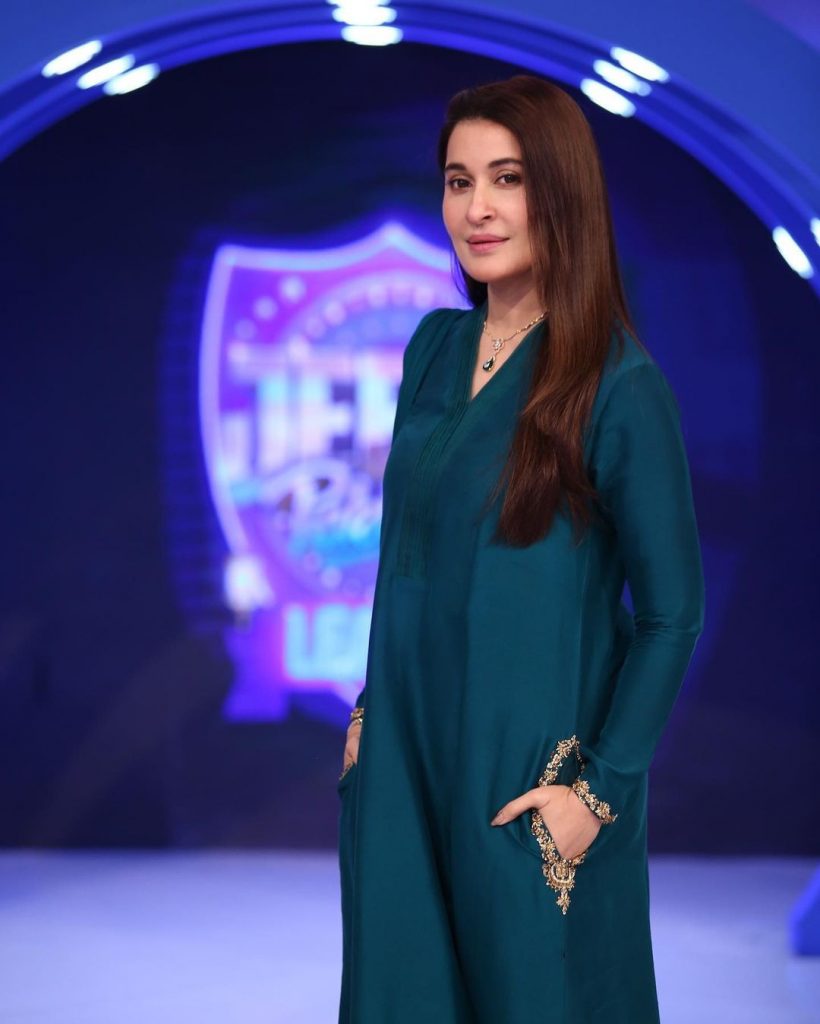 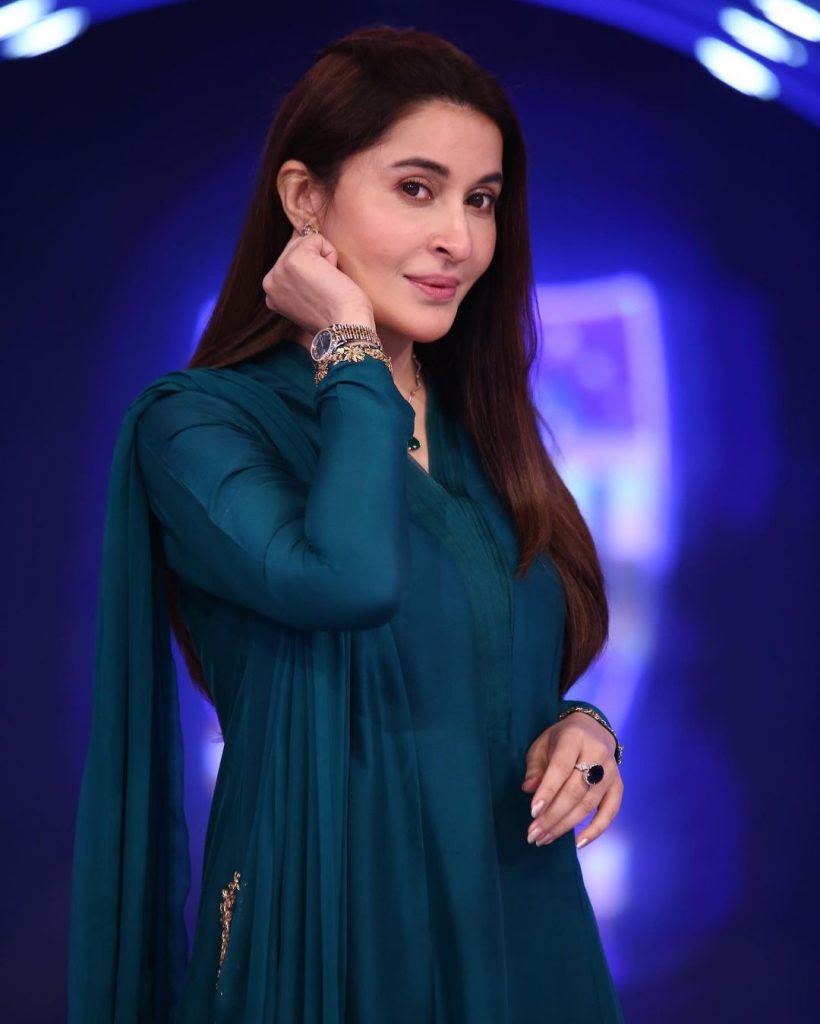 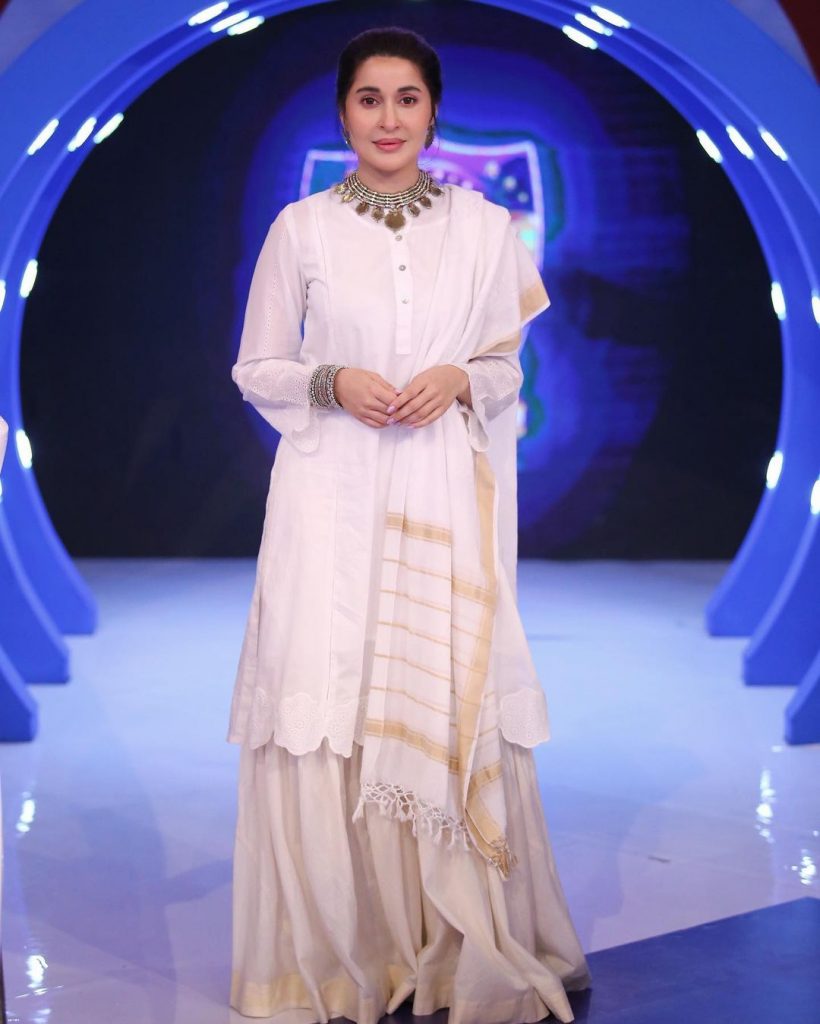 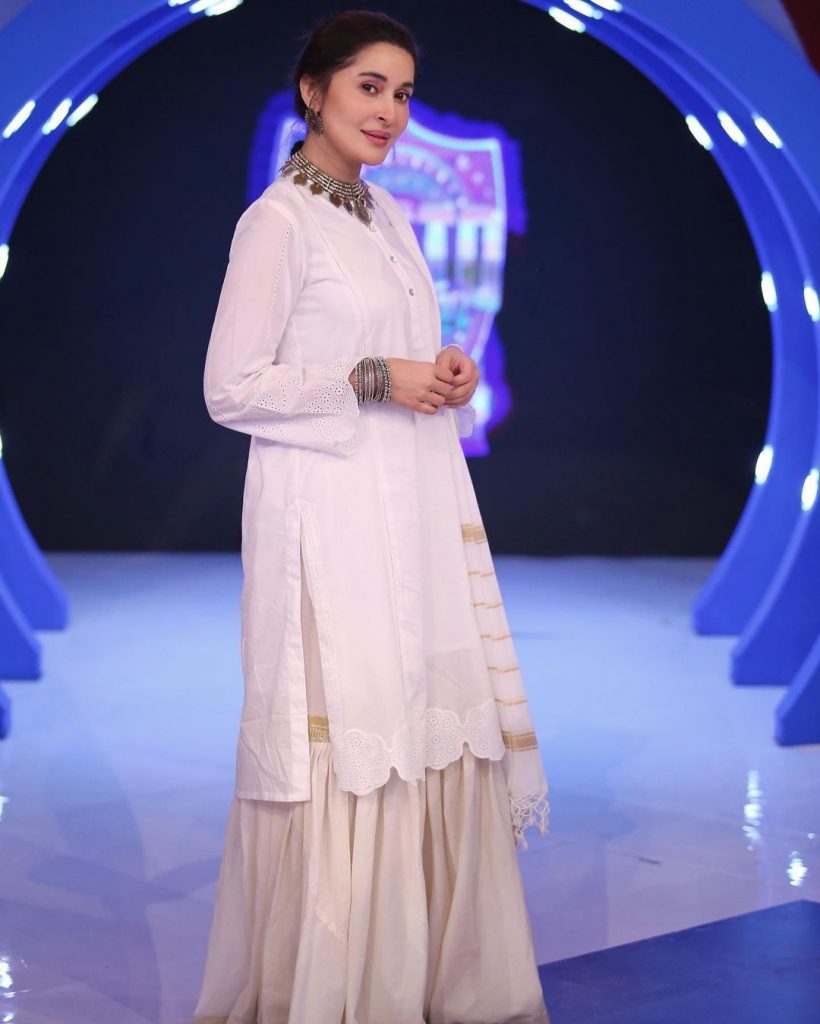 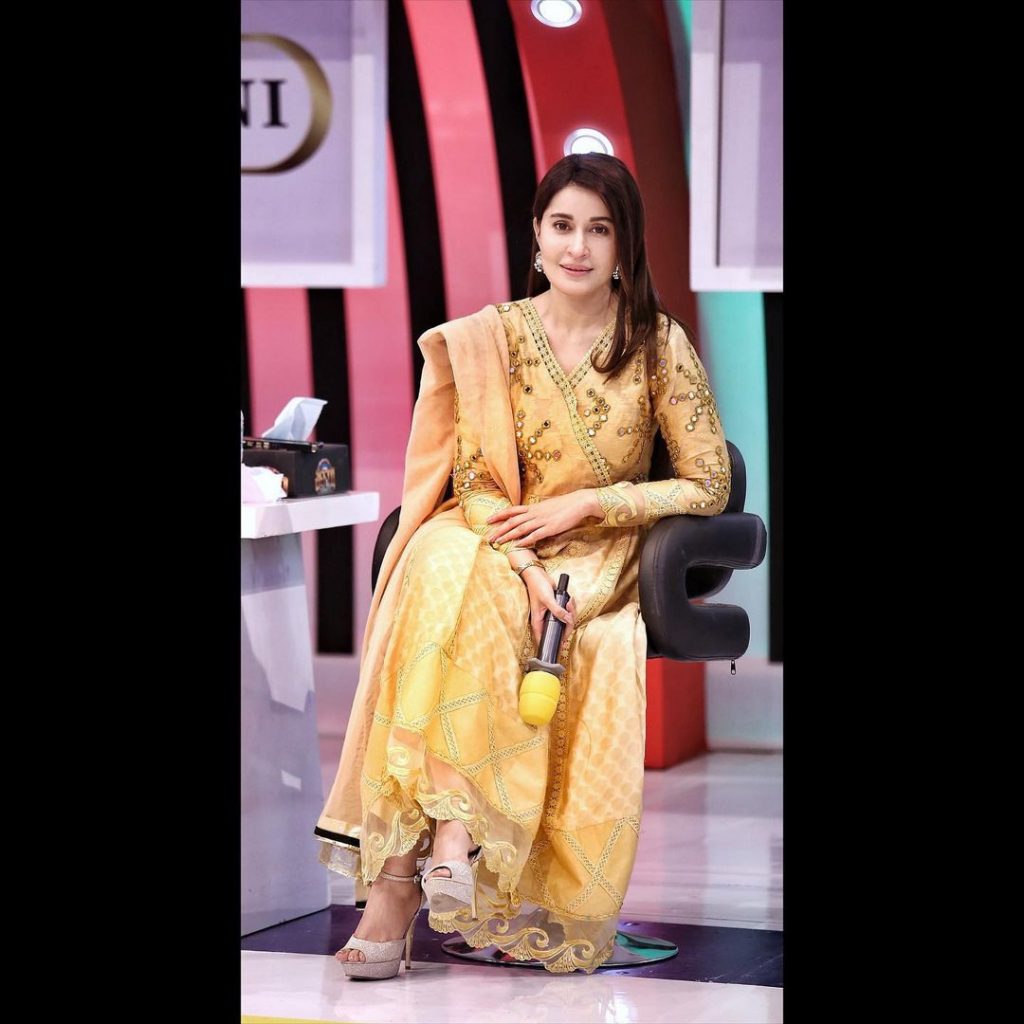 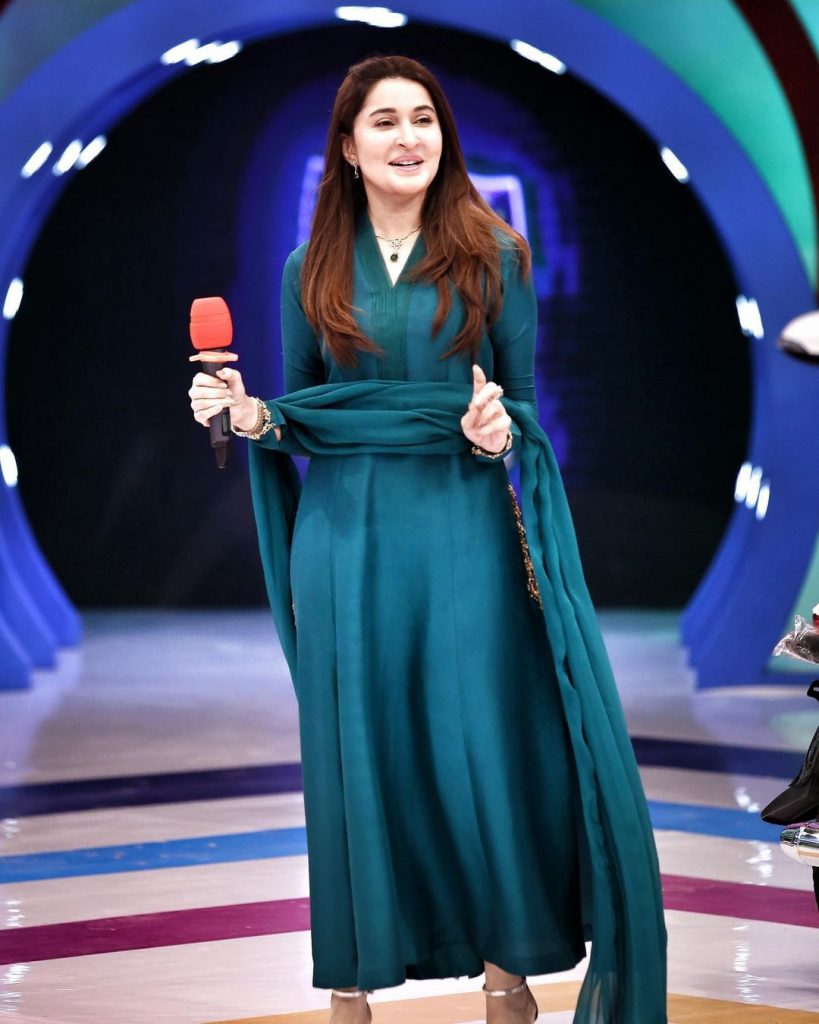 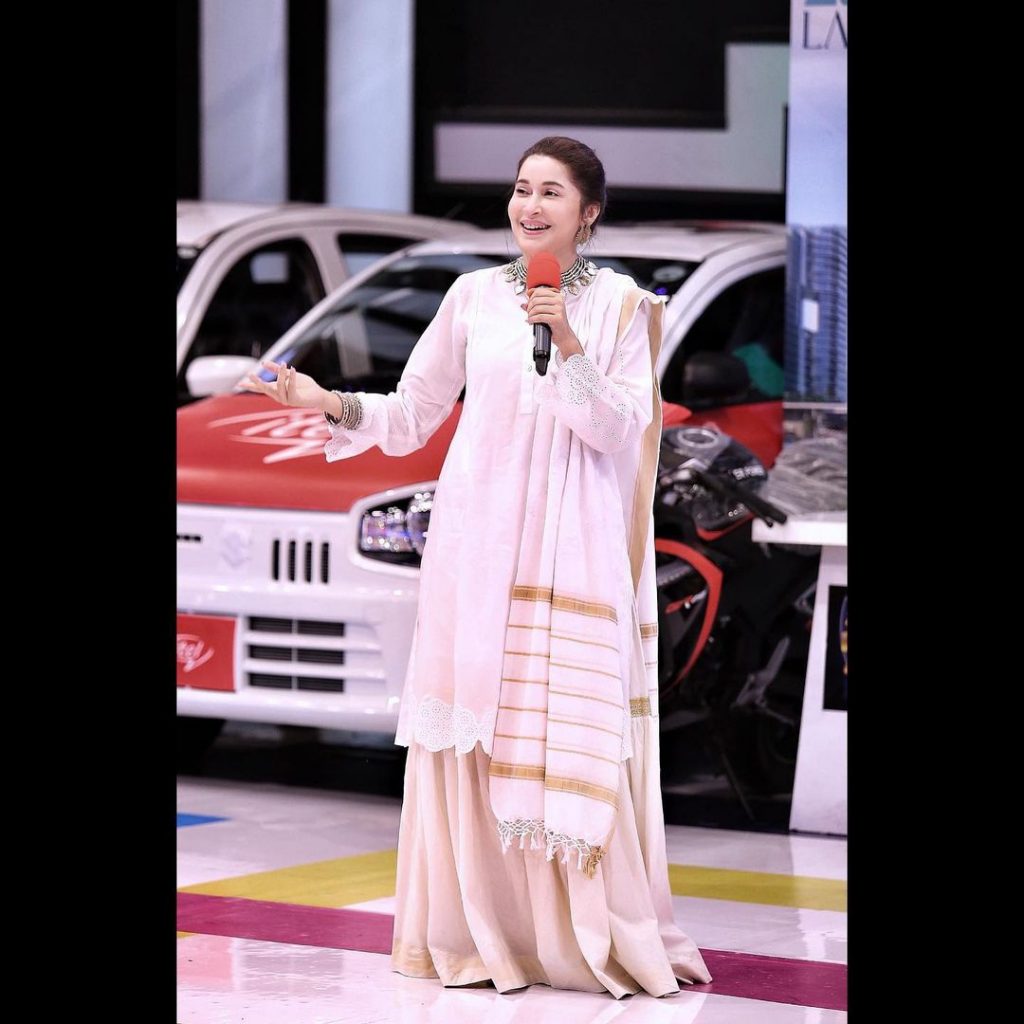