Shaista Lodhi is a talented and accomplished Pakistani television host, actress, and a skin care specialist who is attached to Showbiz industry since 2001. She is known for hosting various morning shows in all these years. She is a sister of another popular host and actor, Sahir Lodhi. 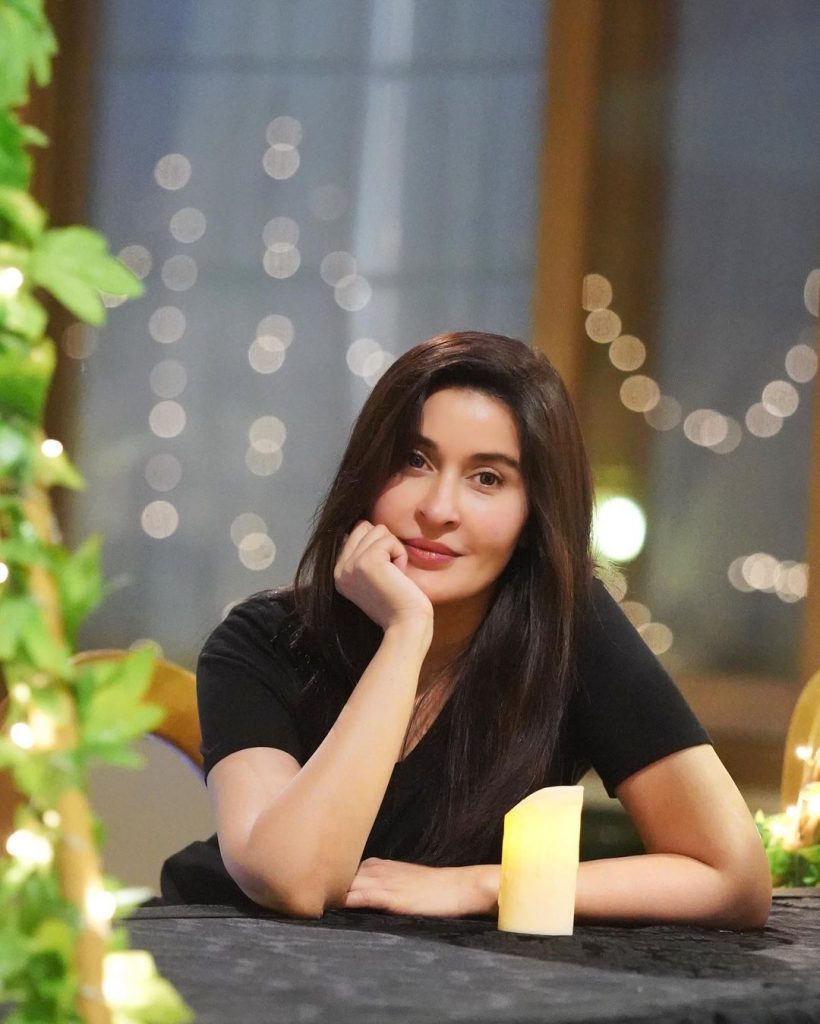 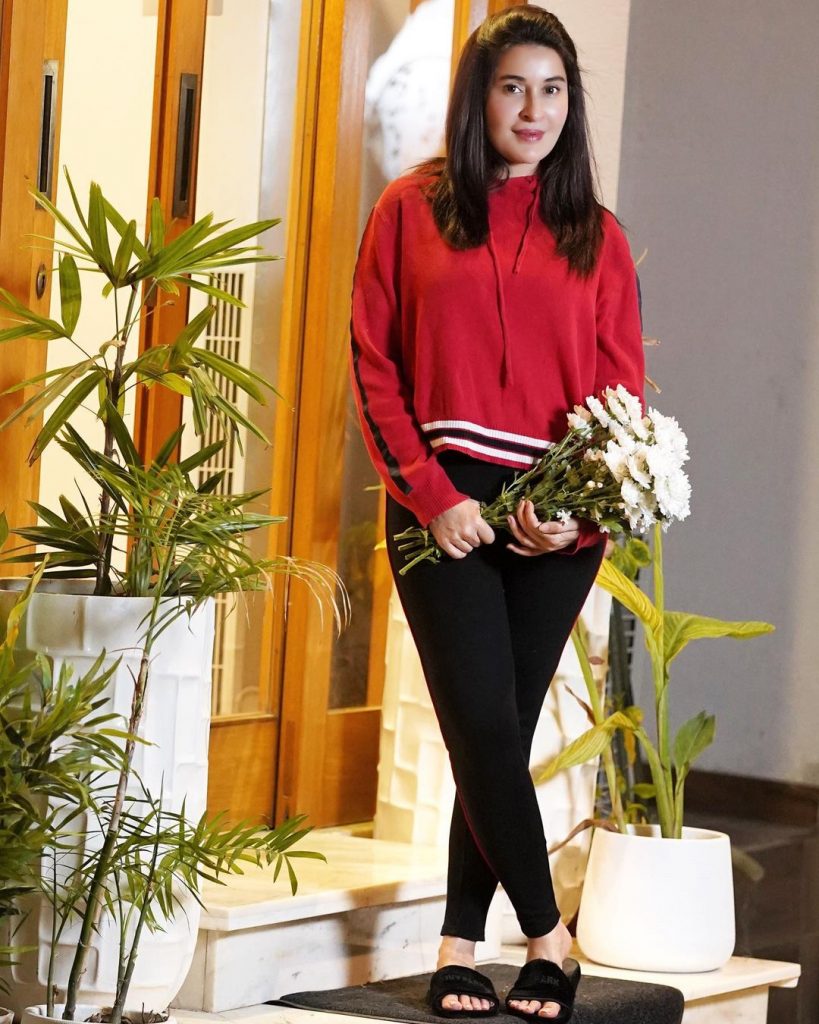 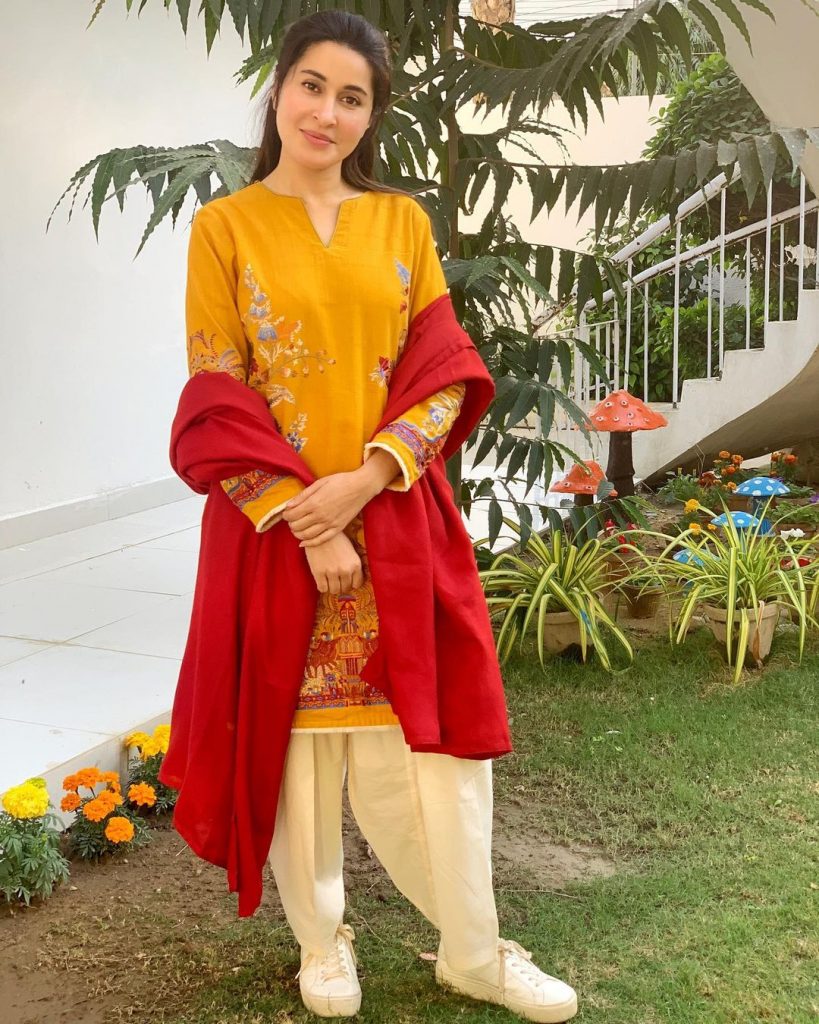 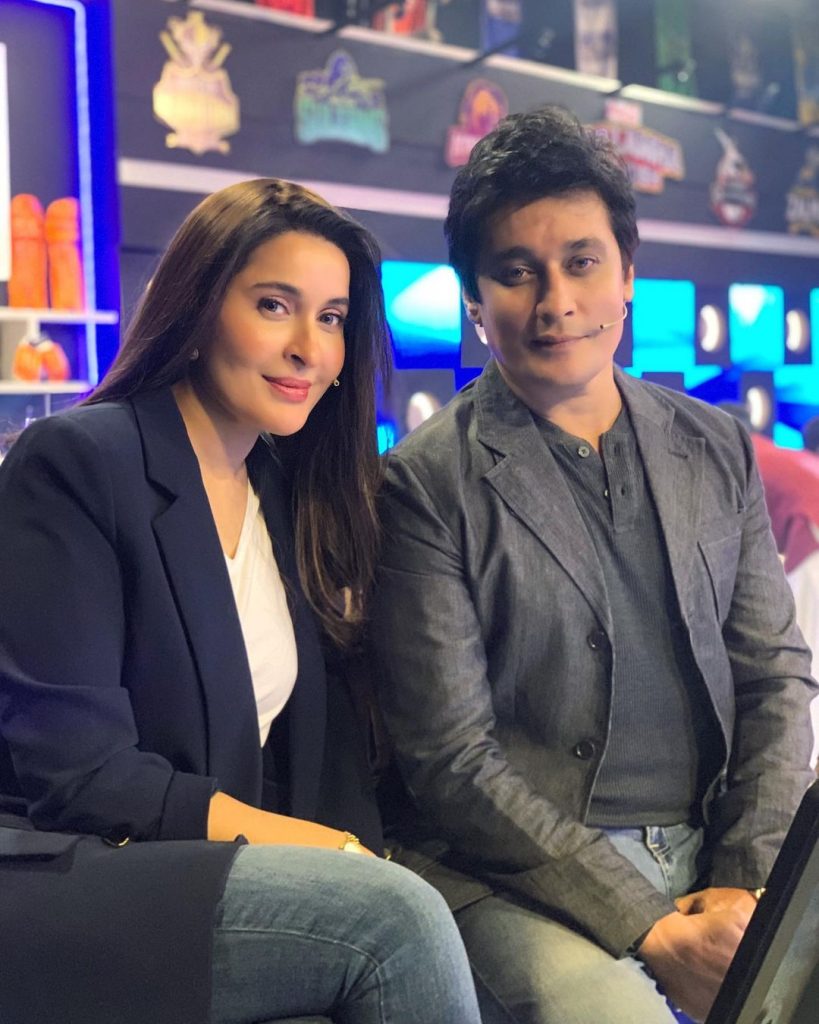 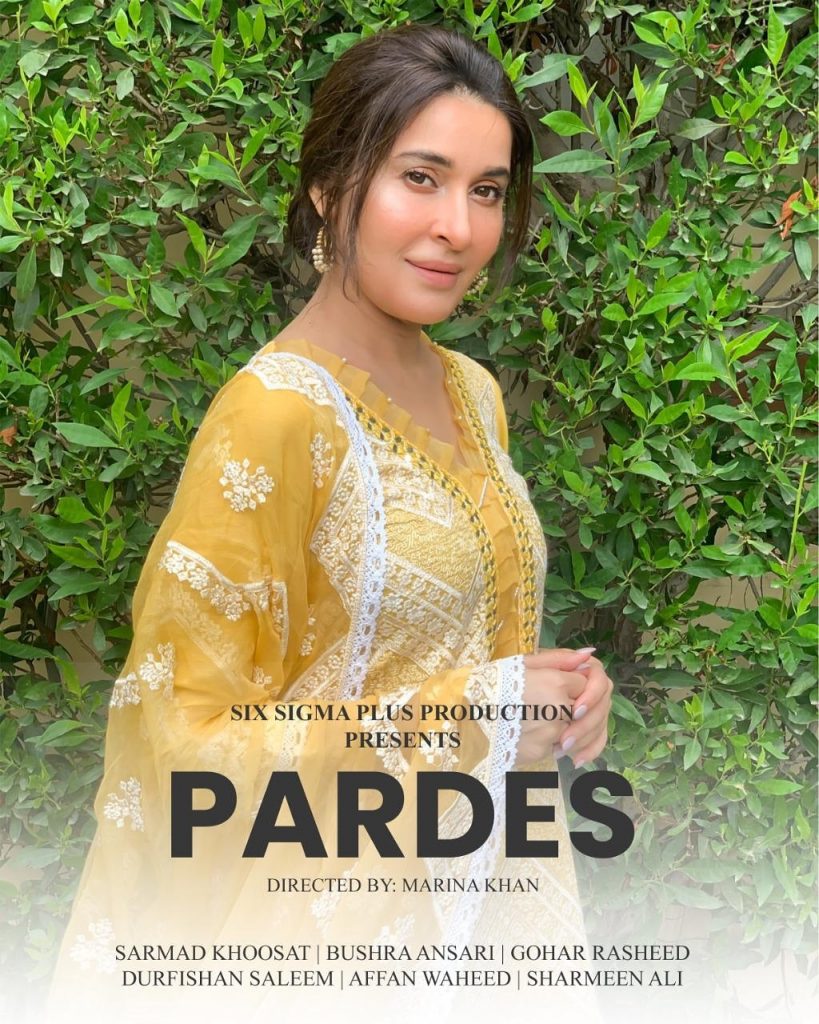 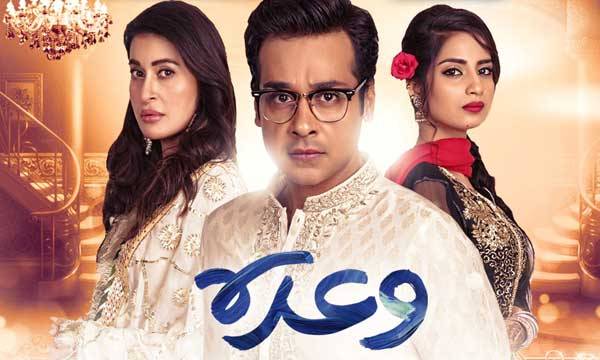