As known earlier that Shaista Lodhi is making her debut in the drama serial which was previously known as Khwaab Nagar  but now it is titled as” Waada”. The play is produced by Fahad Mustafa and Dr. Ali Kazmi.  The direction of the play is done by Syed Atif Hussain and written by Samina Aijaz.

Shaista  is quite famous amongst the audience as a host , as she has been hosting a number of shows. Previously she was hosting a show on Sitaray ki Subah  on HUM Sitaray which she then quit and currently does a morning show on SEE TV.

The play will be starting from 9th November that is on Wednesday at 8:00 pm.

Pictures from the play 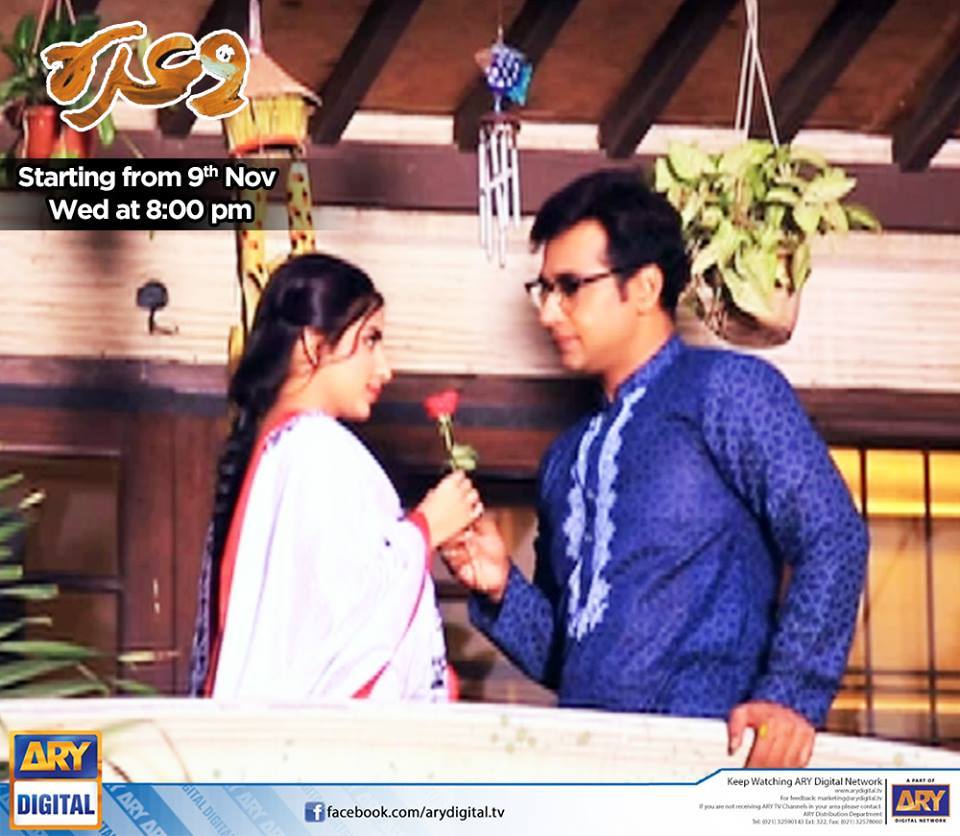 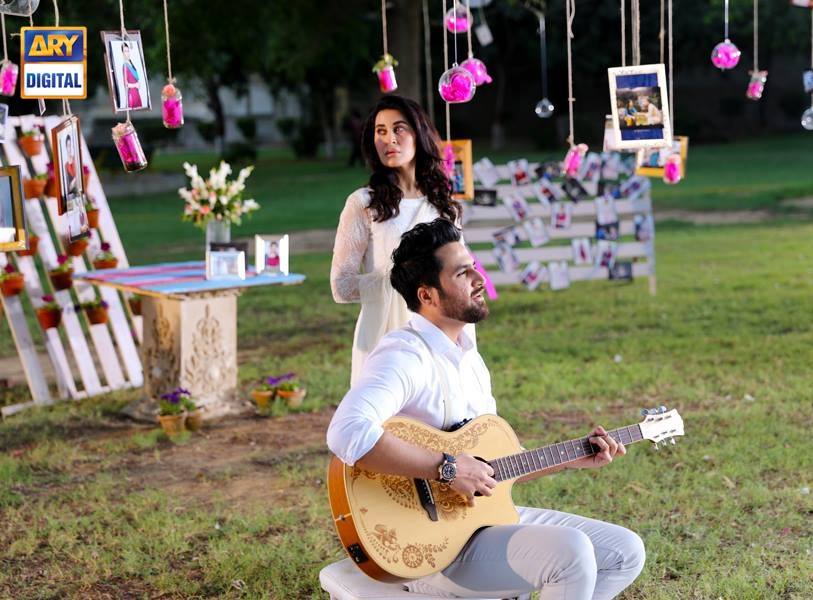 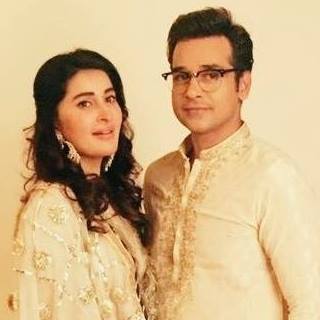 Here watch the Teaser and promo of the play