Sham Idrees And Froggy To Marry In Pakistan

Sham Idrees and Froggy are also a couple who have had many ups and downs in life but most of them have been for the videos they create. The couple has always given mixed signals to their fans. First, they were dating and then they were not, then Sham proposed and Froggy denied. But finally the day came when Sham Idrees asked Froggy the big question and she answered with a YES! It was a huge moment for all their fans absolutely as they have been waiting for such a long time for their union. 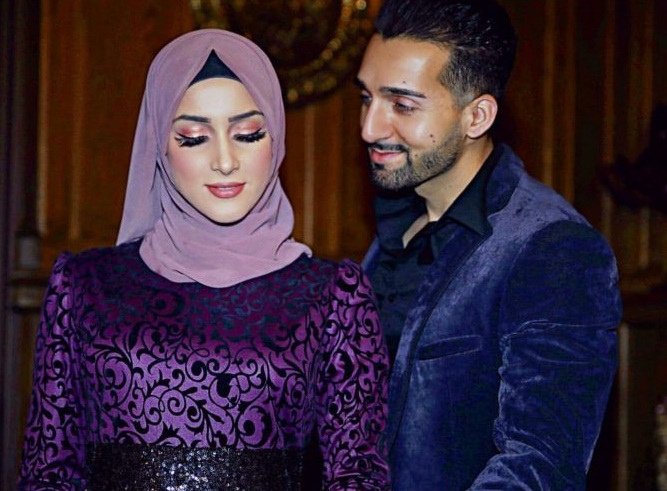 Sham Idrees and Froggy have now also shared details of their upcoming wedding. The couple wants to get married in Pakistan. Froggy is the one who wants to do it since she feels that is her country and that is where most of her family is. The couple shared that their official engagement party will be held in December and Nikkah will be the following day. The couple will keep sharing all the excitement and preparations with their fans through their social media presence. Their fans are overjoyed on the occasion. Here is the Vlog where they shared the details of their wedding plans with their fans: