Sham Idrees is a famous Pakistani-Canadian Youtuber and content creator who has gained millions of followers and subscribers. Sham Idrees’ wife Seher hailed as Queen Froggy is also an online public figure. The duo have fans all over the world. 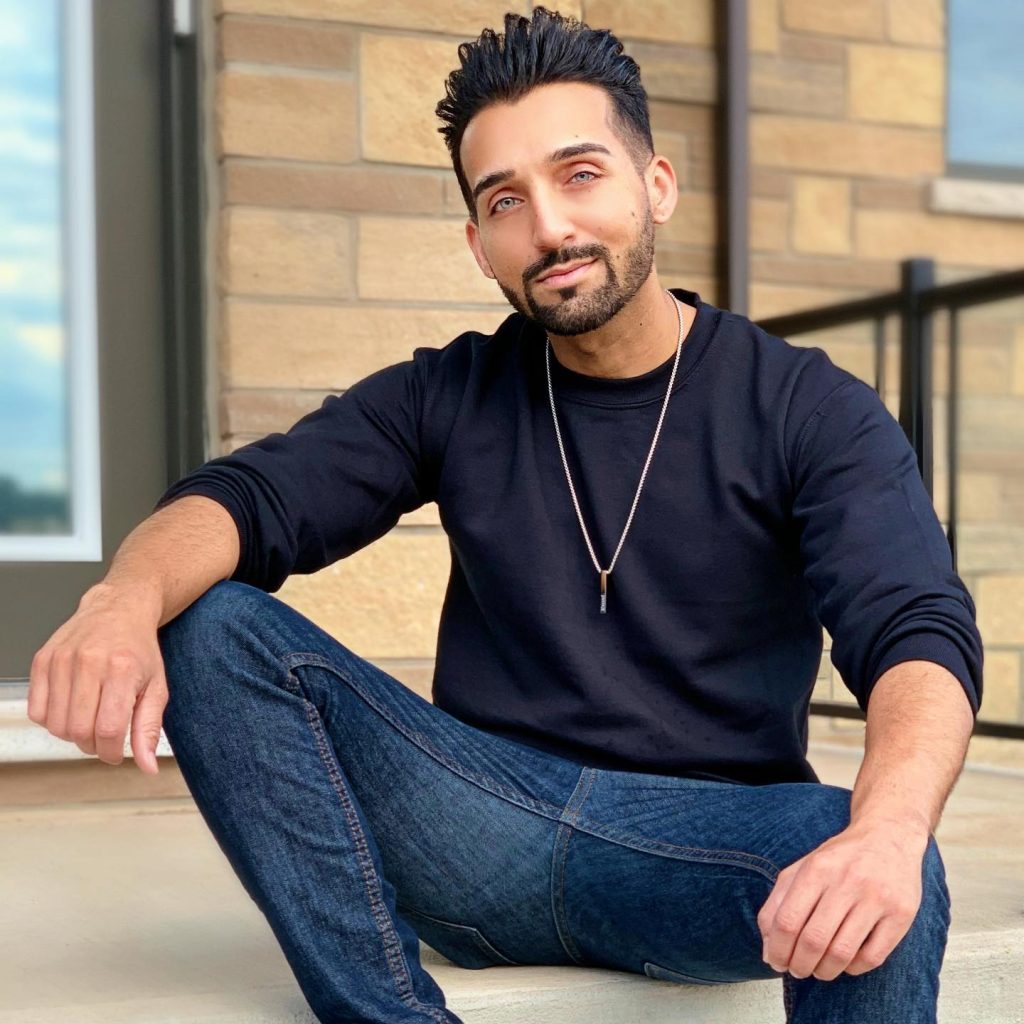 A few months ago, Sham Idrees and his wife Seher shared a good news with their fans and followers that they are soon going to become parents once again. Yesterday, taking to his official Instagram account Sham Idrees revealed the gender of his baby. While sharing some adorable pictures from the gender reveal party, Sham wrote “Today we found out the gender of our little baby. We truly feel blessed again Alhamdulillah and can’t wait to meet our little angel”. Let’s have a look at the pictures and videos from the gender reveal party! 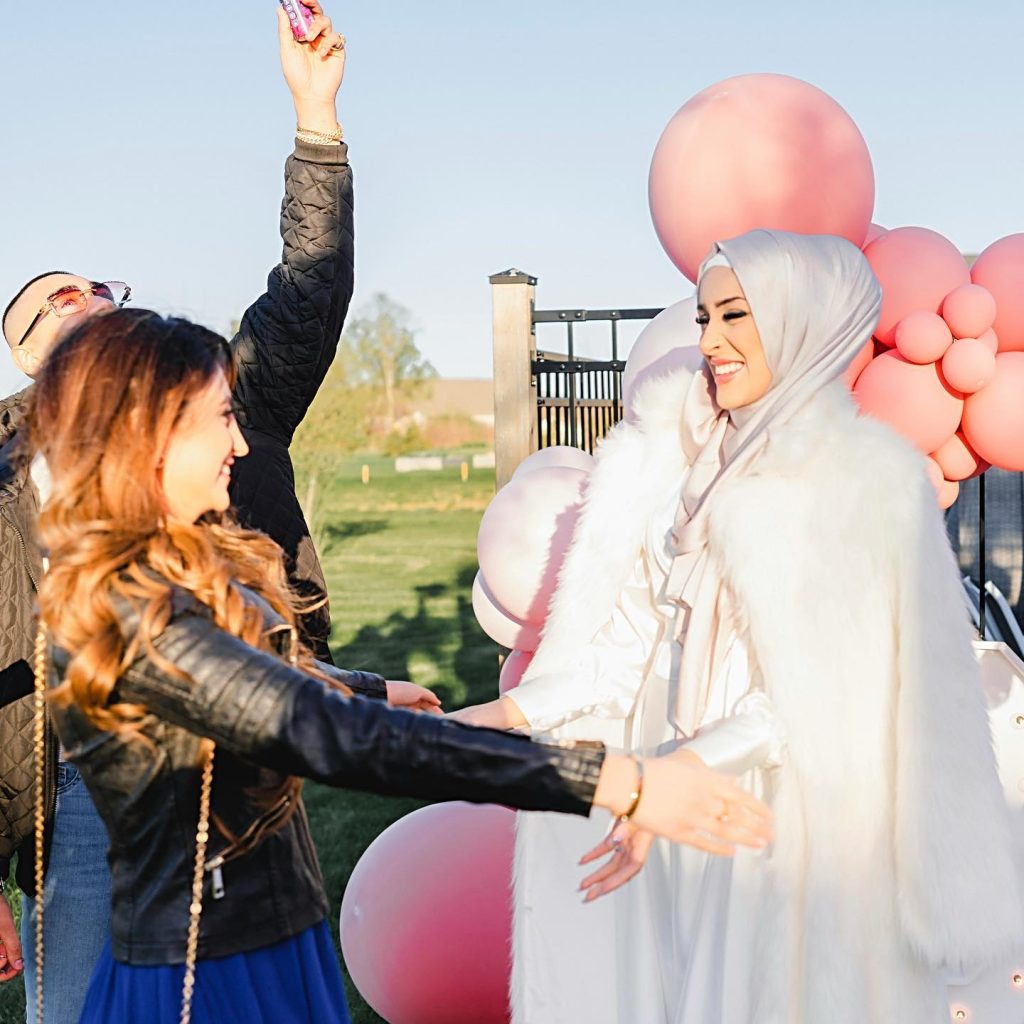 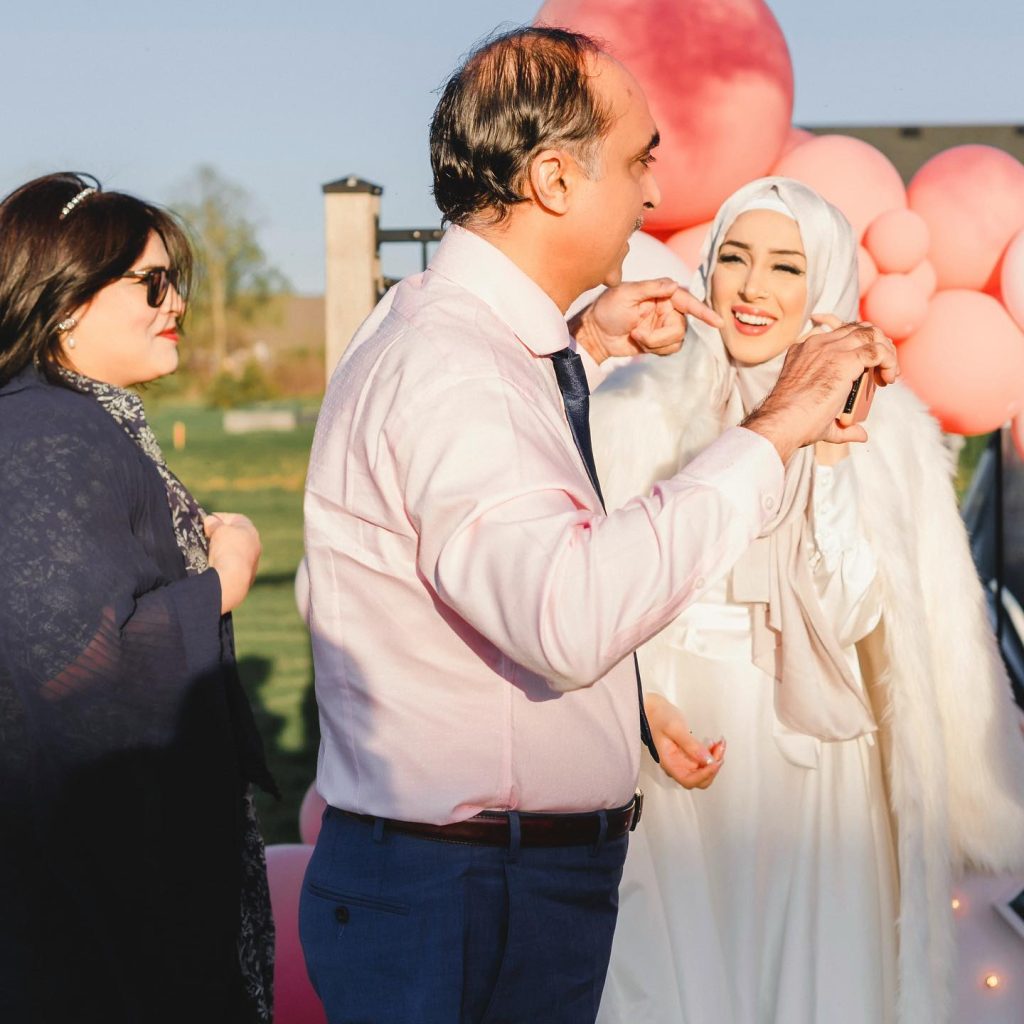 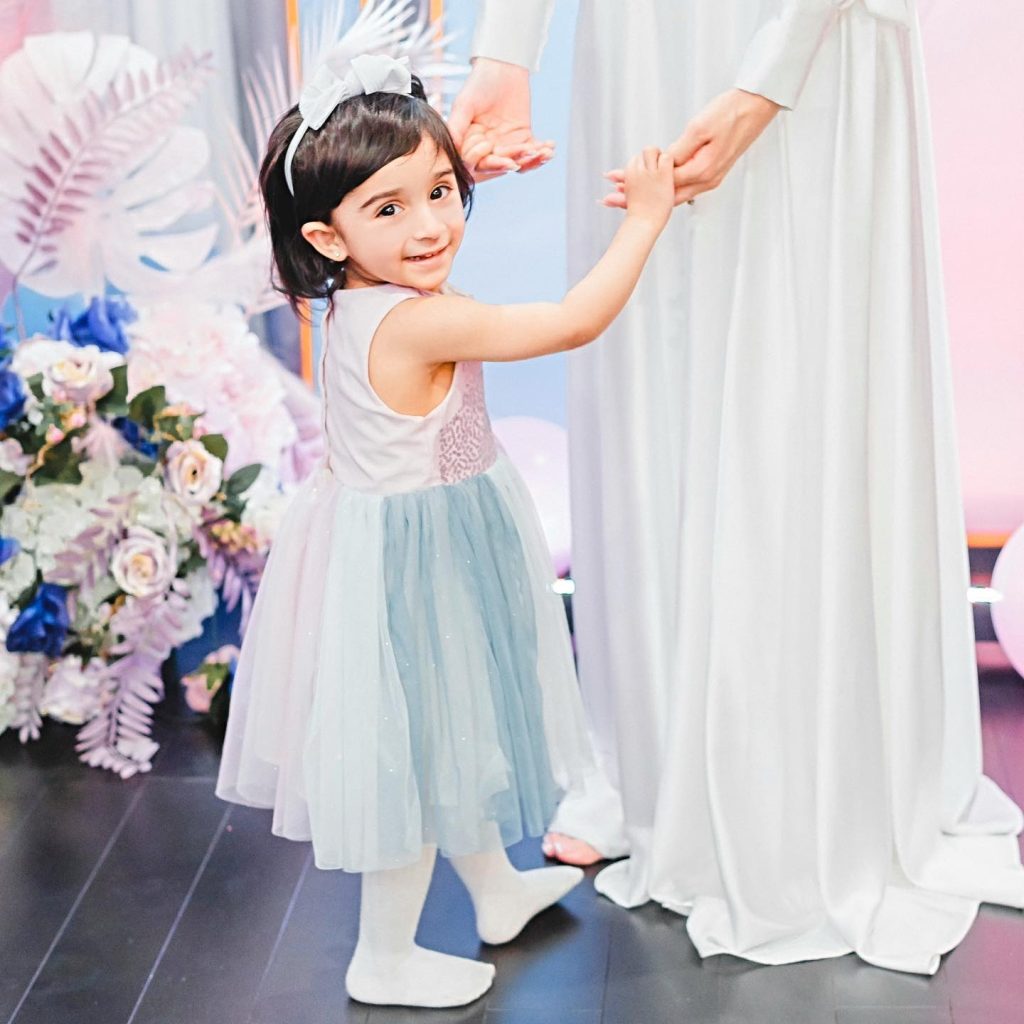 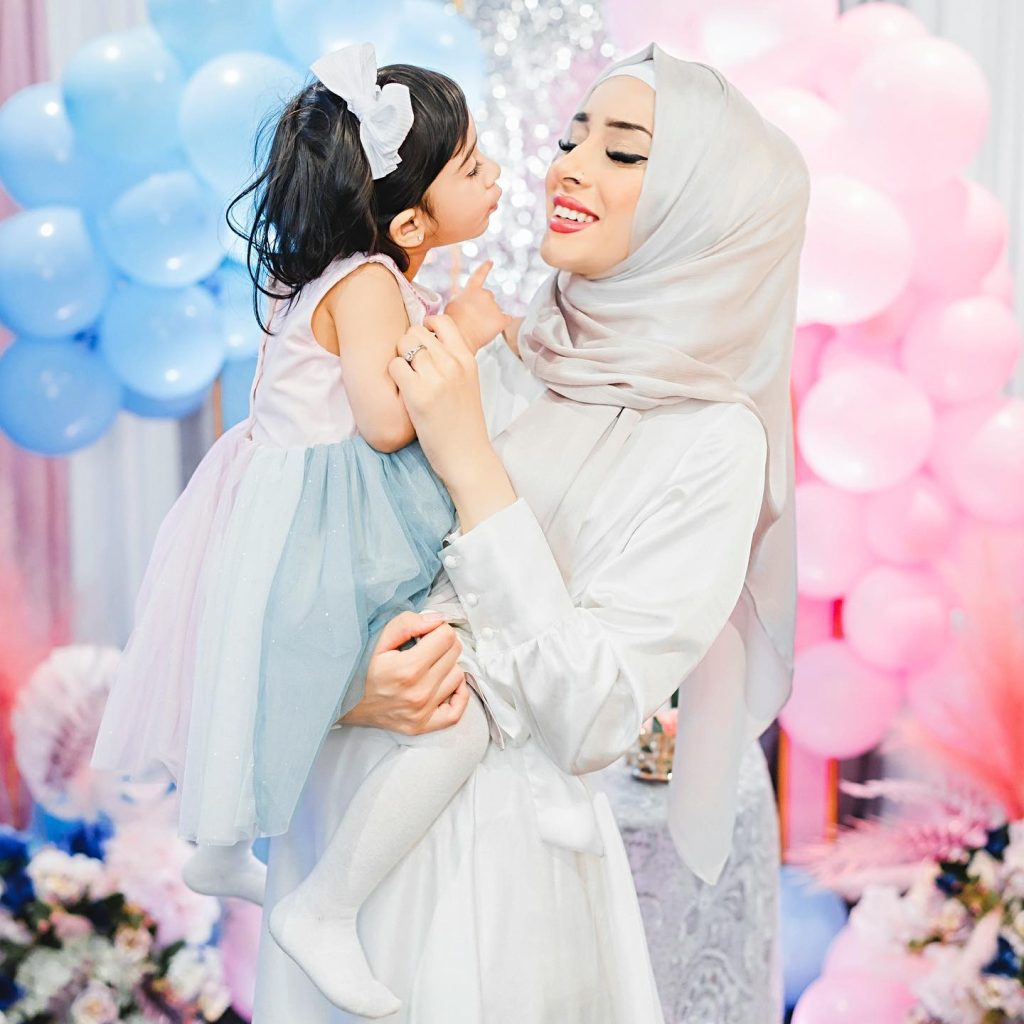 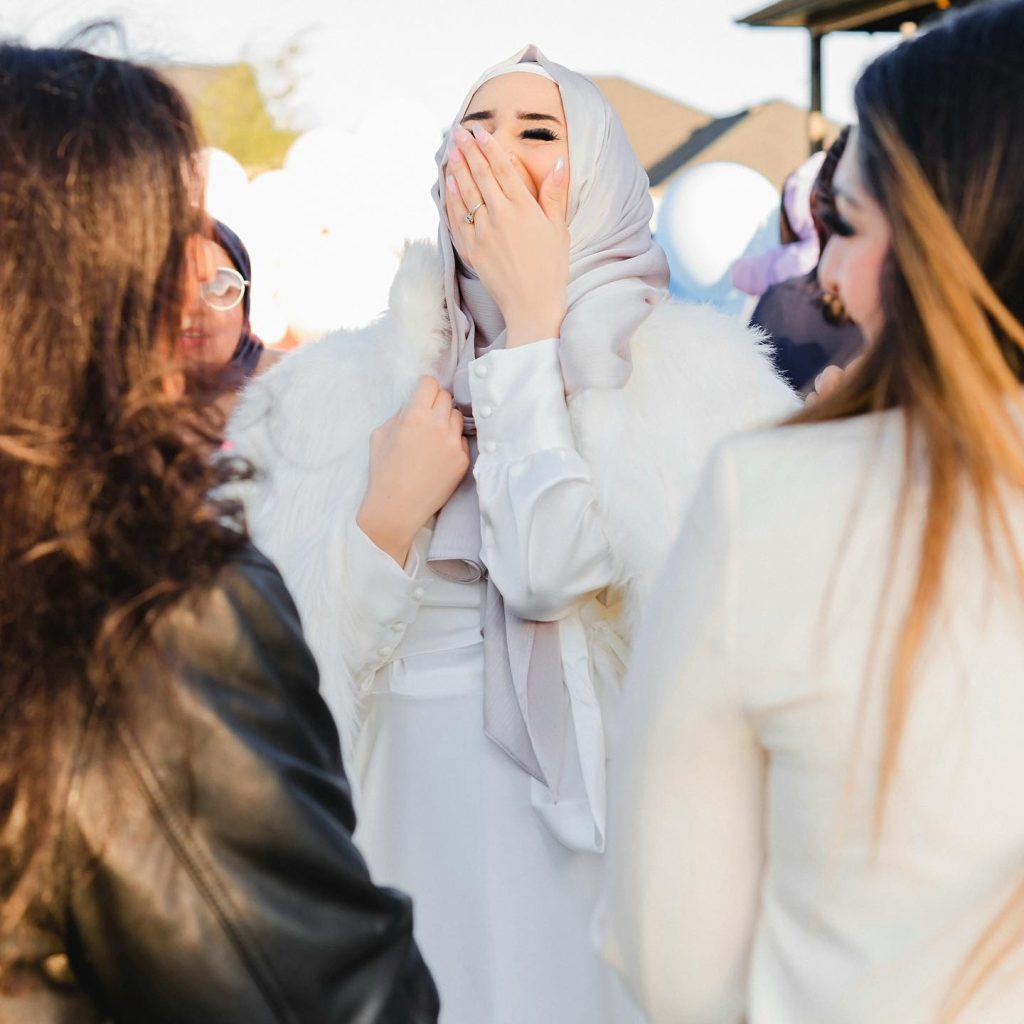 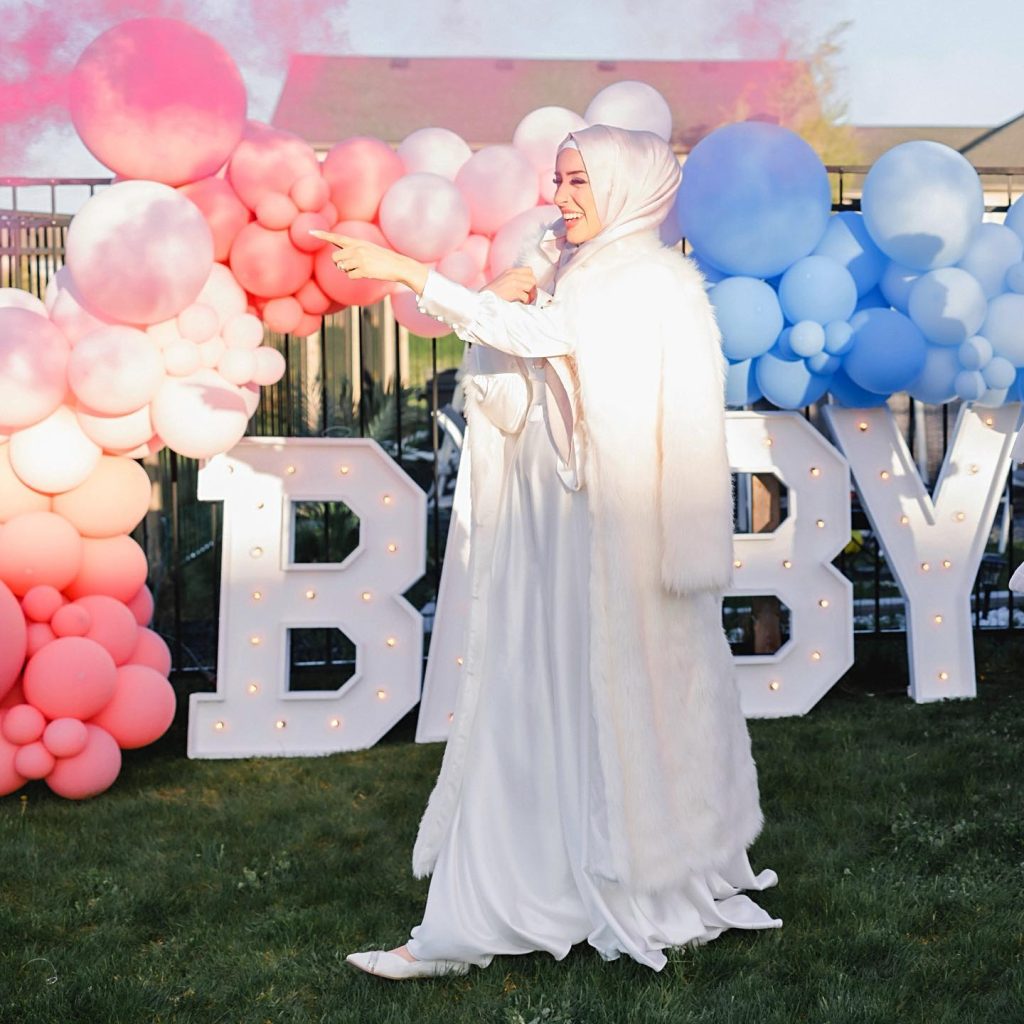 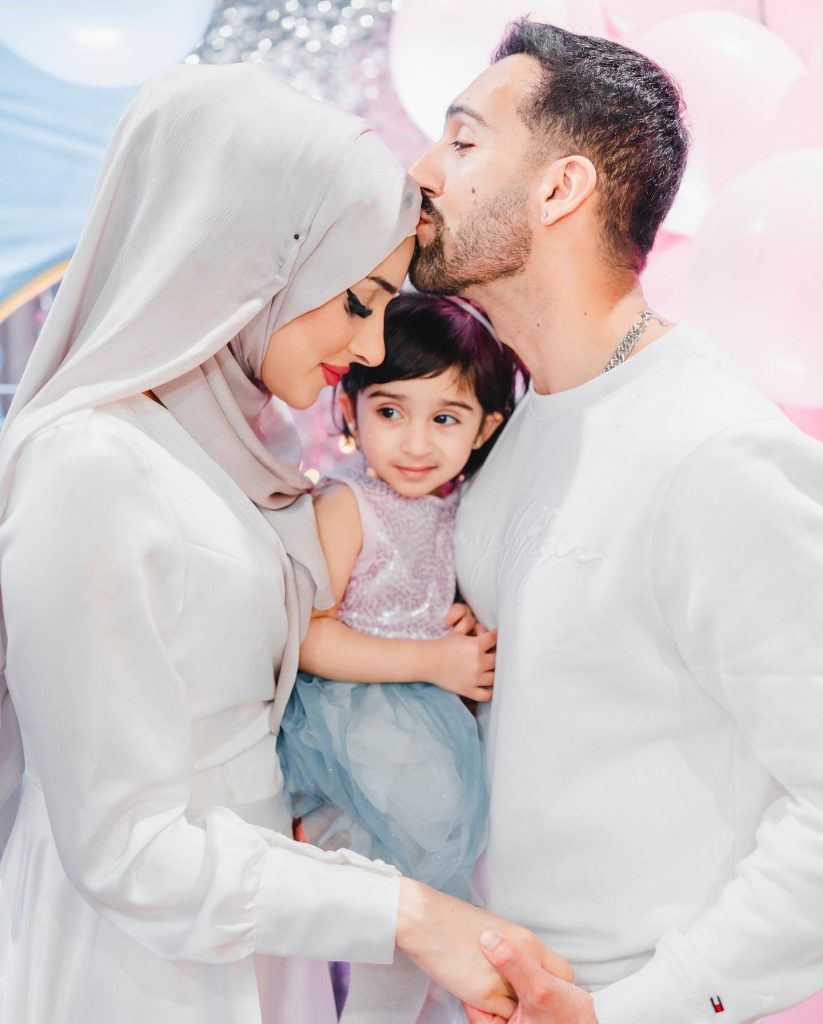 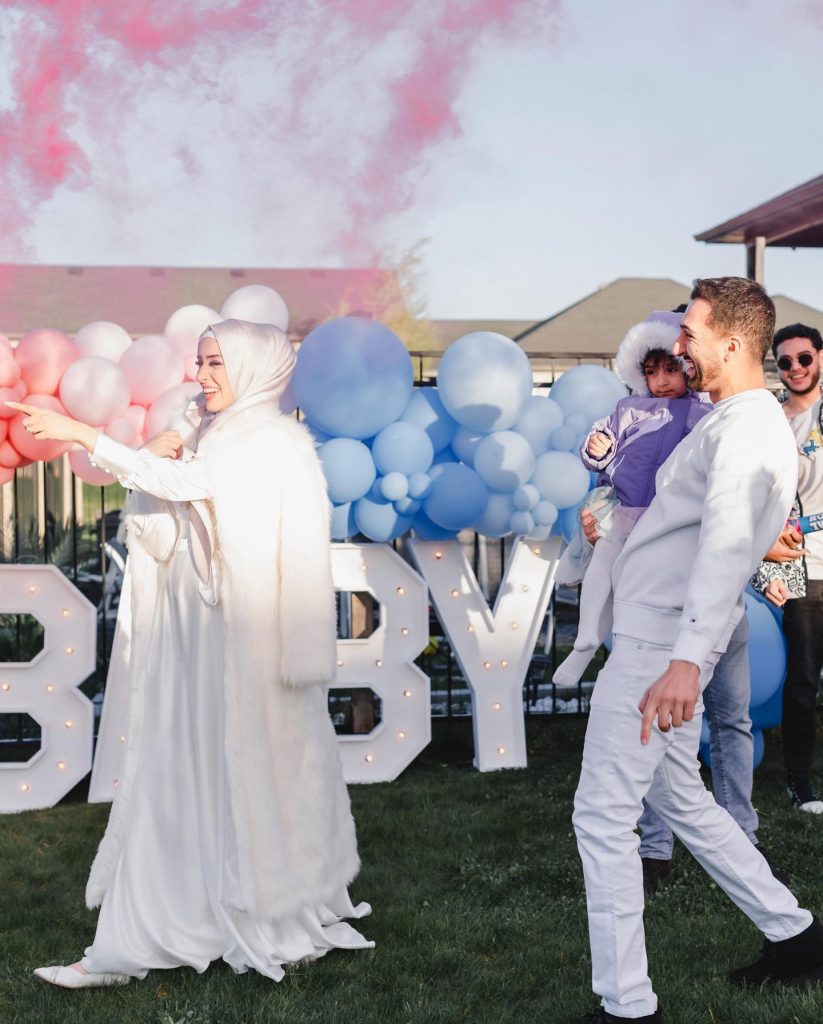 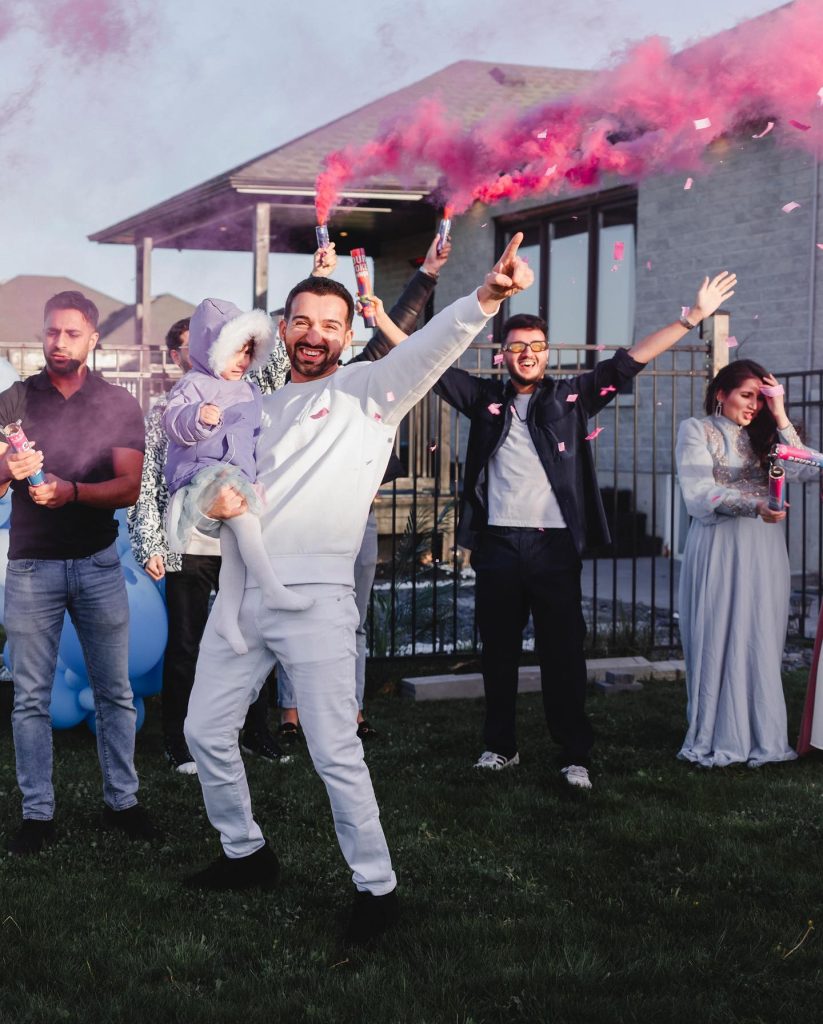 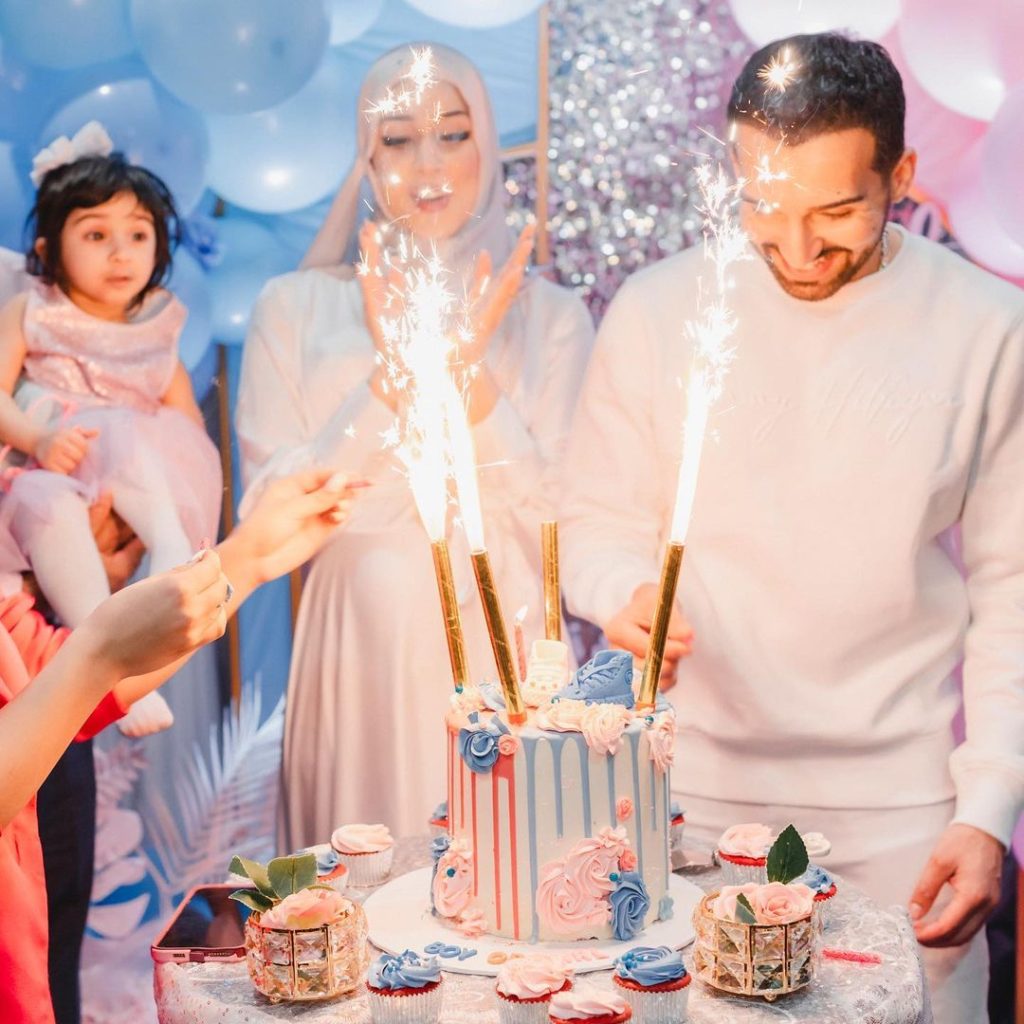 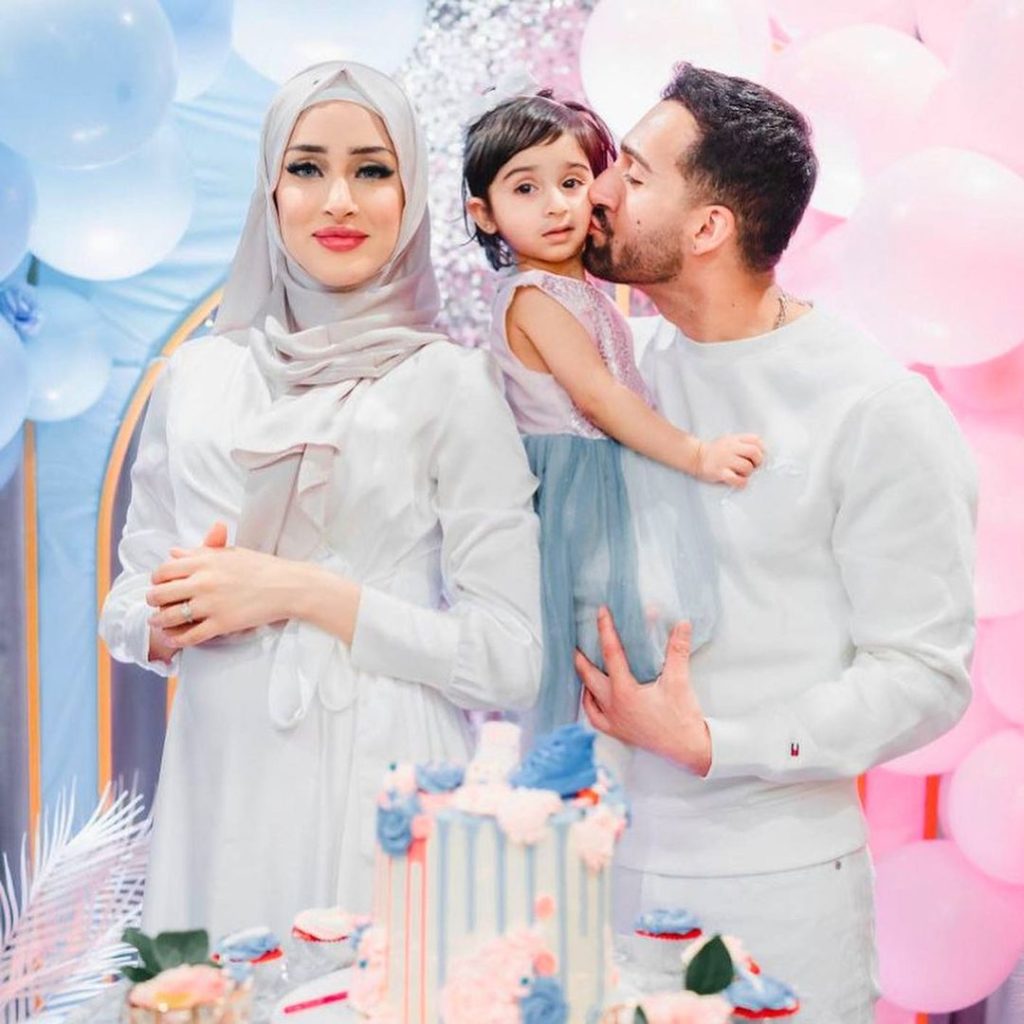