Sham Idrees Latest Photos With His Daughters And Wife

Social media is a powerful platform now which provide every individual to showcase their talent and gain the attention from the target audience. Blogging, Vlogging, Makeup and fashion influencers get recognised most easily because that’s what young generation is demanding.

One of the most popular Pakistani-Canadian vlogger, Sham Idrees started his music career by uploading music videos on YouTube and earned millions of viewers. Later, he started vlogging and gained millions of followers on Instagram and YouTube. Sham got married for the second time to his best friend Sehar and the two are living a happily married life.

Sham is a father of two adorably cute daughters; Duaa (from his ex-wife) and Sierra Idrees. He often post pictures with his beautiful wife and daughters on Instagram and people can’t stop adoring his family. Scroll down to check out beautiful family pictures of Sham Idrees. 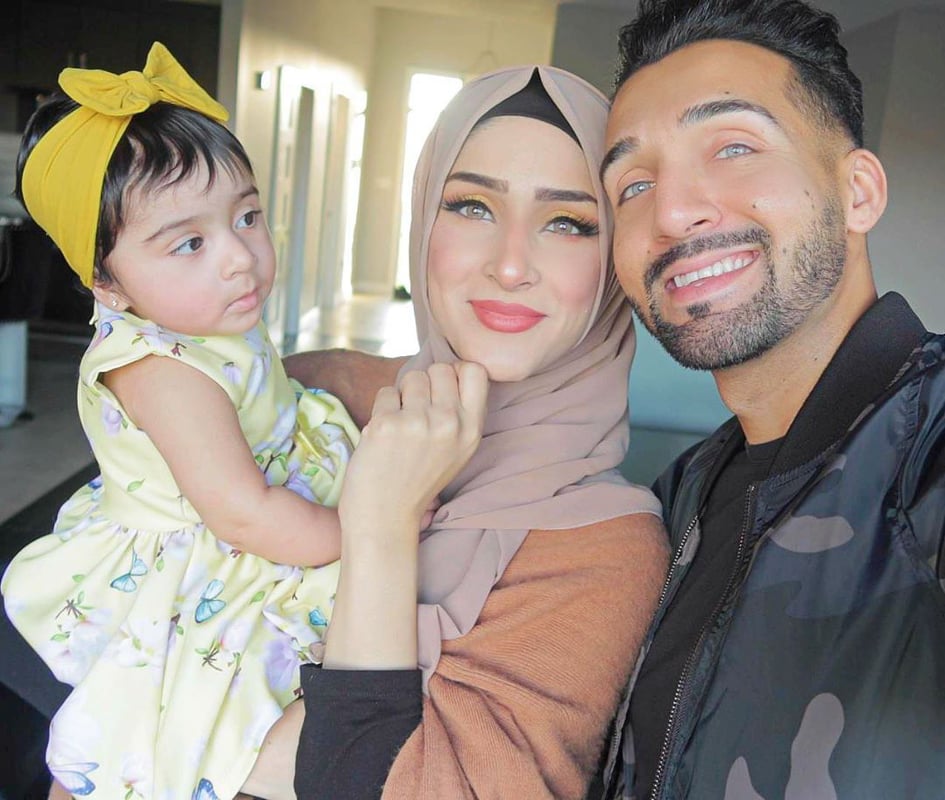 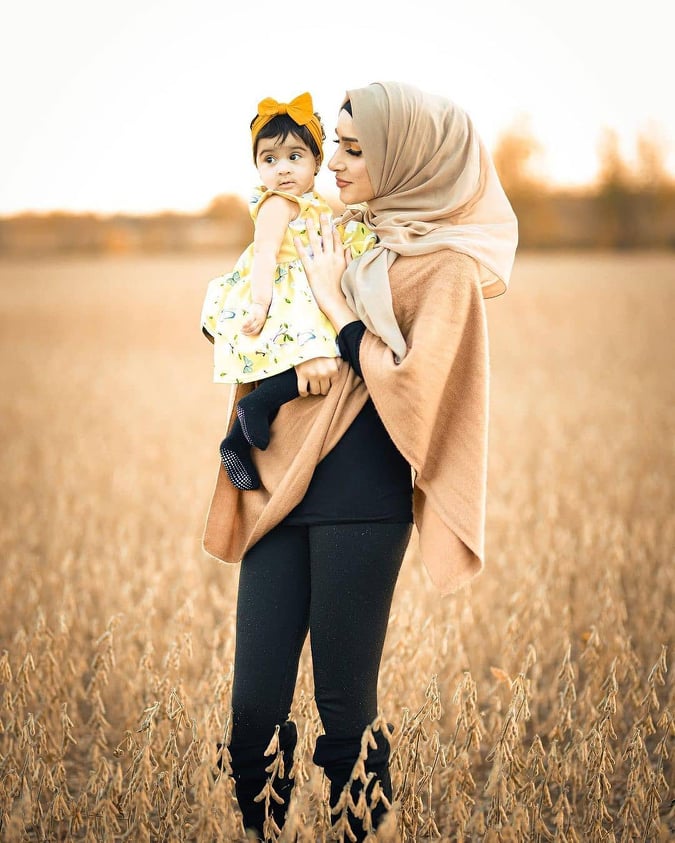 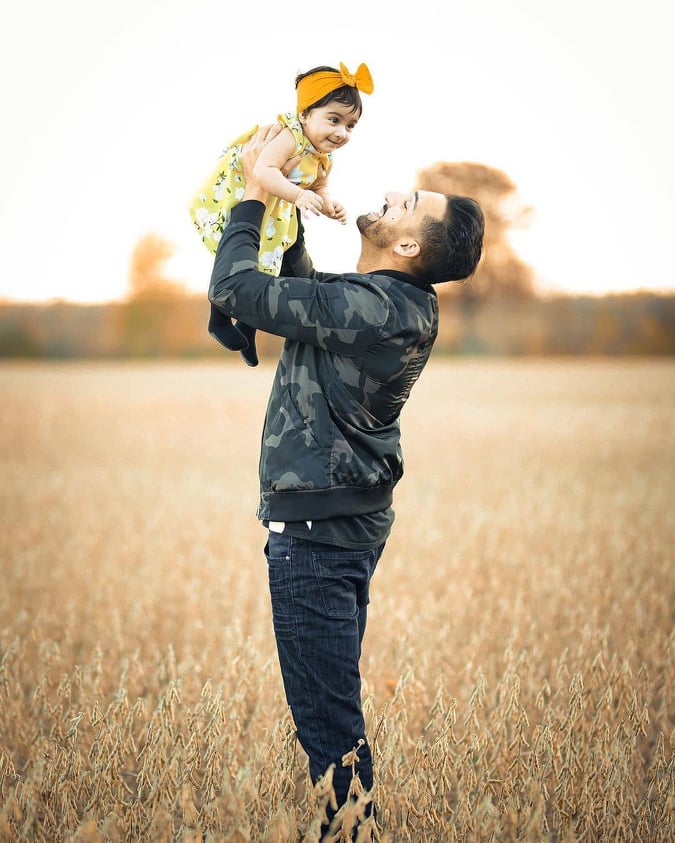 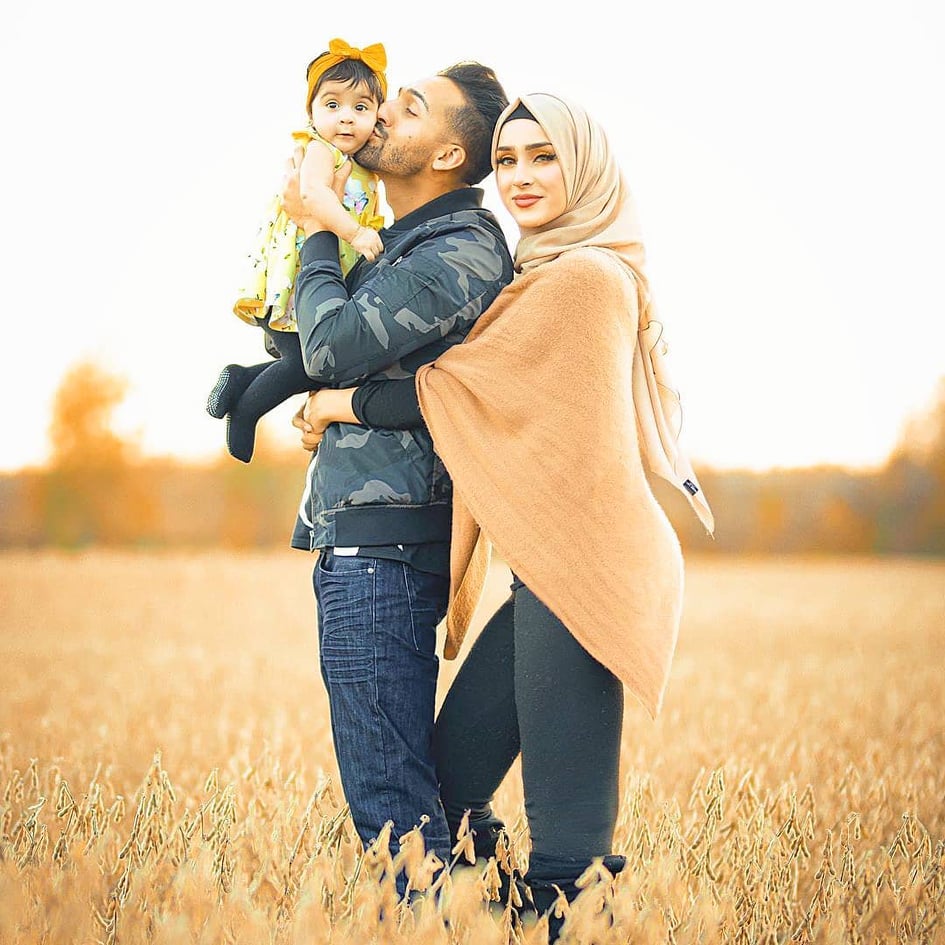 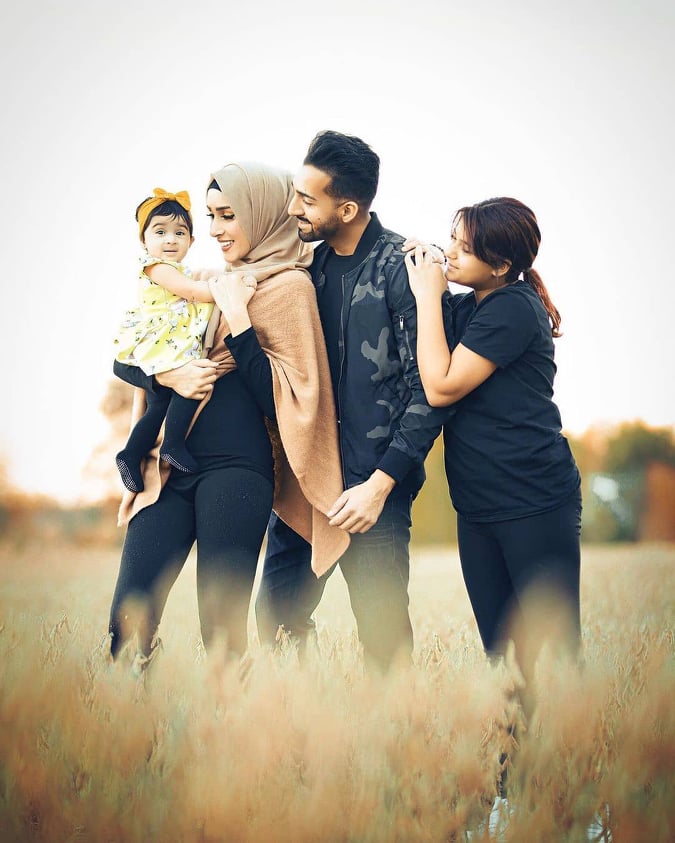 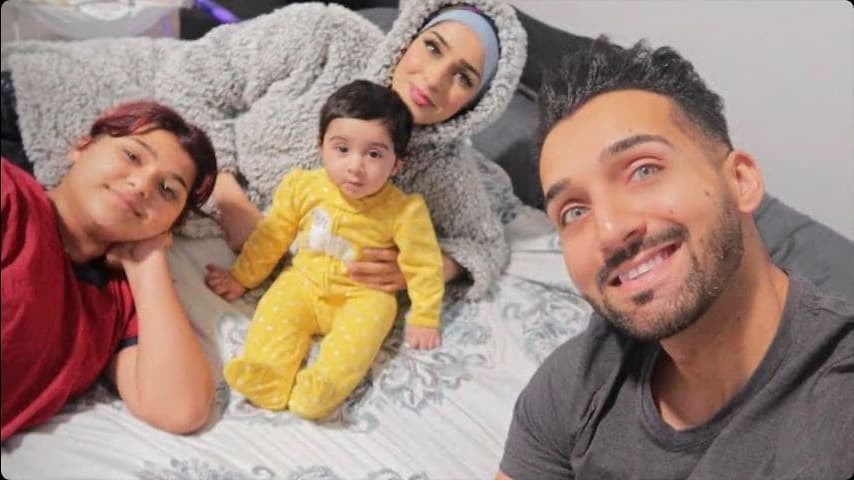 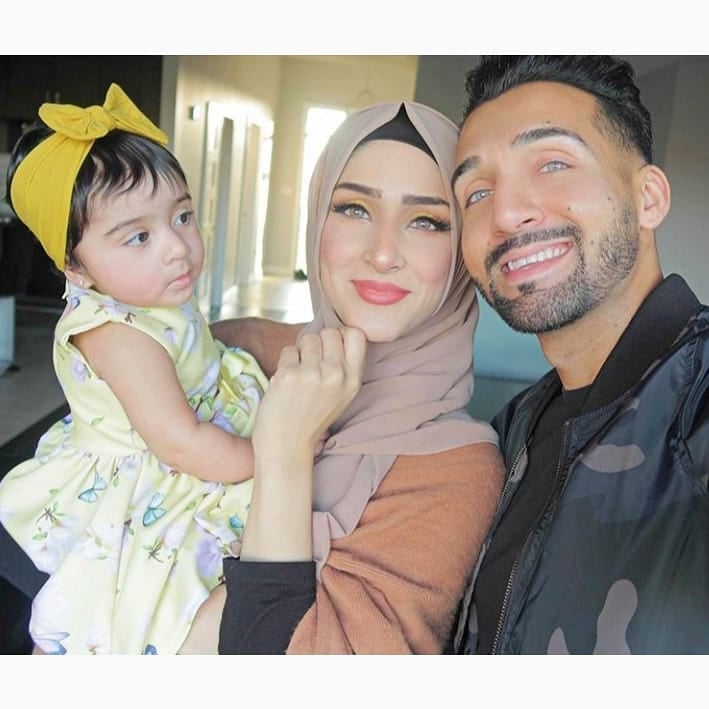 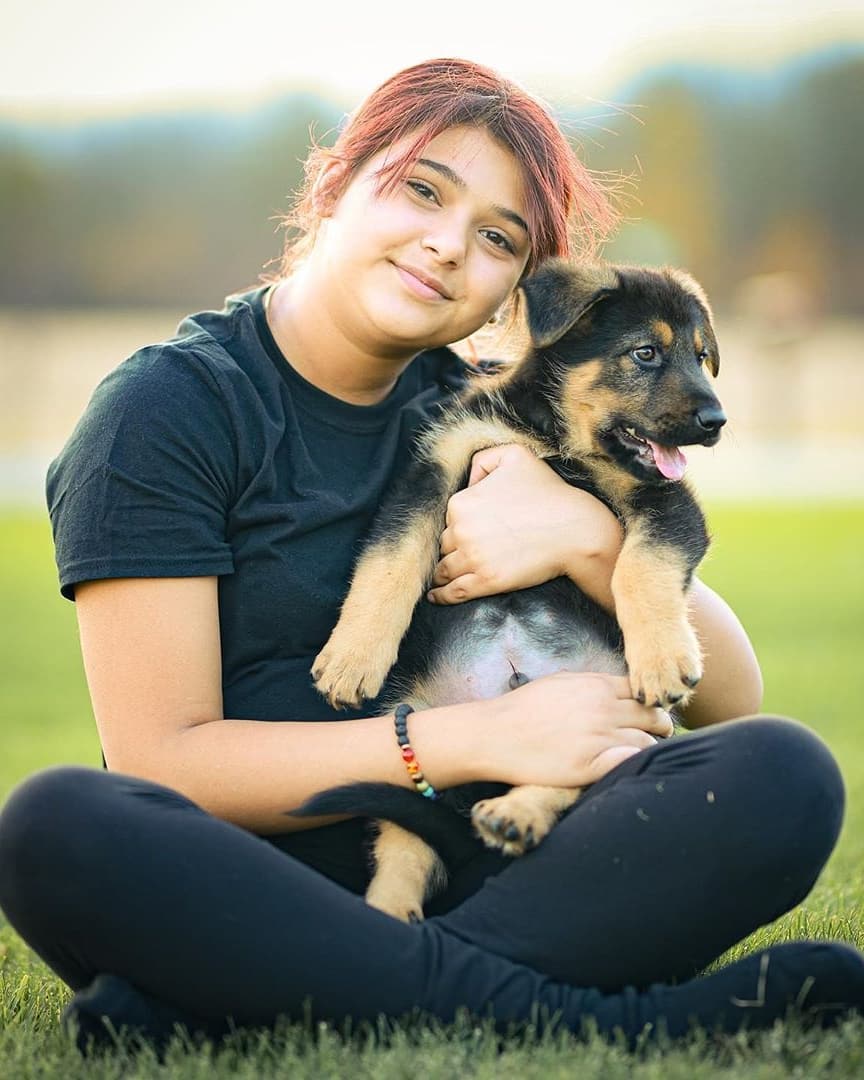 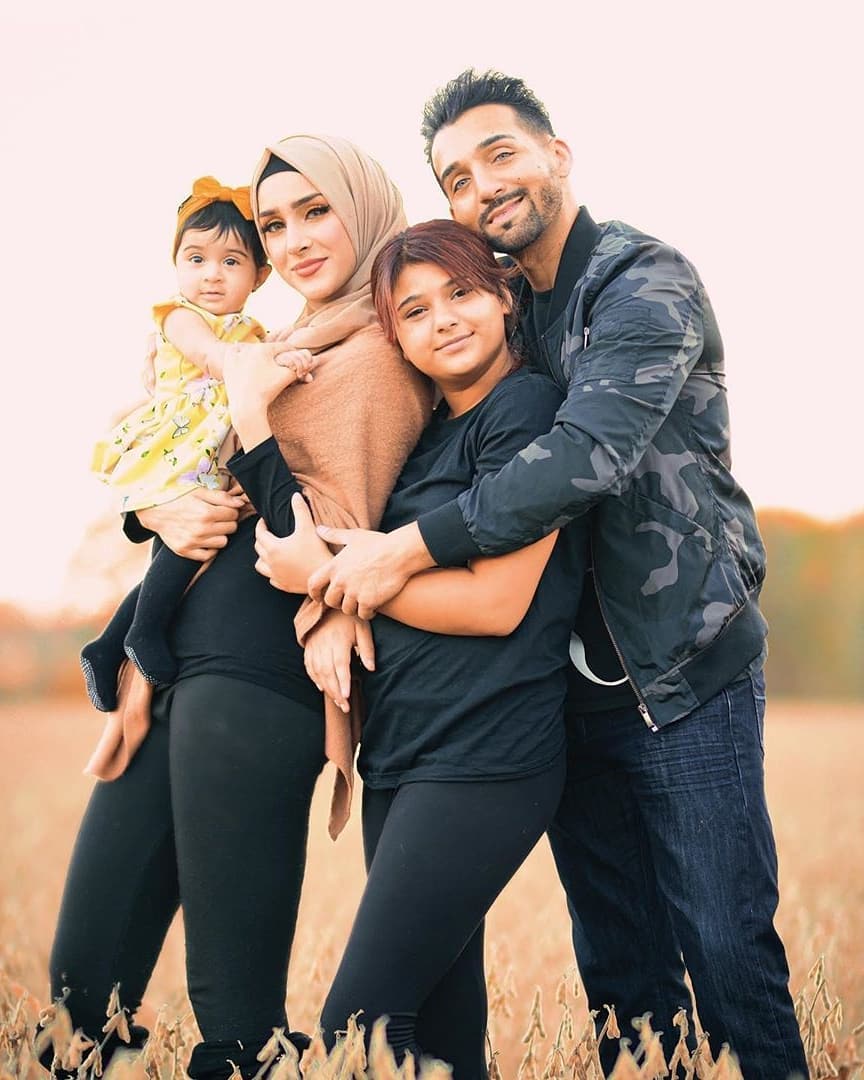 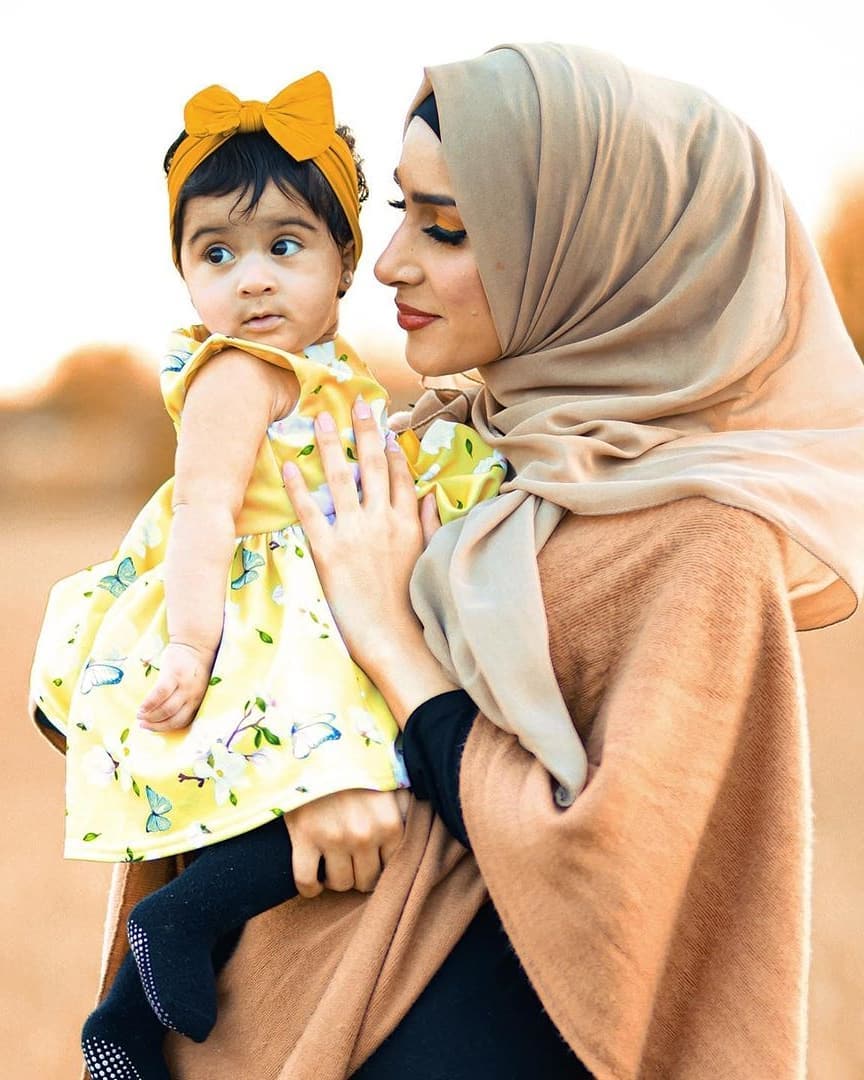 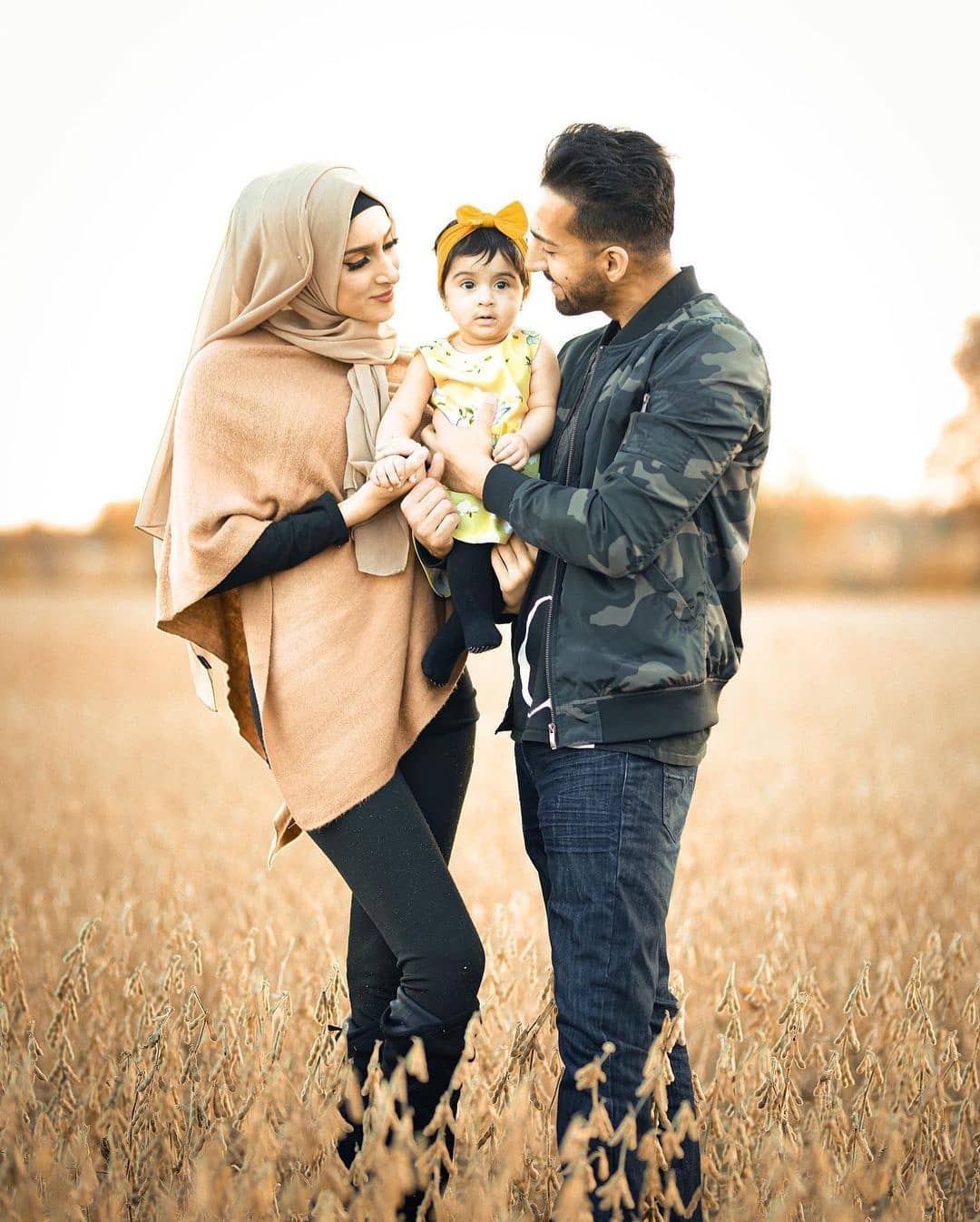