Shameen Khan is an emerging Pakistani actress. She has appeared in various popular Pakistani television serials. In 2019, she made her film debut with Shamoon Abbasi’s Gumm. Her most admired performances were in the drama serials, Gohar-e-nayab, Titli, Bharosa Pyaar Tera, Mera Rabb Waris and she is currently appearing in the drama serial Khuda Aur Mohabbat 3 in an interesting role. Shameen Khan is playing the role of a maid named “Sajal” who has received so much admiration and praise from the audience. 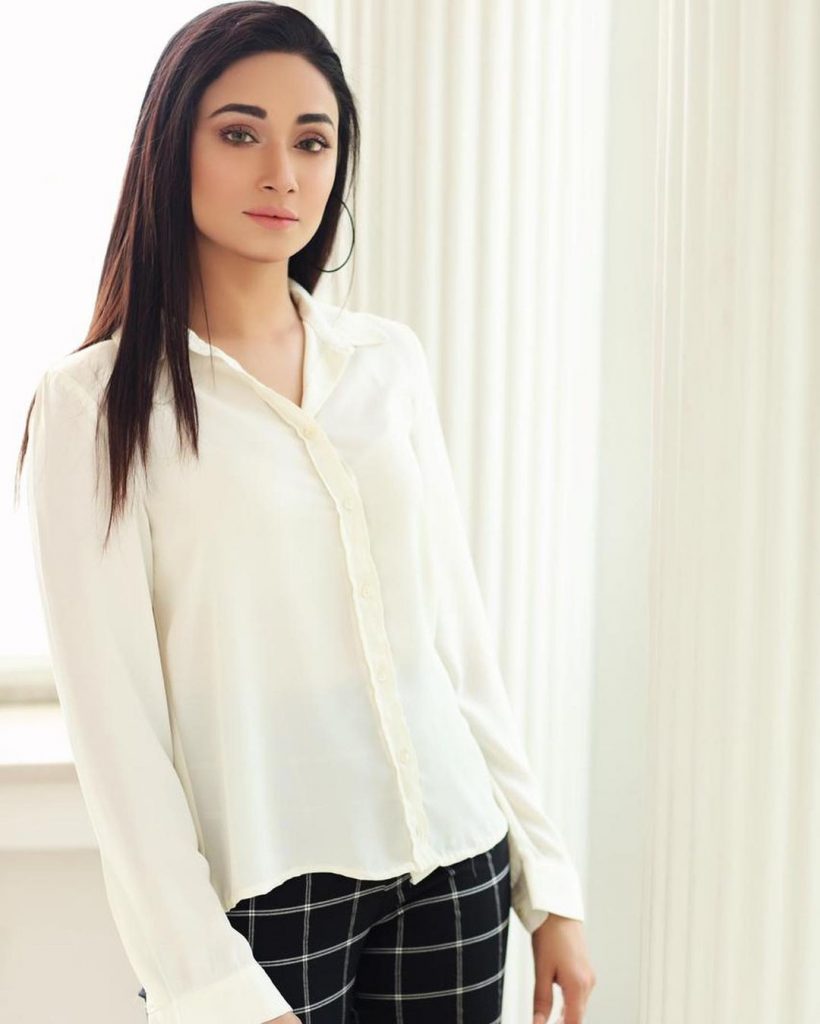 In a recent interview with a Youtube channel “Fuschia Magazine”, Shameen opened up about receiving the call for Khuda Aur Mohabbat 3. She said, ” when I received the call for Khuda Aur Mohabbat I got really happy. After meeting the director Wajahat Hussain I got a bit confused because my script has only a few pages but the director suggested me to go home and have a look at the character first and then decide, he in the end said that I also want you to do it”. 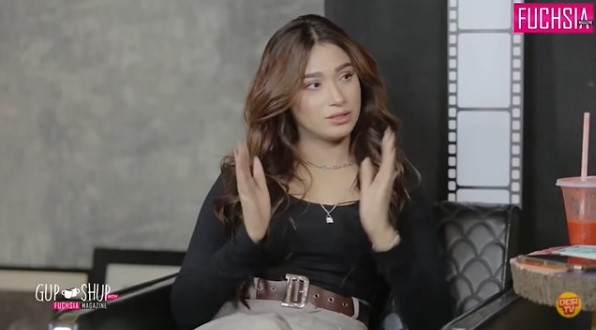 Shameen Further said,” I liked the character after reading the dialogues and the character’s interaction with other people in the drama and I sort of loved it. Some of my friends also advised me not to perform the role of a maid otherwise I will get the same role offers but one of my friends said that if I like it and if the role has a performance margin I should not hesitate and go for it after that I said yes for this role.” 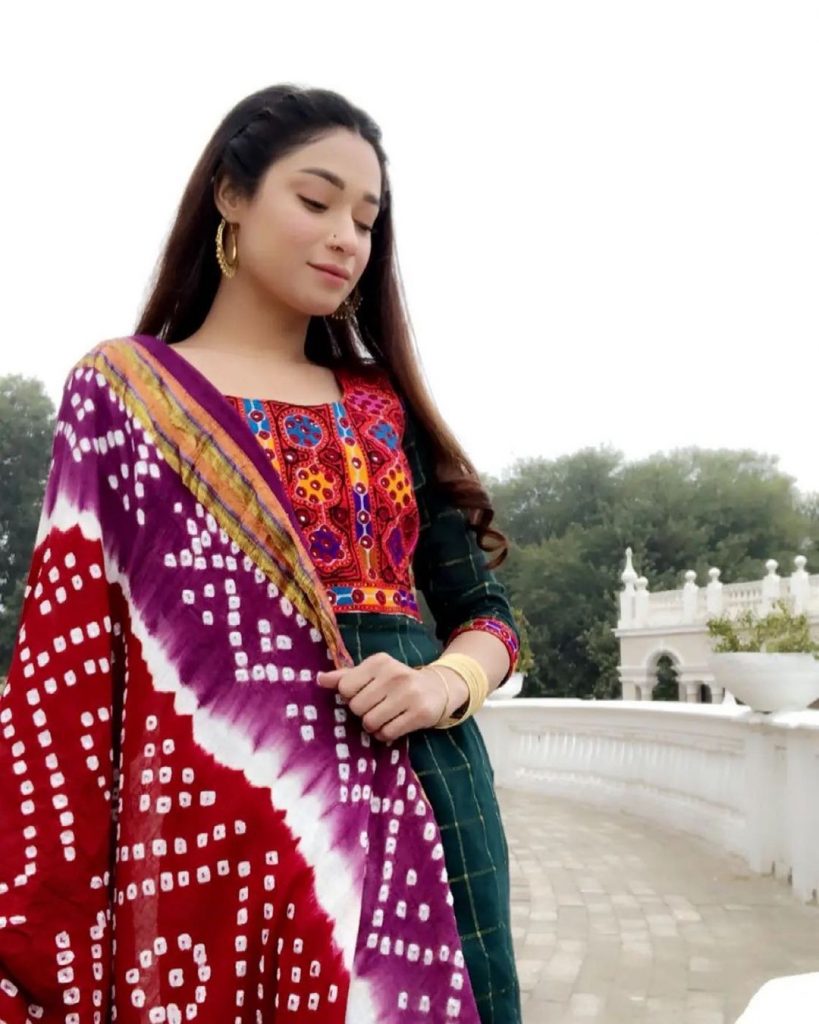 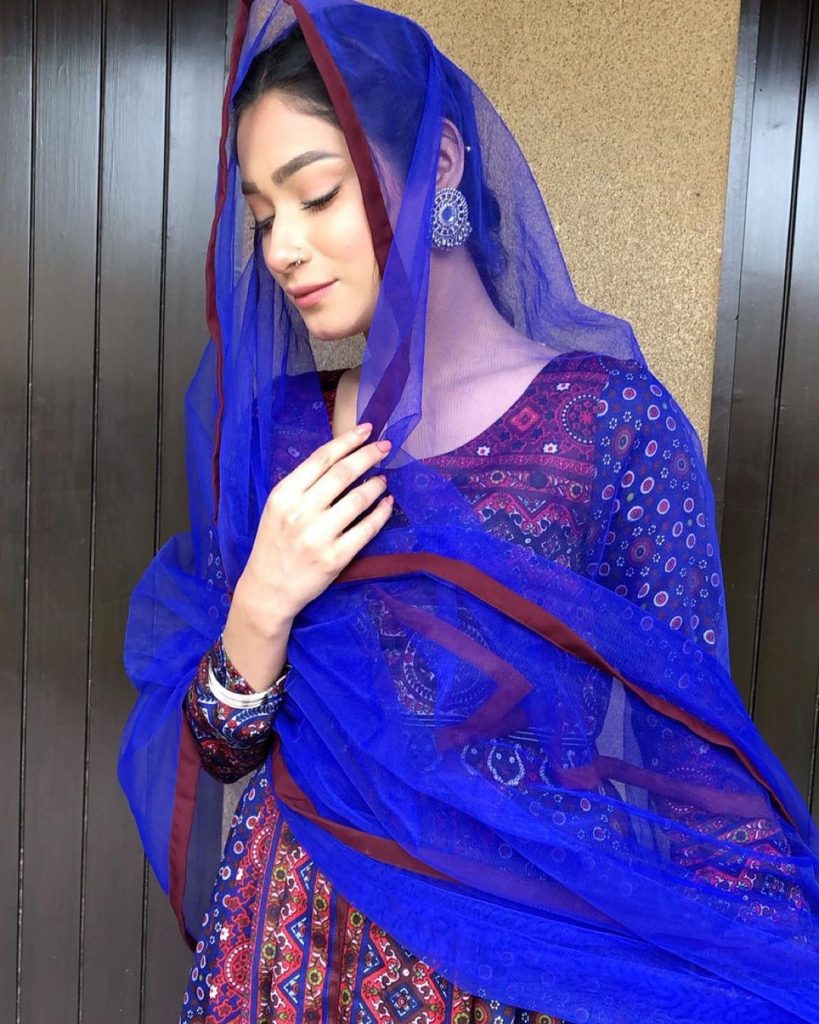 She said,” My character in Khuda Aur Mohabbat has received so much admiration and praise from the audience that I haven’t imagined. I have not played such an impactful role in the past and I have enjoyed doing it and I am loving the response of viewers.”

Let’s have a look at the link below and see what else Shameen has to say about her character.