The Ms Marvel series was announced during the D23 Expo, along with Moon Knight and She-Hulk.

According to The Hollywood Reporters, “Ms. Marvel hails from head writer Bisha K. Ali, and centers on Kamala Khan, a Pakistani-American teen introduced in the comics in 2012. The New Jersey-based hero broke ground as Marvel’s first Muslim character to star in her own title, and she will become Marvel Studios’ first onscreen Muslim hero.”

Sharmeen Obaid Chinoy is an important asset for Pakistan. She received Oscars for 2015’s A Girl in the River and 2012’s Saving Face. She also won Emmys for both projects and has collected a total of six in her career, winning in 2014 for Pakistan’s Taliban Generation and in 2010 for work on PBS’ Frontline/World. 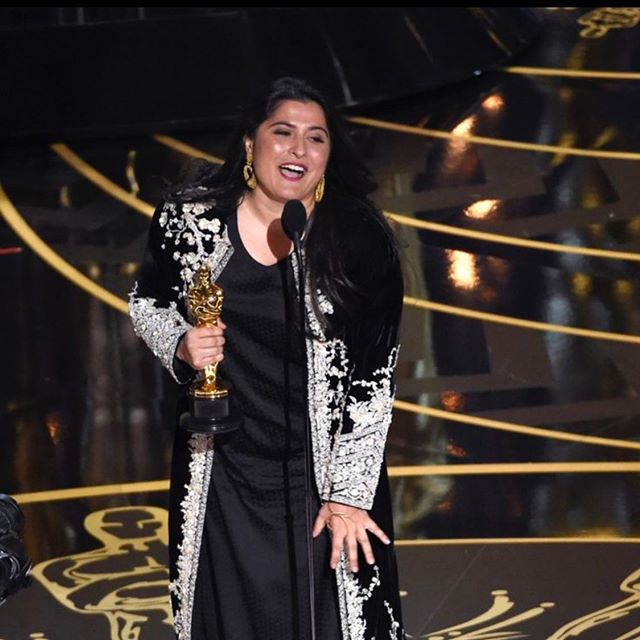 She has always highlighted issues of our society revolving around women and with her work she is making us proud.