Sheikh Rasheed is a renowned and senior Pakistani politician who is currently a part of Pakistan Tehreek-e-Insaf. He has worked as a minister for several ministries. Sheikh Rasheed is considered as a media sensation due to his style and selection of common words for political ideas. He is also known for his witty remarks and political prophecies. 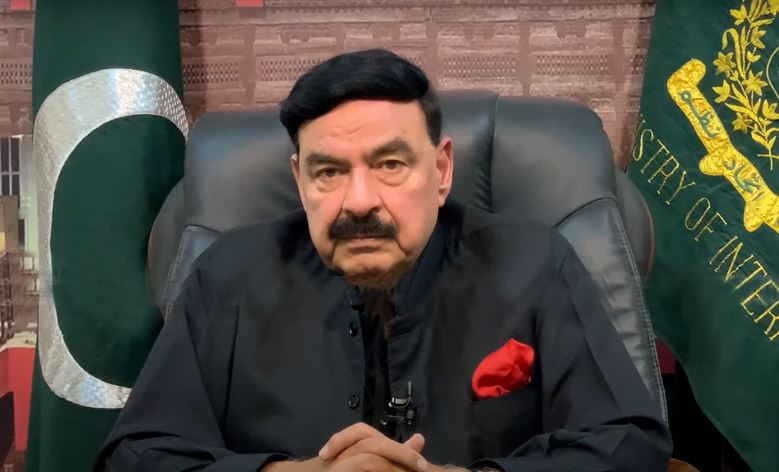 Recently, Sheikh Rasheed in a press conference revealed that soon he’s going to become an anchor and will be hosting a TV show at any private channel. 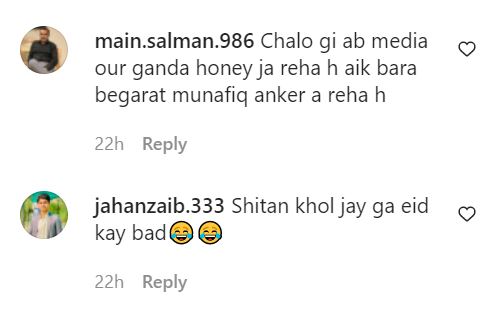 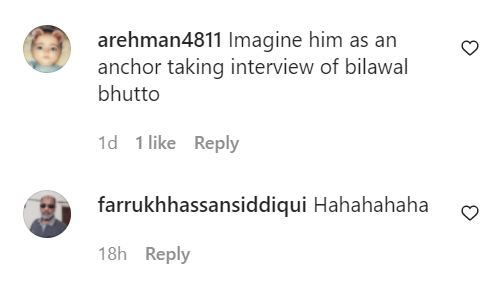 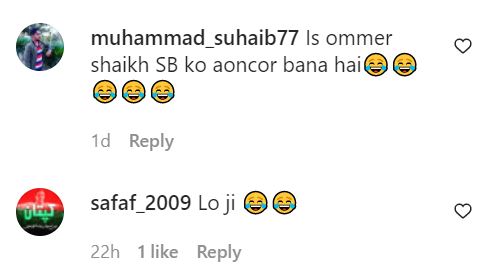 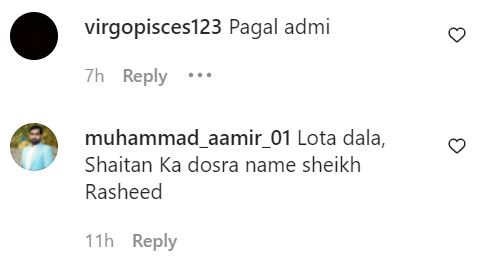 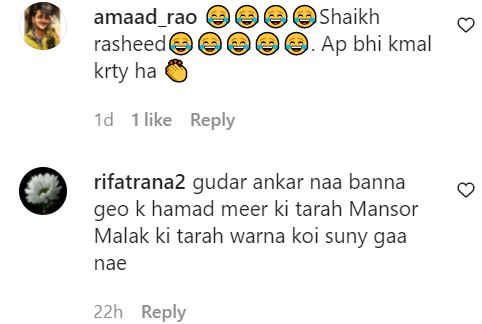 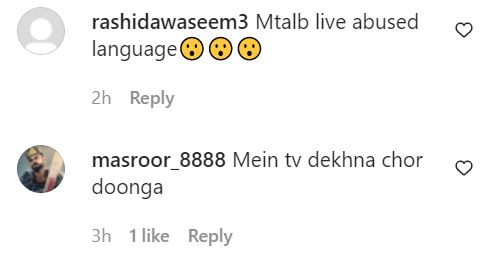