The news circulating on the internet and different news channel is that Shoaib Akhtar entered into Nikkah with Rubab Mushtaq from Haripur. Maulana Khurshid Shah did the Nikkah in Haripur. When Duniya News asked Shoaib Akhtar’s brother if the news of the nikkah was true he denied it but various reliable sources directly involved in the Nikkah said that it did take place.

The Indian Newspaper posted this picture and said this was Shoaib’s wife Rubab. 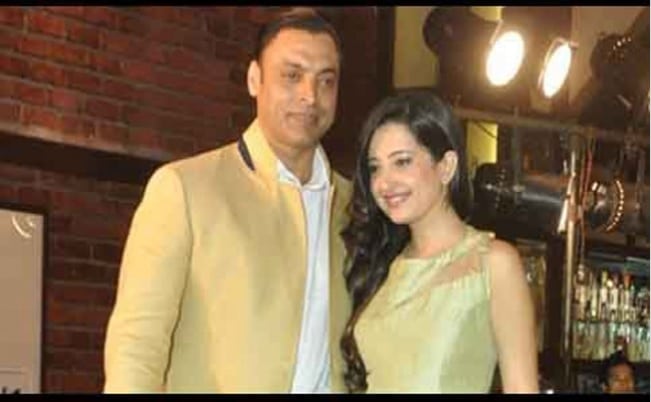 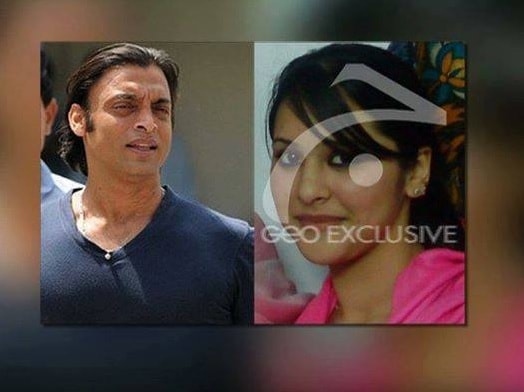 The Nikkah registrar said that Rubab is not seventeen but twenty years old. The Express Tribune also reported today that Shoaib Akhtar had gotten married although he said earlier that he wasn’t getting married. 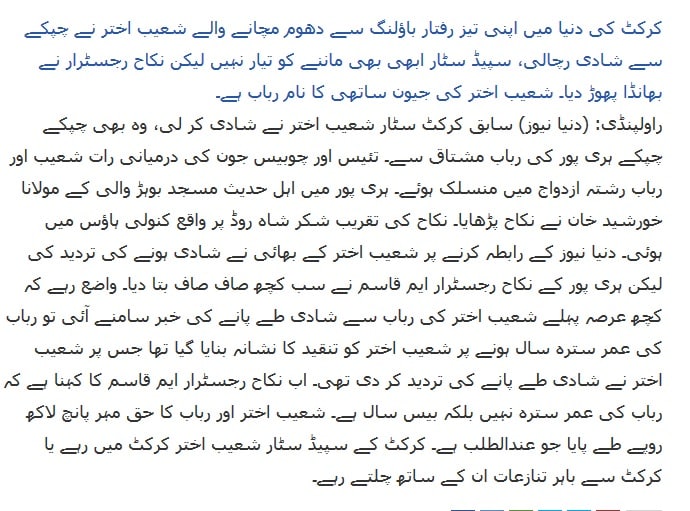