Shoaib Akhtar is a former Pakistani player who is also known as Rawalpindi Express because of his fast bowling. Shoaib has tremendous world records to his name as a fast bowler. Shoaib Akhtar has also worked as a cricket commentator. 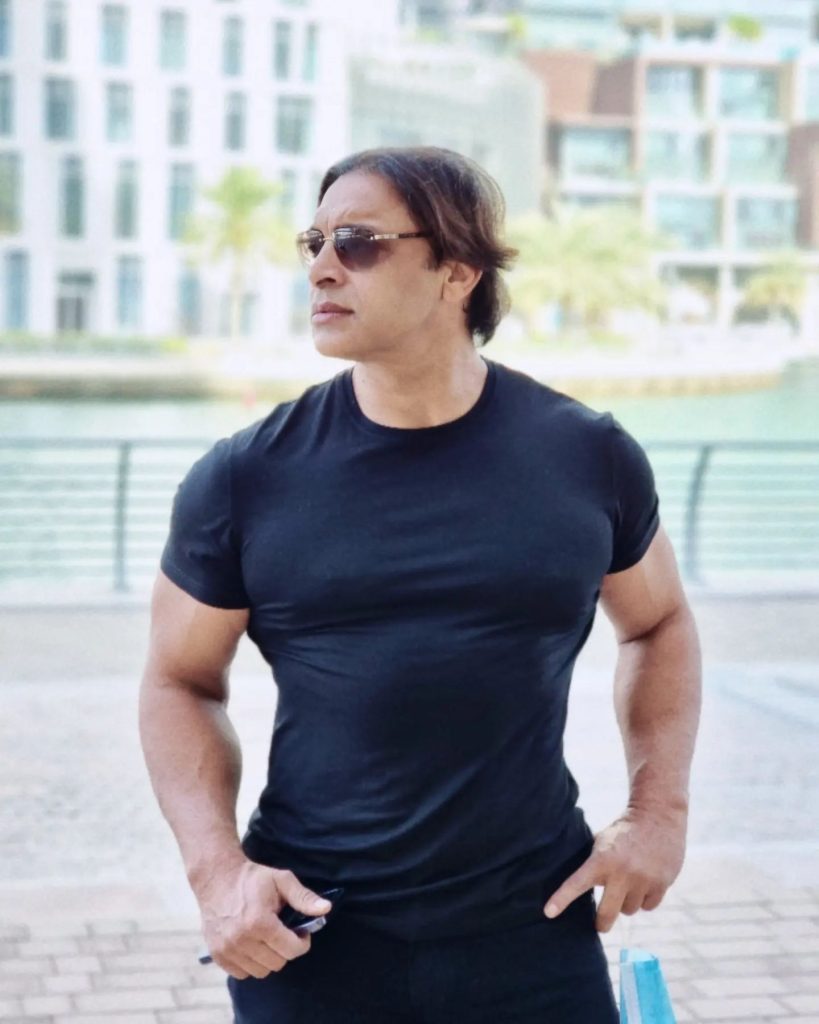 A few days back, Shoaib Akhtar took to his social media to announce the great news that he’s leaving for Saudi Arabia to perform Hajj. While sharing his pictures in Ahram, Shoaib wrote “Alhamdolillah going for honorary Hajj as the state guest of Saudi Arabia. I will also be addressing the Hajj Conference attended by leaders of the Muslim world in Makkah”. 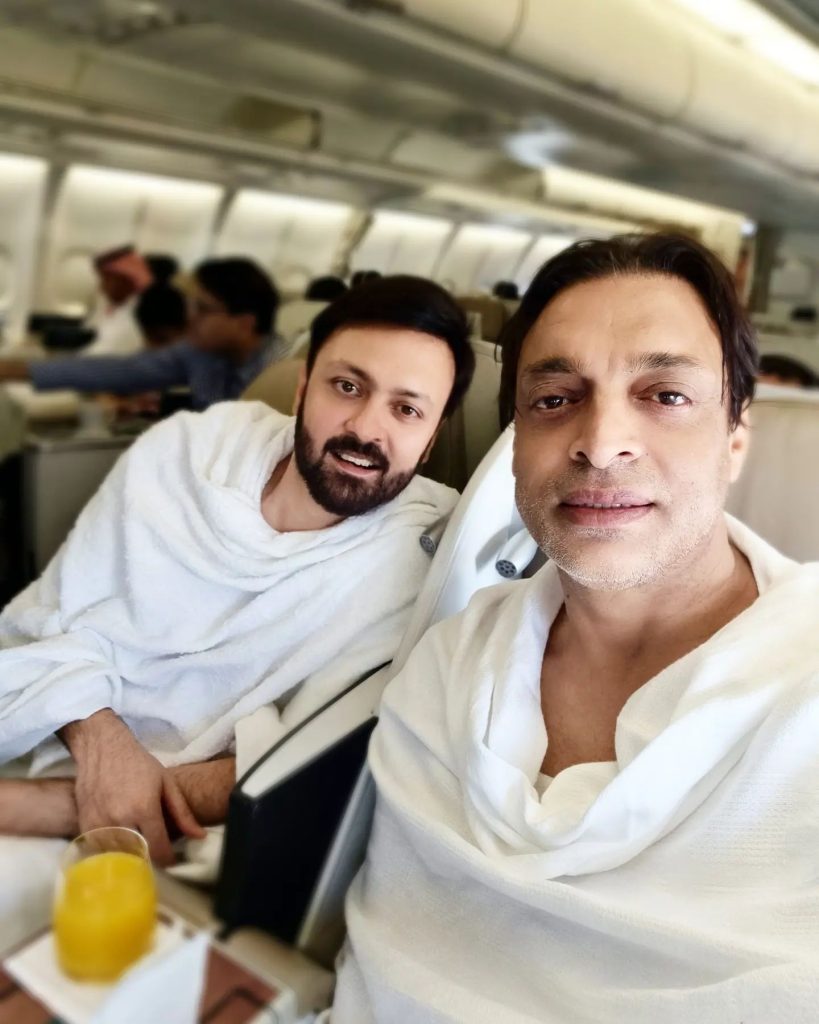 Recently, Shoaib Akhtar turned to his official Instagram account to share a mesmerizing view of Khana Kaaba with his fans and followers. Shoaib shared the top view of Holy Kaaba from Makkah Clock Tower, the fourth tallest building in the world. Have a look! 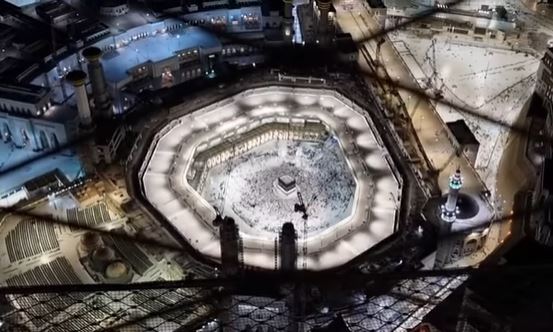 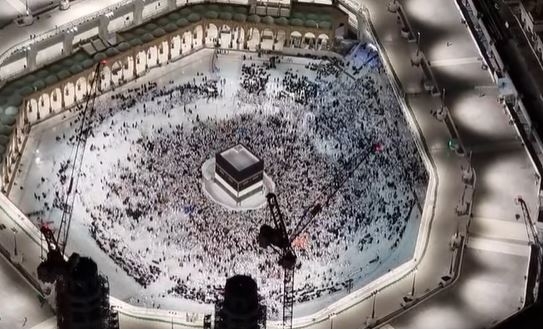 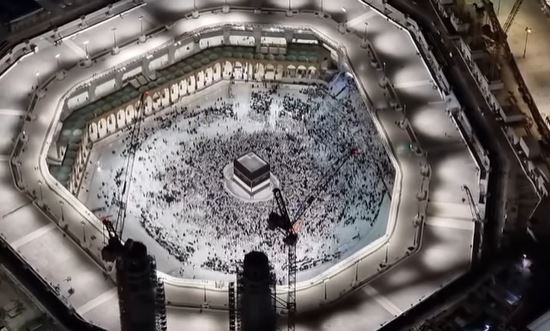 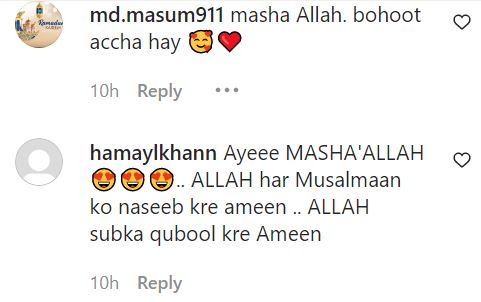