Malik Shoaib Malik is a globally acclaimed cricketer of Pakistan. He was the captain of the Pakistan national cricket team from 2007 to 2009. He made his One-Day International debut in 1999 against the West Indies and his Test debut in 2001 against Bangladesh. On 3 November 2015, he announced his retirement from Test cricket to focus on the 2019 Cricket World Cup. On 2 July 2018, he became the first male cricketer to play 100 T20s. On 5 July 2019, he announced his retirement from One Day International cricket after Pakistan won their last group stage game against Bangladesh at Lord’s at the 2019 Cricket World Cup. Shoaib has tied the knot with Famous Tennis Player Sania Mirza in April 2010 and together the couple has a son.

Shoaib Malik was seen leading the team Multan tigers in Jeeto Pakistan during Ramadan and joined his family in Dubai for eid right after fulfilling his commitment in Pakistan. Let’s Check out Adorable pictures of Shoaib Malik and his family on Eid. 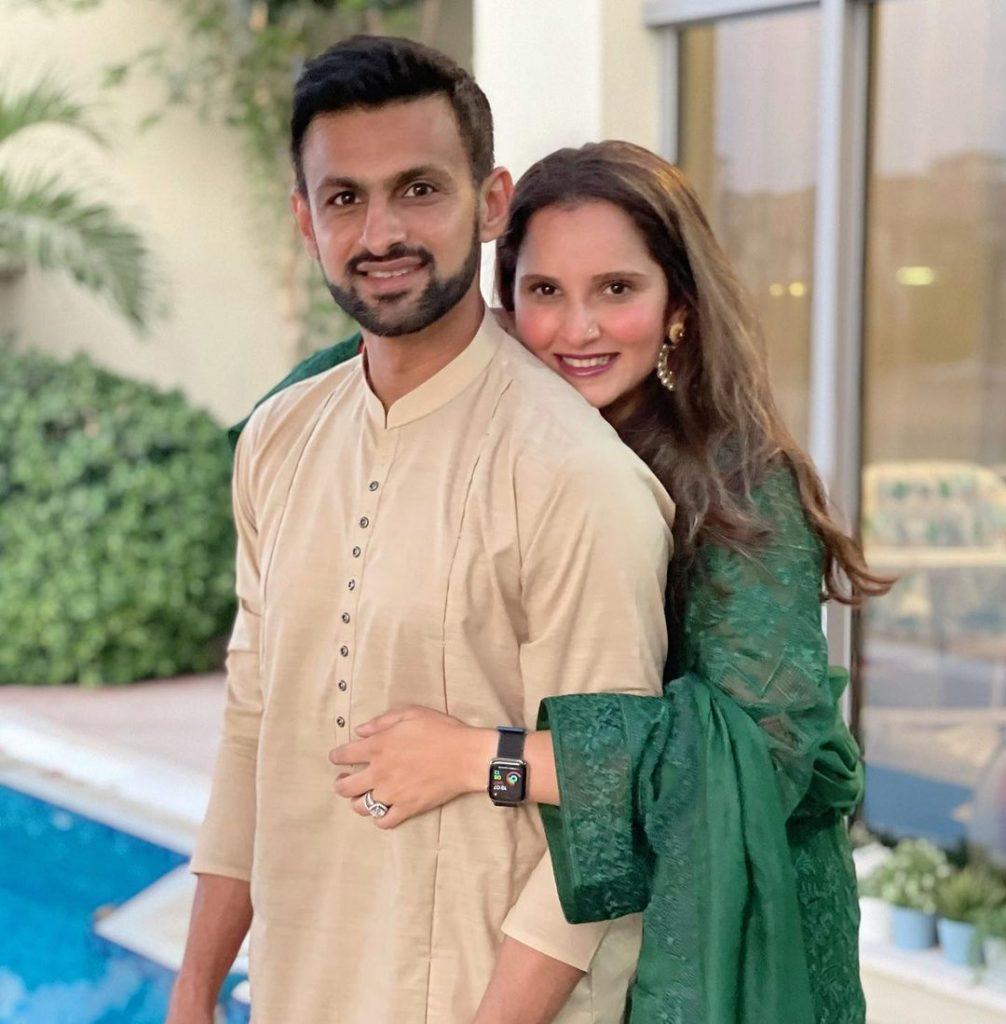 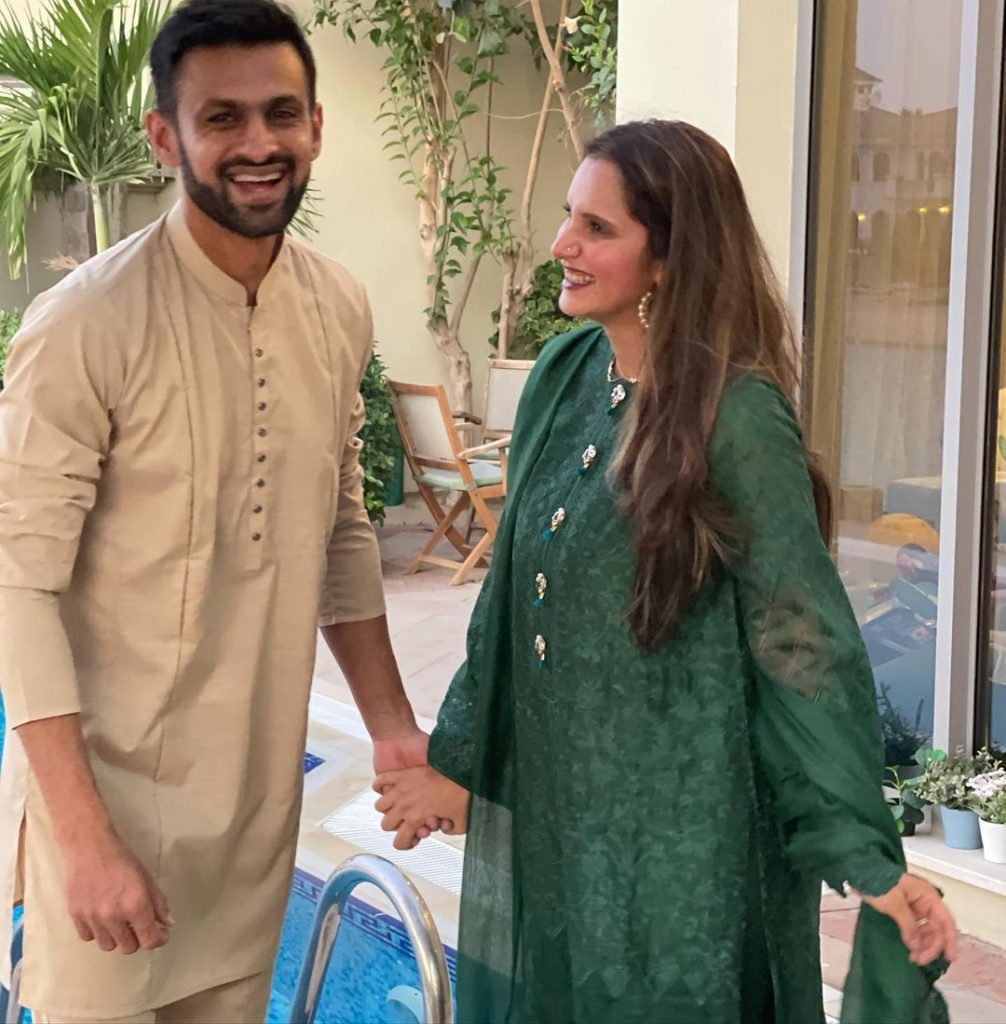 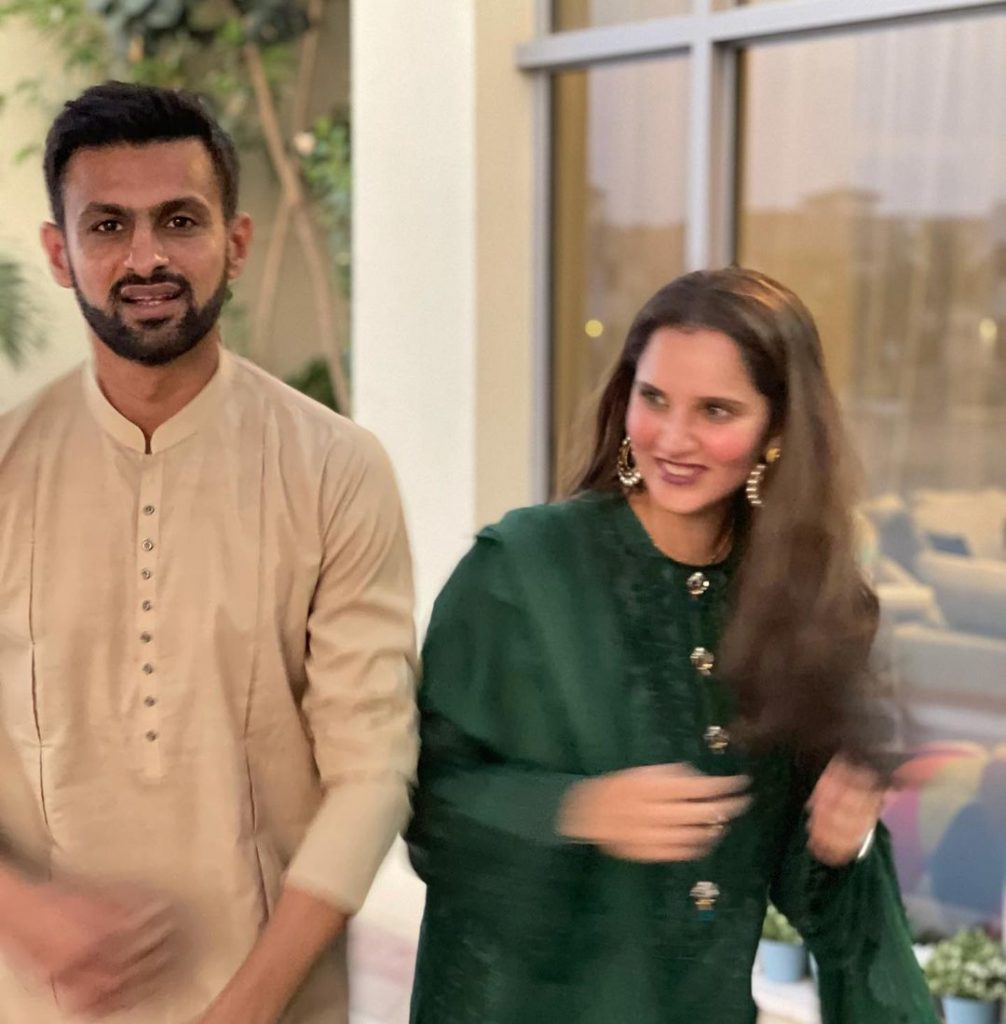 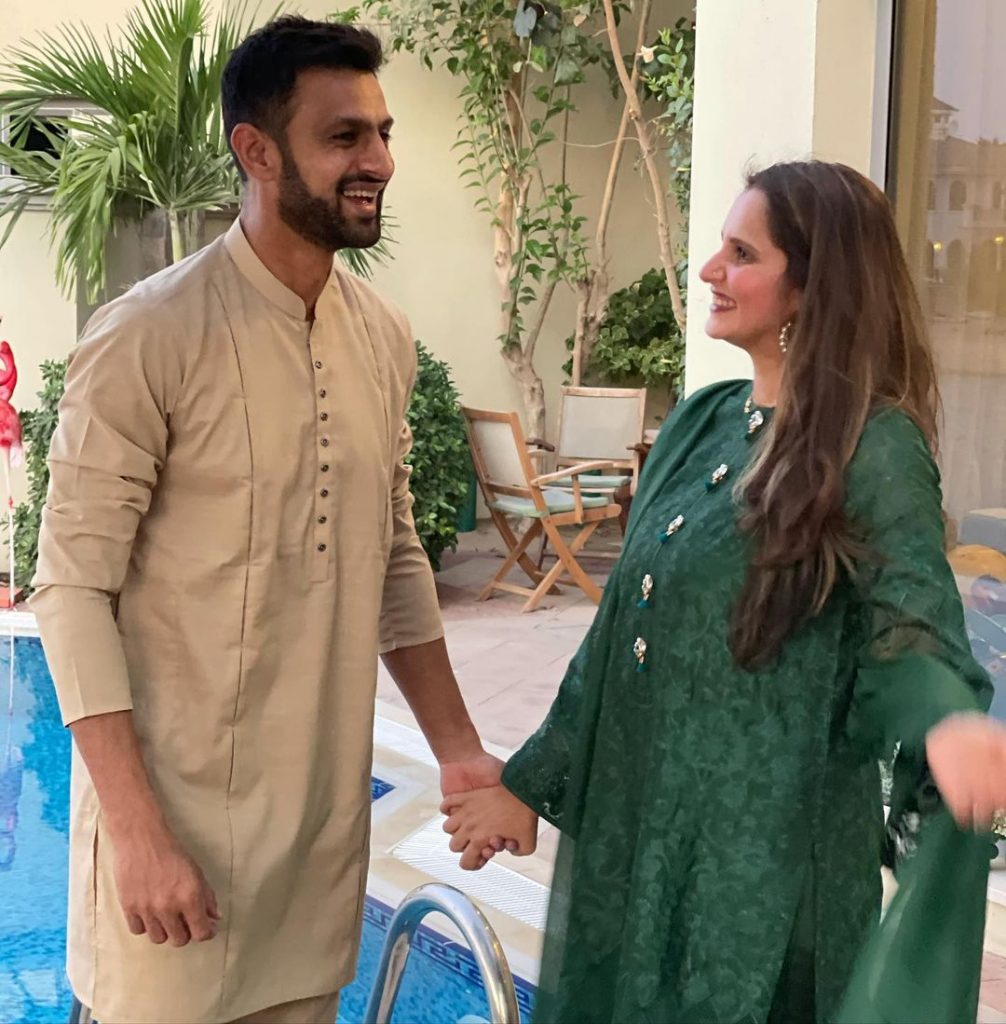 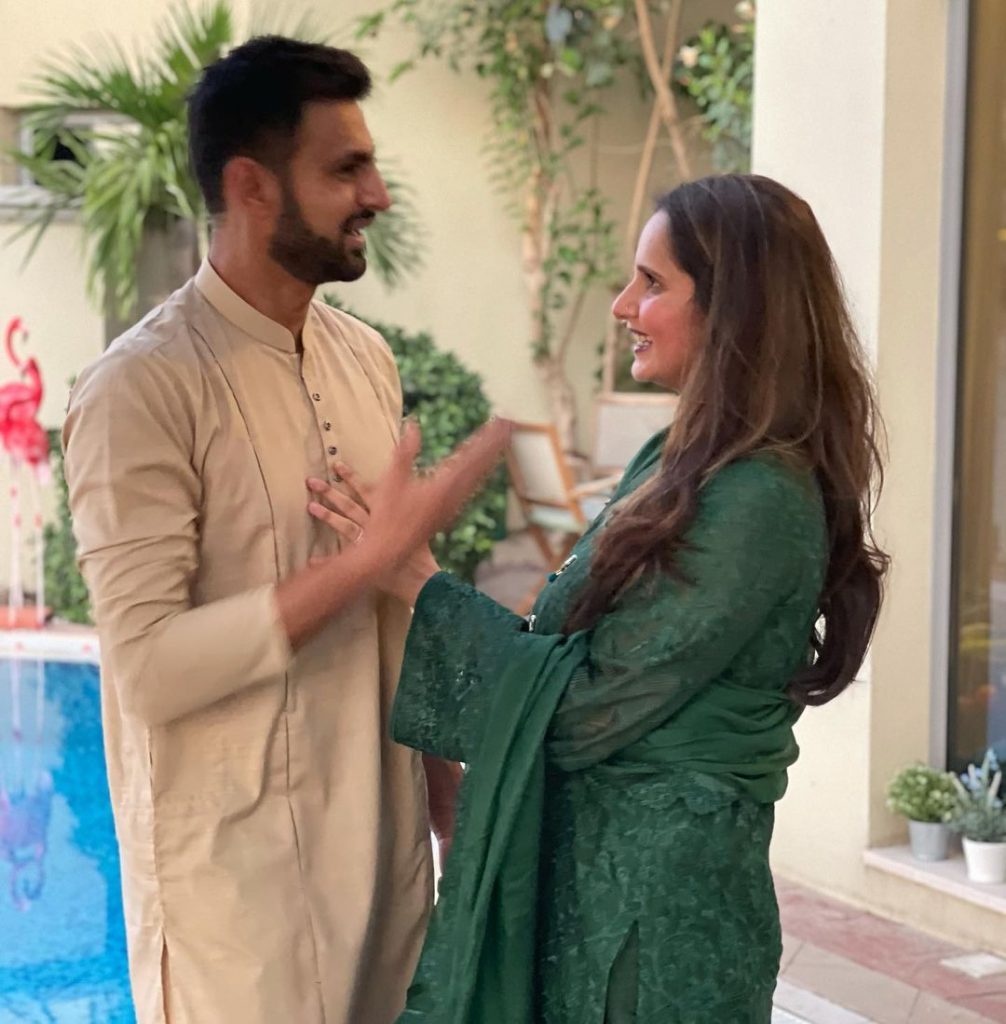 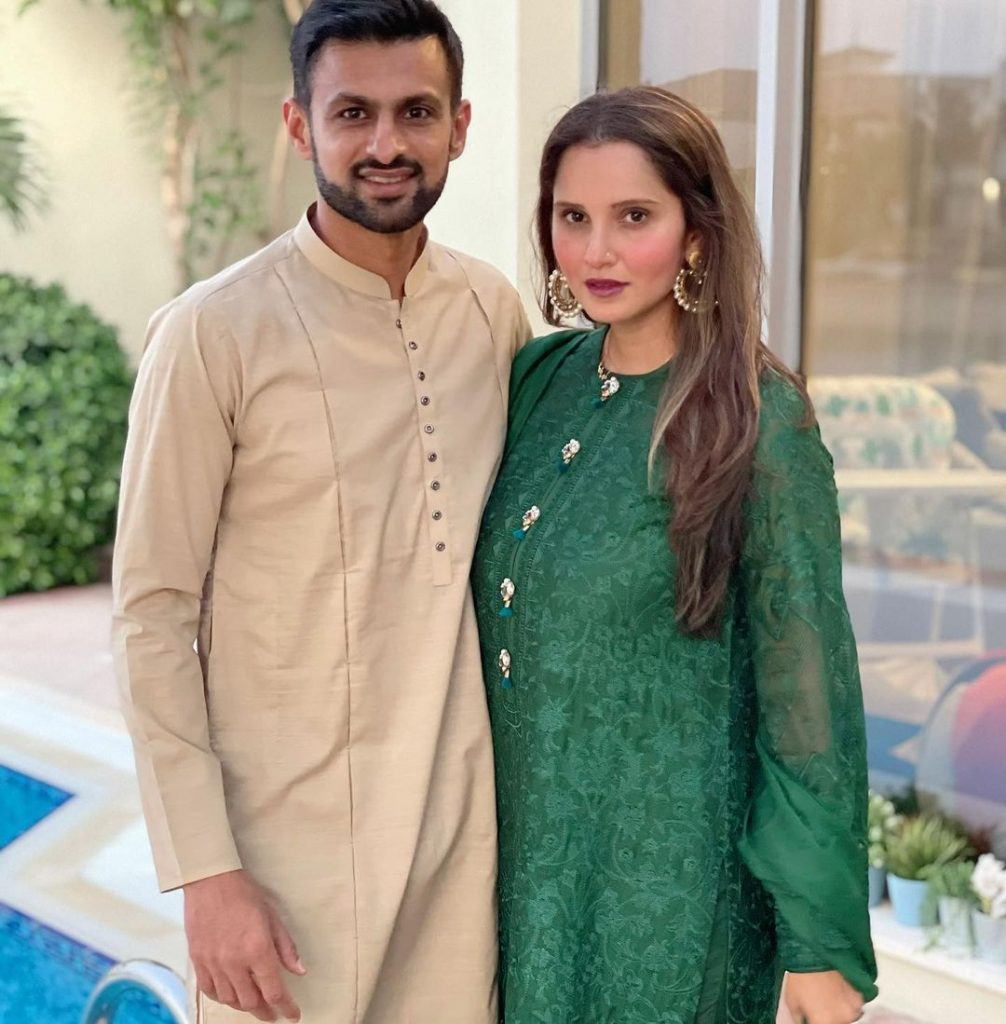 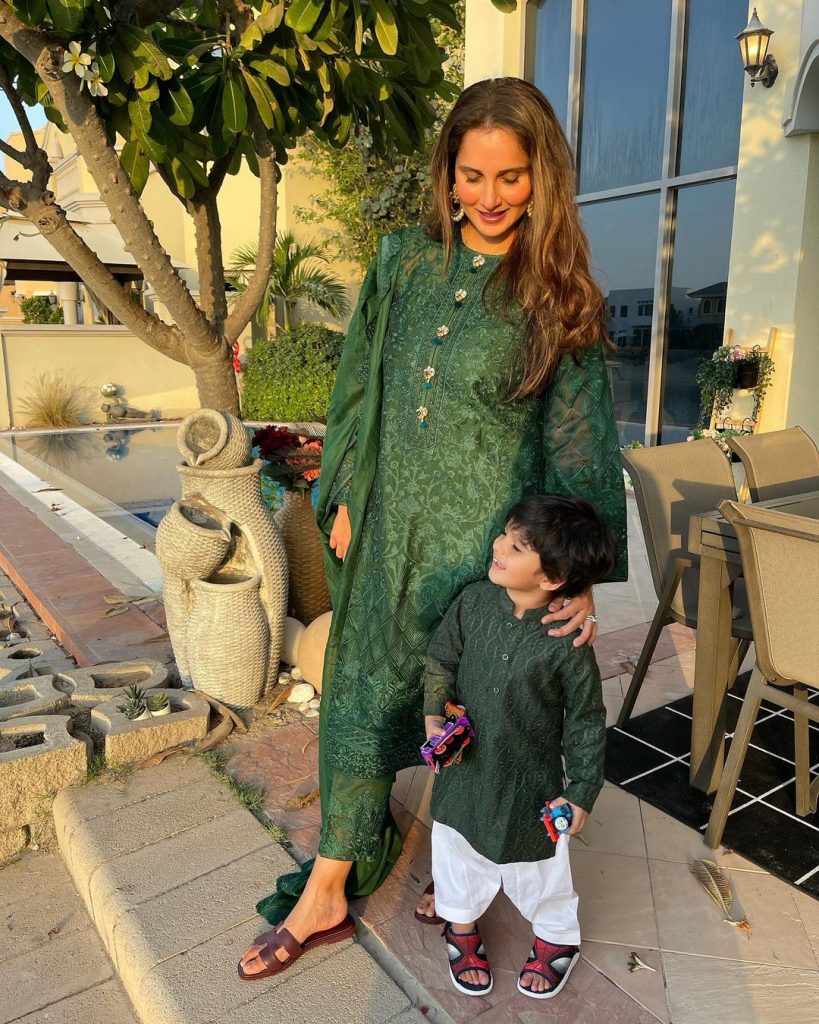 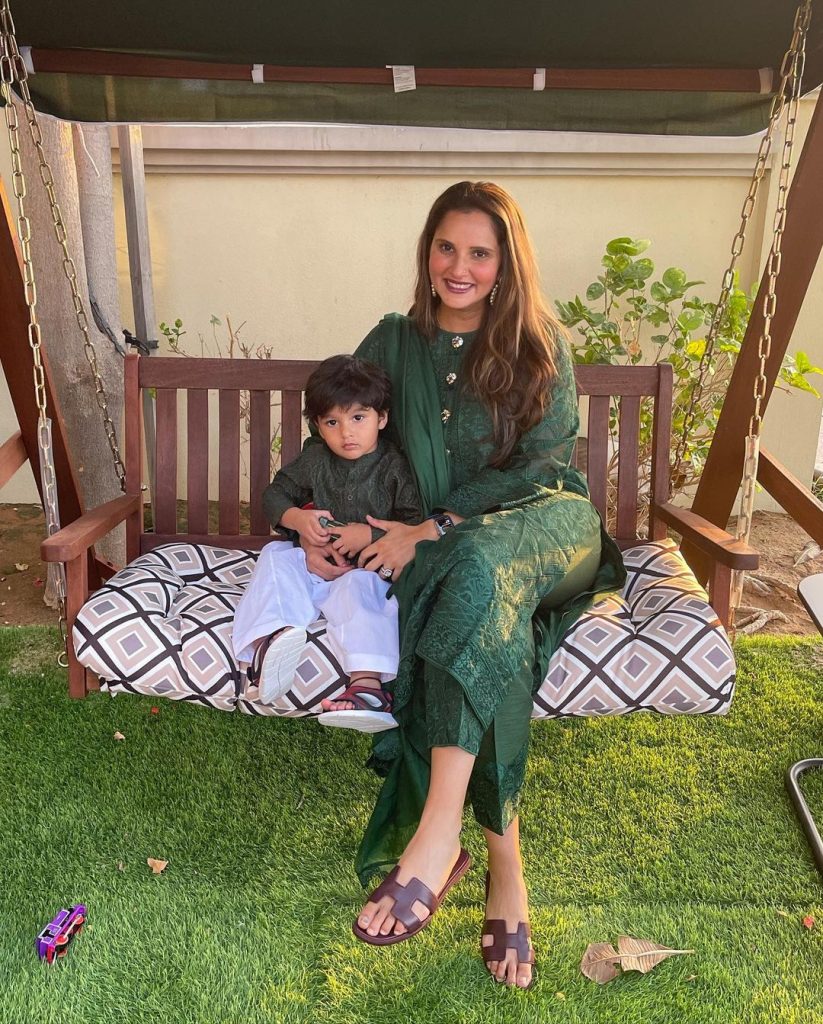 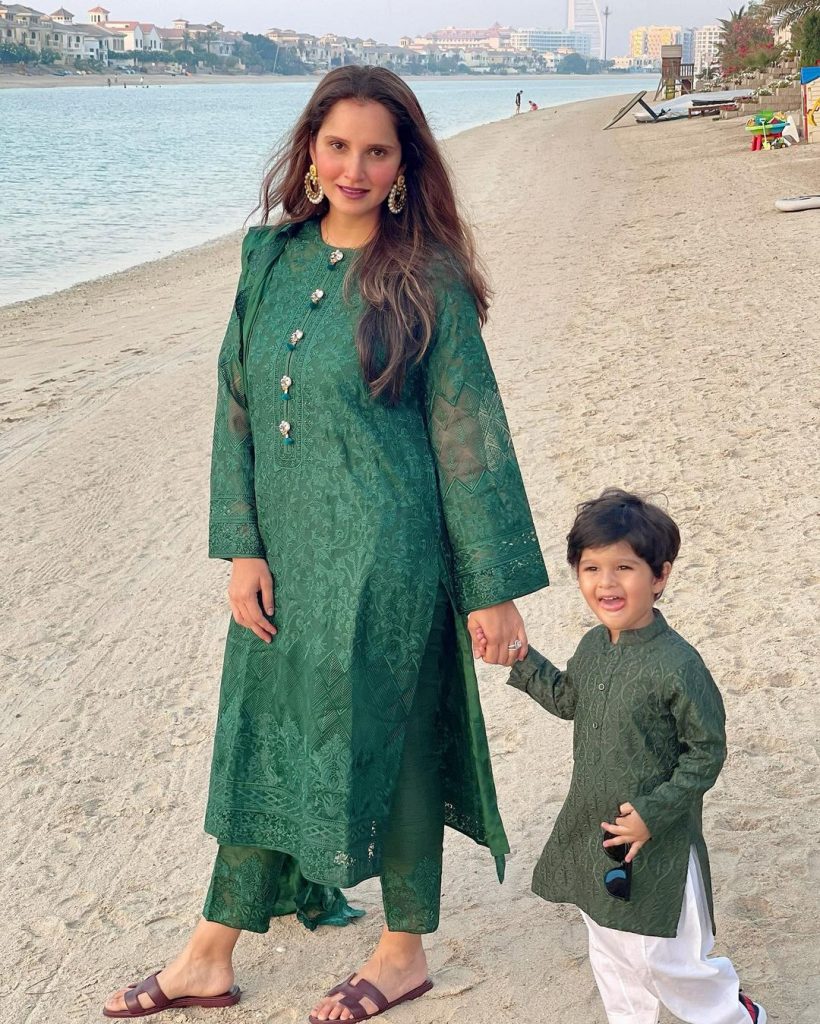