Sidra Batool is a Pakistani actress known for  performing supporting roles. Sidra started her showbiz career in 2012 as an actress. She performed in various hit dramas including Daagh, Yeh Zindagi Hai, Ishq Hamari Galiyon Mein, and Parvarish. Her performance in “Ishq Hamari Galiyon Mein” earned her a nomination for Hum Award for Best Soap Actress. 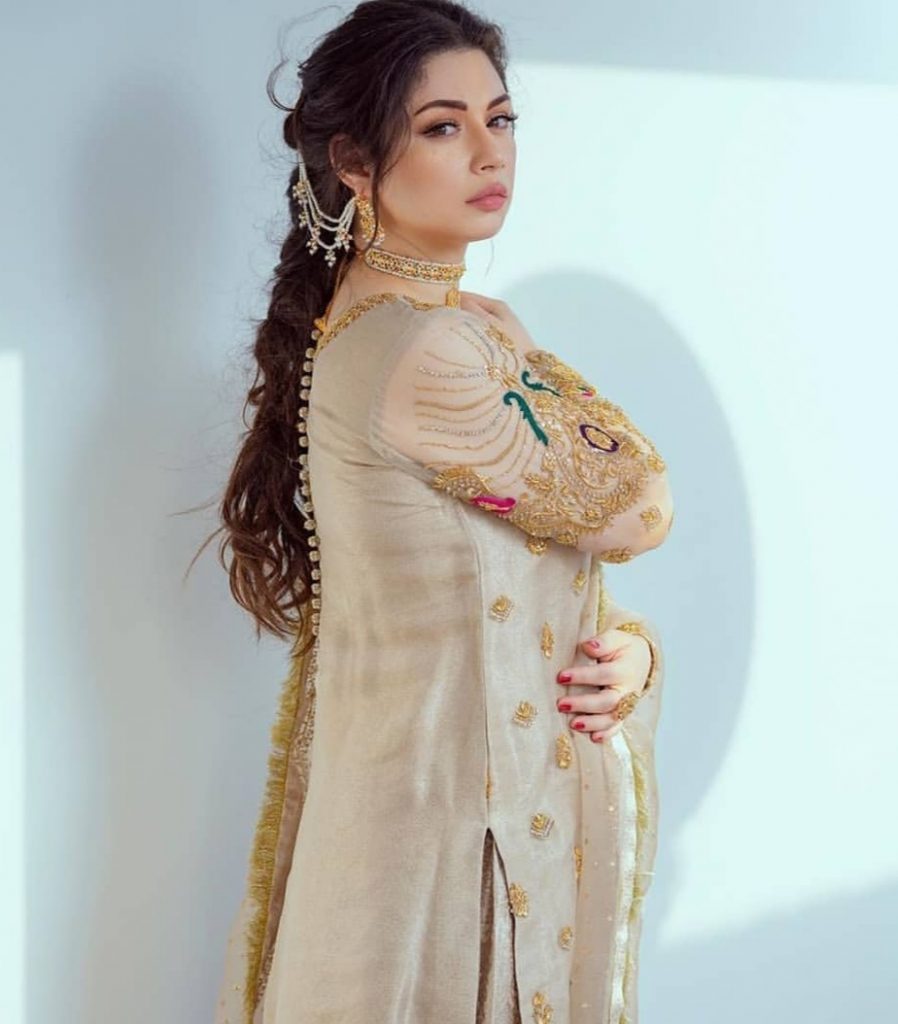 Sidra Batool got married to Ahsan Qureshi in 2017. The couple is blessed with two beautiful daughters. 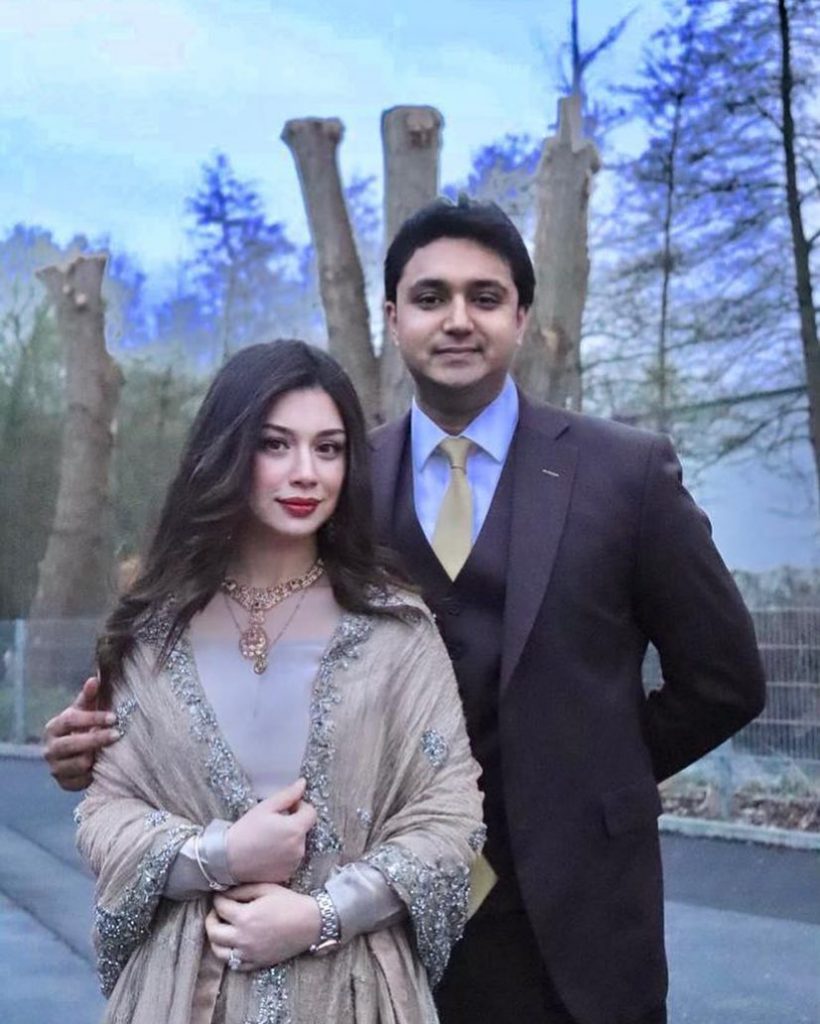 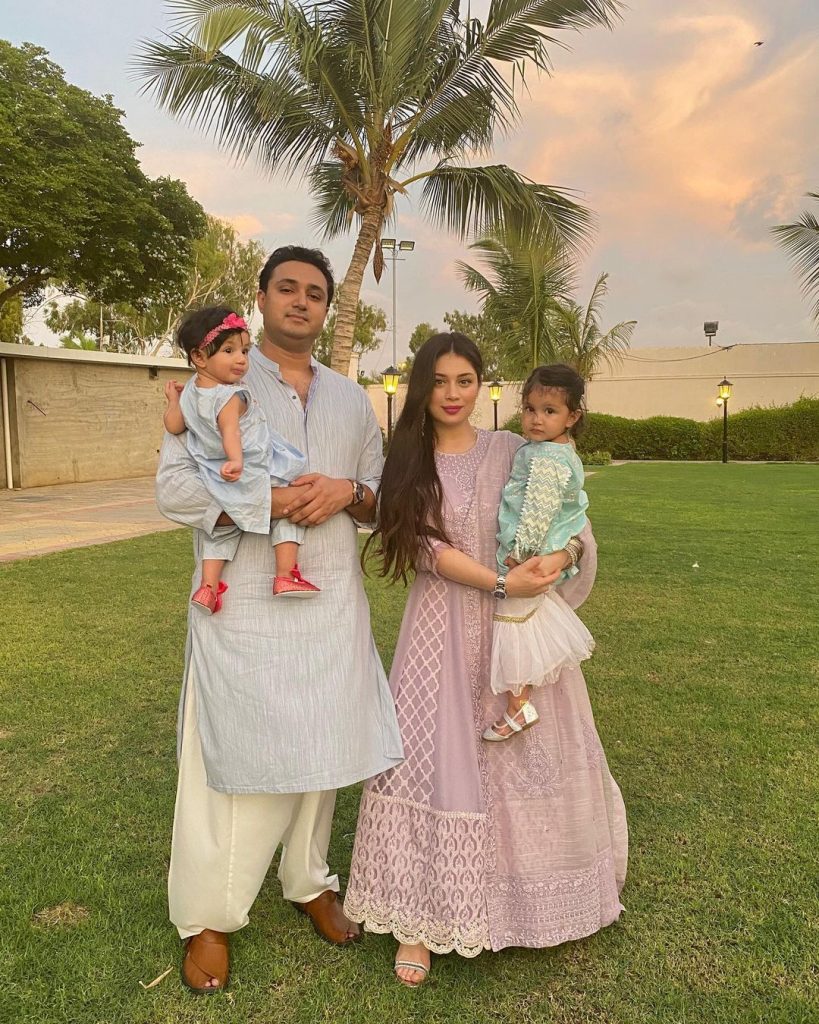 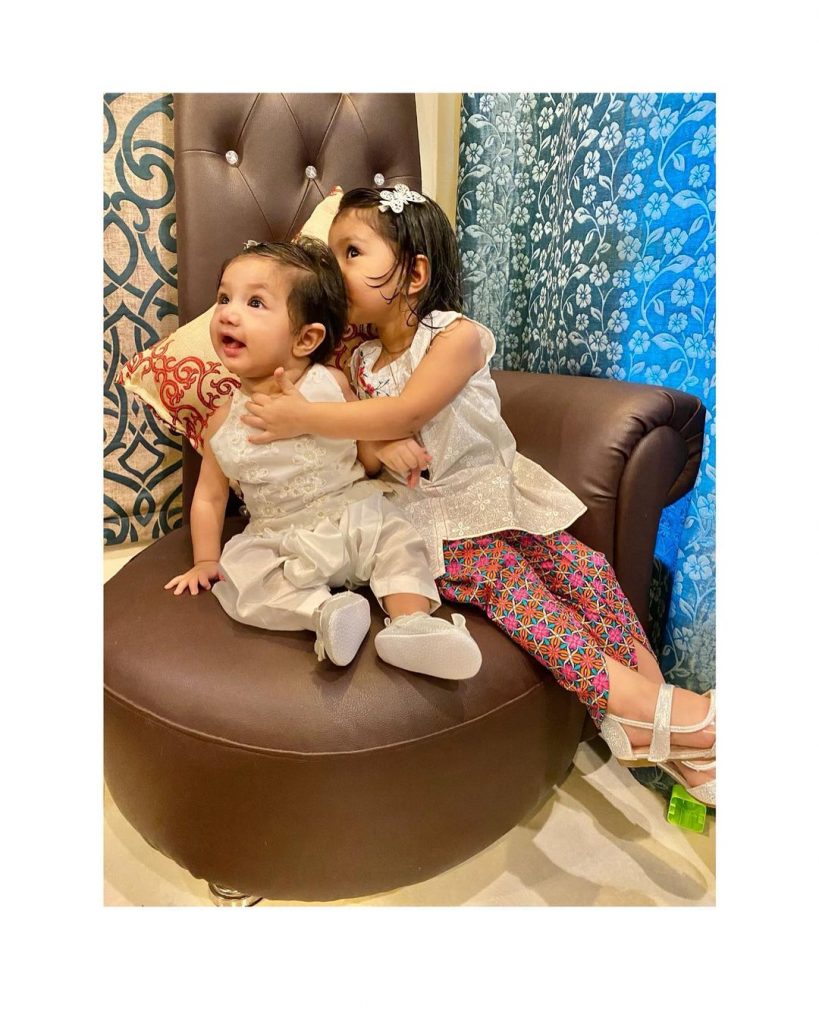 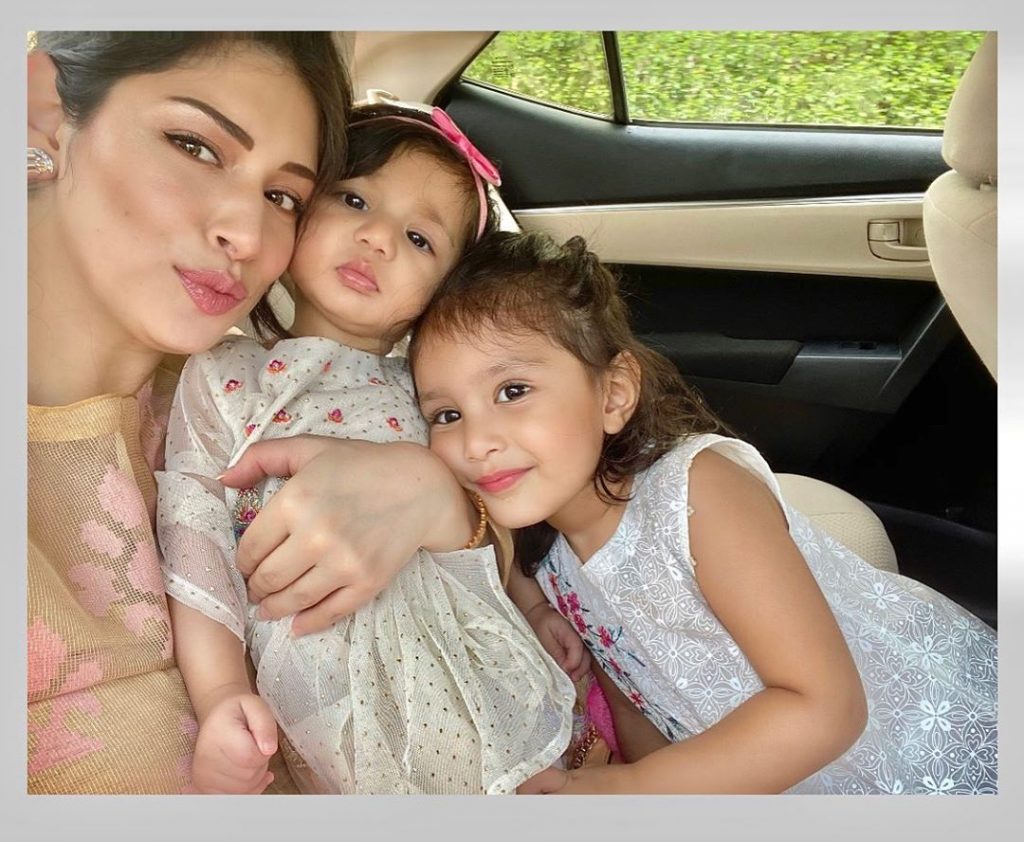 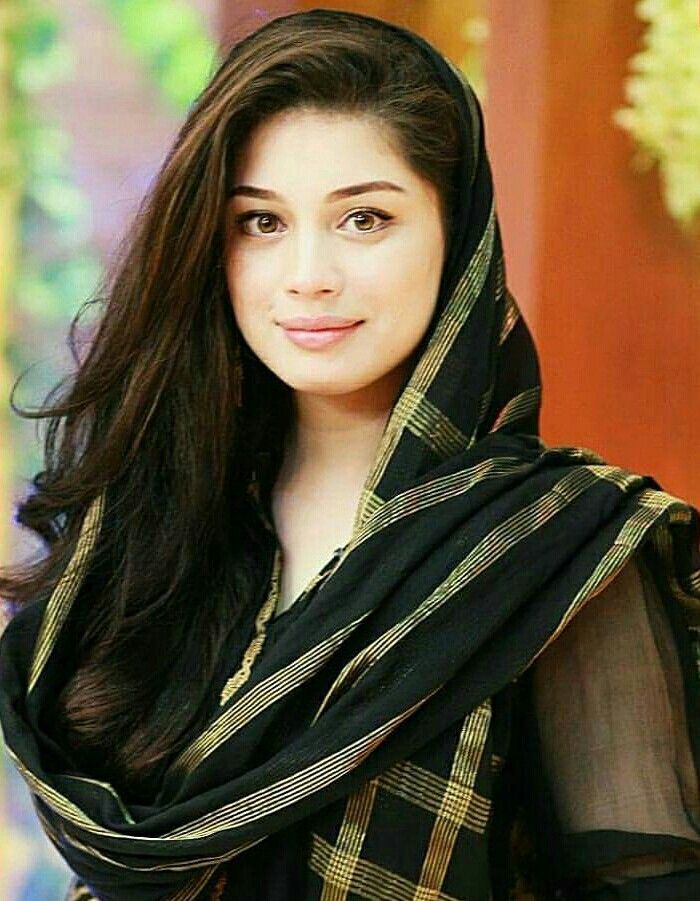 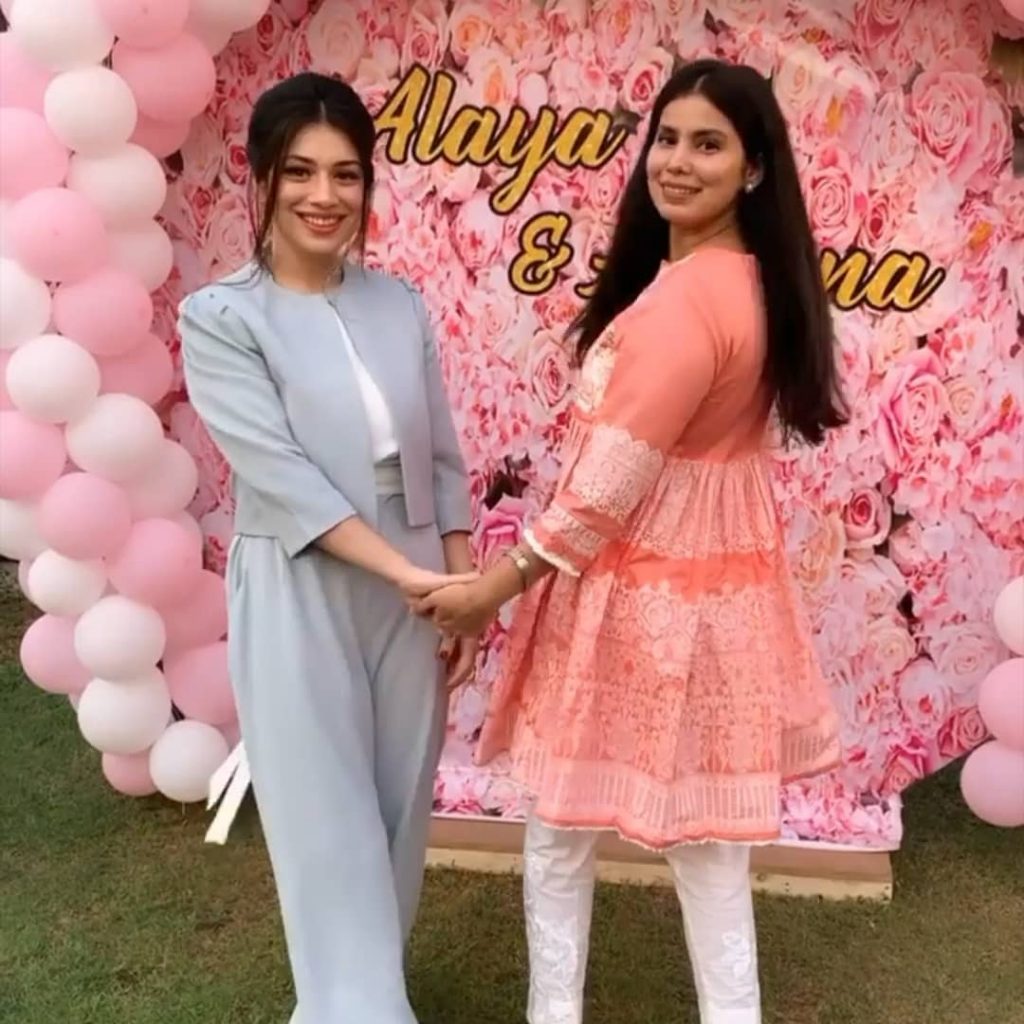 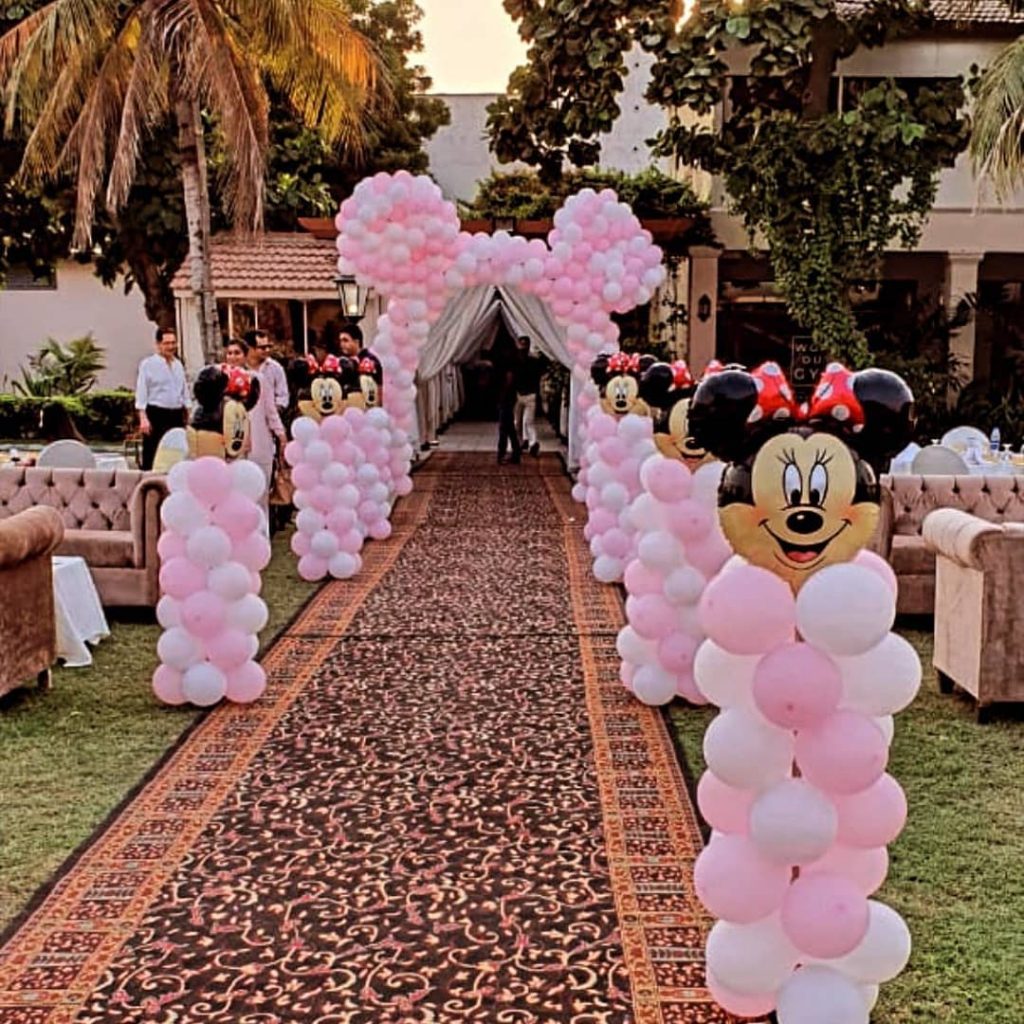 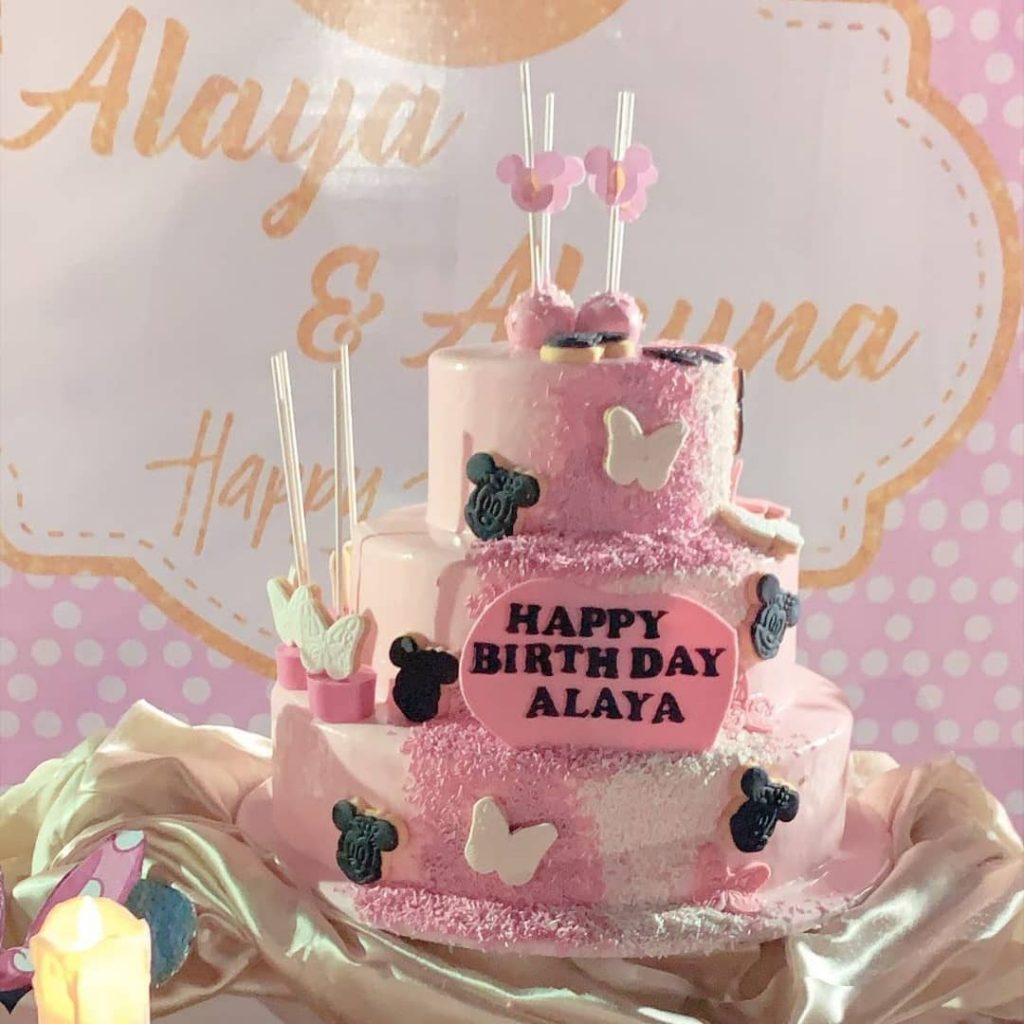 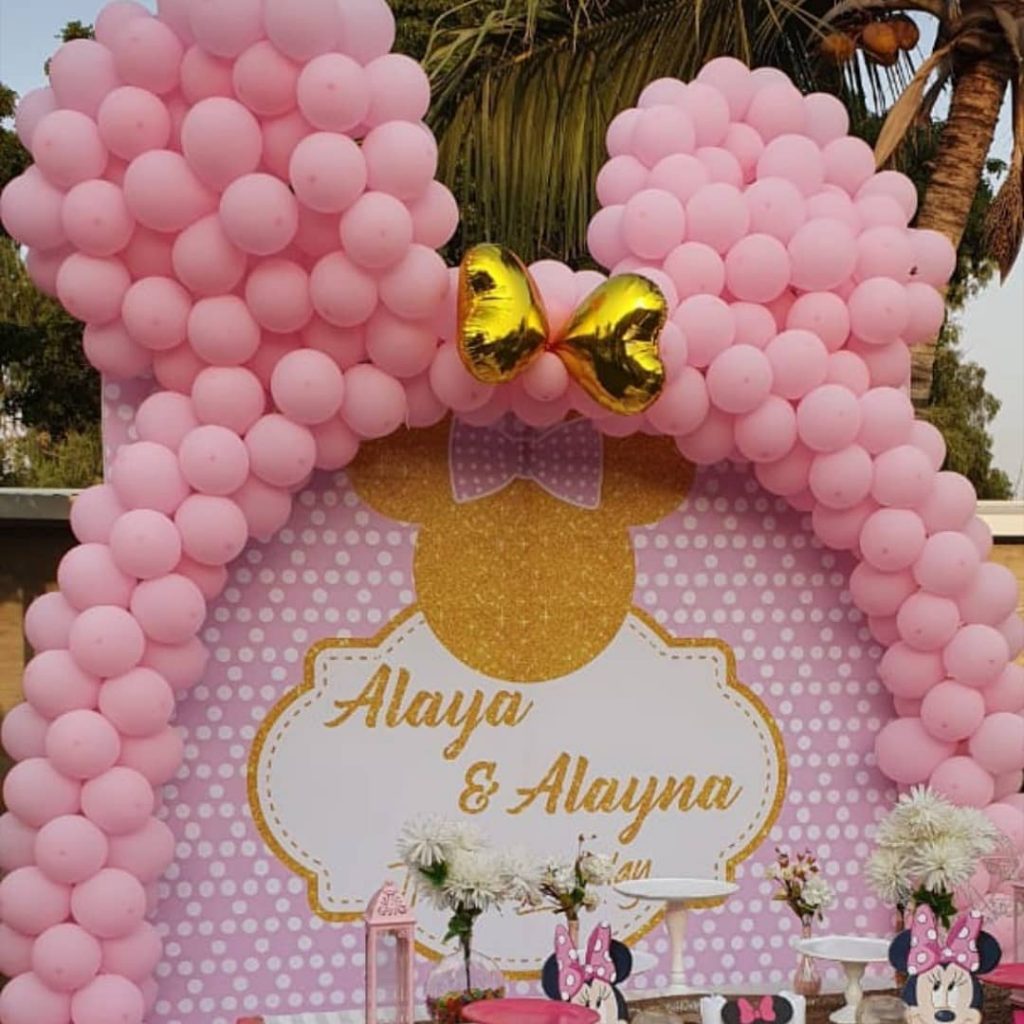 Beautiful arrangements with Minnie Mouse theme were made for the birthday party. 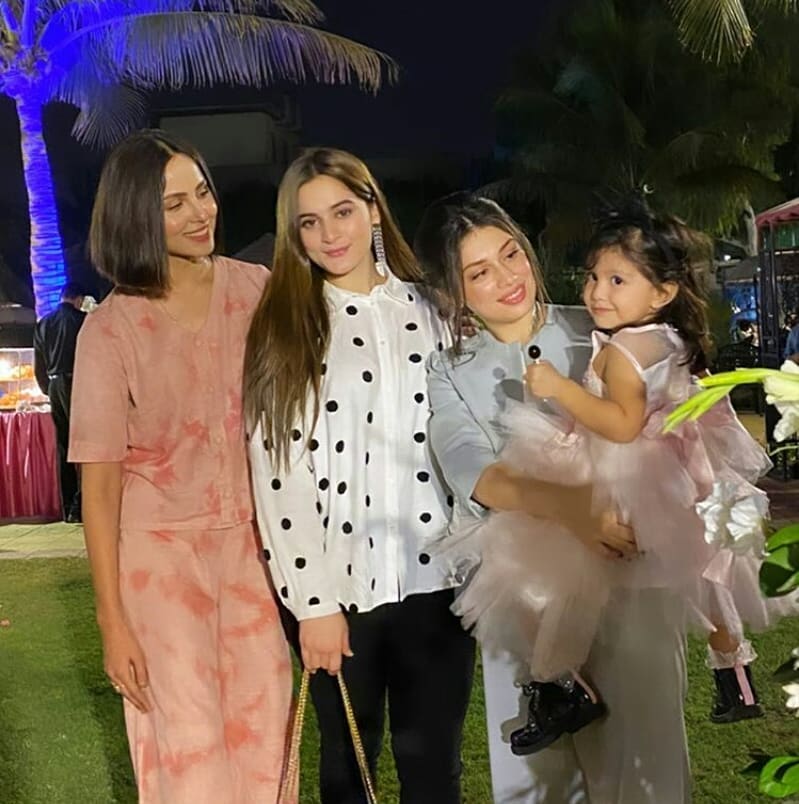 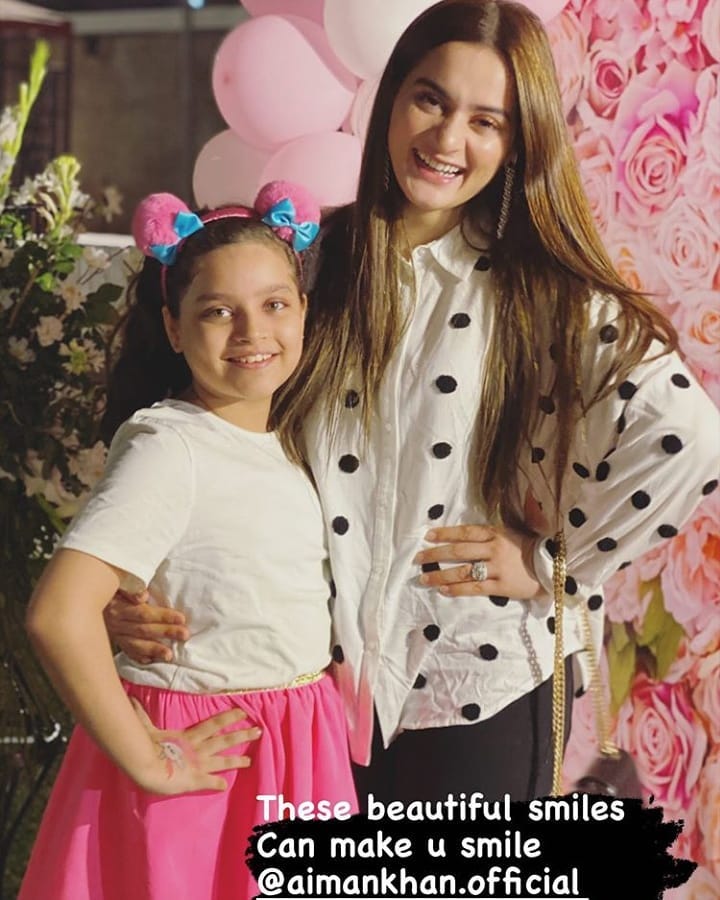 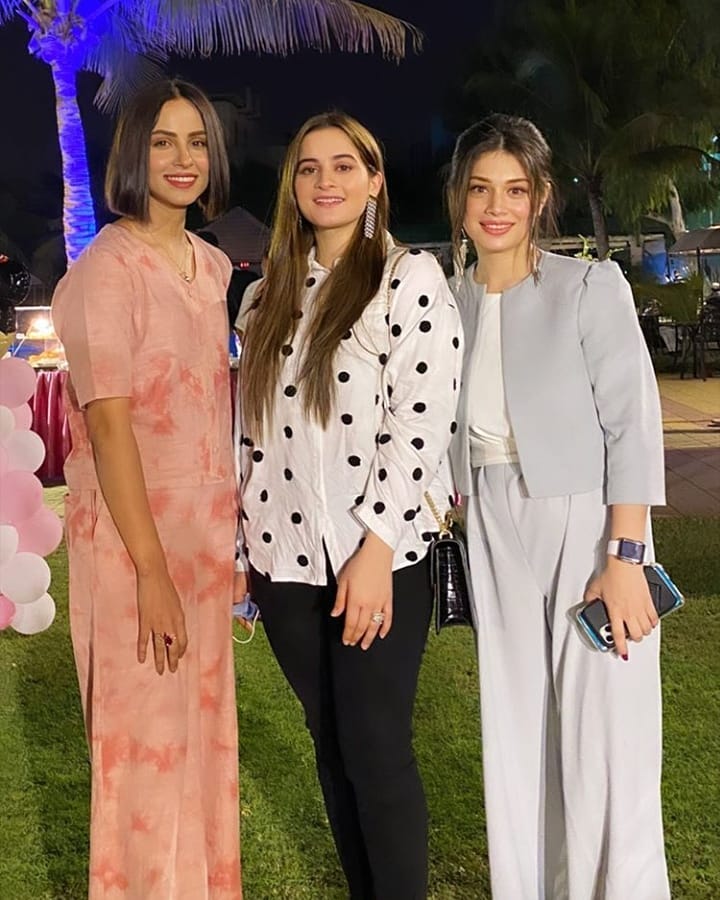 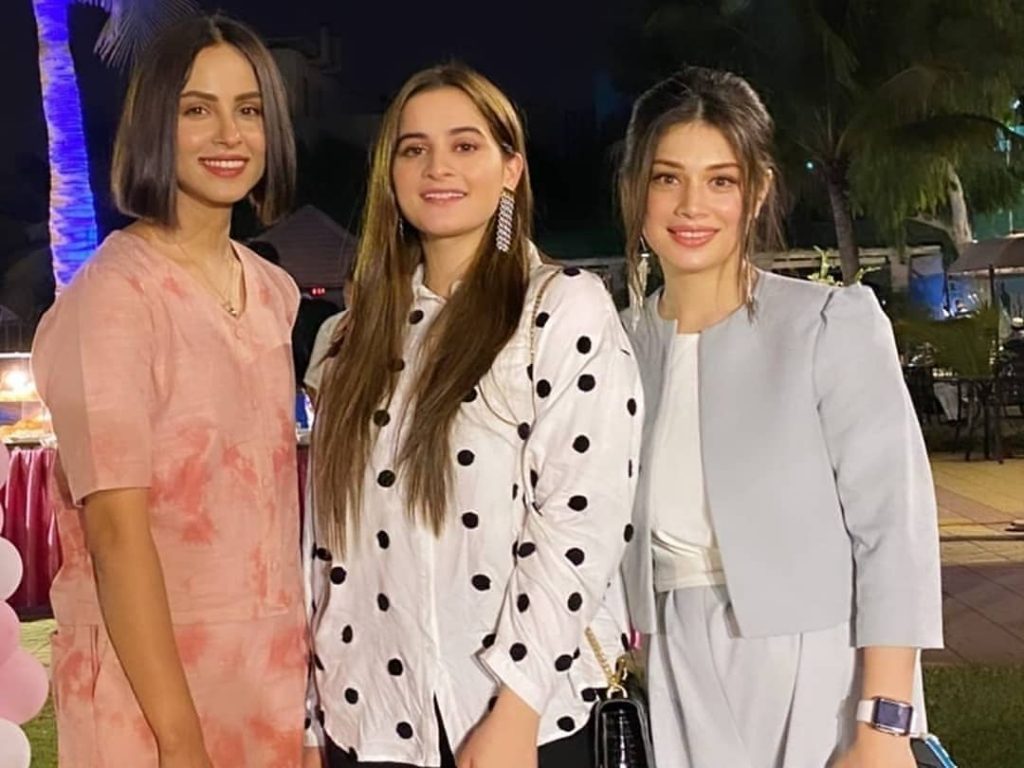 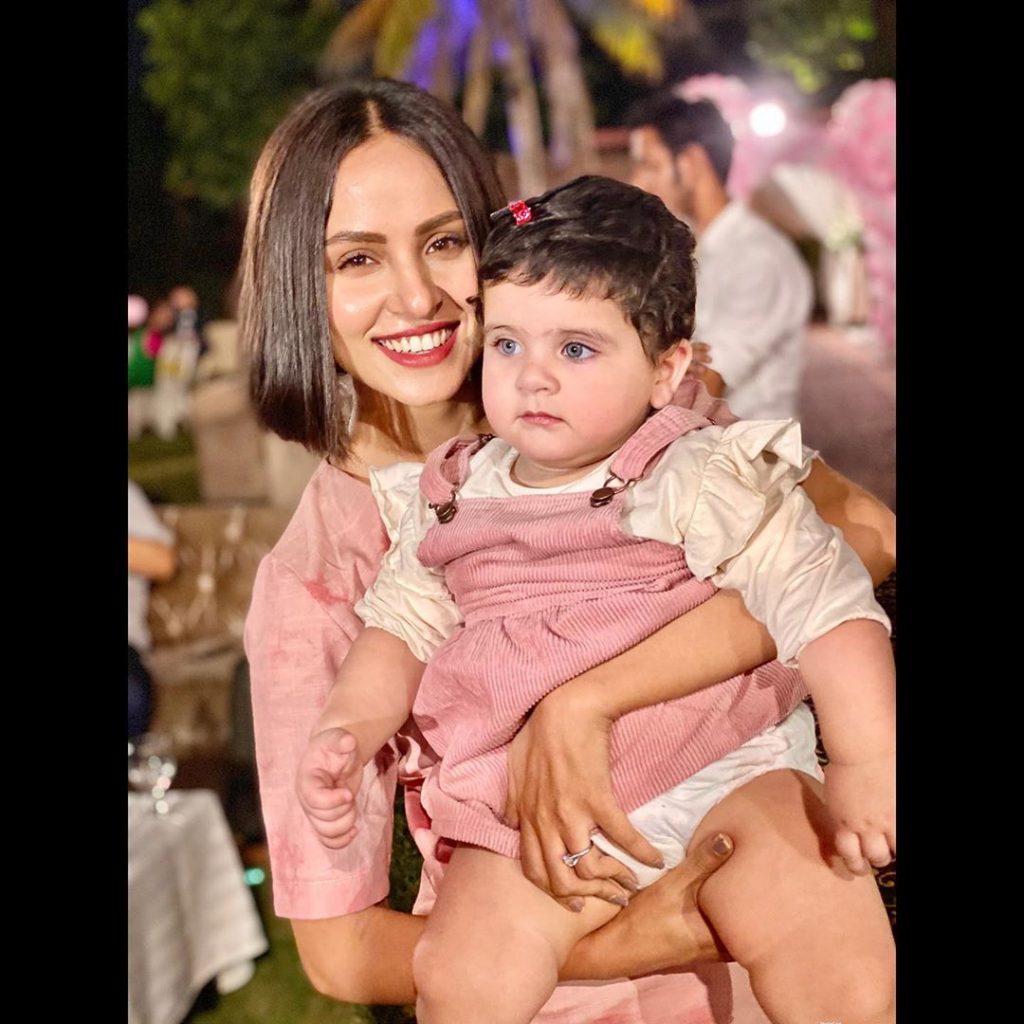 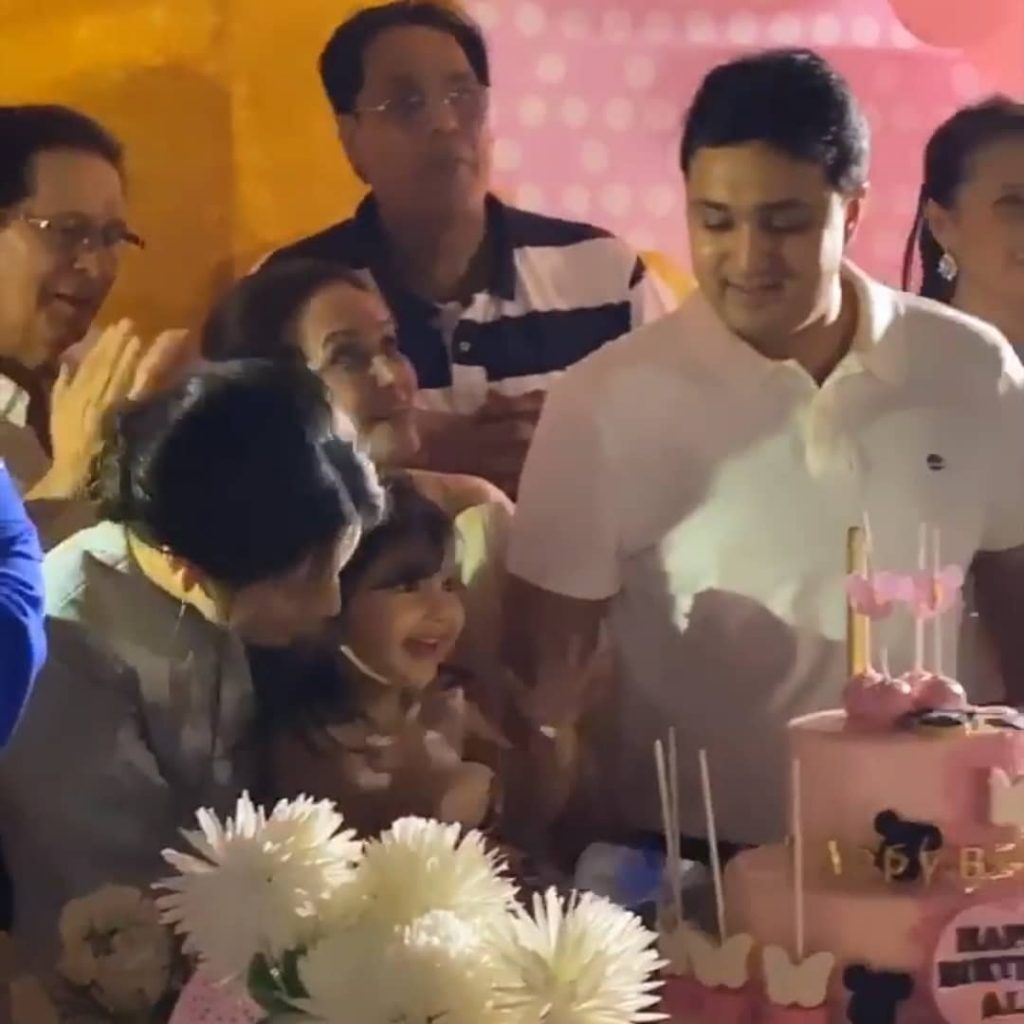 Aiman Khan with her daughter Amal and Nimra Khan were also spotted at the birthday event hosted by Sidra.