Sidra Niazi is a talented and versatile emerging actress in the Pakistani media industry who has made her acting debut recently in a blockbuster drama serial Chupke Chupke which was aired on HUM TV during the month of Ramadan. Her other popular dramas include Qayamat, Makafat, and an eid telefilm Tamiz-ud-din Ki Badtamiz Family. 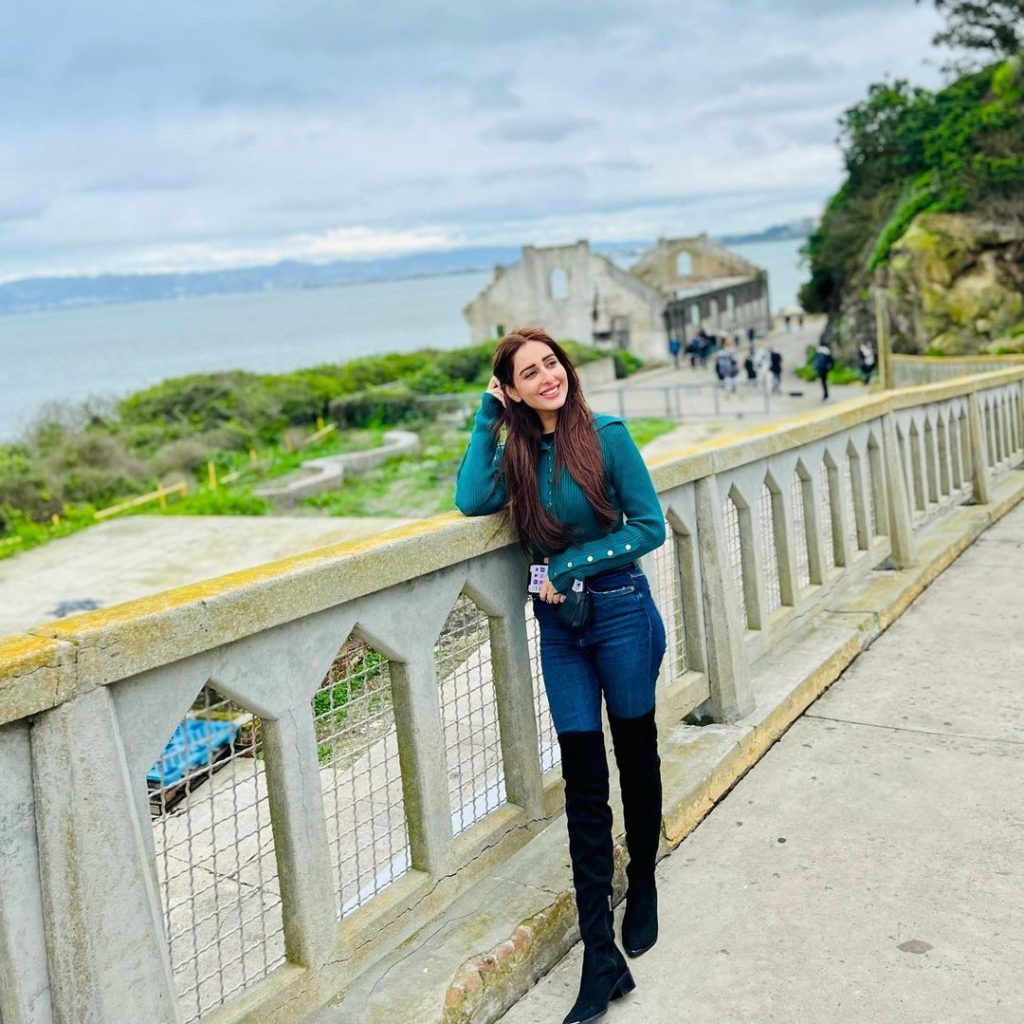 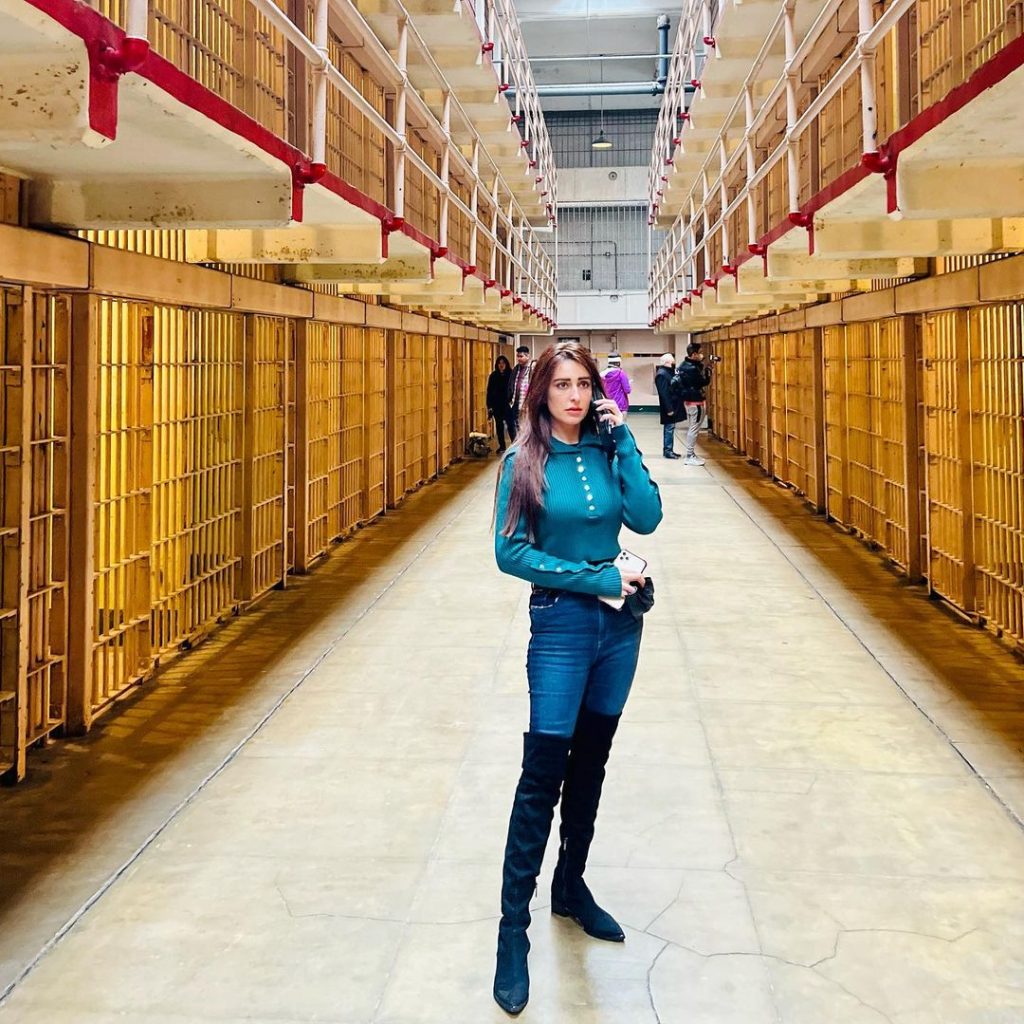 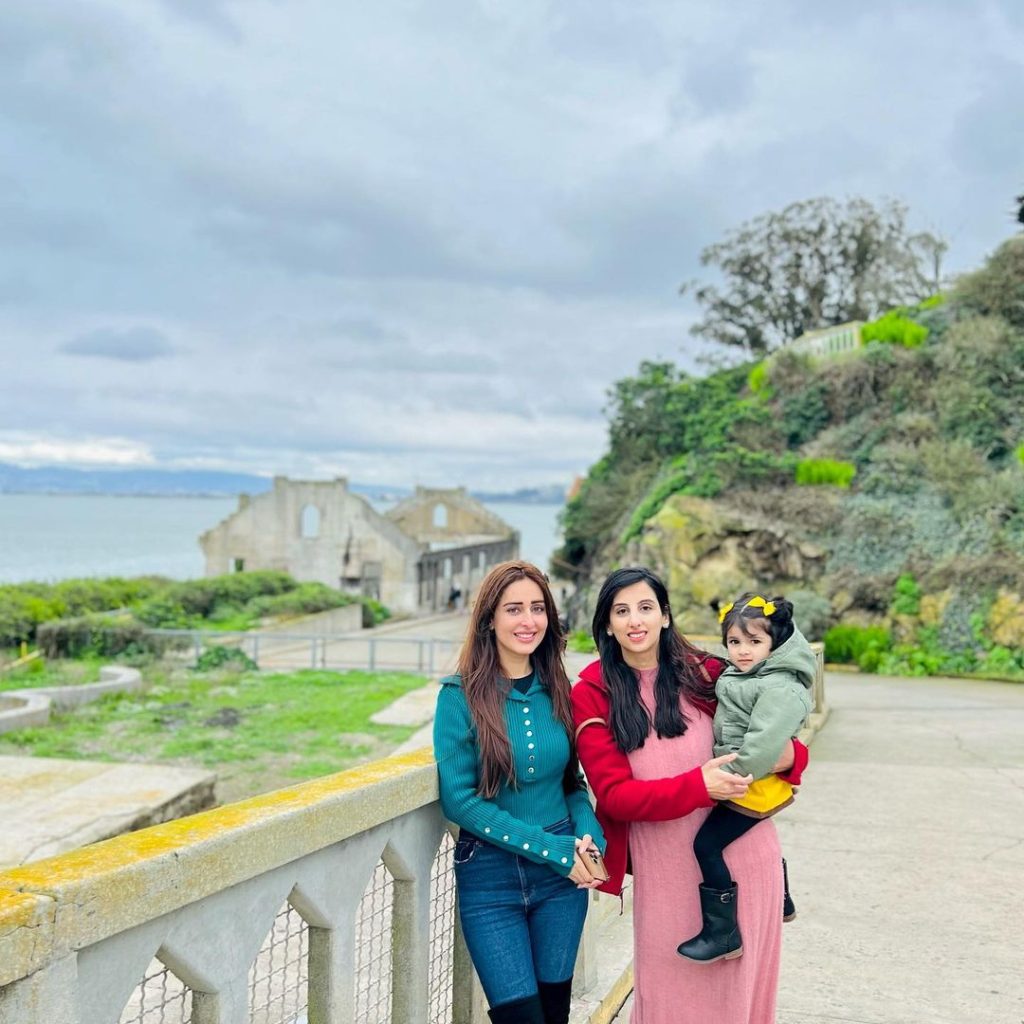 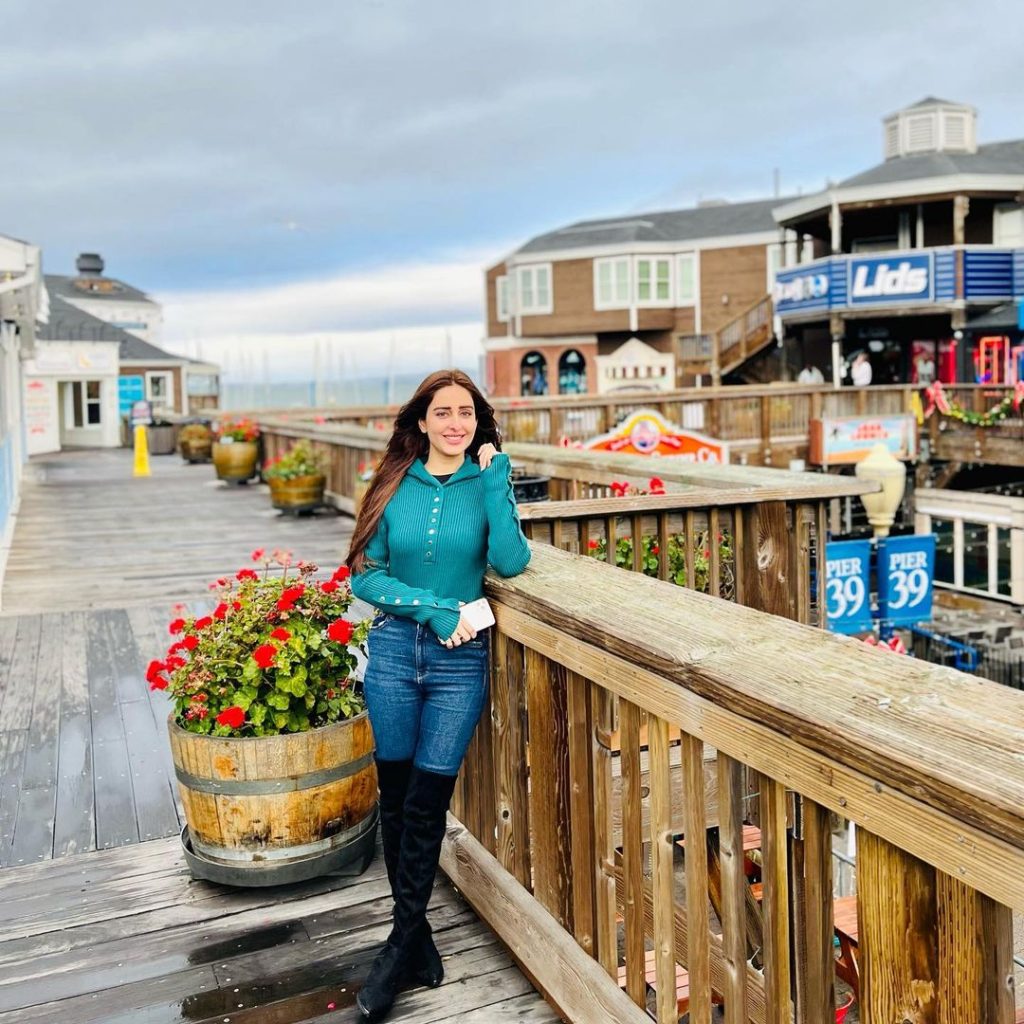 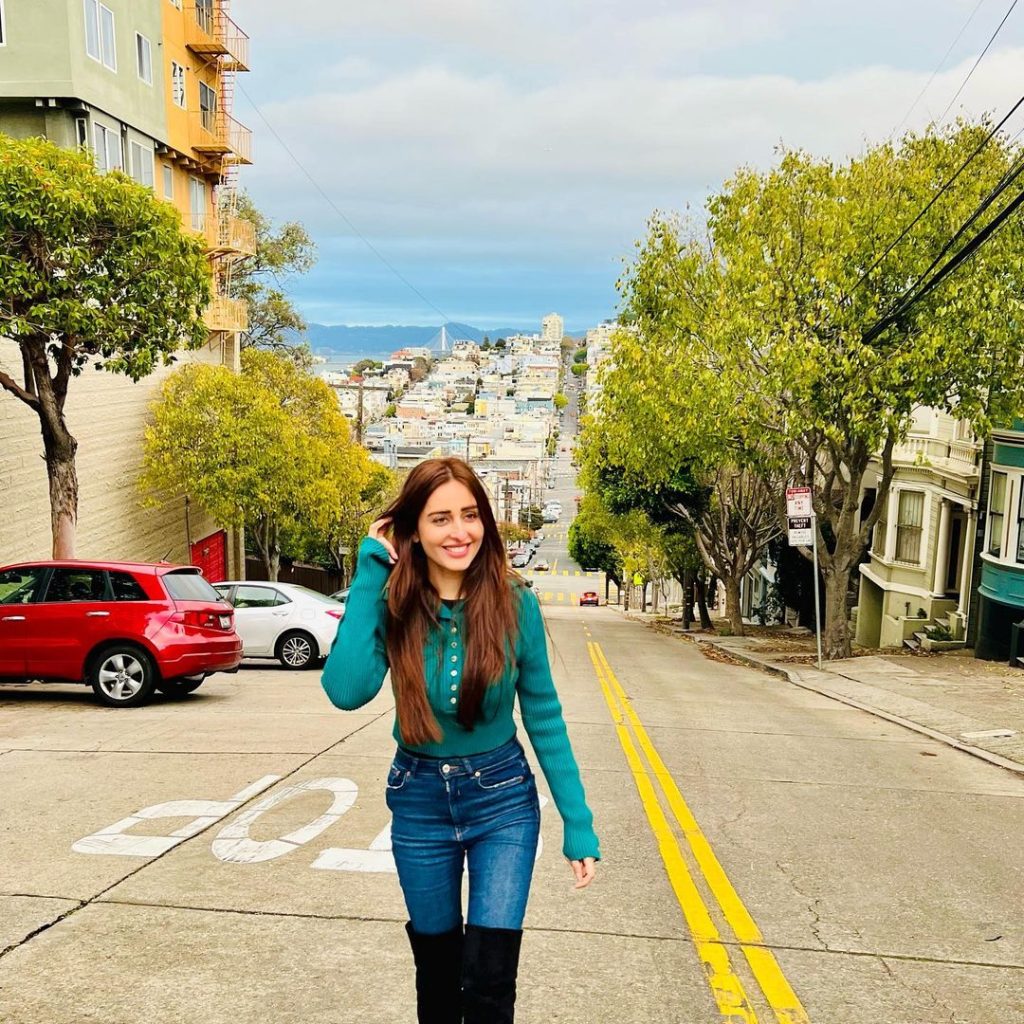 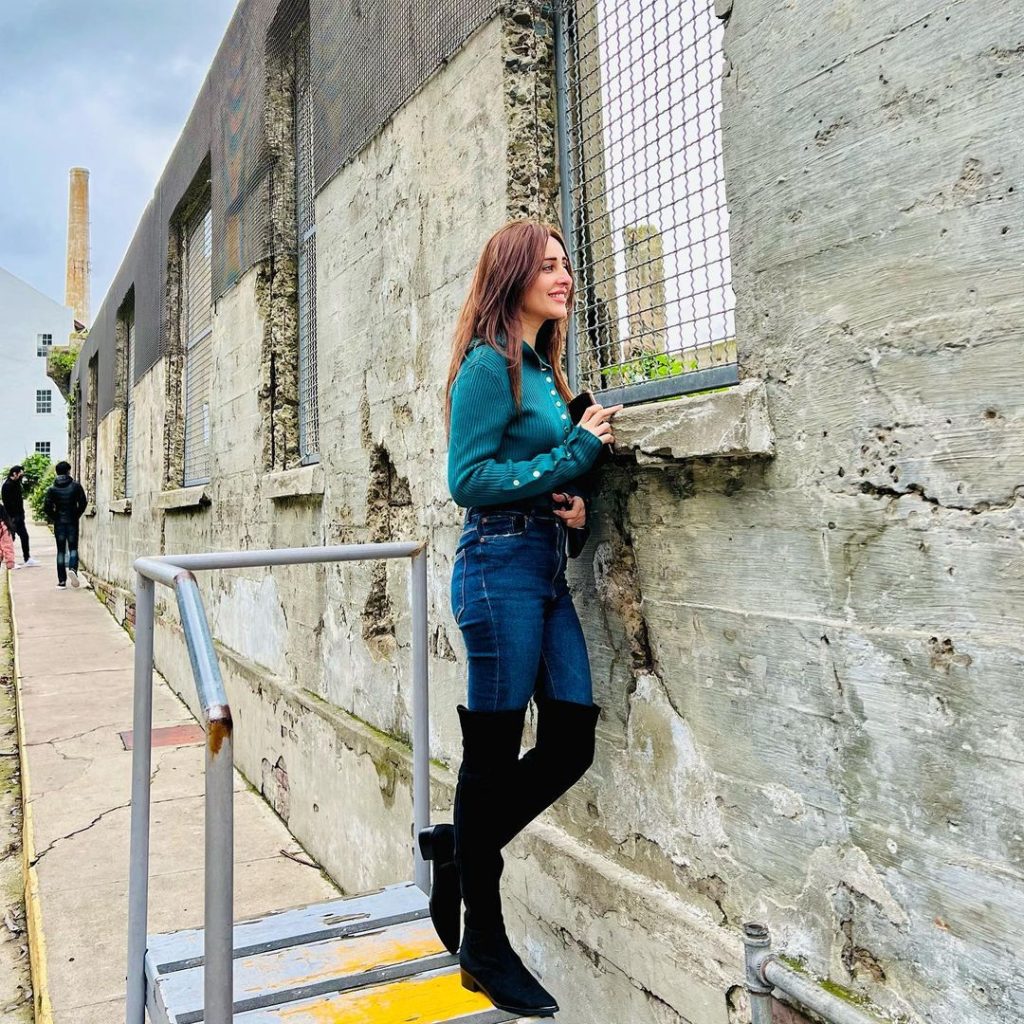 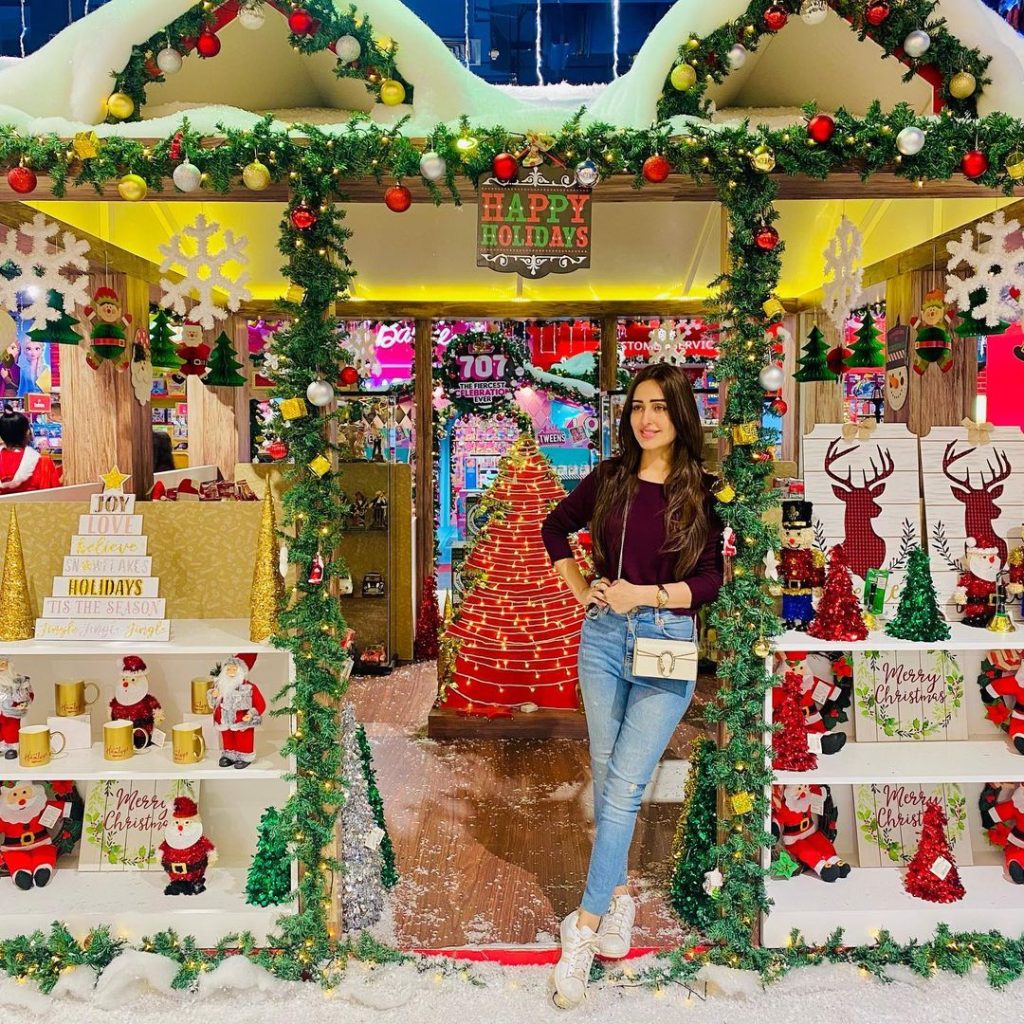 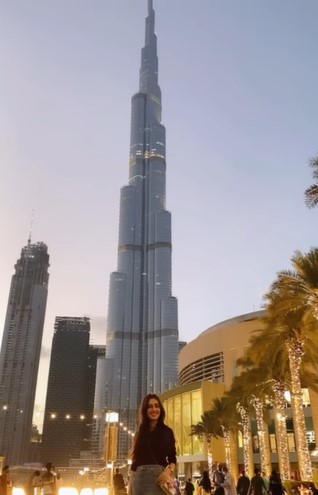 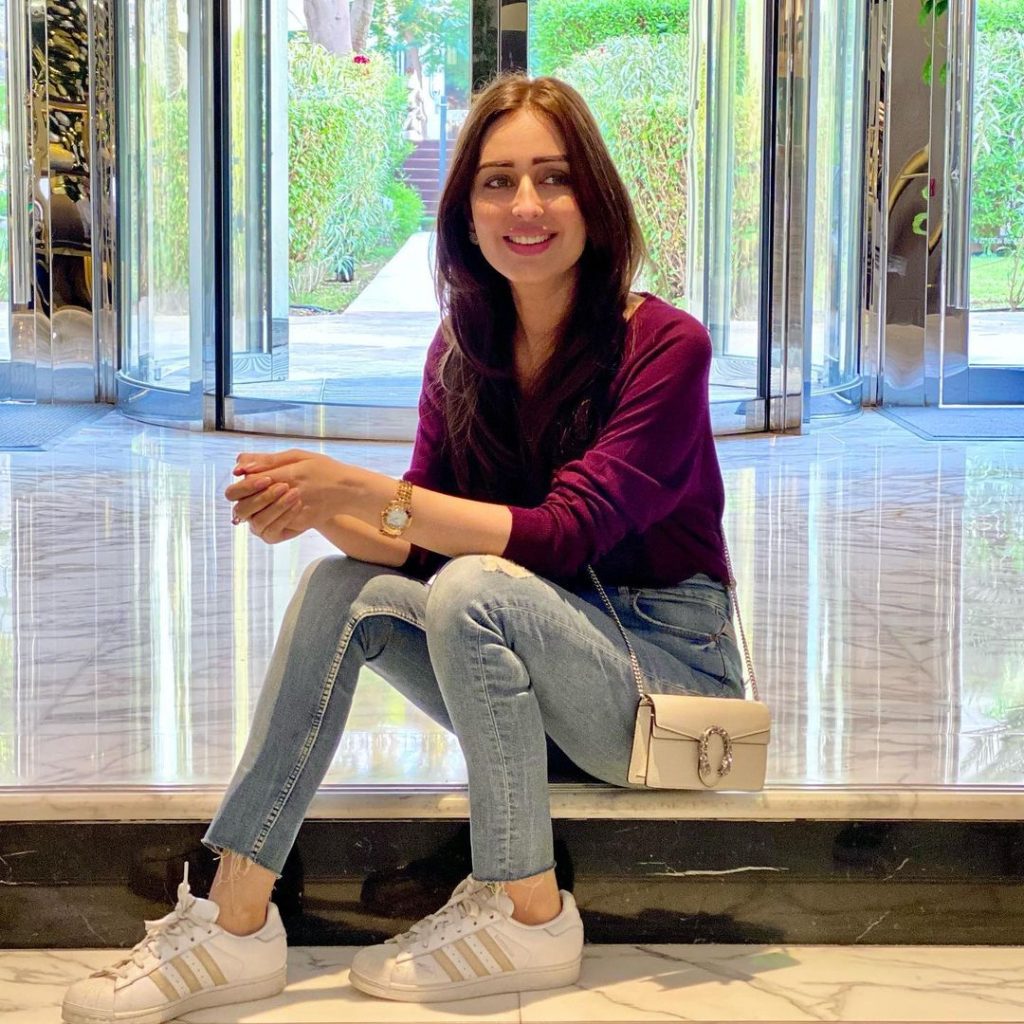 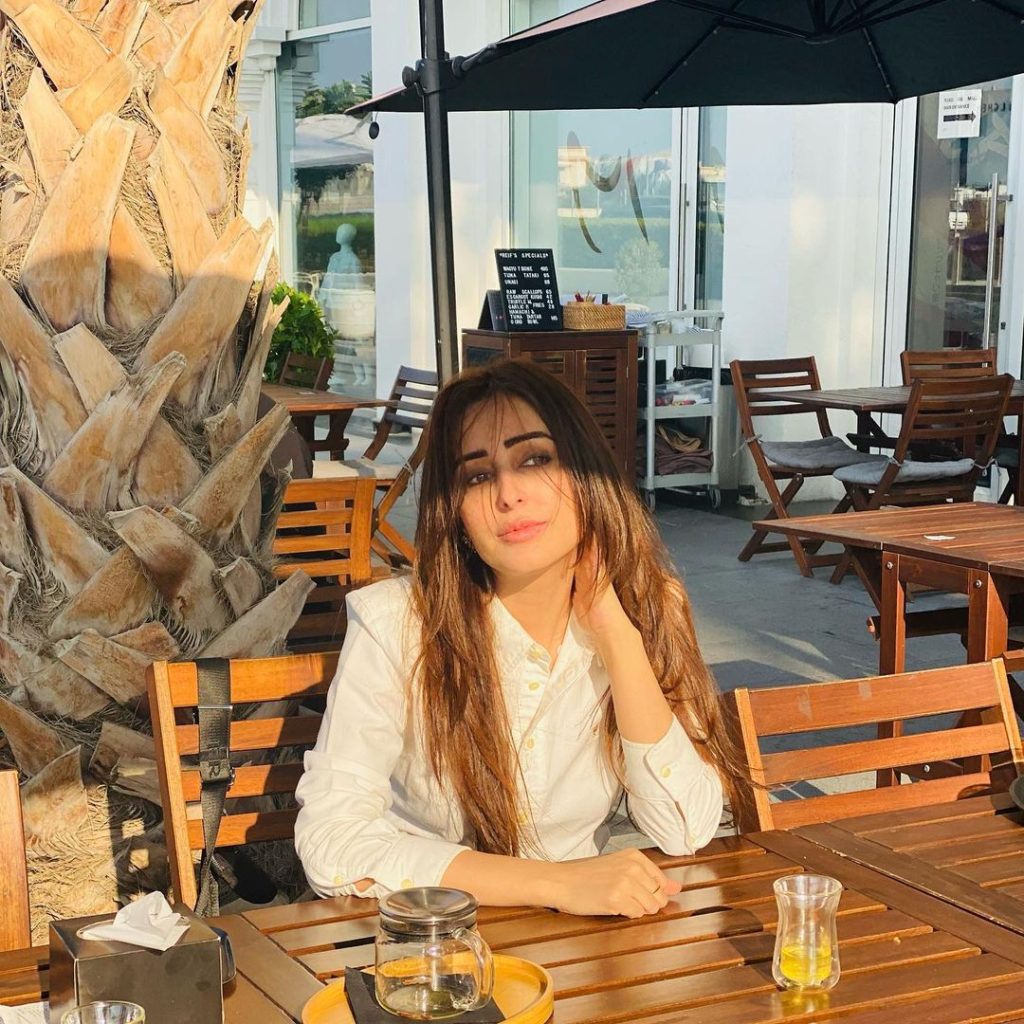 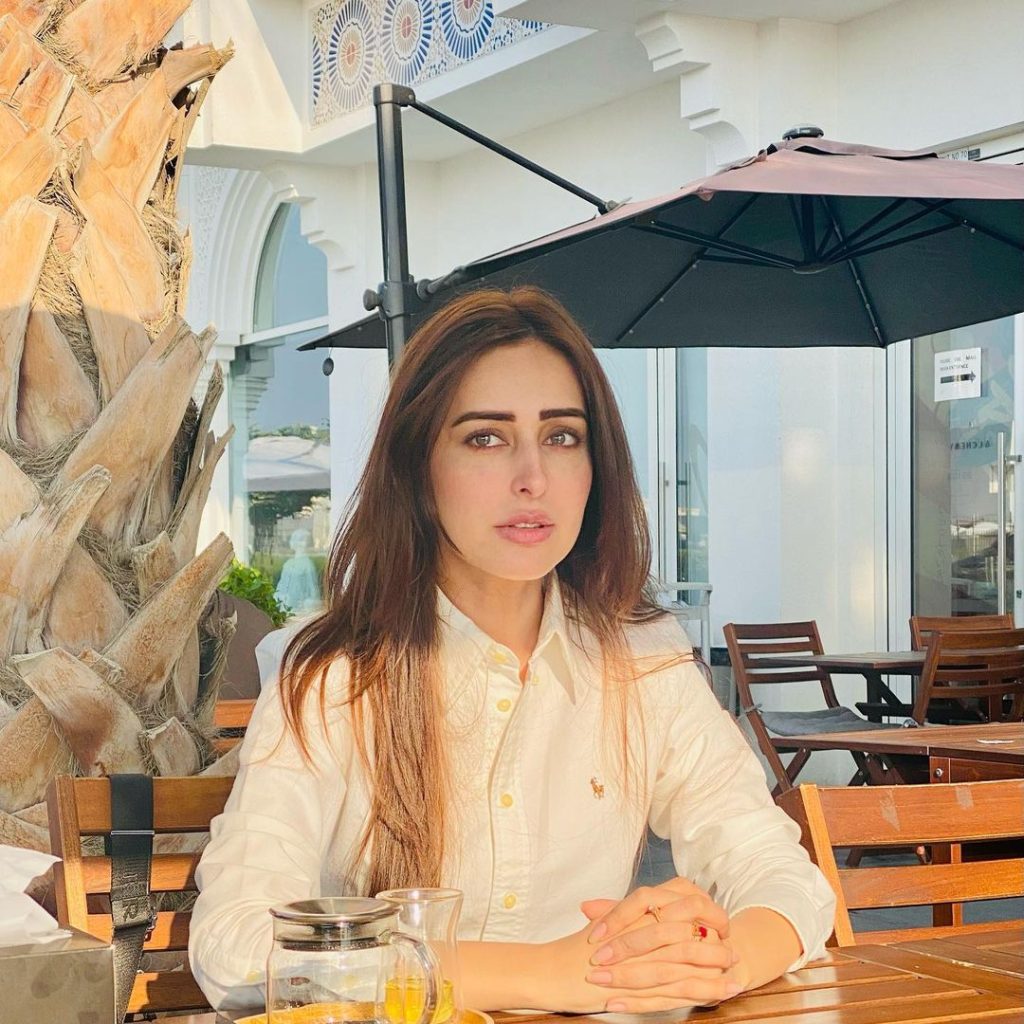 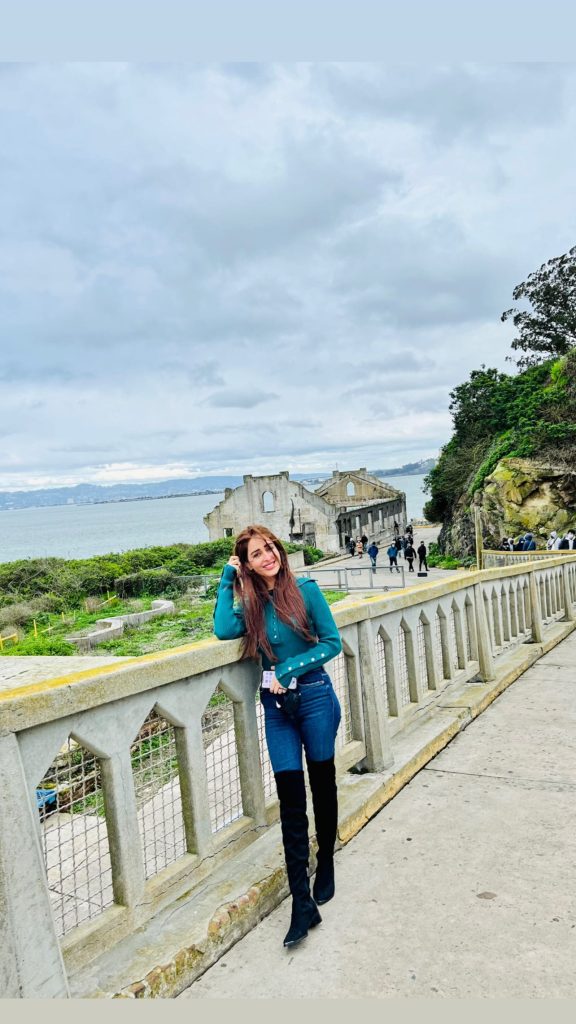 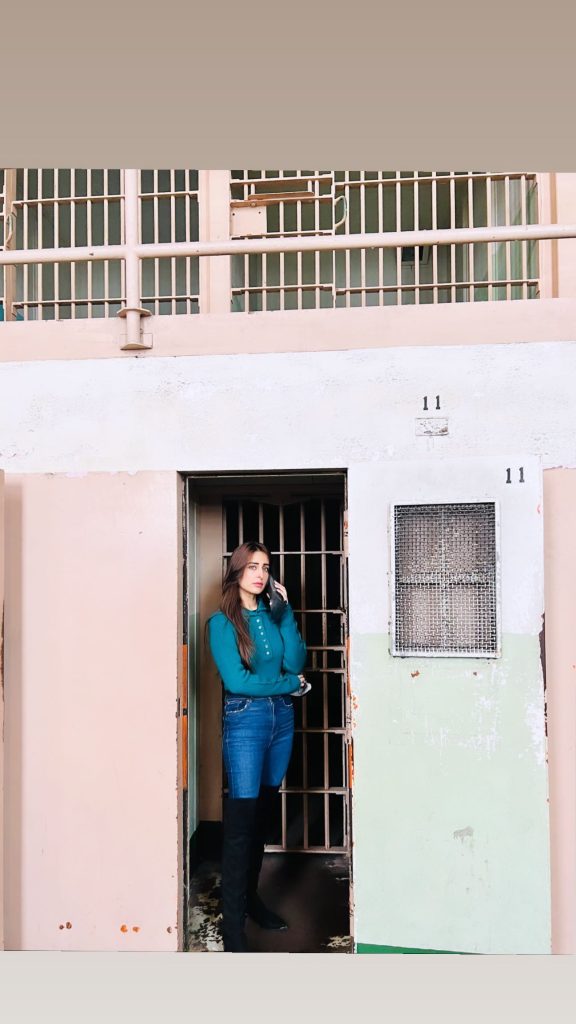 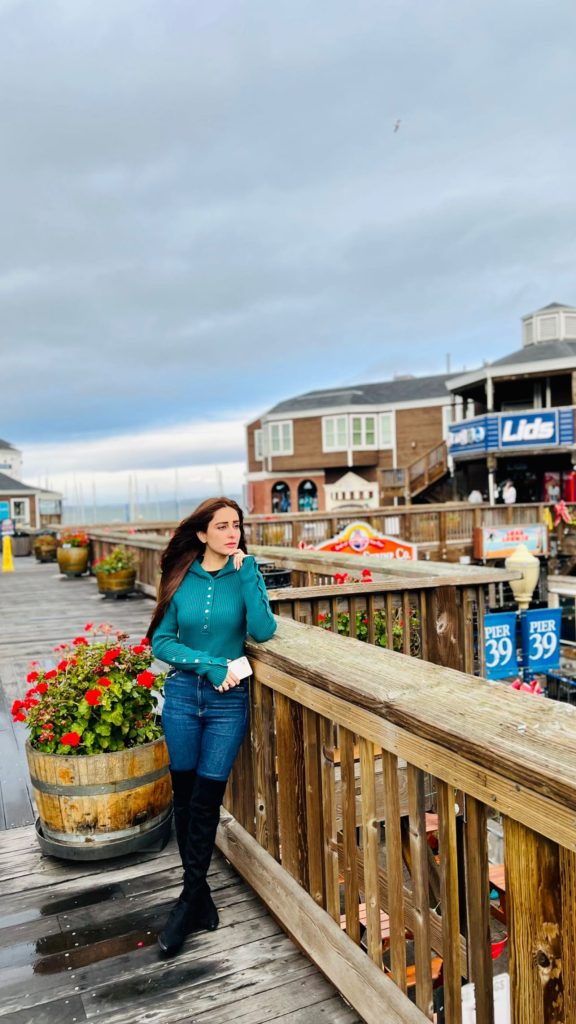 Have you guys seen the pictures of Sidra Niazi? Isn’t she looking adorable in the pictures? Want to add something to the story? Feel free to share your views with us!