Wali Hamid Ali Khan who is a famous singer and actor recently tied the knots with Sundas Sheikh.

Wali Hamid Ali Khan belongs to a family of musicians and he is the son of Ustad Hamid Ali Khan. Wali Hamid Khan was previously married to Lollywood superstar Noor Bukhari and he also made his acting debut in the movie Ishq Positive with his ex-wife Noor Bukhari. Wali’s fought with his family in order to marry Noor but this marriage didn’t last long and they parted their ways.

Wali Hamid khan is the lead vocalist of Raba Boyz Band and he has sung a number of songs some of which include Rooth Gaya, Dil Ka Panchi, Noor e Khuda, Mahi Vey, Kina Tenu, Naughty, Attitude, Tera Nika Jeya, and Tenu Chahwan. 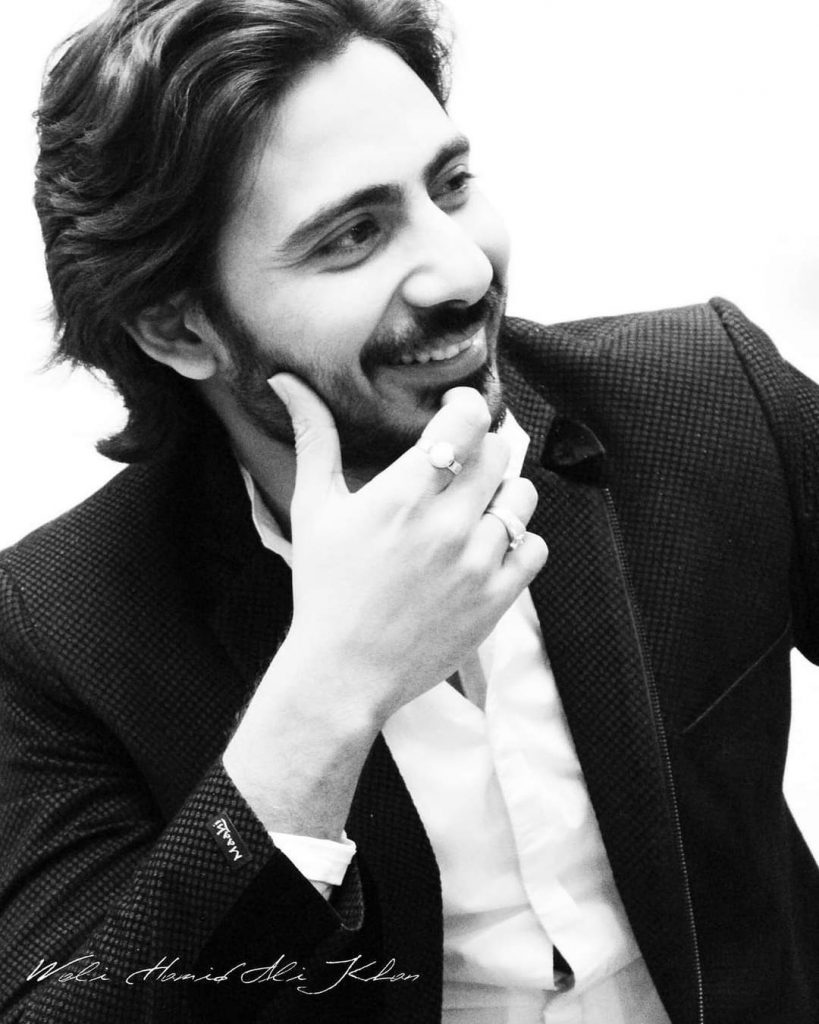 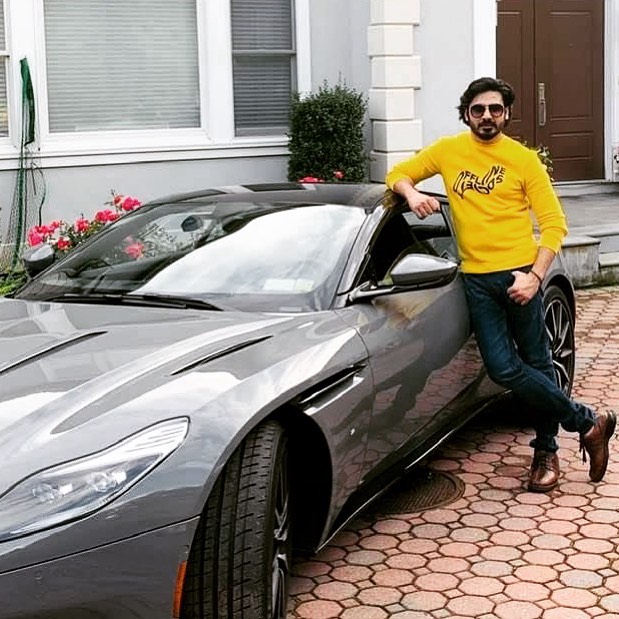 Here we have exclusive wedding pictures of Wali Hamid Ali Khan and Sundas Sheikh lets have a look at the pictures: 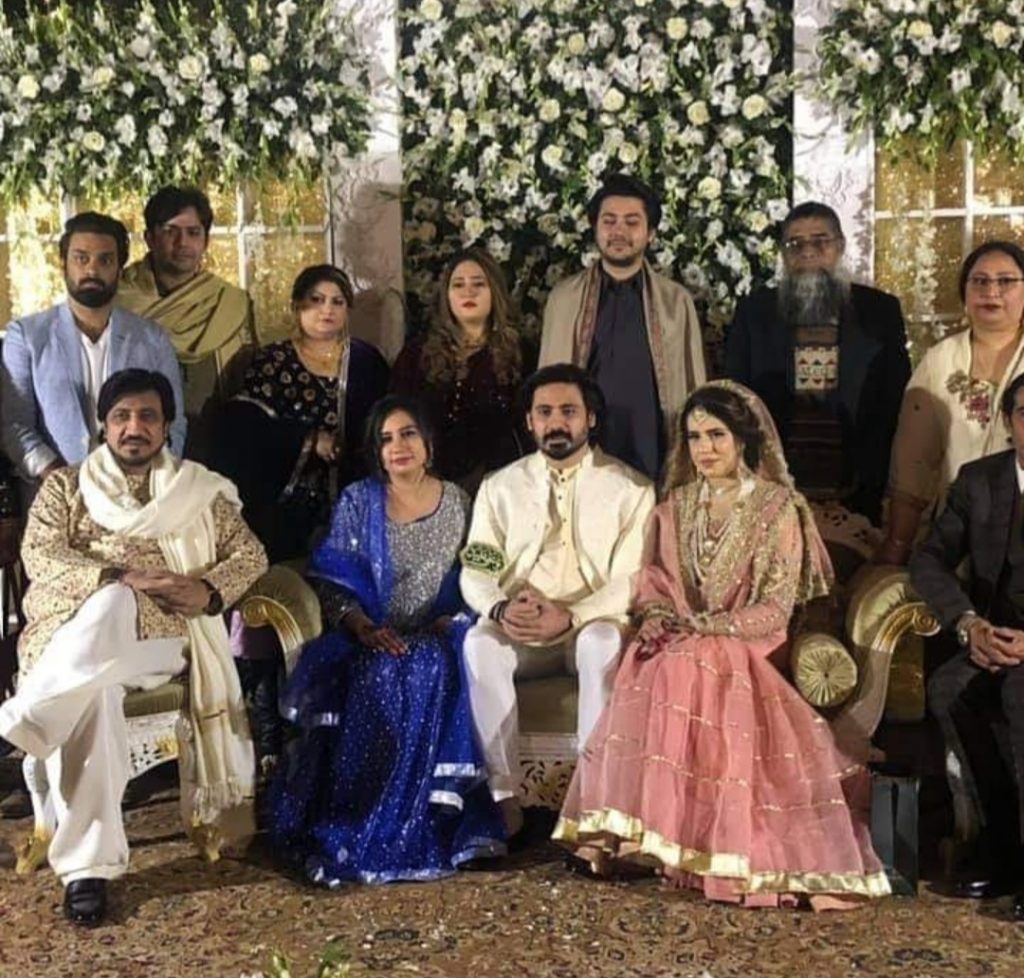 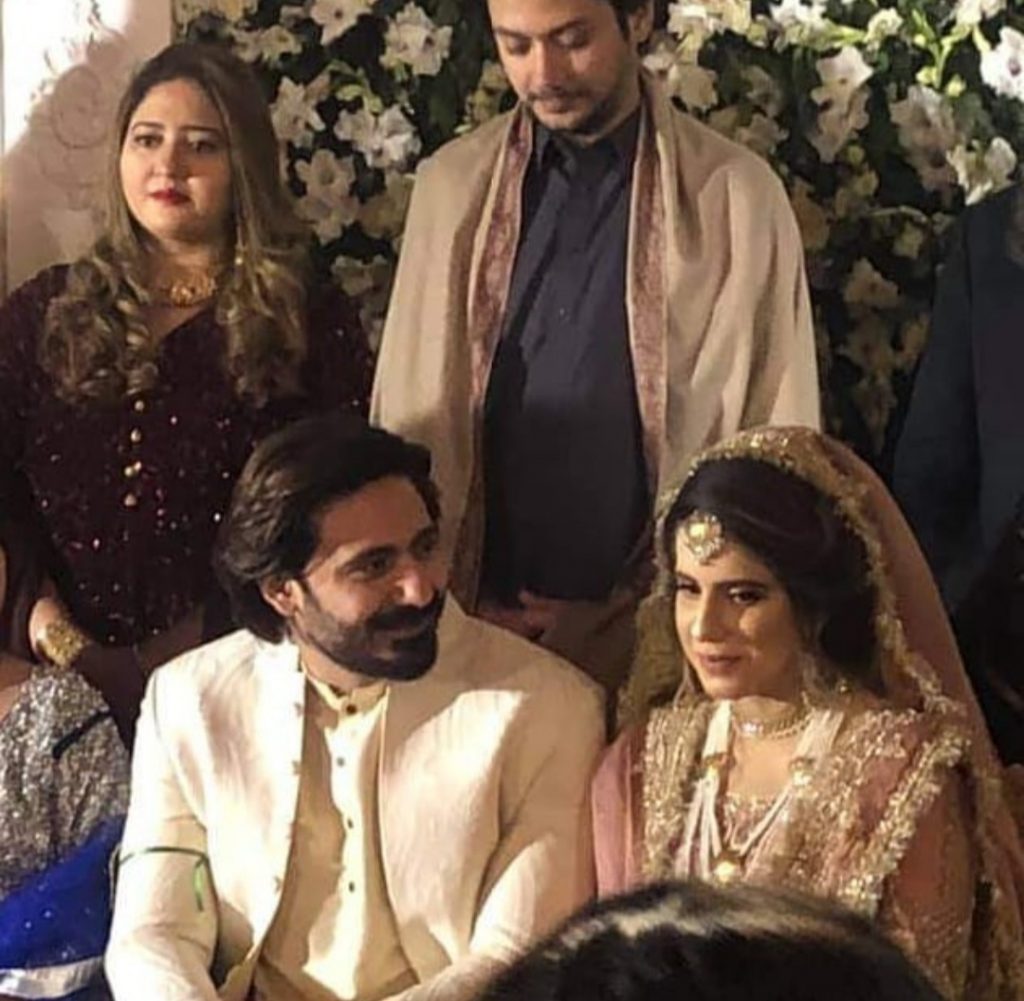 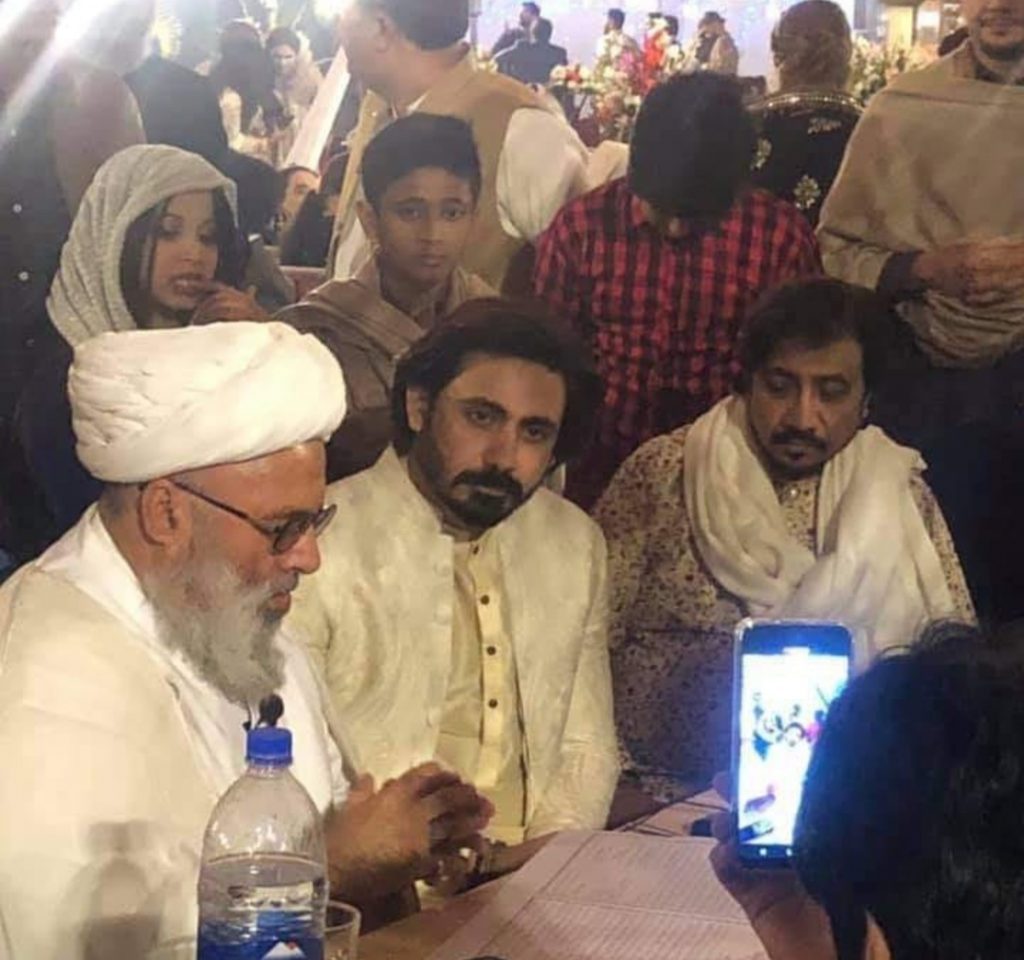 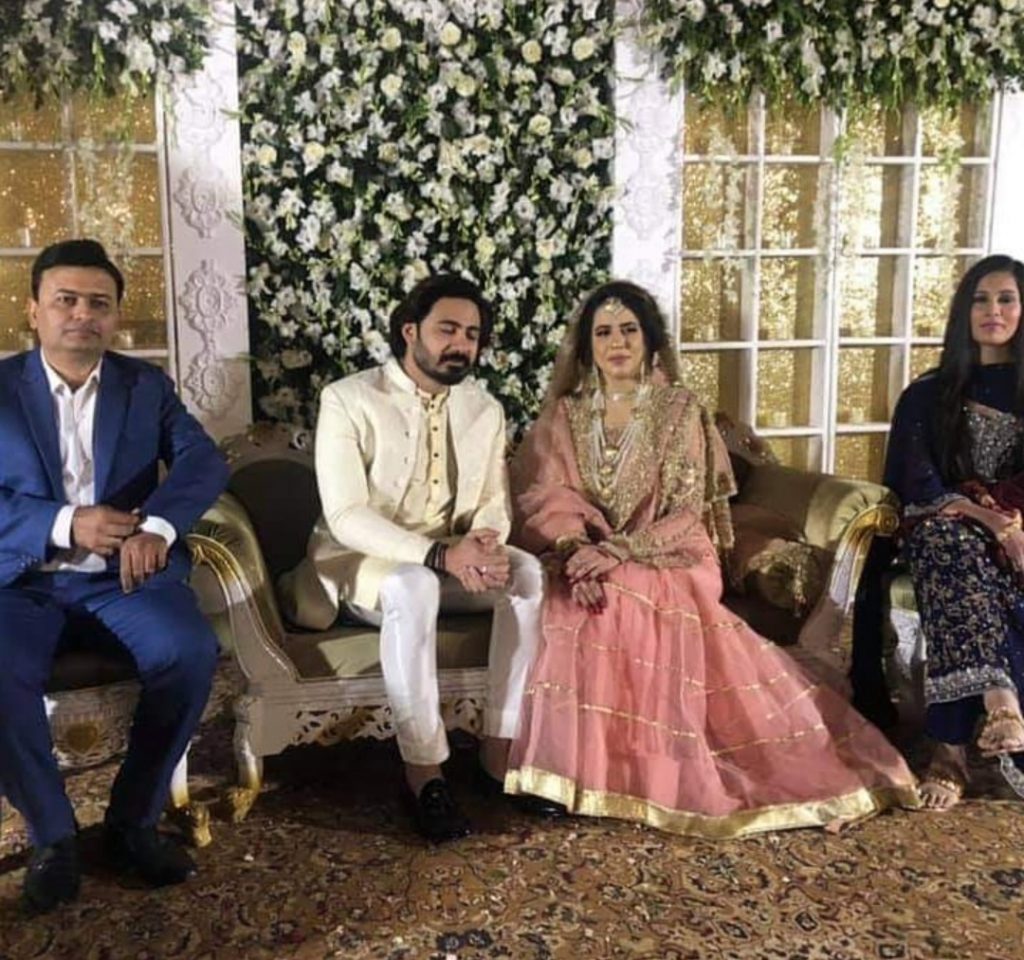