Nida Khan is a new and emerging Pakistani television actor. She has appeared in many TV serials. Nida is a model and she has done many photoshoots with different brands. Her recent drama Siyani was extremely popular and she performed the character of Nawal in it. Her serial Bepanah was also loved by viewers. Nida also performed the role of Hina in the drama serial Mein Hari Piya, which aired on Ary Digital. 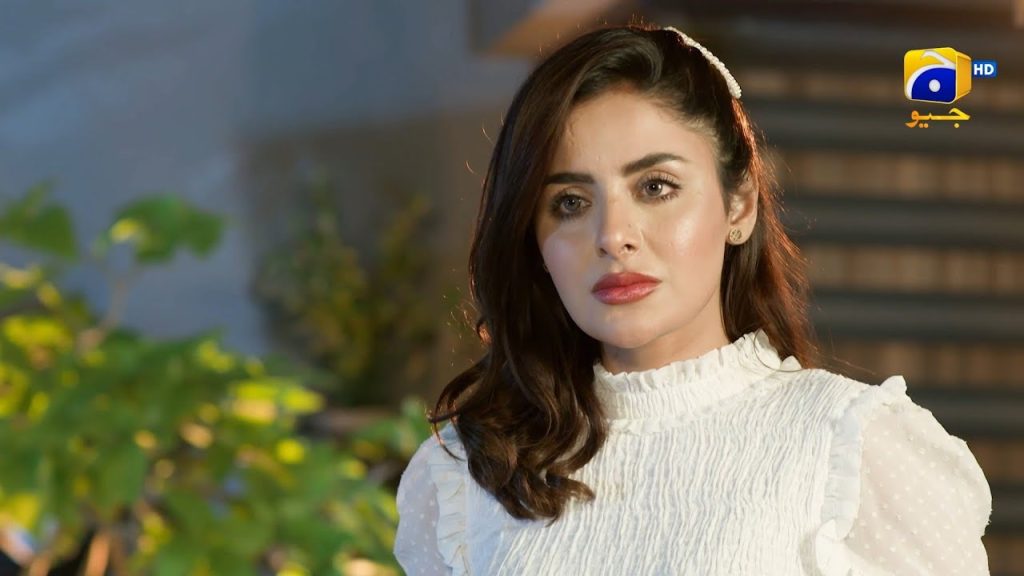 Nida Khan has a significant following on social media especially after drama serial Siyani. Nida loves to post her new beautiful pictures. She loves to travel and posts different pictures. Well, Nida also loves to hangout with her friends. Nida is single and her focus is on her career. Fans love her acting skills. Recently, Nida Khan treated her fans with adorable pictures. Nida also posted pictures from Maldives. Here we have collected different pictures of gorgeous Nida Khan: 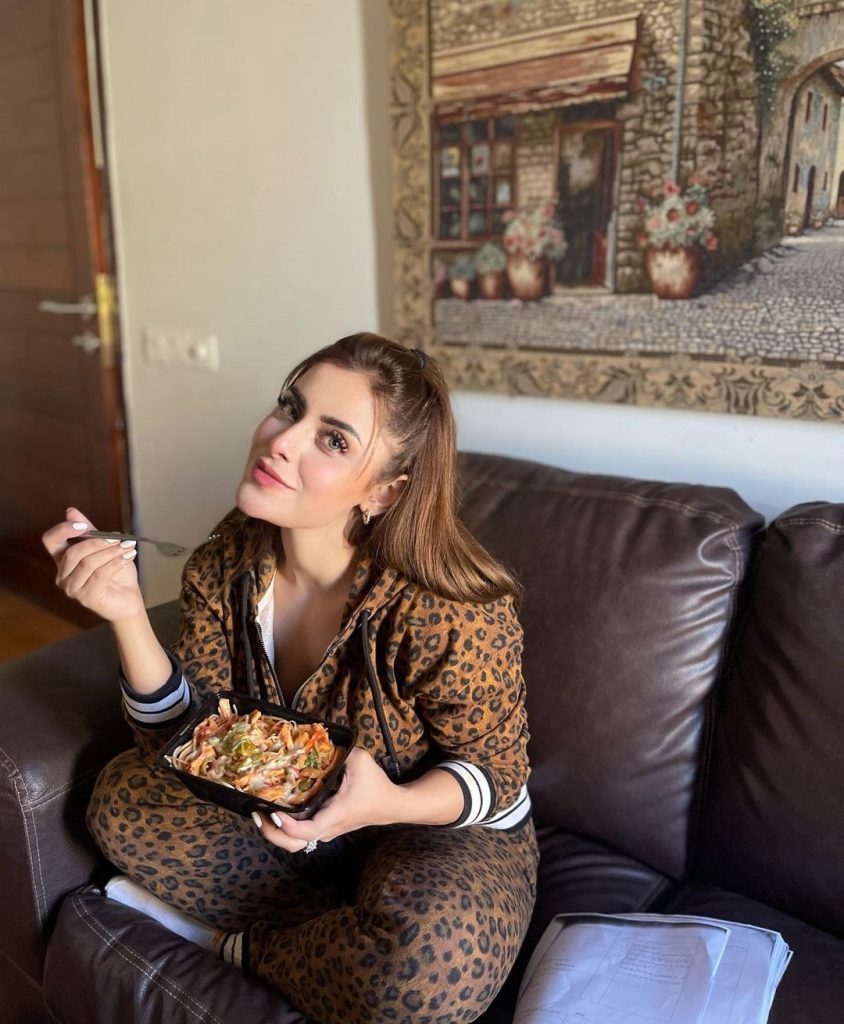 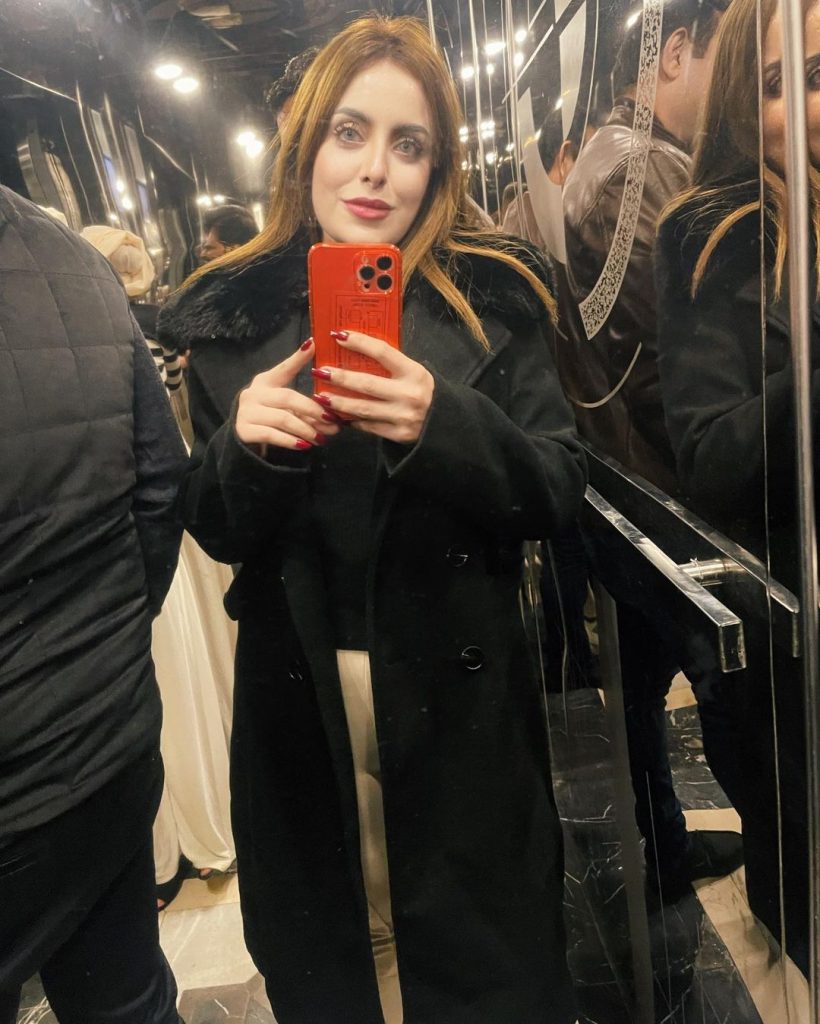 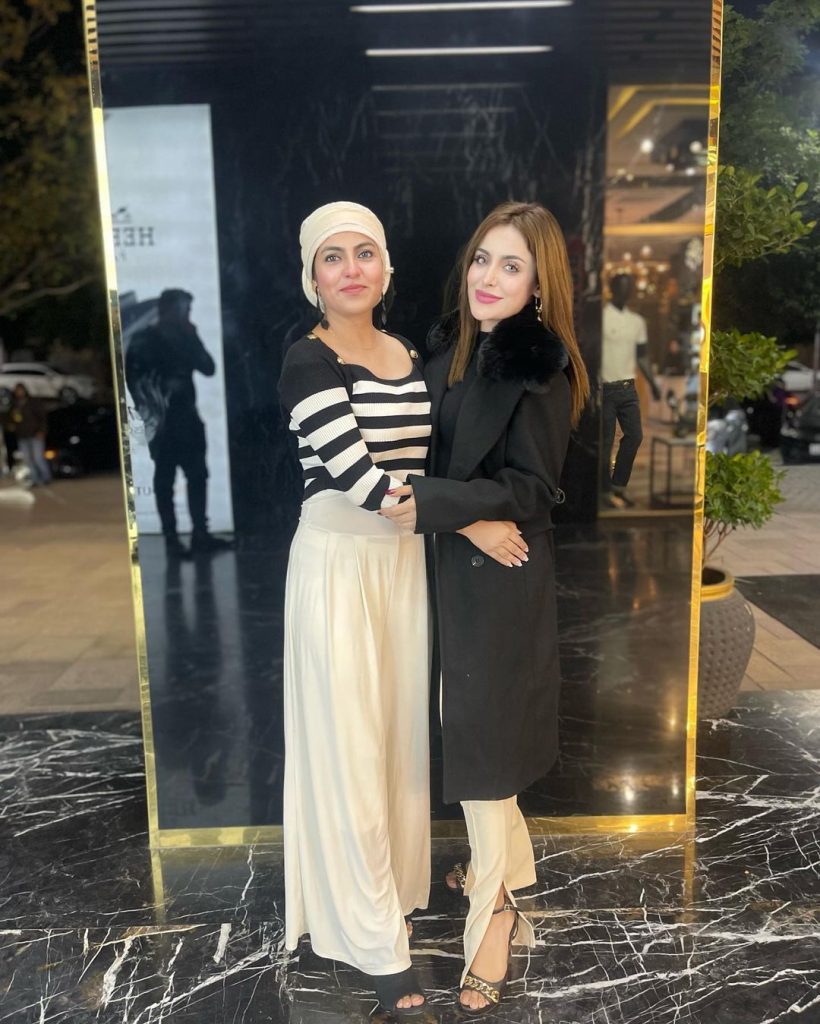 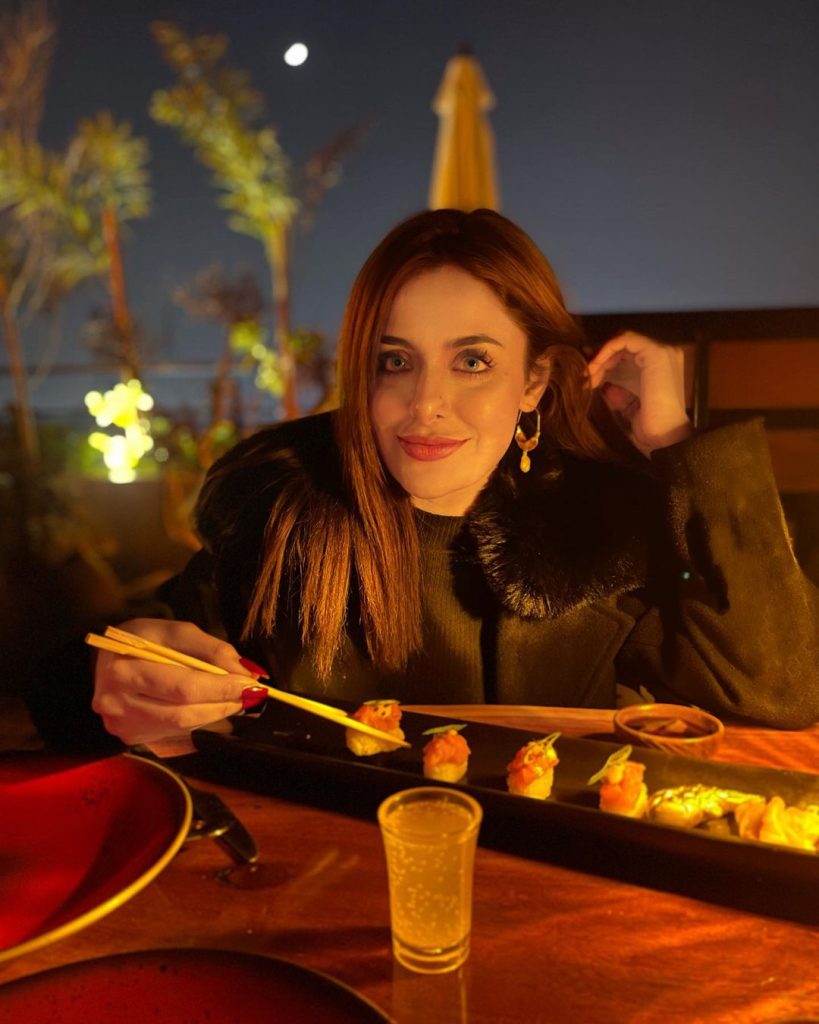 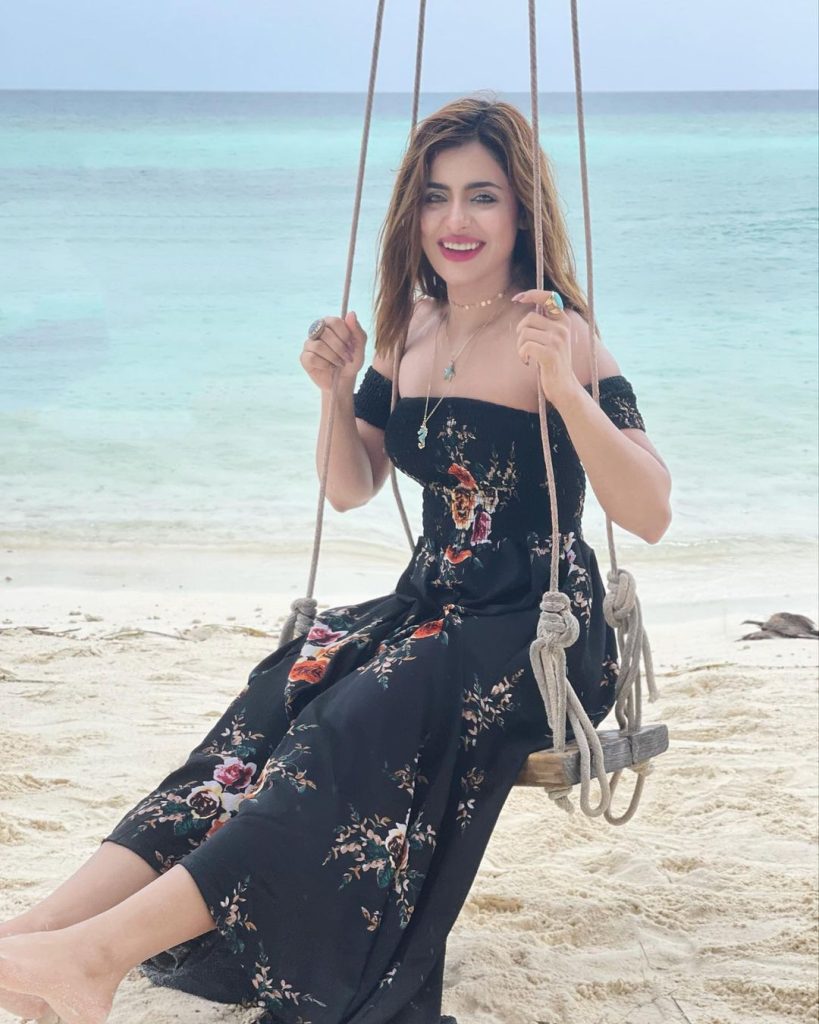 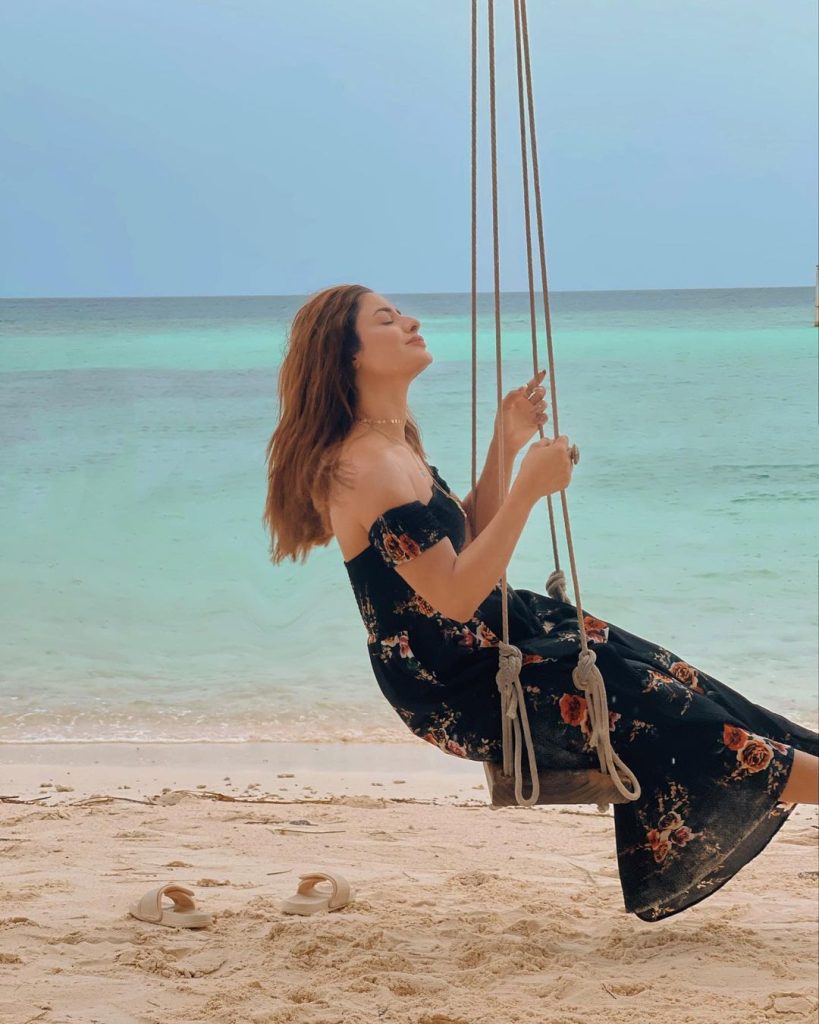 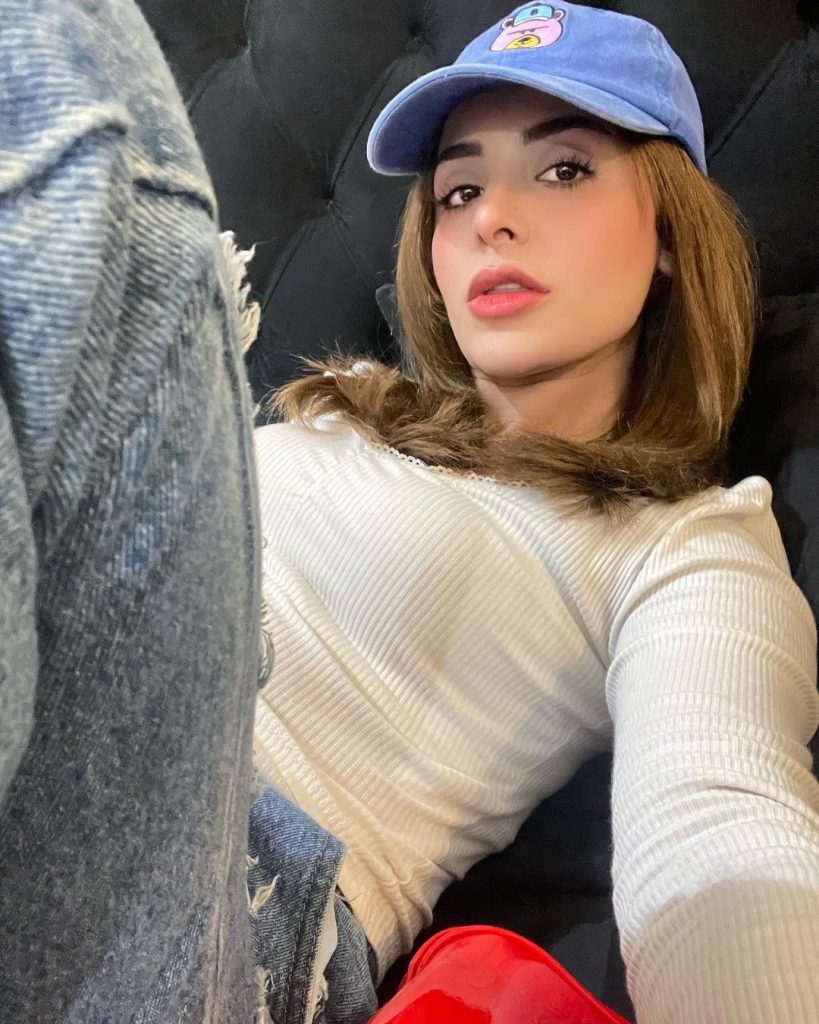 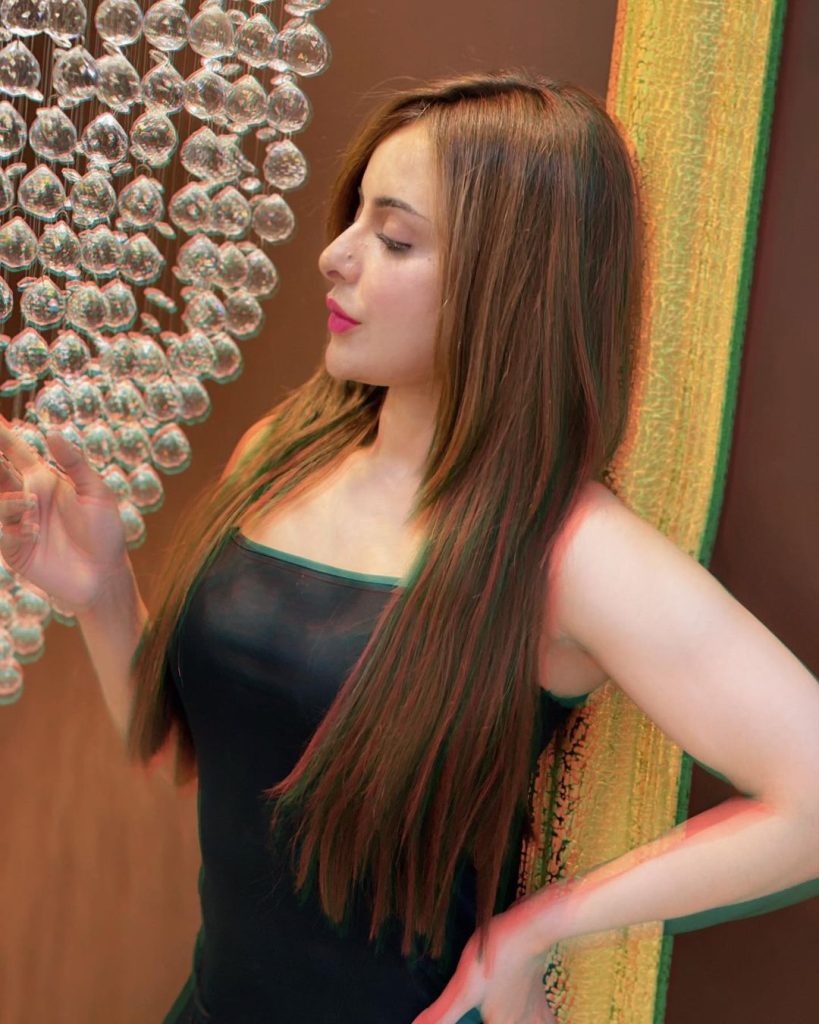 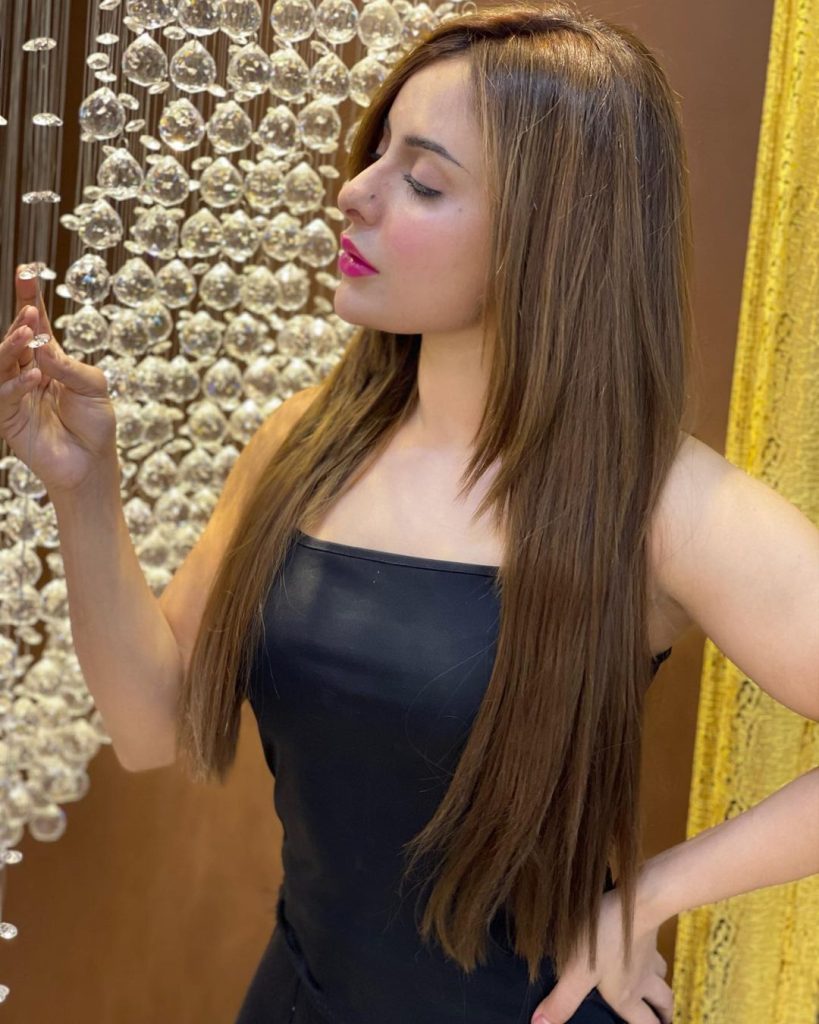 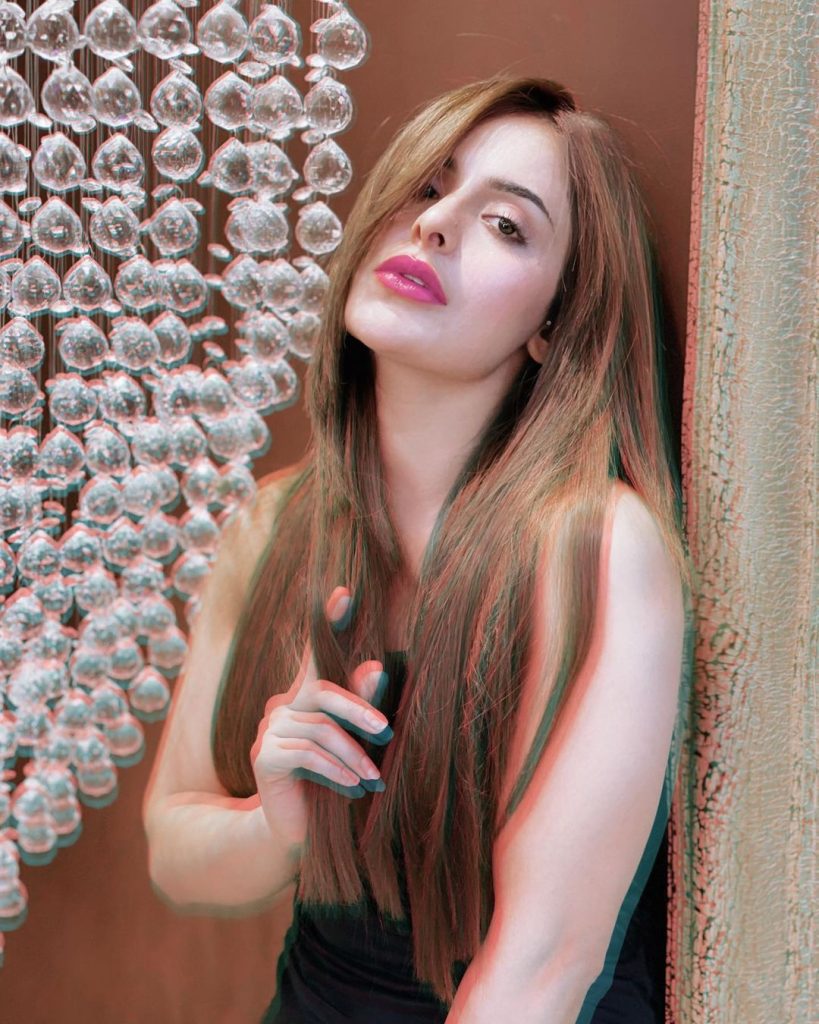 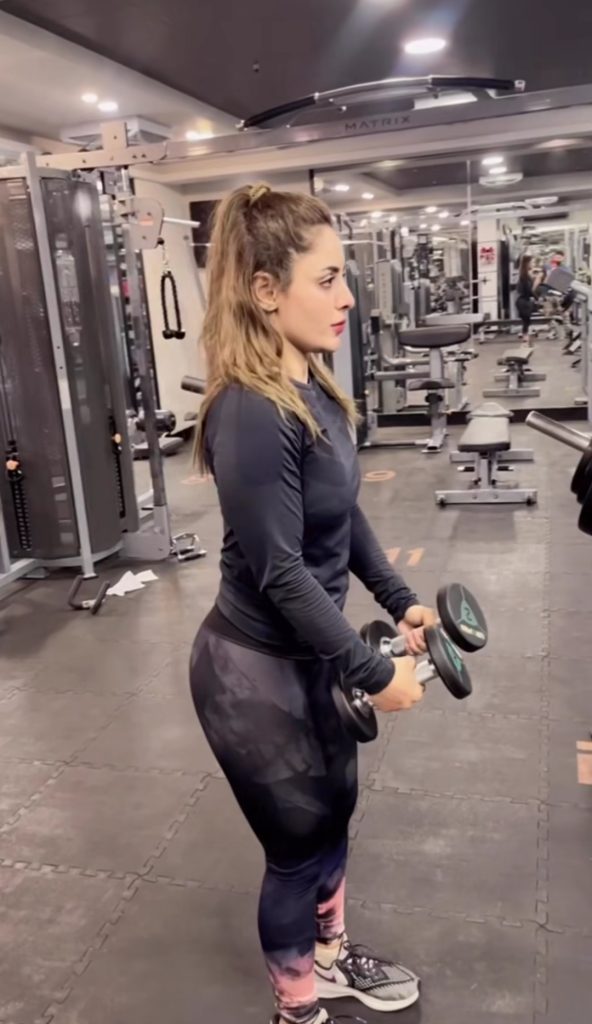 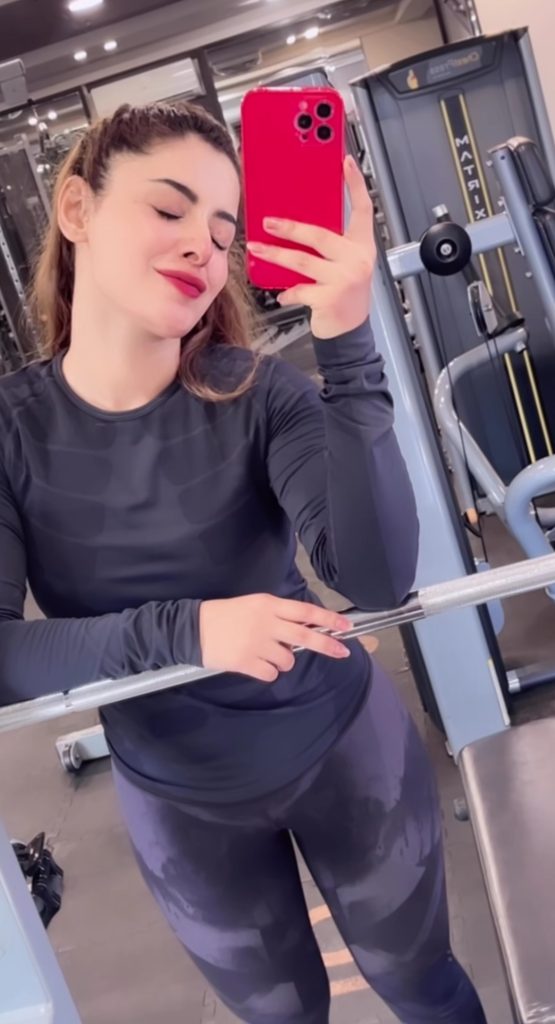 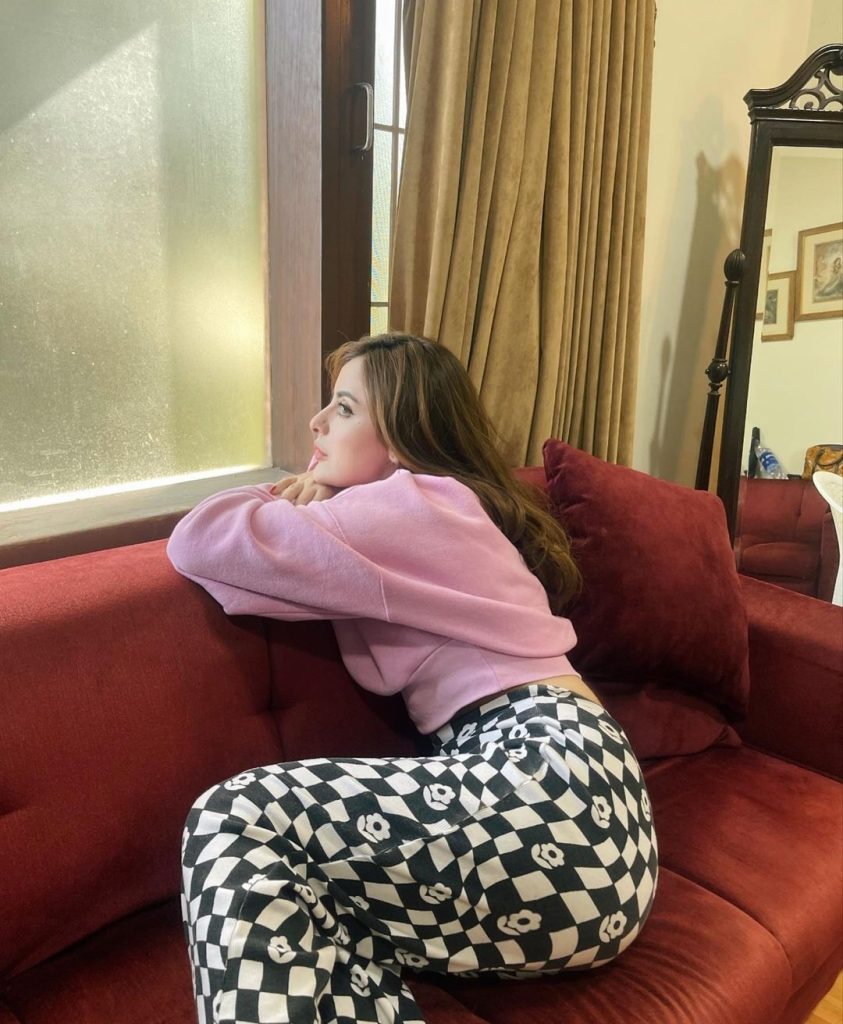 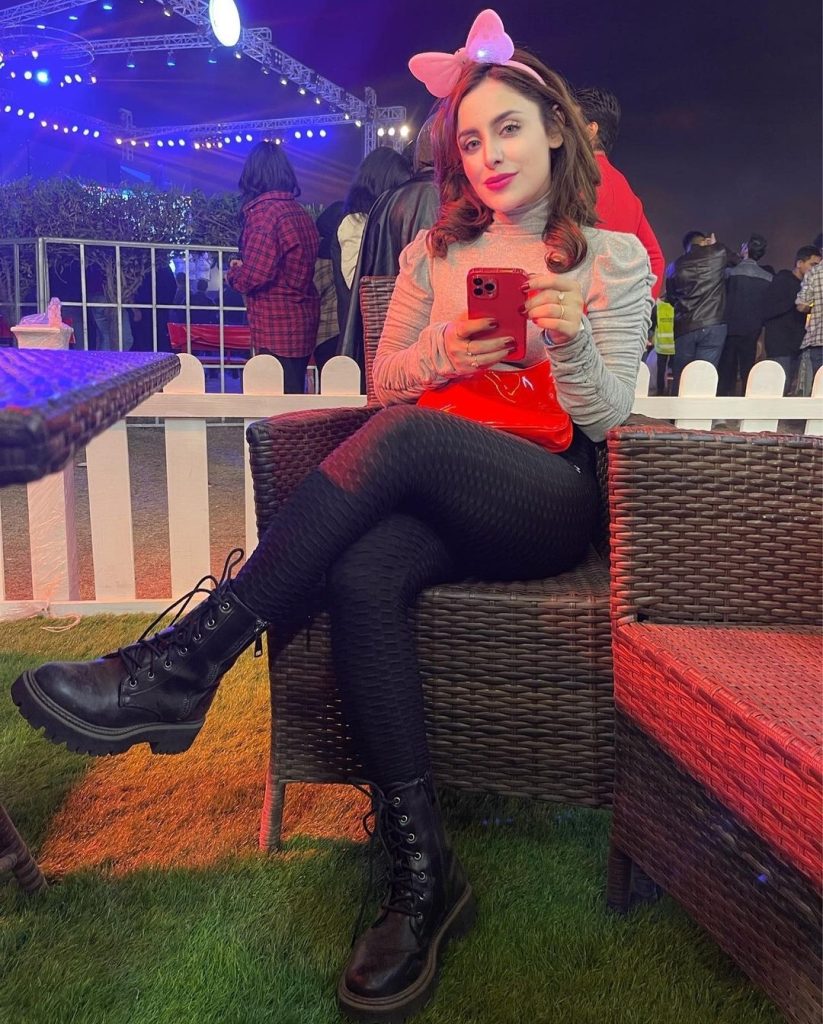 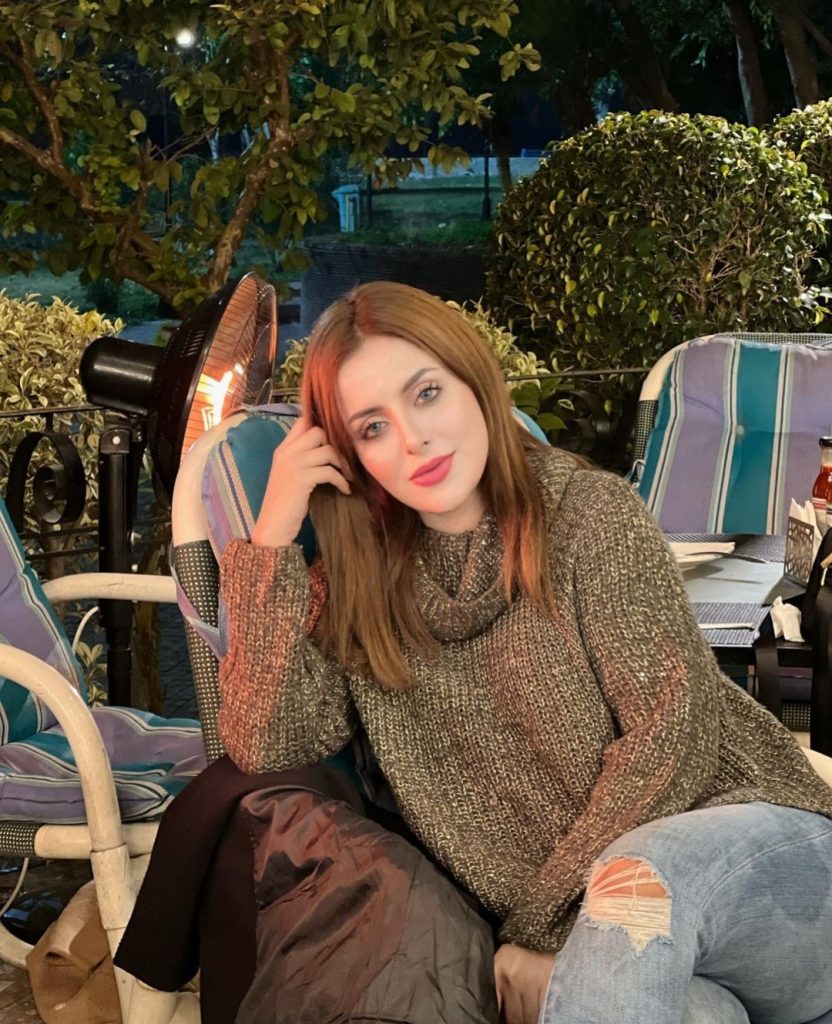 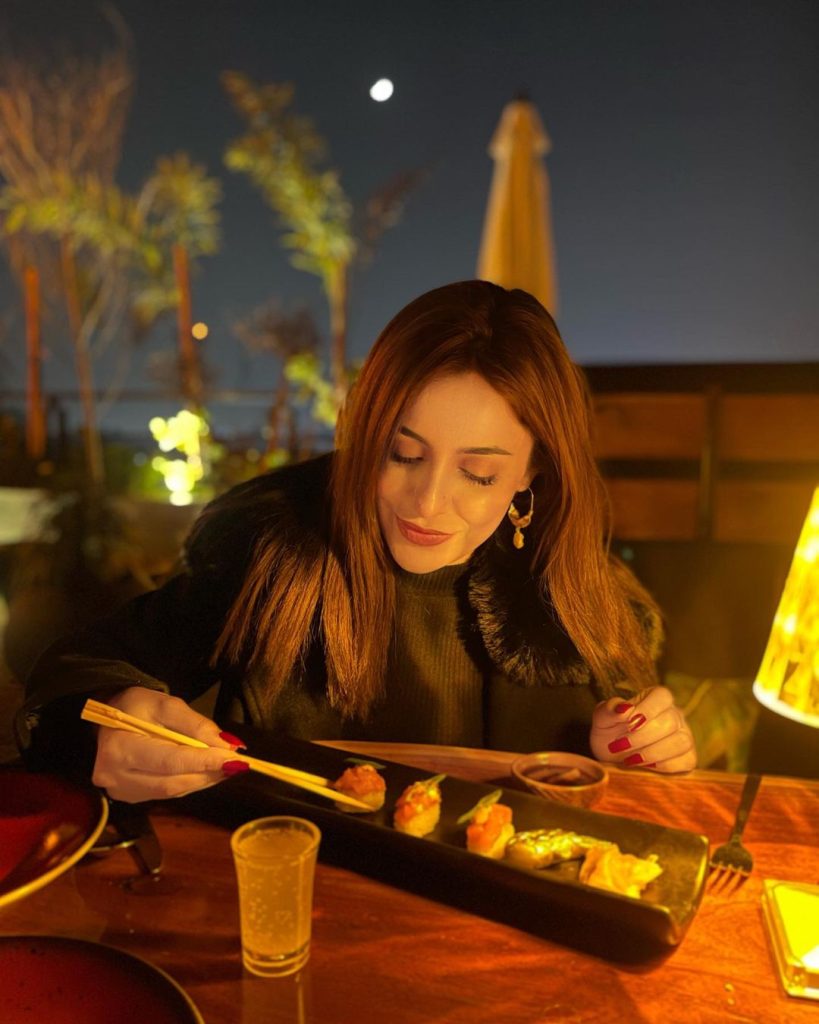