Ayeza Khan is now the most followed Pakistani celebrity on Instagram alongside Aiman Khan with 7.8 million followers. A true epitome of grace, Ayeza Khan has been quite active in 2020, treating the fans with her attractive photoshoots and acting projects. 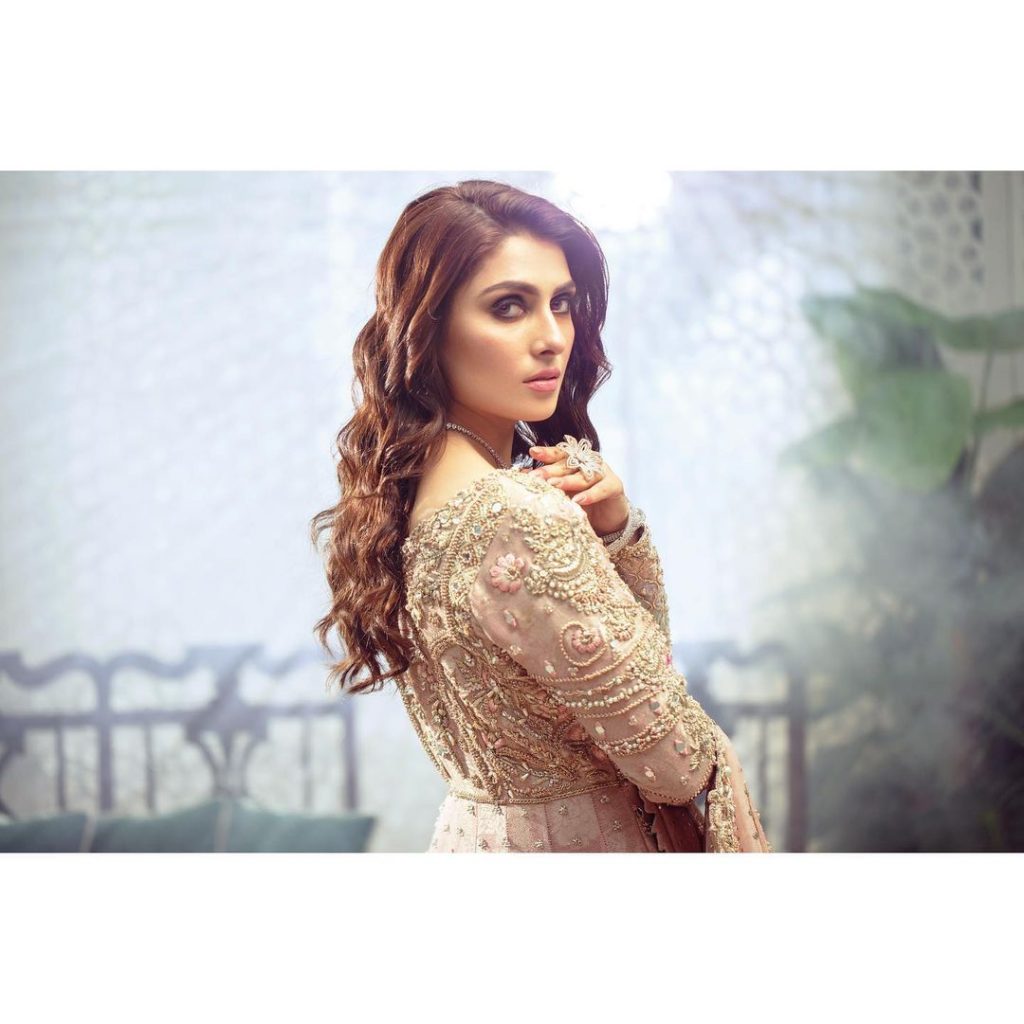 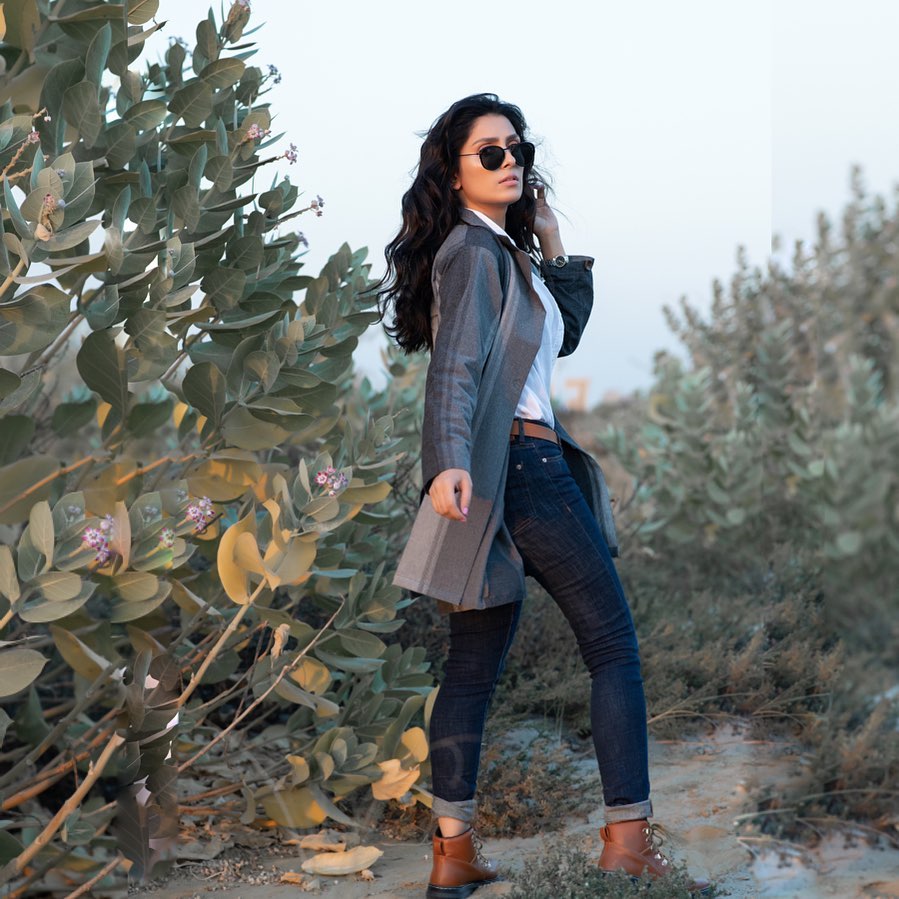 Ayeza Khan is in news again as social media has found her perfect doppelganger. A popular entertainer and model from Brazil, Leticia Almeida bears a striking resemblance with Ayeza Khan. The 37-year-old look-alike of Ayeza is also married and has two kids. Let’s have a look on some of the pictures of Ayeza and her doppelganger Leticia Almeida. 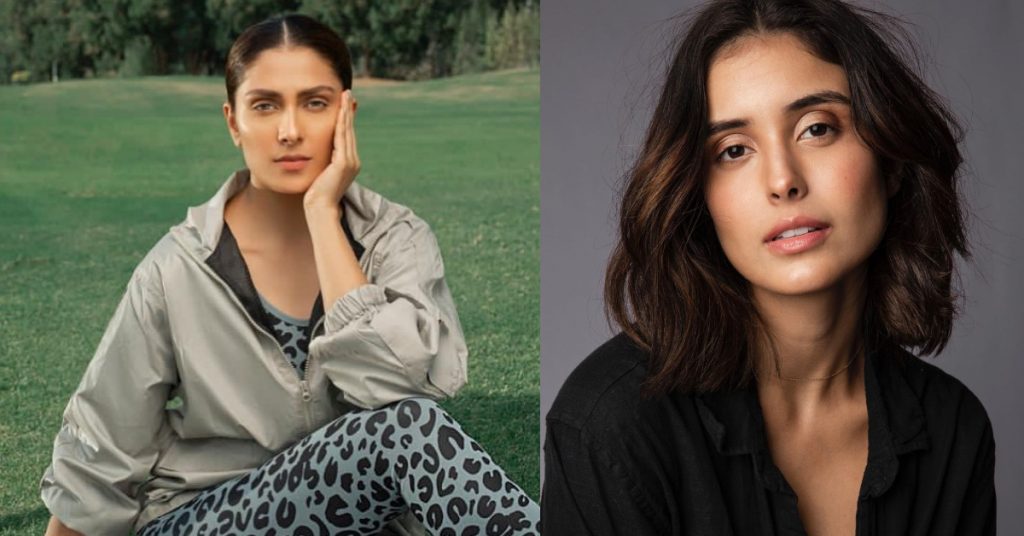 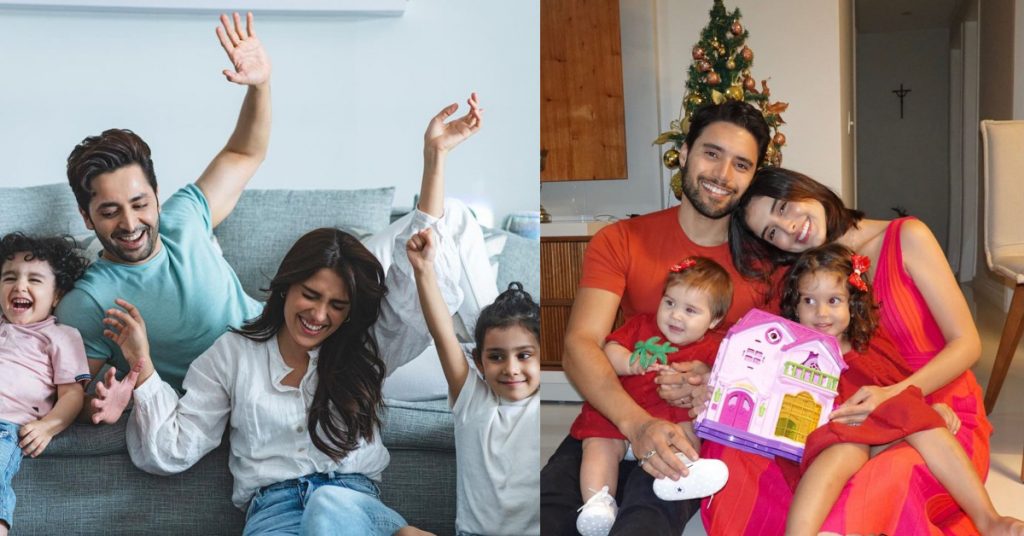 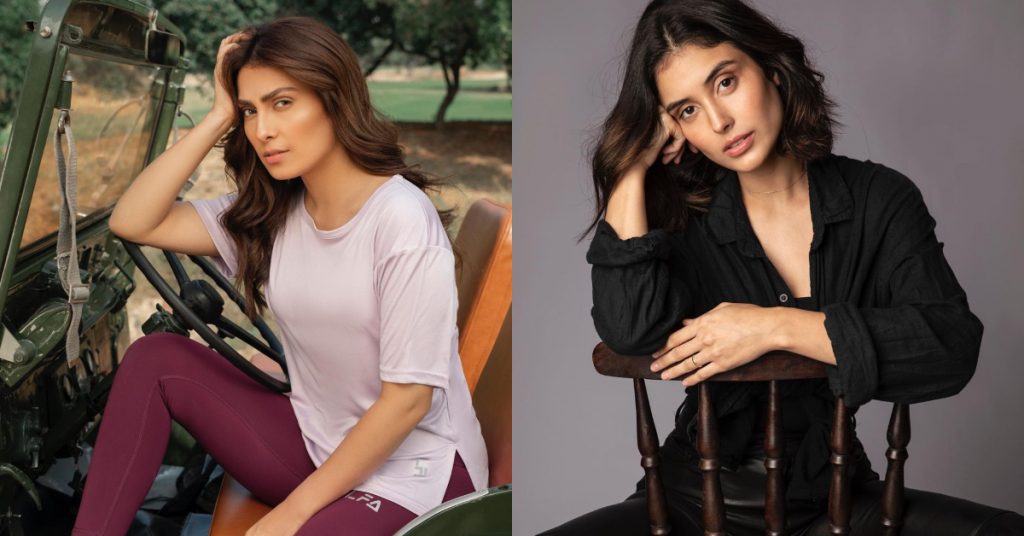 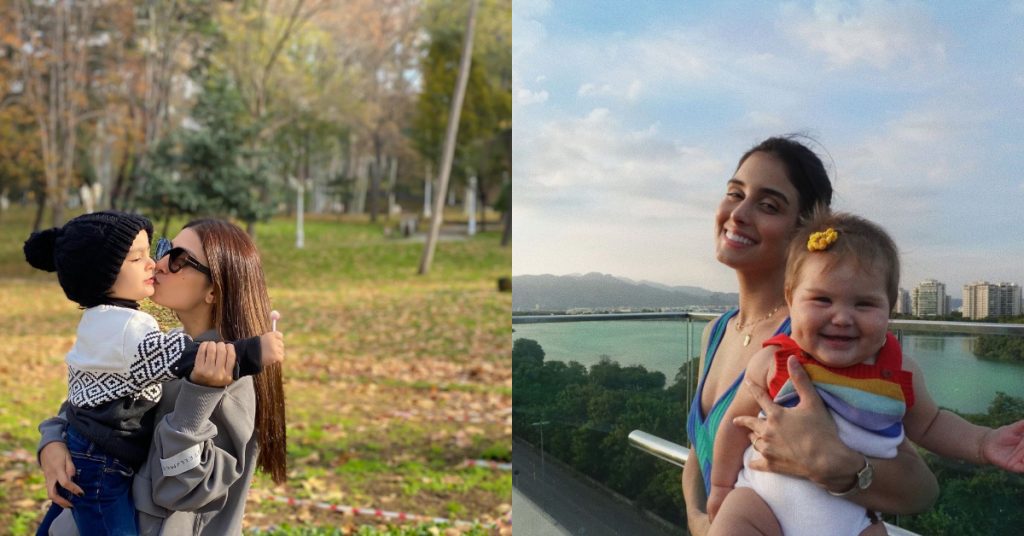 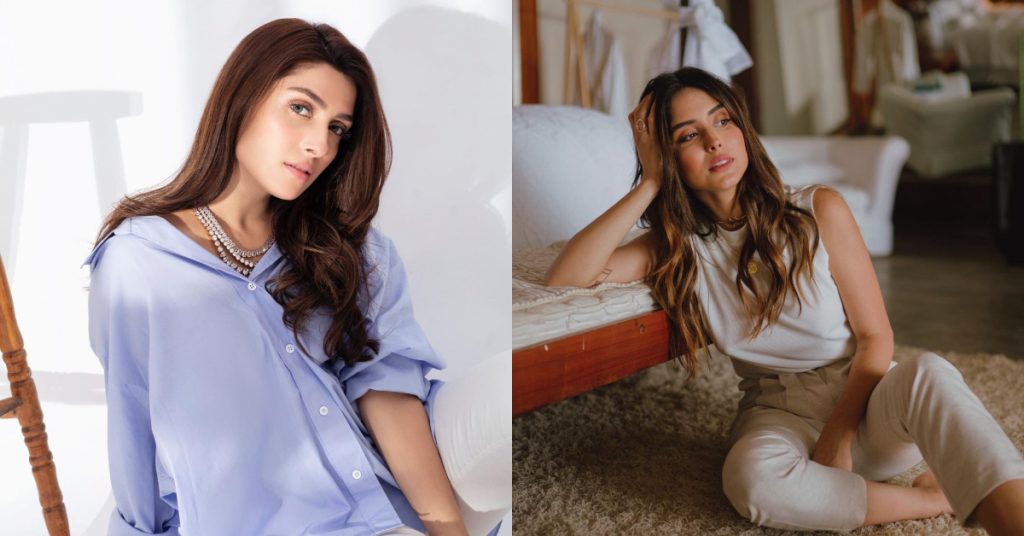 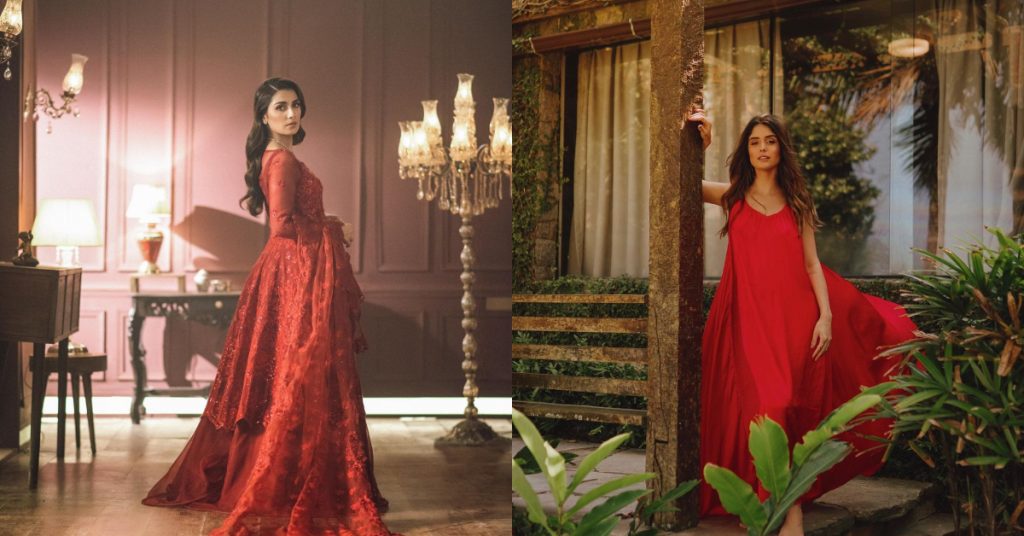 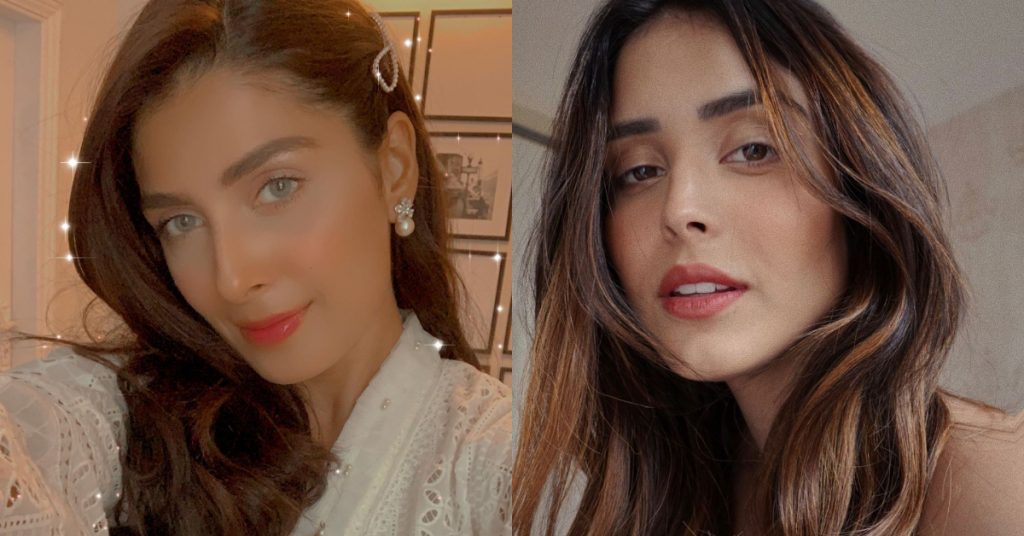 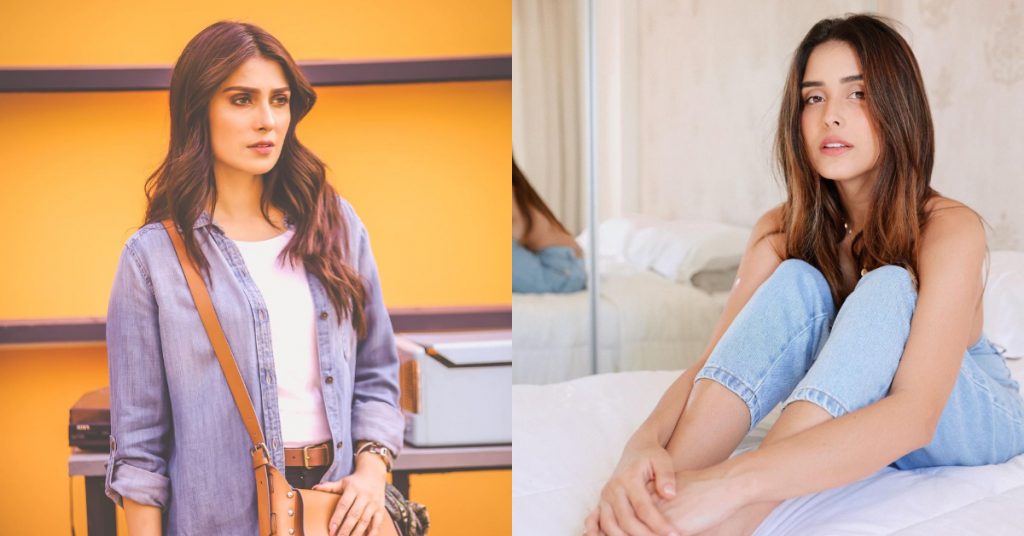 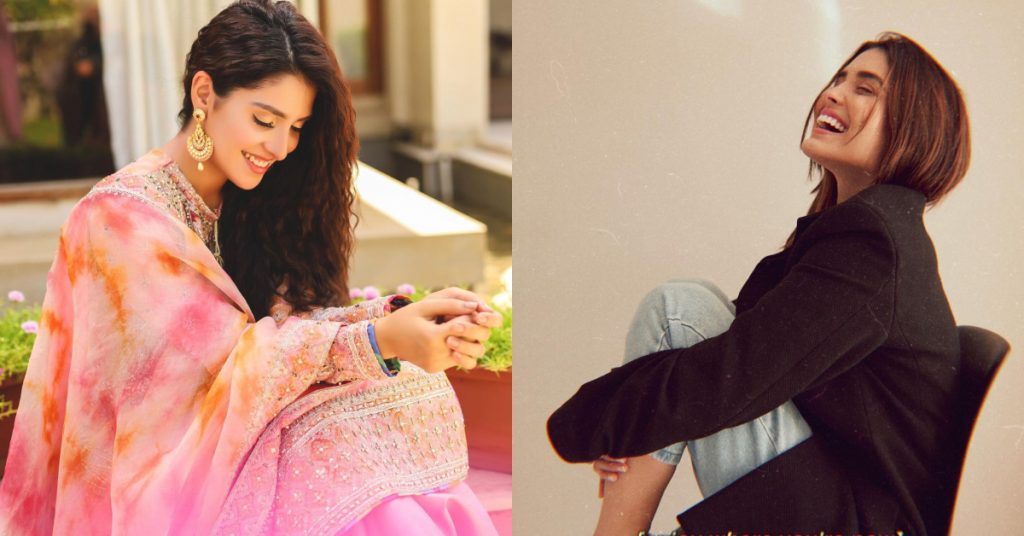 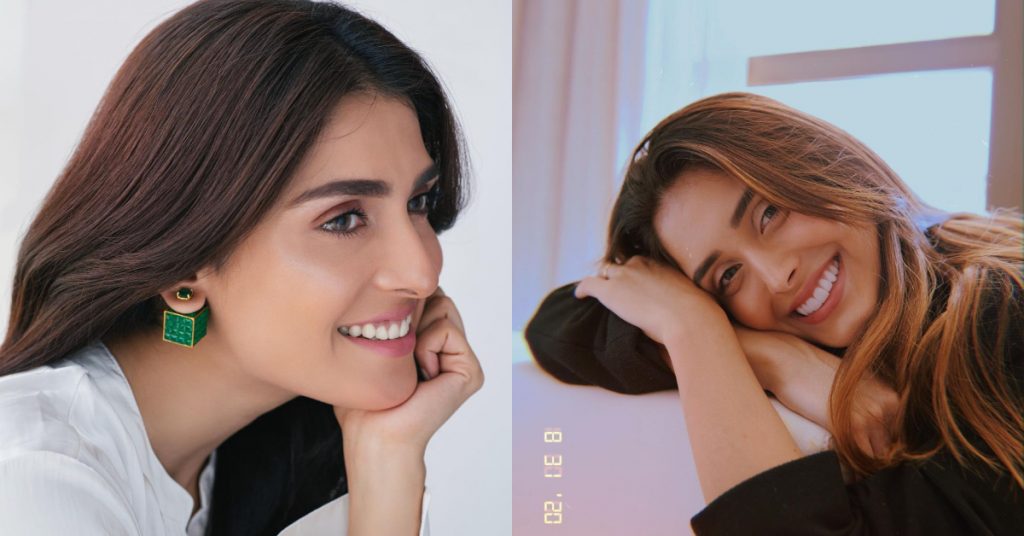