Sohai Ali Abro As The Cover Girl For OK! Pakistan

Sohai Ali Abro is not only known for her acting but also for her boldness. She is one of those new actresses who are equally passionate about dancing and never have a problem showing more skin than is considered decent by most Pakistanis. Sohai Ali Abro takes pride in the fact that she is a confident woman who believes that no one has the right to judge anyone. In an interview she said that people who were against item numbers should see what they are doing themselves. She also said that she did not consider her performances as dance numbers and always enjoyed all of them because they had a story to tell.

Pyare Afzal was Sohai Ali Abro’s favorite projects because she loved the script and characters. Most people might not know that Sohai Ali Abro is a big fan of Salman Khan, she said that he is one of those actors she is in love with in an interview with NDTV.

Once again Sohai Ali Abro has proved that she is a very bold woman who never feels she is doing something wrong by revealing more than she should. She was the cover girl for the May issue of OK! Pakistan. Few pictures of the photo shoot have been made public which speak for themselves. Here they are: 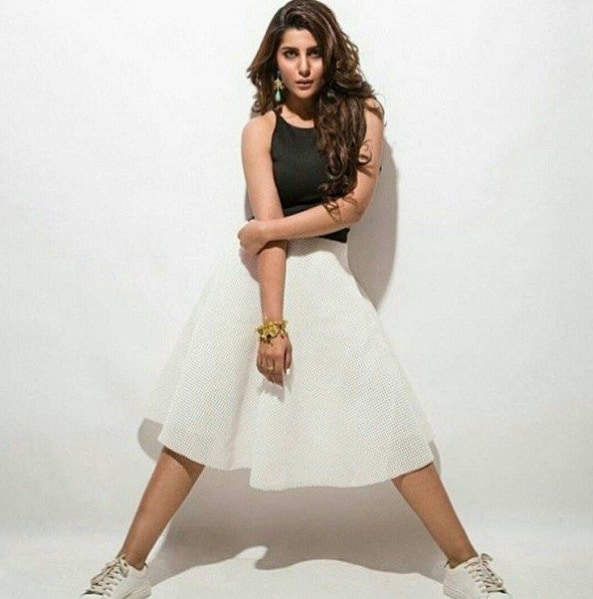 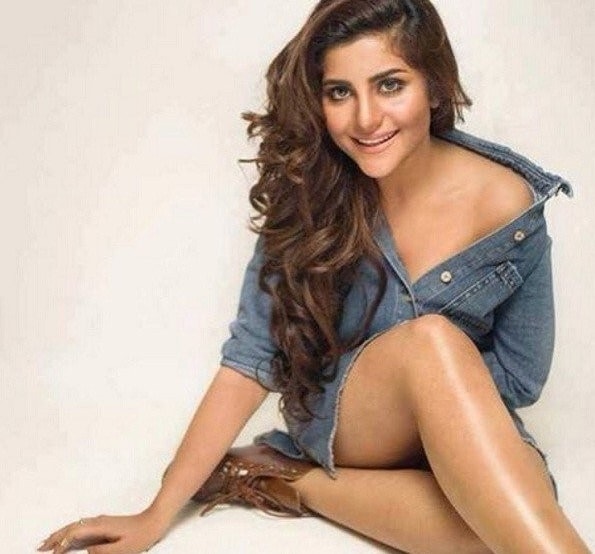 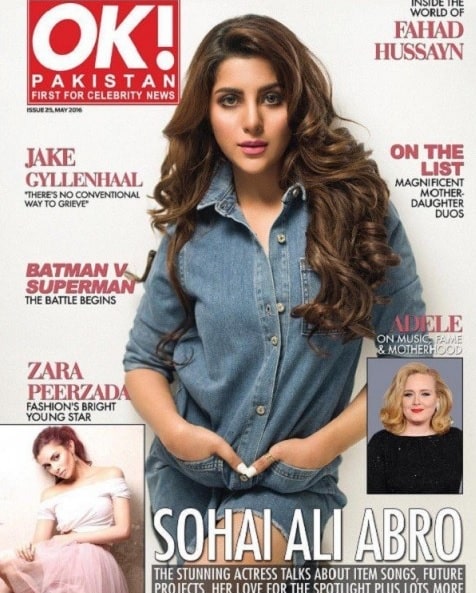