Sohai Ali Abro, the most gorgeous and talented actress of Pakistan showbiz industry. She won the heart of many people through her extra ordinary acting skills in drama industry as well as in film industry. She started her career as a model then got tremendous appreciation as a drama artist and after that she choose film industry and made everyone speechless.

She acted in two Pakistani films ‘Wrong no.’ and ‘Jawani phir nahi ani’ which were released in 2015 and was super hit. In 2018, she played main character in film ‘Motorcycle girl’ which was based on true story. This movie had brought a lot of challenges for Sohai which she accepted because she wanted to prove herself that she can get whatever she want.

In Lux Style Award 2019, Sohai was nominated as the best actress (critics choice) and won the award due to a great support from her fans. She looked stunning during the event in black dress. Her makeup, hairstyle and jewellery looked so elegant with the dress.

The way she held the award and was looking at showed how happy she was. Hard work always pay-off and it was very much true in Sohai’s life. May she continue to do such projects and make Pakistani film industry successful.

Here are some of Sohai Ali Abro pictures from LSA event. 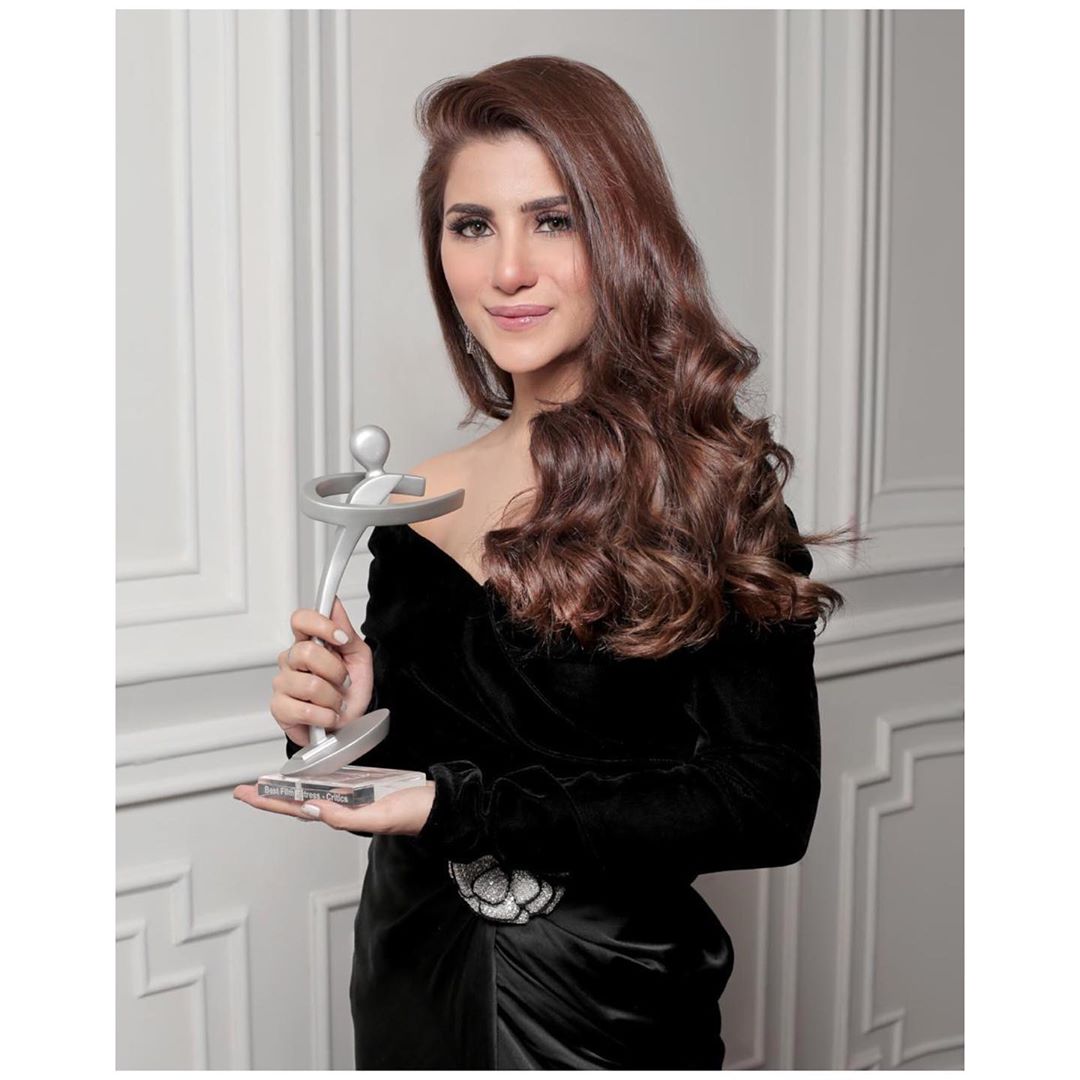 Latest and Cutest Photos of Saniya Shamshad With Her Husband